At the 2014 IPCPR Convention & Trade Show in July, HVC Cigar Co. released its first blend produced in Honduras, the HVC Vieja Cosecha No.1. The limited edition cigar is a 6 x 52 toro that is rolled at Fábrica de Tabacos Raíces Cubanas S. de R.L. in Danlí, composed entirely of five-year-old AGANORSA tobacco wrapped in a criollo 98 leaf. Only 200 boxes of 20 were produced, and each cigar retails for $9.60. 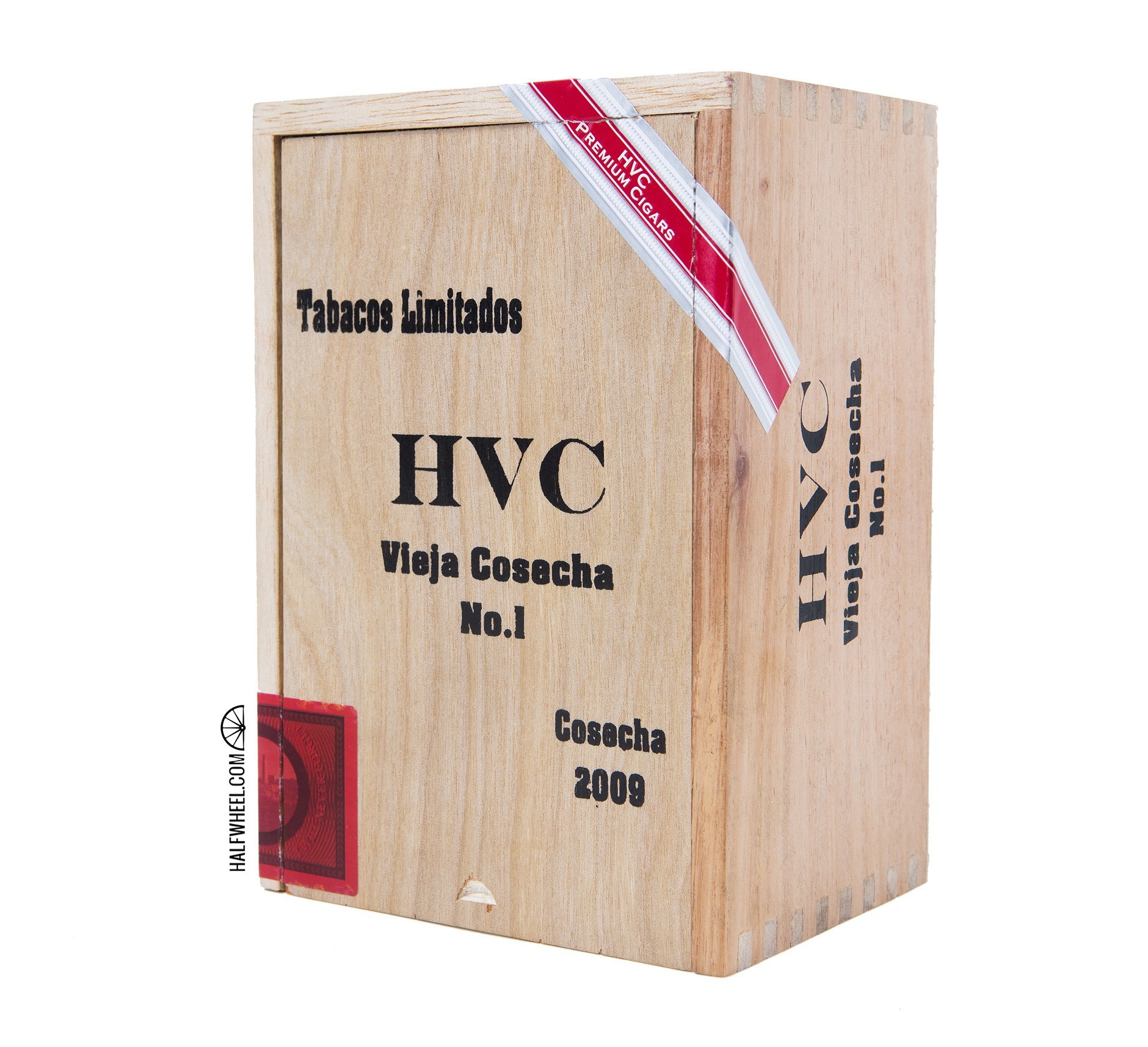 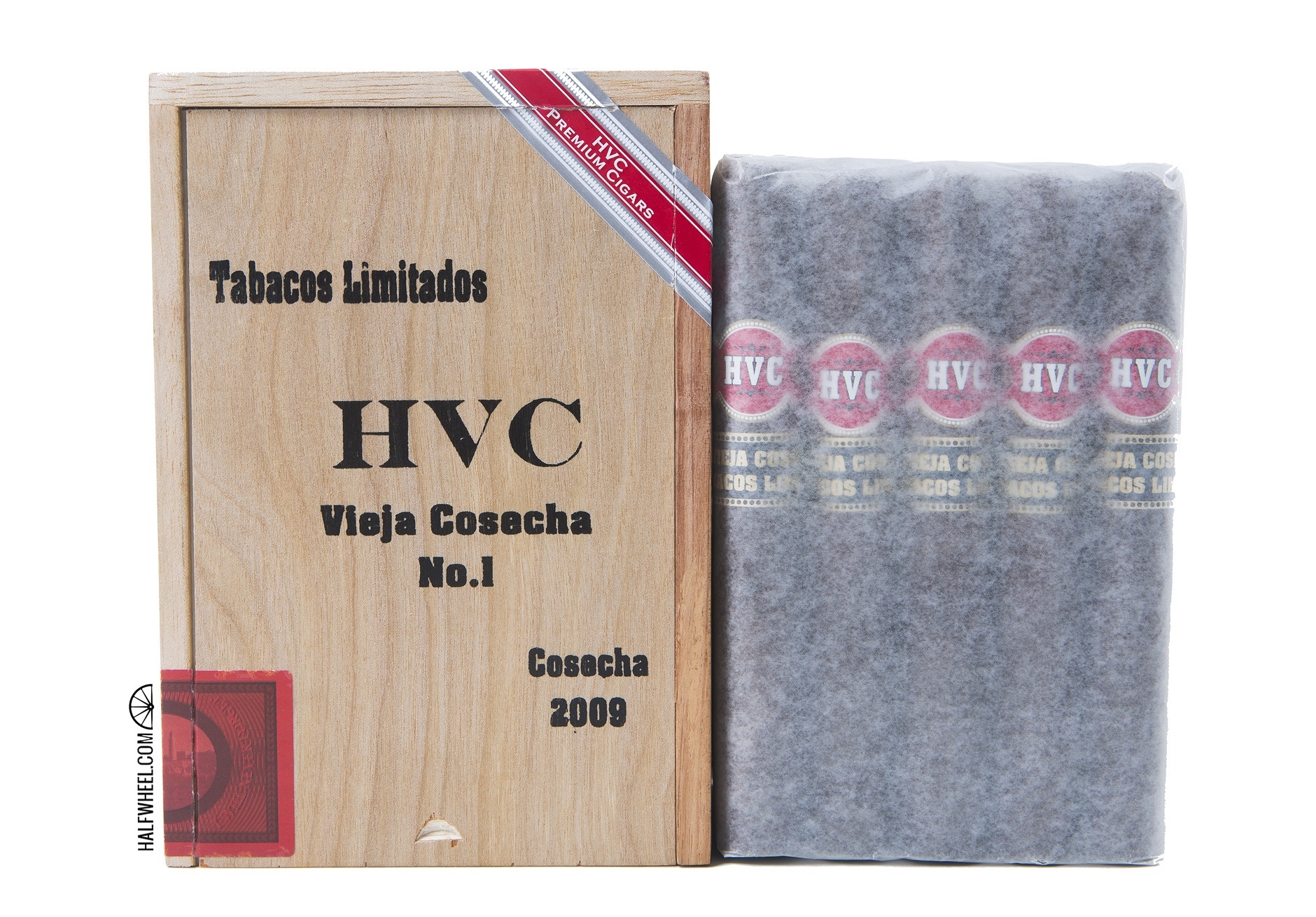 The HVC Vieja Cosecha No.1 is covered in a dark espresso brown wrapper that is fairly smooth to the touch, although there are some bumps up and down the length. There is a bit of oil noticeable as well and the cigar has some nice give when it is squeezed. Aroma from the wrapper is strong sweet raisin, oak, leather and earth while the cold draw brings flavors of generic sweetness, cedar, earth, leather and pepper.

After lighting the foot, the Vieja Cosecha No.1 starts off with a nice combination of roasted coffee beans, creamy nuts, cedar and earth, along with just the right amount of black pepper on the retrohale. There is no spice on the palate at all so far, but I do taste a fairly persistent maple sweetness on the finish that really sets off the other flavors in the profile. Both the burn and draw are excellent for the entire first third, and smoke production is quite high as well. The overall strength hits a point just below medium by the end of the first third, but does not seem to be going anywhere very fast. The sweetness on the finish of the HVC shifts during the second third to more of a floral note, interspersed with a dominant creamy almond note, along with other flavors of tobacco, leather, espresso, dark cocoa and cedar. There is slightly less black pepper on the retrohale than was present in the first third, and sans any sort of spice at all, although the smoke production remains high. As expected, the strength increases only slightly, but does break through to the medium mark, where it seems to stall out a bit, and the construction is still top-notch until the end of the second third. 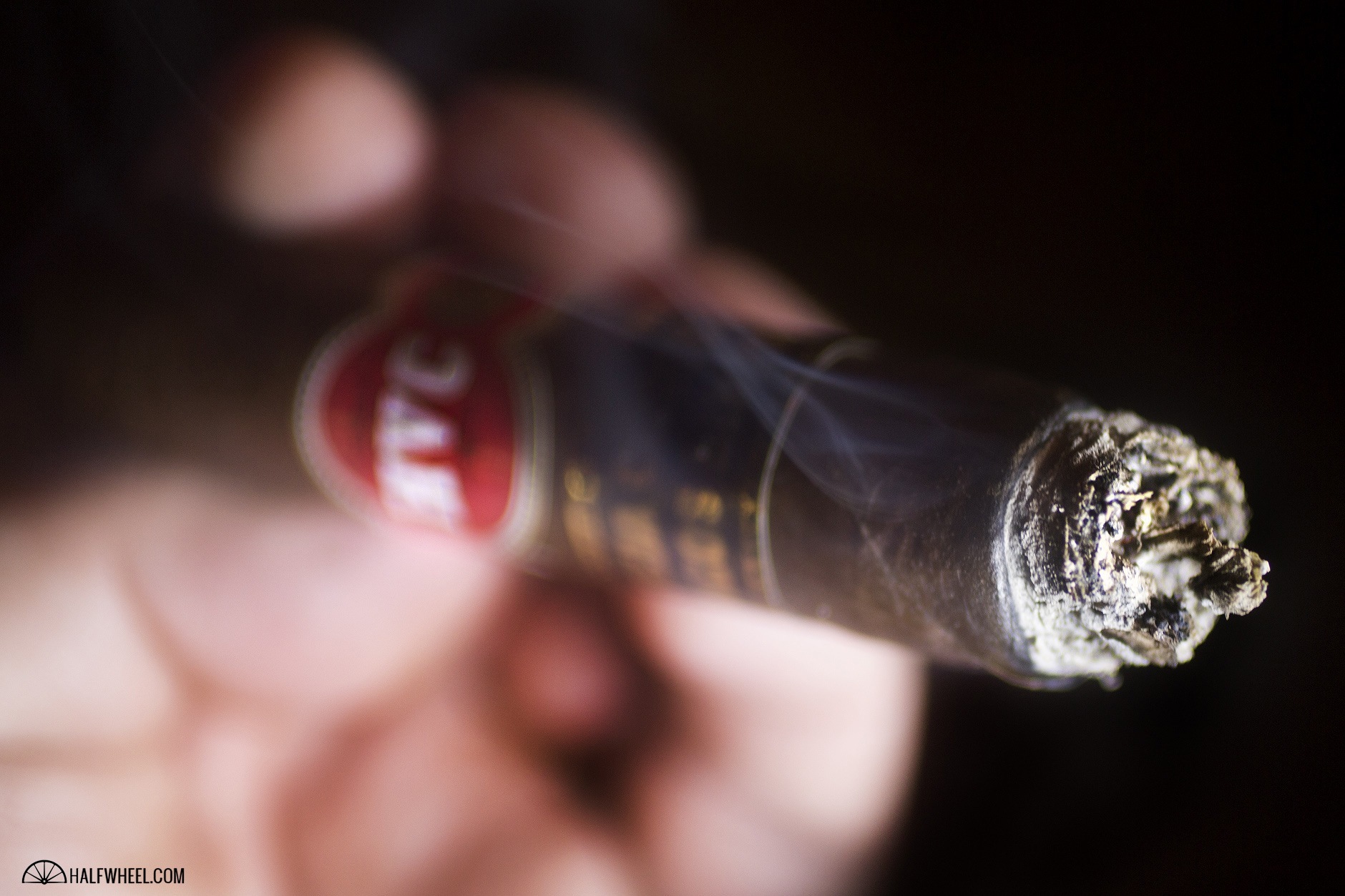 The final third of the HVC Vieja Cosecha No.1 sees the sweetness in the profile morph again, this time to more of a vanilla bean note, while other flavors of creamy leather, coffee, dark chocolate, cedar and nuts flit in and out. The black pepper on the retrohale remains constant, which is a good thing, as does the smoke production. Construction-wise, the HVC continues to impress, while the strength hits a point just above medium by the time I put the cool to the touch nub down with a little less than an inch to go. 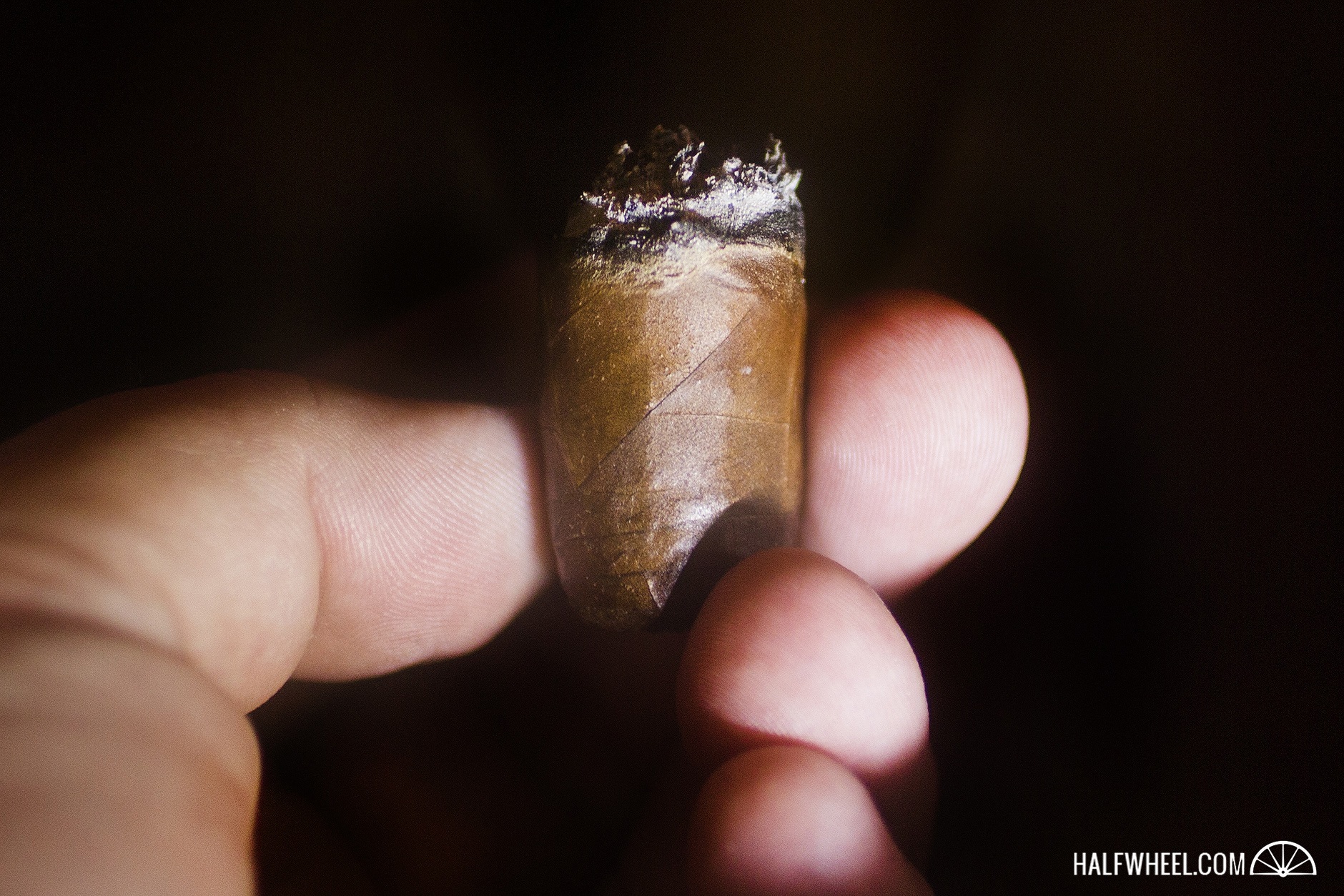 Having never tried one of HVC's cigars before, I was unsure what I would end up with. In the end, the Vieja Cosecha No.1 is a very enjoyable cigar with a decently complex profile and a sweetness on the finish that not only changes with each third, but also remains strong enough to actually effect the other flavors in the profile. Both the burn and draw were excellent on each sample, and the large amount of smoke was a plus as well. Overall, a great limited release from a new company, and one that is easy to recommend.