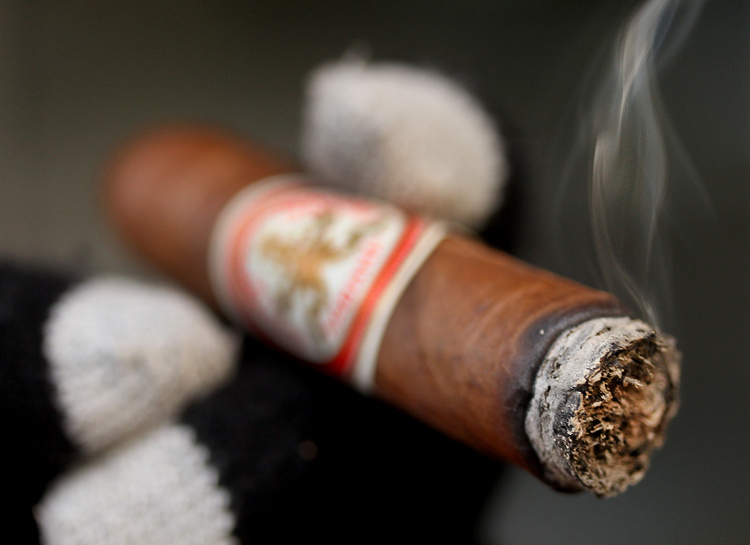 The entire Colección Habanos series is as follows:

The Extravaganza was the first release to see 500 boxes, which became standard until 2008. there are few images of the Extravaganza’s packaging, here’s one from the La Casa del Habano website: 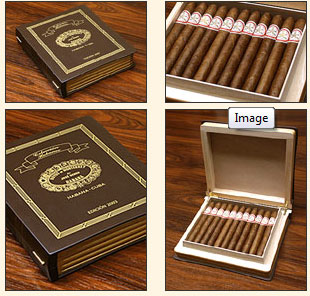 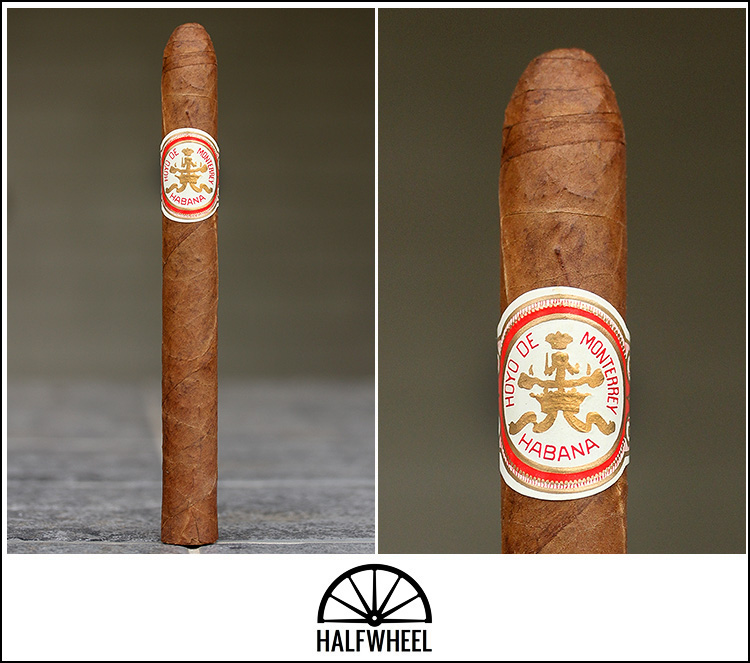 It’s a bit massive with some discoloration and a rough roll, but I love the size and still find the appearance striking. The Hoyo band is gigantic and the Extravaganza’s caps are applied brilliantly. Unfortunately, there’s not much off the wrapper, likely due to eight or so years and no cellophane, but the foot presents a great roasted nut aroma, sugary twang, leather and a real barbecue sensation. I take off a bit less than I probably should, which produces a slightly tight cold draw, but the flavors are great. A full mixture of leathers, roasted flavors and twang dominate a bit of white pepper on the back of the throat.

I take my time lighting and enjoy the wonderful toasted aroma that fills the air at the beginning of the first. The first draw of the Extravaganza is cedar and nuts that turn from sweet to raw. It’s detailed with tons of great smoke production in and outside the mouth. Eventually, it settles to nuts and cedar in varying degrees of sweet and saltiness with a hint of black pepper and some sweet grassy notes. The aroma is truly one of the better I’ve seen in a while, helped by the great smoke production. 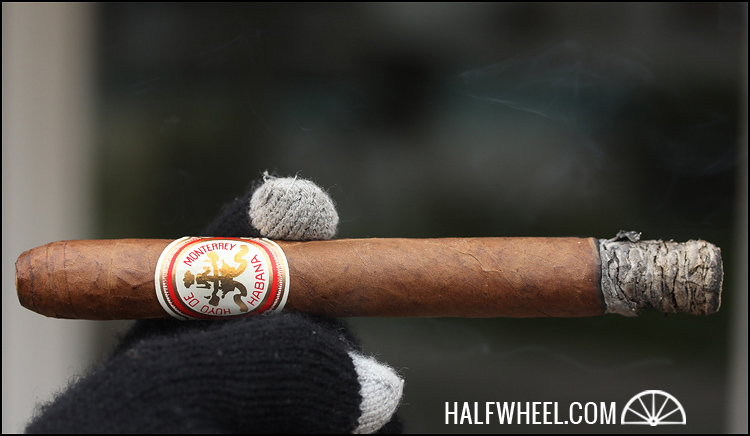 The second third sees much more roasted flavors coming through as sweeter nuts begin to consistently dominate the cedar flavors. Not a whole lot of progression from the Hoyo third-to-third, more like a change every few puff with the same core flavors from the first third. A few touch-ups are needed, but in general the construction is great, particularly the draw, which is ever so slightly tight, in my ideal range. 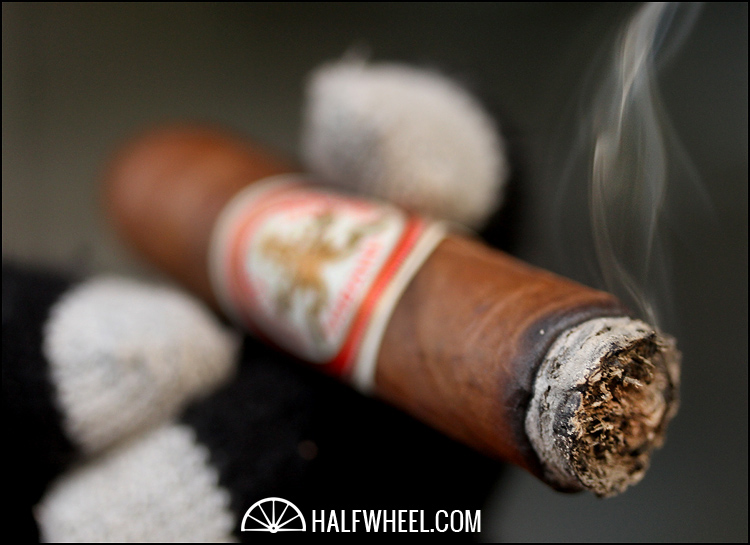 Into the final third and I don’t expect much change, which is the case. There’s a bit of twang added to the fray, but in general the Hoyo de Monterrey Extravaganza is much like the first two third. It’s a big cigar and it takes a while, but eventually I get down to the finger burning range. 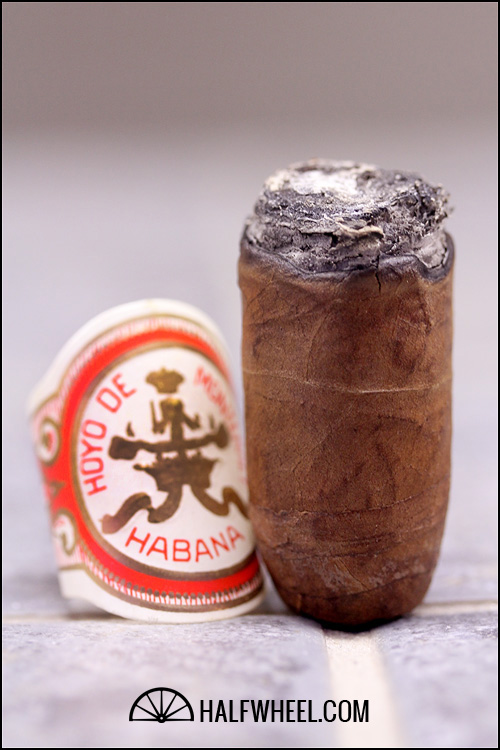 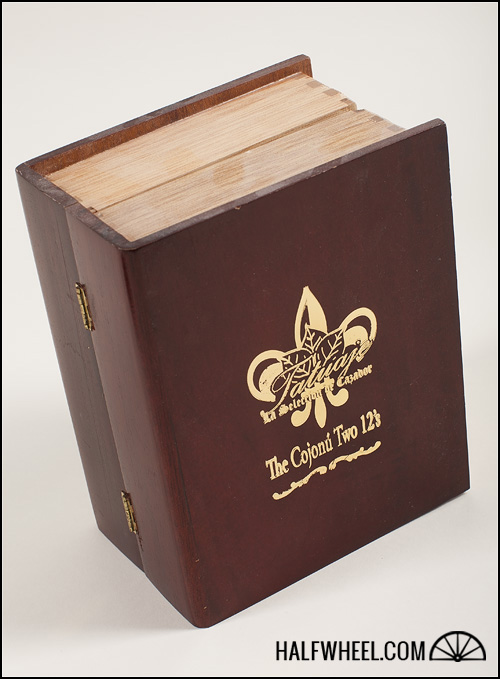 This is an odd Cuban experience. Most of the cigars we review are either awful, misses, great or sublime. Rarely anything in between. The Hoyo de Monterrey Extravaganza is just good. As noted above, an easy cigar to smoke and an enjoyable one at that. It comes at you with easy-to-pick up big flavors that don't overwhelm you in quantity. It would be a great cigar for the Hoyo portfolio and clearly with a few years of age would be able to provide a unique experience, but definitely not sublime. Not worth the price of admission, or the challenge that it will take to find these, but a cigar I'd love to smoke on a daily basis with a market-appropriate price.