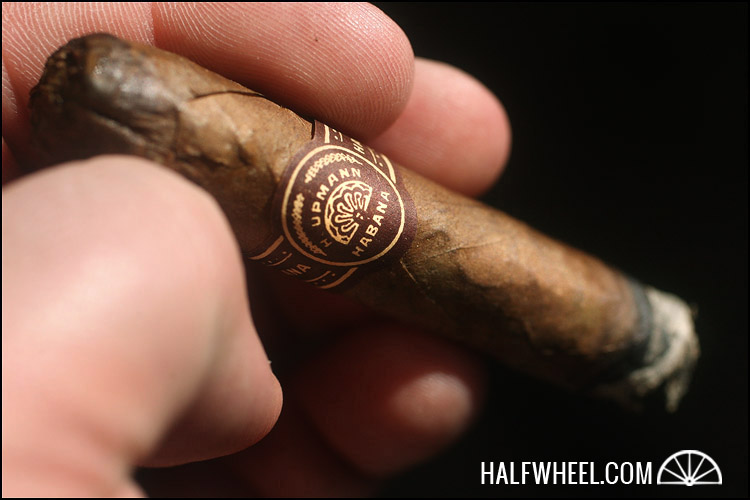 H. Upmann is a Cuban brand that has a long and interesting history, and the Crystales was a major part of that history until relatively recently.

The H. Upmann brand dates back to 1844, when Herman Upmann, a German banker, began using specially imprinted boxes of cigars as promotional items for his banking firm. The combination proved successful, so the H. Upmann brand was born and continues to this day. The success of this brand was buoyed by the award of seven gold medals in seven international exhibitions between 1862 and 1893; these awards still adorn the lithographed interior of the box today. The brand was sold to the British firm of J. Frankau in 1922 and finally in 1935 to Menendez, Garcia & Cia. prior to nationalization, continues today in the H. Upmann factory, now known as Jose Marti. The famous request of President John F. Kennedy to his press secretary, Pierre Salinger, to obtain cigars on the evening prior to the declaration of the American trade embargo in 1961, was for Petit Upmanns.

The H. Upmann Crystales is a Corona-sized vitola that came enclosed in a glass jars of either 25 or 50 cigars. The Crystales was first introduced sometime pre-revolution and was discontinued in the early 1990s. 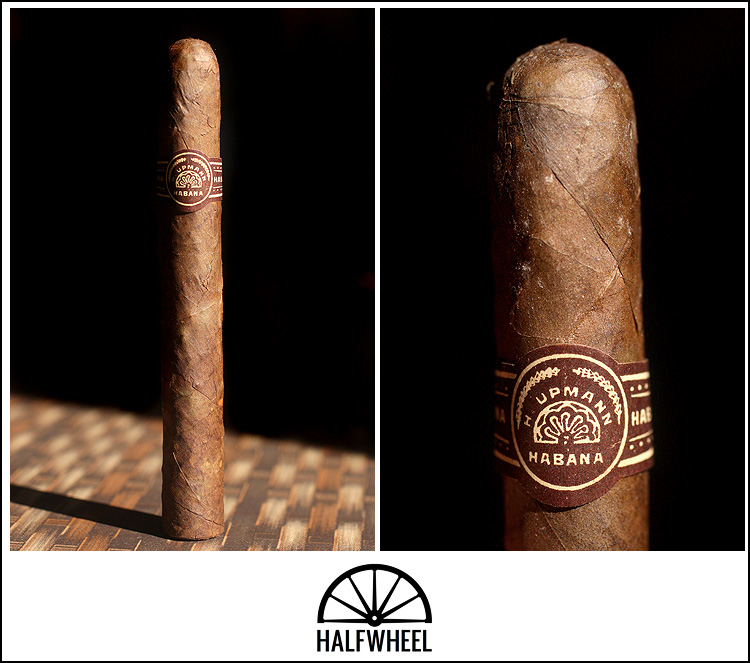 The H. Upmann itself is obviously quite old with an extremely dry and rustic medium brown wrapper that has a multitude of bumps running up and down the length. It is just short of rock hard when squeezed and the wrapper has almost no smell coming off of it other than a faint old wood-like scent.

The first third of the H. Upmann Crystales starts off with a strong aged oak note, old leather and a fairly obvious bitter overtone. There’s no spice or pepper in the first third that I could detect, not even on the retrohale, and the no strength to speak of. 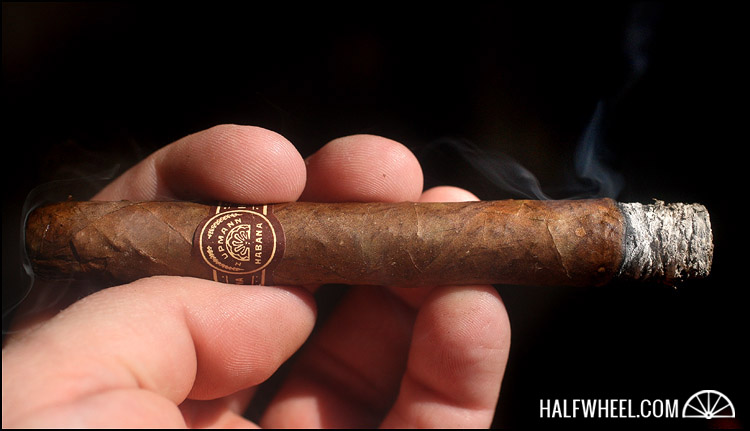 The second third gets quite a bit better flavor-wise. It still has that aged oak and leather note, but I taste some floral sweetness well and there is even just a tad bit of spice on the lips; really a great turnaround for the elder Cuban. There is still no strength at all, a solid mild by the end of the second third.

The final third is a combination of the first two, flavors are pretty consistent—aged oak and leather—but the bitterness has returned, albeit not even close to as strong as the first third, more of an undertone. I notice a fleeting mint-like flavor, but not enough to really make an impression on the overall profile of the H. Upmann Crystales. 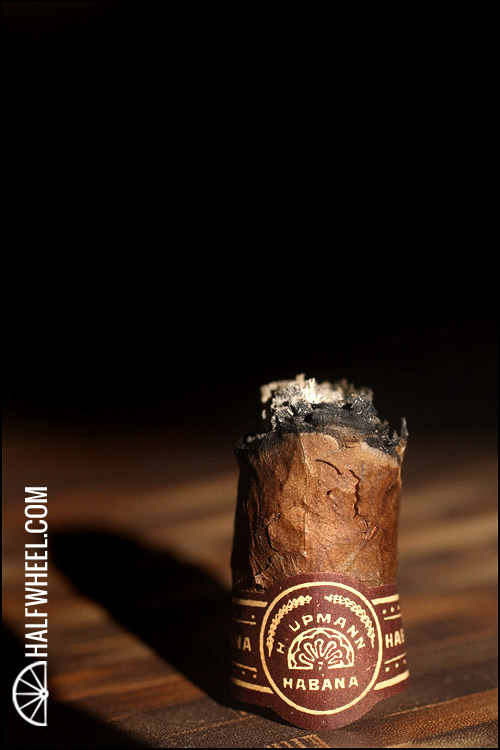 When I started getting that bitterness in the first few puffs, I began steeling myself for a horrible, old, expired cigar. However, the profile made a dramatic turn for the better after the first third and while it ended up being fairly average in terms of flavors, it was better than I expected a 70-year-old cigar to be. As with most cigars of this age, the coolest part is smoking something that is older than my father.