Since late 2011, shortly after Gary Hyams began his tenure at Gurkha, there were murmurs of an anniversary cigar for Gurkha. While Kaizad Hansotia has only owned the brand since 1989, the brand has used the 1887 date for a while, which is the claimed birthdate of the brand.

In July, short before IPCPR, Gurkha sent out this press release detailing the line: 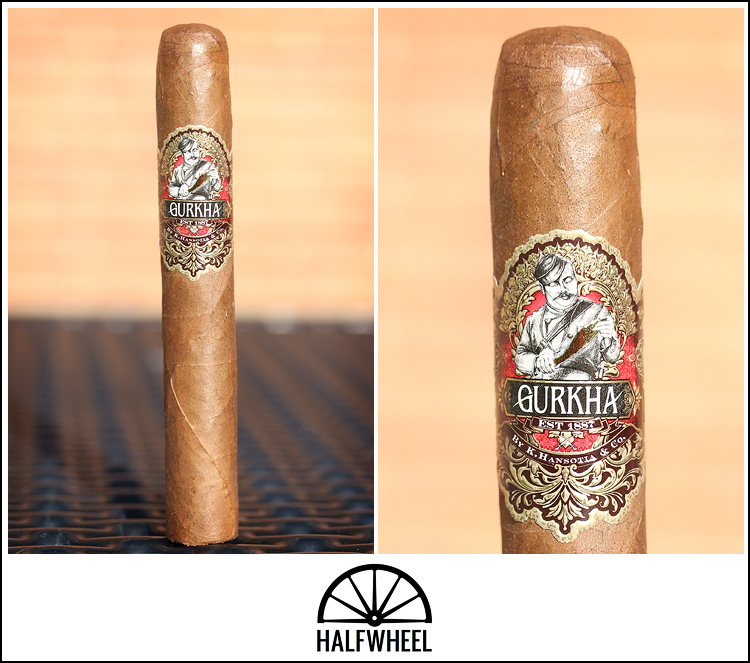 The band would be ornate, if we weren’t talking about Gurkha. It compliments the light Brazilian wrapper well and like most Gurkha bands, manages to handle the complexity quite well. While the caps across all of the PDR-made Toro Gordos look good, the overall finish leaves a bit to be desired. There’s a sweet leather, cocoa and earth mixture from the wrapper around medium-full, which is also a fairly accurate description of the smell from the foot. Cold draw features mint, earth and leather — sweet, but not terribly complex.

The first third begins with cedar, leather and earth. Once again, the sweetness is distinct, while the woodsiness is the lasting flavor of the medium-full profile. Aroma-wise, the Nicaraguan tobacco seems dominant. It remains relatively sweet with leather, earth, creaminess and some great bark. The mint remains on the finish, which is nice, but the flavor is once again a tick above medium and missing some complexity. Smoke production starts fine, but is quickly falling apart. 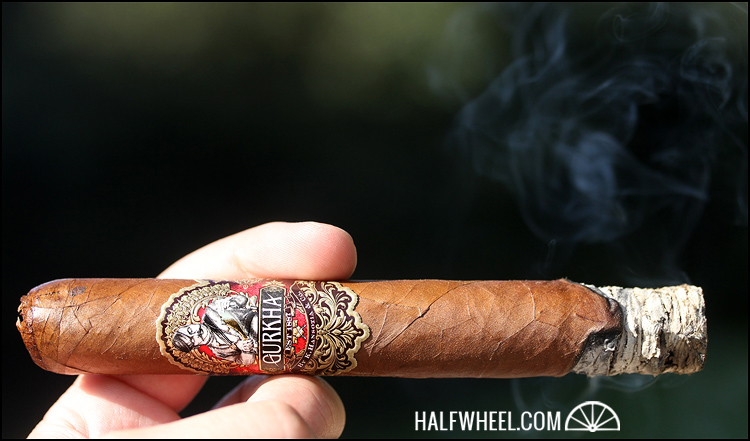 As the second third peaks, the smoke production has become pathetic, something that took place in both examples I smoked. The burn is still fine, but the draw has tightened coinciding with the struggling smoke production. Flavor-wise, it’s still sweet with generic tobacco, leather, crisp cedar and a touch of nuts. There’s little pepper to be found, although a decent harshness is present. Strength has actually declined with the first third being medium plus and the middle portions much more medium. 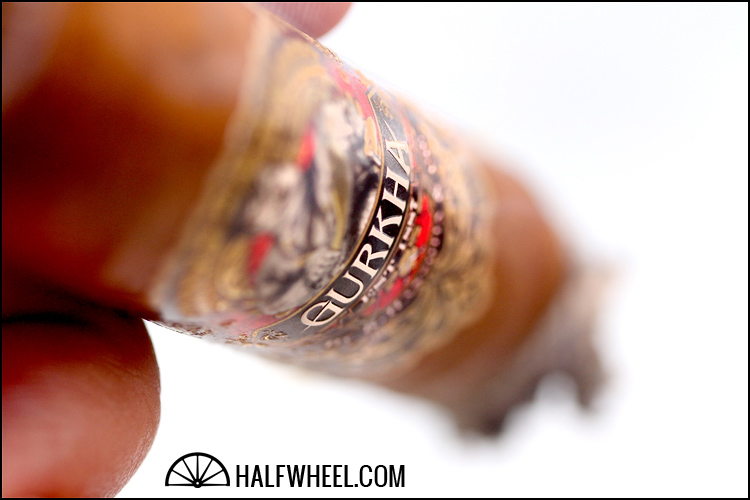 The final third brings a lot more nuttiness and tobacco. There are far less flavors, but it’s a much better dynamic with the contrast making the harshness enjoyable. Unfortunately, the draw and smoke production have gotten predictably worse with the 125th eventually going out with an inch or so left. 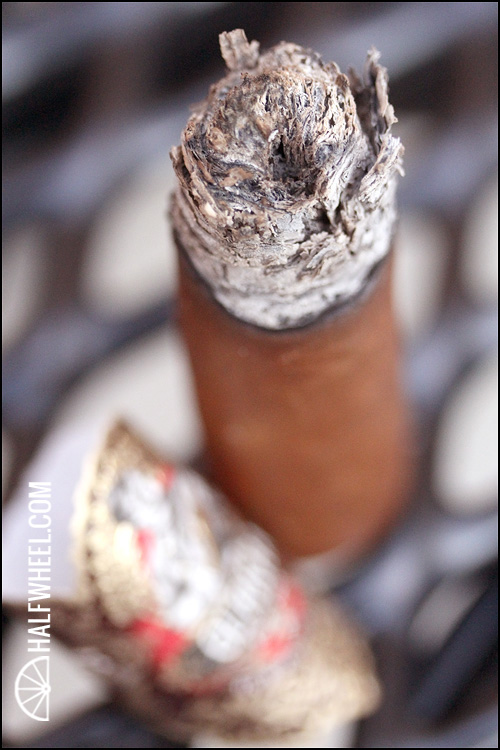 The Bottom Line: As much as I welcome Gurkha’s change, moving away from the absurdly expensive marketing-centric lines that made the brand notable, this seems like neither time nor place for it. If you are going to celebrate this 125th anniversary, which would be almost akin to General Cigar celebrating Cohiba’s 45th anniversary next year, do it in style, particularly if you are Gurkha. For the 125th anniversary of Gurkha, you expect the extravagant, what you are given is easily one of the plainest Gurkha’s ever in appearance. In terms of flavor, it’s incredibly forgettable. While it wouldn’t affect the score, the absurdity in the branding would at least make this a bit more special, but as is, there’s not much more to say than you likely won’t remember this in any way.