The original Tantrum took the top spot in the 2013 Consensus Awards. Unfortunately for Ezra Zion, the tobacco needed to make more of the cigar was not available. As such, that 4.44 x 44 version of the Tantrum will not be made again. The 2014 version of the limited edition is known as Tantrum PA, short for Passive Aggressive. The cigar was blended to carry a little less punch, but also be a bit longer. 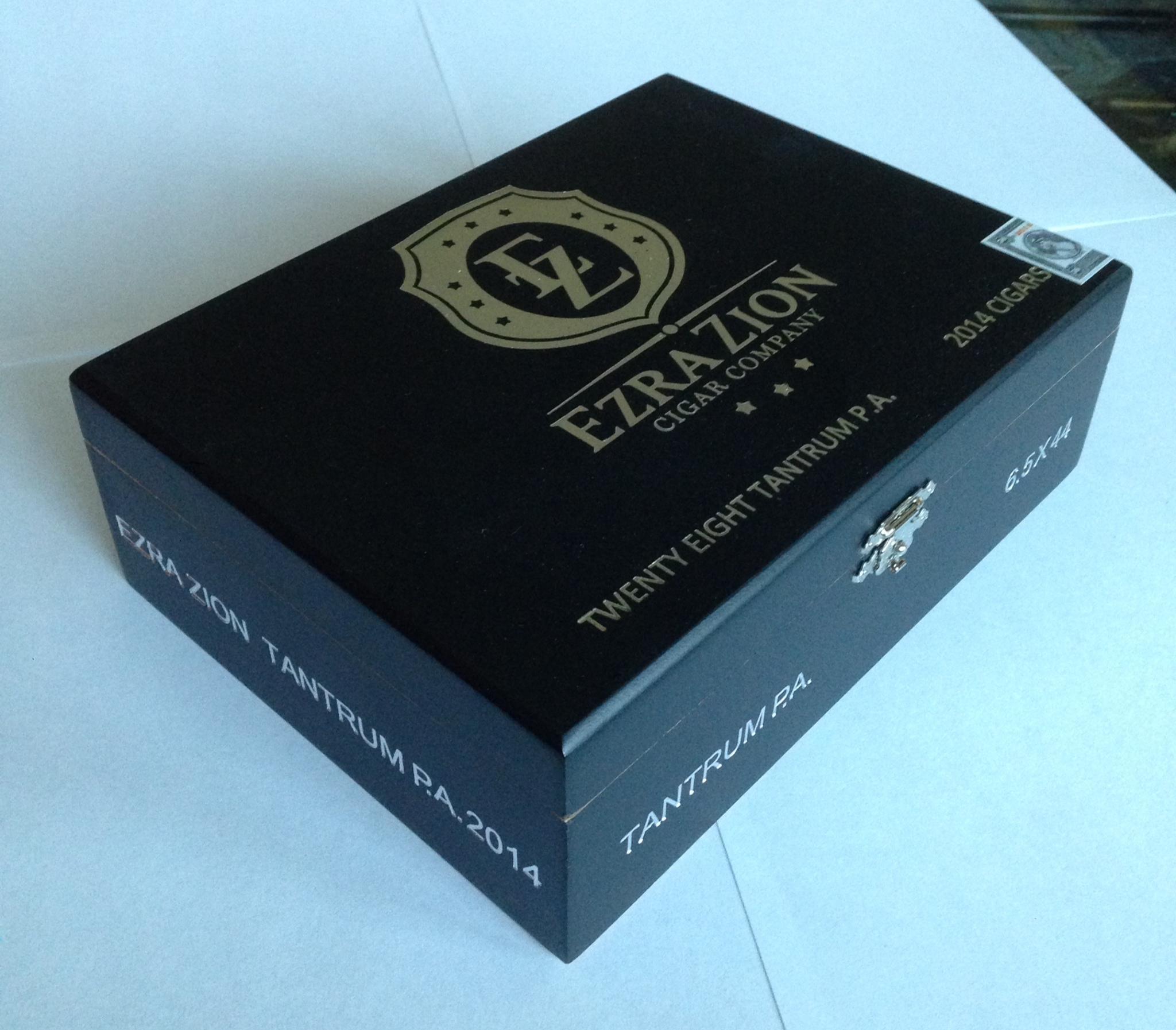 “We want every blend to be something that stand on its own,” said Hoover.

“To us, the way that it actually performs when it smokes, it starts off strong—a lot of strength. It goes from what people would consider a strong cigar, (but) the second third goes to almost mild in my book and then you expect that strength to be what it is and then the strength ratchets back up.” 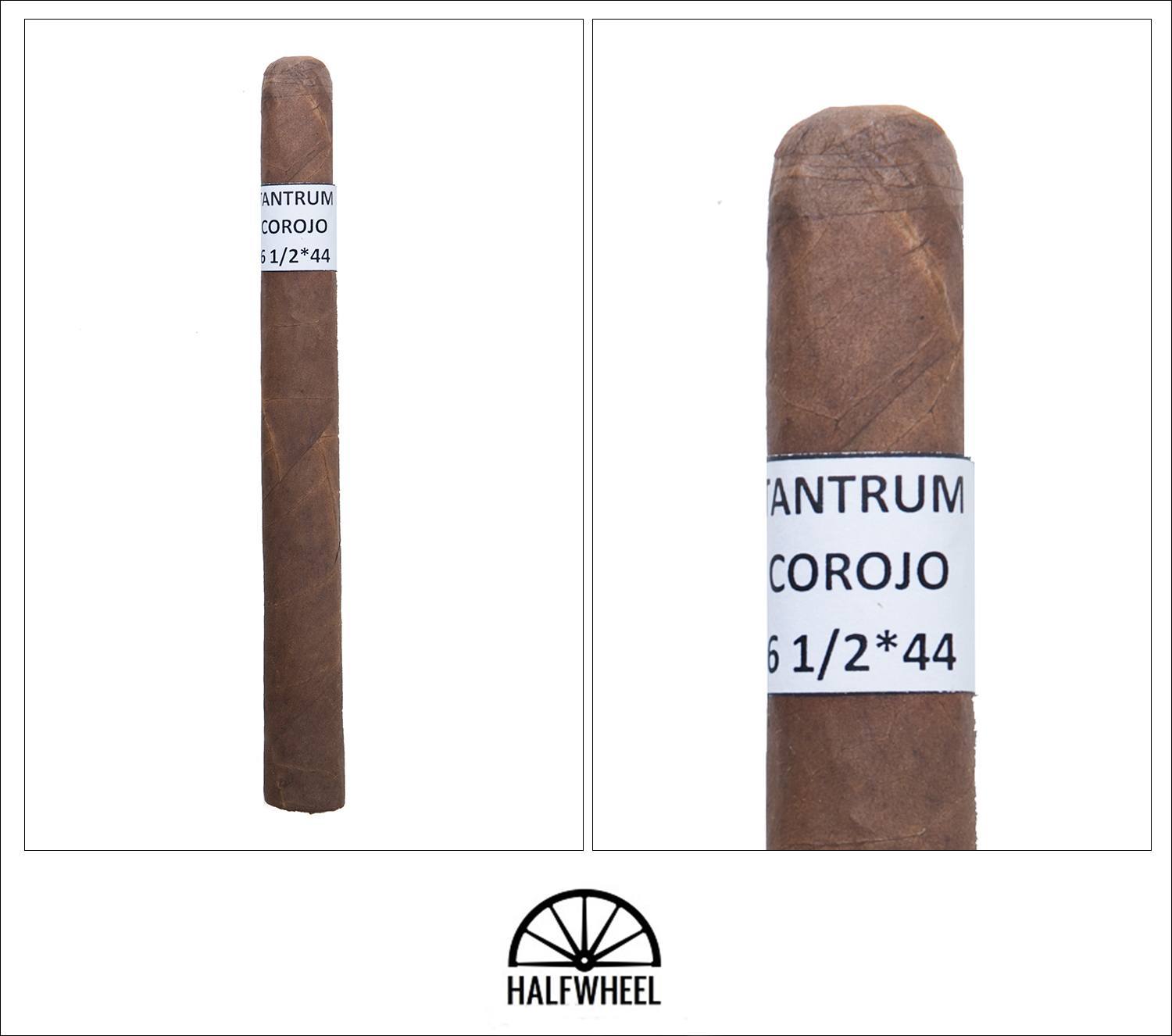 The medium brown wrapper on the Tantrum PA has a few visible veins that are highlighted by a lighter tan color. It is rolled very well with the entire cigar being finished with a triple cap. While there is some give to the cigar it’s consistent and there isn’t enough to classify it as being soft. Though the aroma off the wrapper is a mild and singular barnyard aroma the cold draw brings notes of cinnamon, toasted chocolate, a touch of pepper and an overall creamy sweetness—quite interesting and complex.

Starting off the first third of the Tantrum PA there is some spice, pepper and light milk chocolate notes. The draw is quite ideal, producing plenty of smoke with each draw. The light gray ash has a nice ringed pattern and is solid, holding to around three quarters of an inch. The burn line is mostly straight, with only the slightest deviations here and there that quickly fix themselves. The spice and pepper continue with the milk chocolate increasing, giving the profile a distinctive sweetness. The second third sees the spice develop into more of a cinnamon note, though not much else has changed. On the retrohale black pepper is quite strong and singularly dominant. Despite bold flavors, I would only peg the cigar at medium strength, which is seemingly what Ezra Zion was aiming for. While the burn continues to be great, there has been a couple of minor touch ups needed in the second third. The ash has become a little flaky though it is still holding on to about the same length. There is the development of some sweet prune and date notes in the background, giving the overall profile a sweet pastry like flavor. 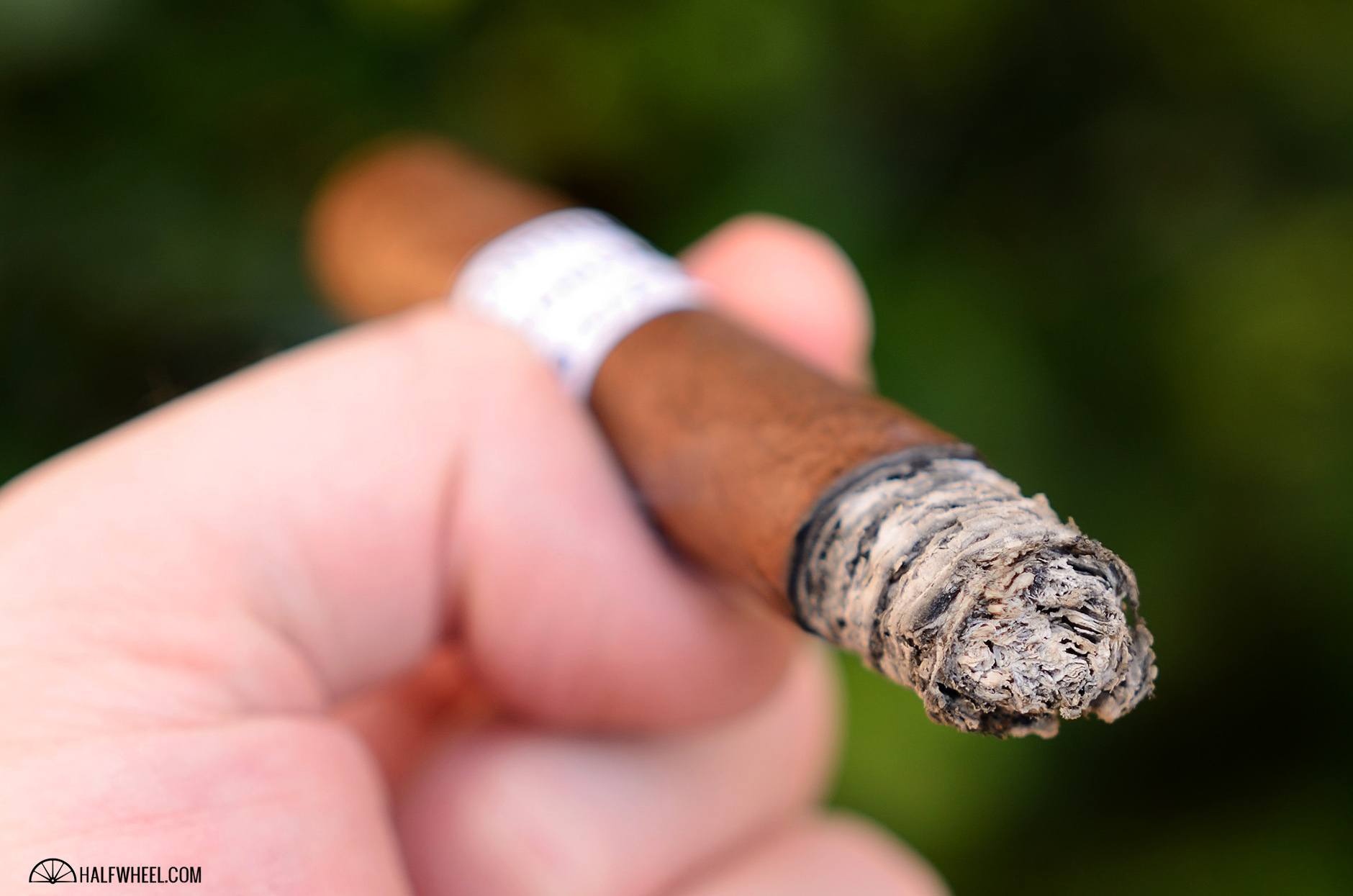 The final third has mellowed out significantly and almost abruptly. The pepper is still there, however not nearly as strong, while the cinnamon has morphed back into more of a general spice note. The prune and date notes that had suddenly arrived have devolved into a generic fruit note. With the sweetness still there the profile is still pleasant, though just less specific and distinctive than before. Towards the end of the cigar it starts getting a little uncomfortably warm, though the profile is still smooth through the end. I enjoyed the original Tantrum release, and while the Tantrum PA was a bit different I still enjoyed it as well. The construction was mostly spot on with only minor touch-ups needed a couple times. The profile started out deep and complex, grabbing my interest immediately from the cold draw and keeping it through the end of the second third. Unfortunately the final third got a little mushy in terms of flavors, losing the distinct, separate notes that I was enjoying so much. Even then, the cigar didn’t devolve into something unpleasant, because it was still quite tasty, but the sudden change was cause for slight disappointment. Having said that I can still suggest seeking these out when they’re released as they are worth your time to track down.