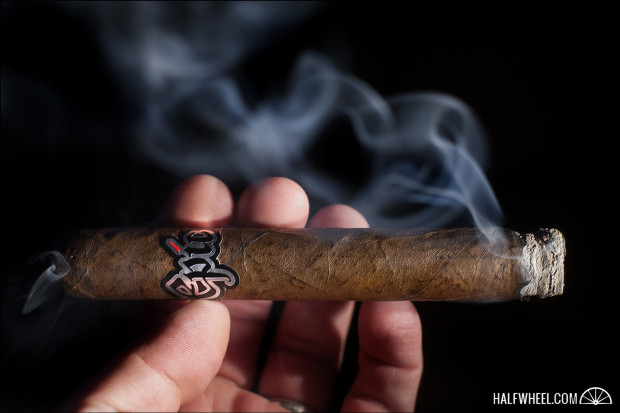 At the end of February, a new cigar called Epic will debut at about 15 different retailers across the country in two different blends, the Corojo Reserva and the Maduro Reserva. Each line will have three vitolas, and both blends are internally composed of a Dominican olor binder and fillers of Dominican piloto cubano, deco and ligero.

Epic Cigars Owner Dean Parsons had this to say about his company’s origins.

Back in 2010 while in the DR I began to research .com’s and trademark names related to cigars. Although there were alot (sic) of cigar related .com’s available, upon researching the names trademark I found that many of the names had been registered. I would sit on the beach for hours and purchase different .com’s.

One afternoon I was with a friend from Miami enjoying a cigar on the beach of the North Coast. As I was watching kite boarders race across the water I though of a friend of mine “Dimitri” who owns Epic Kiteboarding.  I immediately searched on Go Daddy for the name using my iphone and it was available. The next day I bought 20-30 other related .com’s for Epic Cigars. A few weeks later I began the process of trademarking Epic cigars in the USA. I believed then as I do now that it was a name of Epic proportions. The easy part was done. Now it was time to start creating cigar blends.

In 2012, Altadis released the Montecristo Epic No.2, and Dean Parsons sent a non-formal letter to inform them of his copyright, then a cease and desist letter that asked them to stop selling the Epic cigars or to buy the trademark and domain names. Altadis declined the purchase, but conceded they were infringing on Parsons’ copyright and signed a coexistence agreement on September 17, 2012. As a result, two vitolas of the Montecristo Epic are allowed, but no others can be sold unless each party signs another agreement according to Parsons.

The Epic Corojo Reserva blend will come in three vitolas at launch.

There will also be three vitolas of a Maduro version released at the same time. 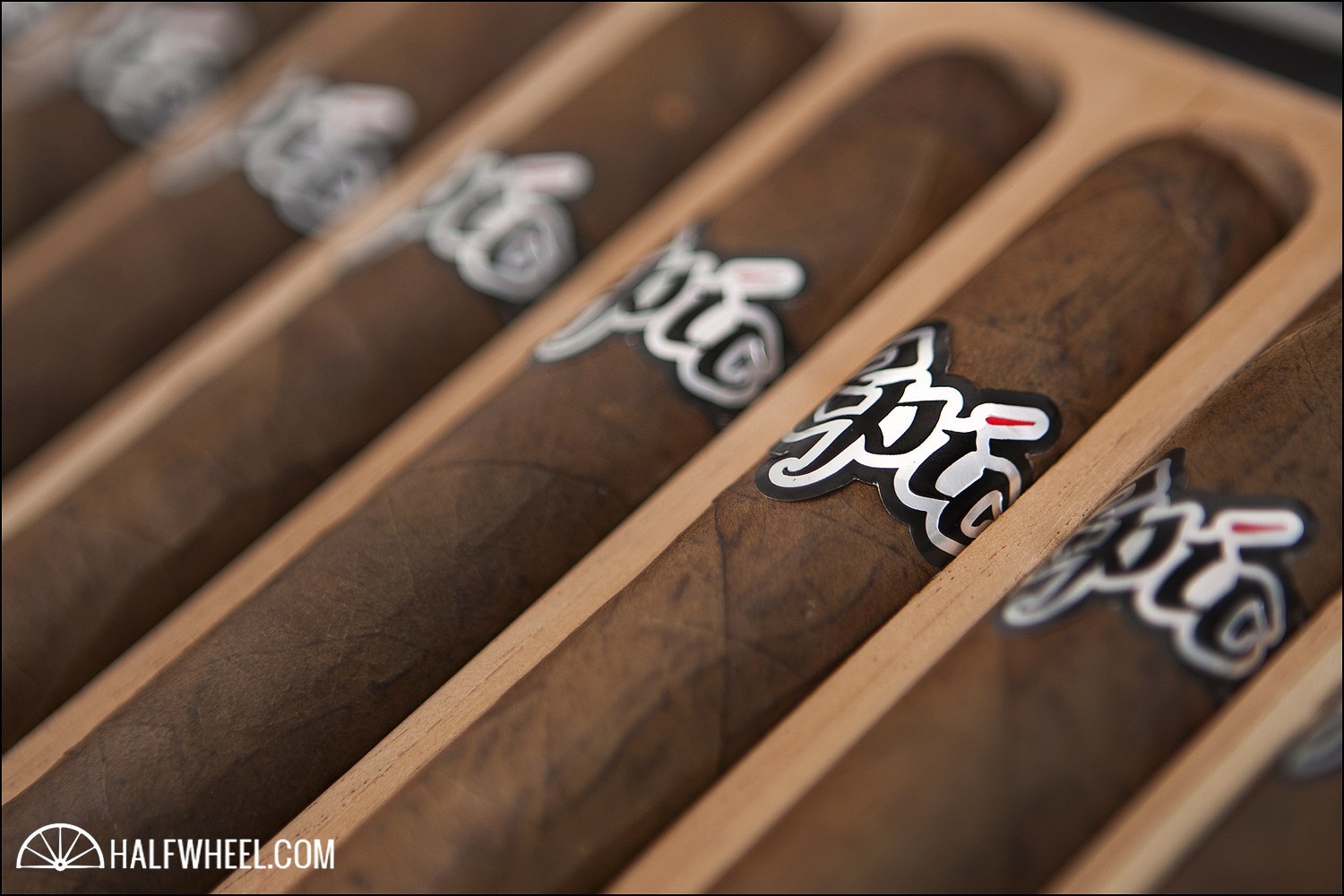 The Epic Corojo Reserva is covered in a reddish brown wrapper that is totally smooth to the touch and covered in a fair amount of oil that comes off on your fingers. There is a very slight box-press visible and the cigar has quite a bit of give when squeezed. Aroma from the wrapper is an extremely strong dark cocoa note, along with minor scents of cedar and earth.

It starts off with strong flavors of oak, leather, espresso and a very interesting charred meaty note that seems to be getting stronger as the first third continues. There is a small amount of black pepper on the retrohale, but no spice to speak of as of yet. I do get some slight generic sweetness every once in a while, but it is not strong enough to place as of yet. Despite the sponginess when squeezed, the draw is excellent with some great resistance, and while the burn is not totally even, it needs no touch ups at all. By the end of the first third, the strength is fairly light, no higher than a mild-medium. The generic sweetness from the first third takes over dominance as the second third of the Epic Corojo Reserva begins and morphs into a distinct combination of maple and honey, along with other flavors of coffee, powdery cocoa, oak, leather and creamy nuts. The charred meaty note from the first third is still noticeable on the finish every once in a while, but is much reduced from how strong it was. There is also a little more black pepper on the retrohale, while the burn has evened up nicely and draw remains phenomenal. Strength-wise, the Epic Corojo Reserva has not budged much, ending the second third just below the medium mark. An interesting, slightly tart citrus note combines with a reduced maple and honey sweetness at the start of the final third of the Epic Corojo Reserva, while other flavors of dark chocolate, bitter espresso, creamy nuts, oak and leather flow in and out of the profile. I am noticing a very obvious cinnamon note on the retrohale every once in a while, but it is never very strong, while the sweetness has shifted to more of a cherry flavor. Construction-wise, both the draw and the burn continue to impress me until the end of the cigar, while the strength barely hits a medium by the time I put the cigar down with a little less than an inch left. Leave a comment to enter to win a five-pack. Contest closes Feb. 10, rules are here.

Having heard very little about the Epic Cigars brand before I smoked the samples for this review, I have to say I was fairly impressed with what I ended up with. The Corojo Reserva is extremely smooth, has distinct flavors and exhibits excellent construction from beginning to end. I loved the ever morphing sweetness, and the creaminess in the profile only adds to the complexity. A wonderful under the radar smoke that is priced extremely competitively that I think will surprise people if they try it.