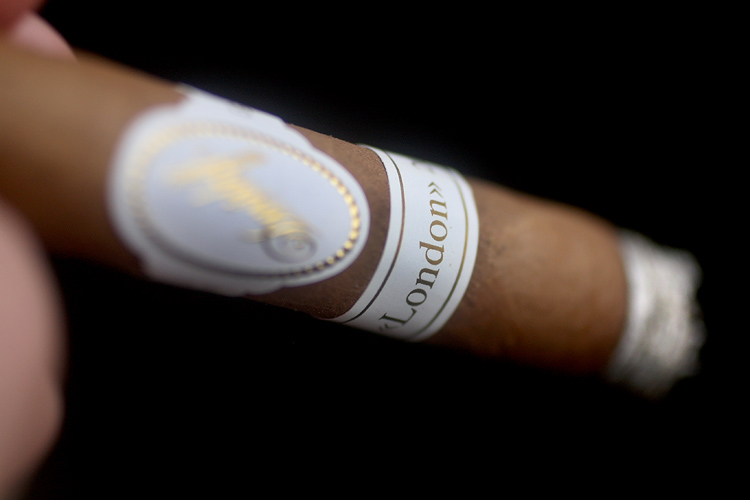 On May 29, 2005, Davidoff of London, a British retailer, celebrated their 25th anniversary at Mosimann’s Resturant. At that same celebration, a new Davidoff blend was released to commemorate the occasion. Dubbed the Davidoff of London 25th Anniversary Series, it was meant to be as close as possible to the Cuban Davidoff No.2 blend, the cigar Zino Davidoff smoked. Only 250 boxes of 10 were released.

The blend was developed by Eladio Diaz (Master Blender in Davidoff Dominican Republic) and Edward Sahakian during the 2 years up to 2005. The intention was to emulate the characteristics of the cuban Davidoff No. 2 (my father’s favorite), i.e. mild strength and rich flavour. At launch, the blend was considered stronger than most Dominican Davidoffs, however it seems to have mellowed over the last 7 years. 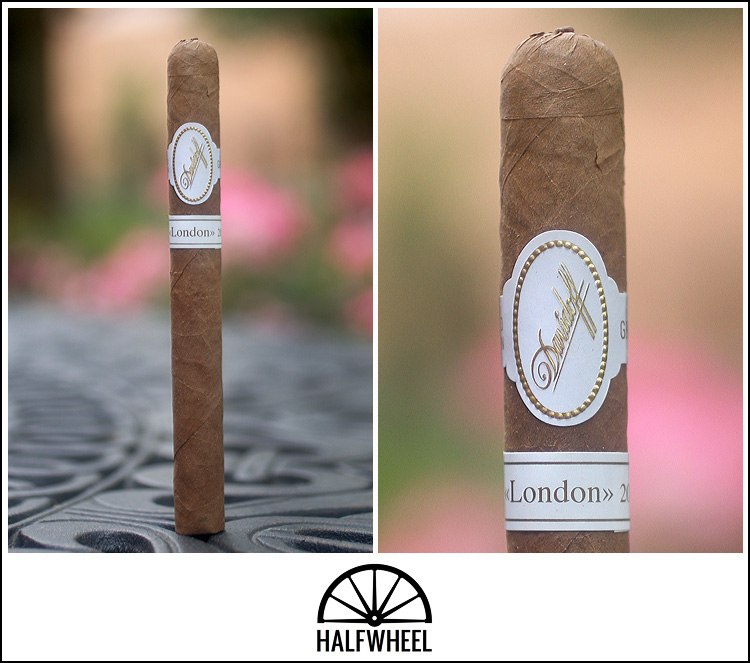 The cigar itself is a fine specimen with a pigtail cap and a light brown wrapper that is almost totally seamless. It has the perfect amount of give when squeezed and is quite attractive. The wrapper is silky smooth to the touch and smells strongly of cinnamon, sweet cedar and graham cracker.

The first third of the Davidoff of London 25th Anniversary Series starts with a strong combination of black pepper and slightly bitter espresso, along with cedar, leather and a slight honey sweetness that comes and goes. At the start of the cigar, there is just a tiny amount of spice on the tongue, but it does not last long and does not return in the first third. Burn and draw are wonderful, but the strength is not a factor and ends the first third as a solid mild. 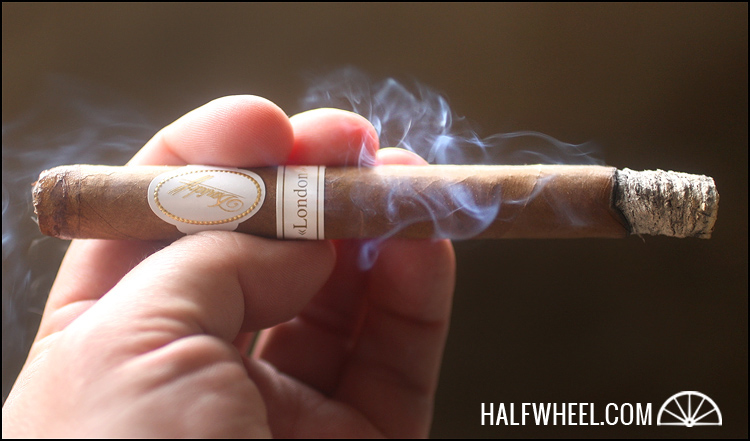 The second third of the 25th Anniversary Series continues the trend with a great sweet and creamy profile and adding flavors of wood, coffee and nuts. The sweetness in the profile has gotten stronger, but has also changed flavor-wise and is now more of a graham cracker note. The spice from the first third is long gone, but there is a nice white pepper note on the retrohale, albeit not very strong and not very consistent. Construction remains excellent and the strength remains mild, although it is on the full side of mild by the end of the second third. 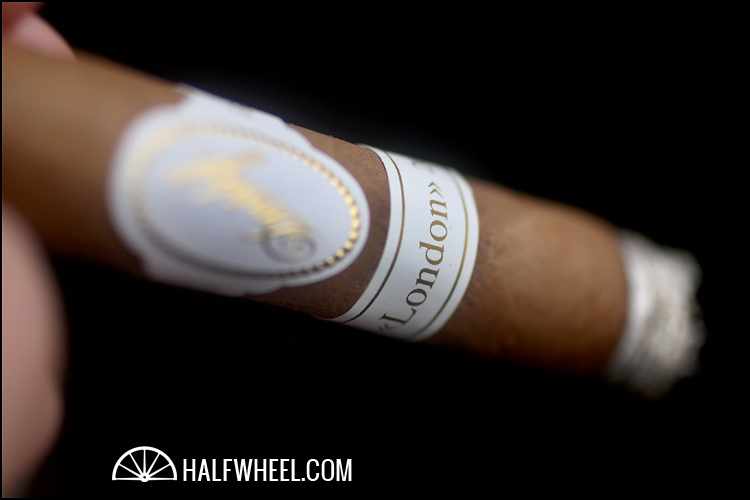 Coming into the final third of the Davidoff, the sweetness changes flavors yet again into more of a molasses sweetness, along with notes of nuts, chocolate, cedar and a great floral note, although the profile remains creamy overall. Burn and draw continue the trend of excellence, but the strength does pick up on the final third and ends as a solid medium by the end of the smoke. 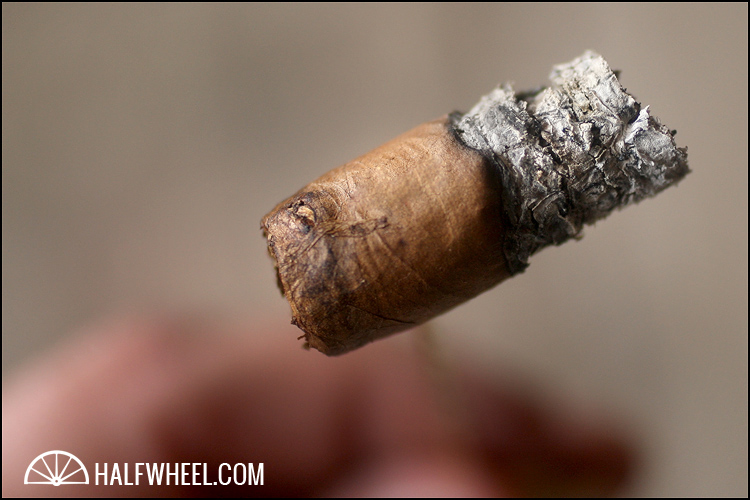 The Bottom Line:I was a bit surprised at the strength of the flavors in this release by the end of the smoke, especially compared to almost every other (Dominican) Davidoff cigar I have smoked — complex and constantly changing, especially the sweetness, which changed profiles every third. Perhaps I should not have been considering the vitola. The size really seemed to make the blend shine and I was extremely impressed with the perfect draw and burn, even knowing it was a Davidoff. Yes, it is still a fairly mild cigar strength-wise, although that was not always the case, apparently, and yes, it is still a very expensive cigar price-wise, but it is also among the best Davidoffs I have smoked and that is saying something.