The history of the Davidoff brand is one of the most interesting in the cigar industry, dating back to 1912 when Zino Davidoff’s parents opened their own tobacco shop in Geneva, Switzerland after emigrating there from Kiev in modern-day Ukraine. After overseeing the operation for over 50 years, the family sold the business to the Max Oettinger Company in 1970, who purchased it for more than $1 million.

However, three years before the sale, Cubatabaco, which was Cuba’s state tobacco monopoly after the Cuban Revolution, convinced Davidoff to sell a brand of cigars using his last name that would be rolled in the then brand-new El Laguito factory, which was built to roll the new Cohiba cigars for Fidel Castro. The first Davidoff cigars were released in 1968, and were sold until a dispute between Zino Davidoff and Cubatabaco over quality and ownership rights derailed the relationship in 1989.

Wikipedia has the details on the split:

Leading up to this, in August 1989 Zino had publicly burned over one hundred thousand of his cigars that he had deemed of low quality and unfit to sell. The Cuban Davidoff line was officially discontinued in 1991 and an agreement was signed that no more Cuban Davidoffs would be sold in Davidoff shops worldwide. A Dominican-made Davidoff cigar had already hit the market in November 1990, where production of the sizes that had been made in Cuba continues to this day.

Henke Kelner was tasked with overseeing the Dominican Davidoff, which debuted in March of 1990, about two years after Oettinger Davidoff AG opened up its first U.S.-based retail store in New York City. The appropriately named Mille series was introduced when Davidoffs were still being produced in Cuba and made the transition over to the Dominican Republic. The five sizes remained consistent in shape during the move:

However, in April of this year, Davidoff announced that the 3000, 4000 and 5000 vitolas in the Mille line would be discontinued. The Millennium Blend Lancero and Davidoff’s Culebra, the Special C, were also discontinued at the same time. 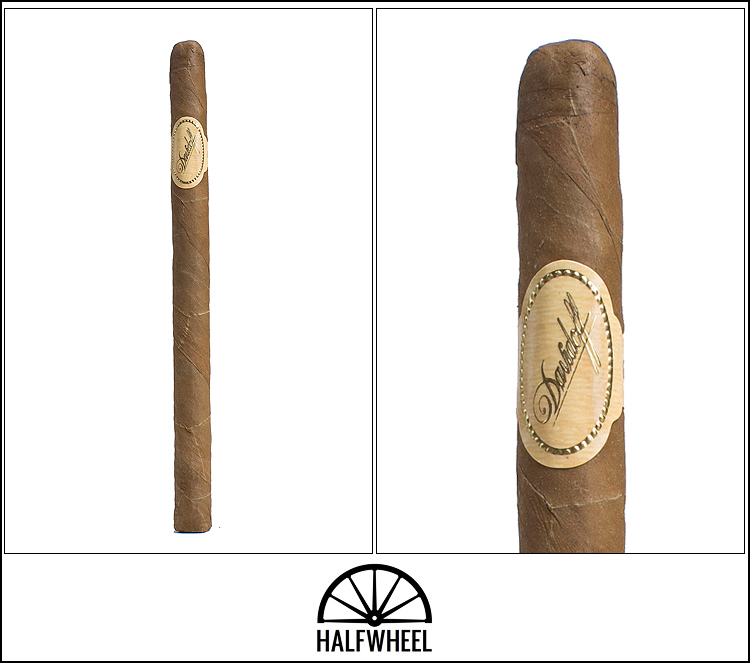 The Davidoff 3000 is covered in a milk chocolate brown wrapper that is completely dry and smooth to the touch, but with quite a few bumps and veins up and down the length of the cigar. There is also a split in the wrapper close to the cap, a significant box press noticeable, but only on the foot of the cigar, and the band is significantly brown with age. The amount of resistance when squeezed is appropriate for such a small ring gauge and the aroma coming from the wrapper is creamy cedar, sweet nuts and light earth.

The first third of the Davidoff 3000 starts off with a surprisingly strong flavor of aged wood, along with notes of nuts, slight leather, earth and coffee. There are competing notes of bitterness and generic sweetness that show up throughout the first third, but neither one gets strong enough to overpower the other, and both flavors together actually do quite a bit to enhance the profile. A surprisingly strong white pepper note is evident on the retrohale and it stays constant through the first third, as does the smoke production, which is well above average. The burn is a bit uneven at points, but good overall, and the draw is excellent. 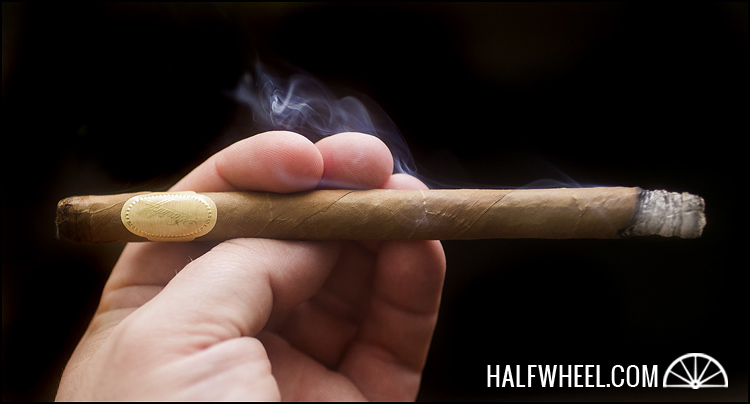 There are some major shifts in the profile during the second third of the Davidoff 3000, with the most obvious being the sweetness, which goes from fairly generic to a huge vanilla note. The white pepper on the retrohale is still present, but noticeably reduced by the halfway point. Other flavors of aged oak, leather, earth and creamy nuts slide in and out, with no one flavor taking dominance. Construction-wise, the burn is razor sharp and draw is perfect throughout the second third, while the strength hovers halfway between the mild and medium marks. 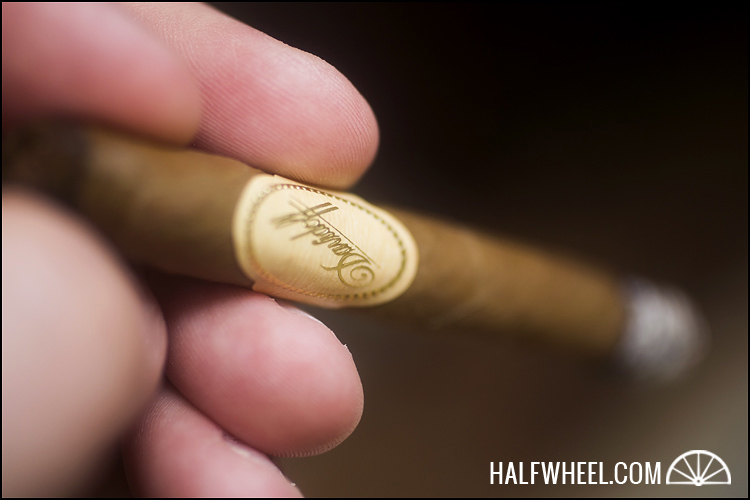 The final third of the Davidoff 3000 combines all of the flavors from the first two thirds: oak, creamy nuts, coffee, leather, earth and sweet vanilla, while adding a light citrus note that is only present on the retrohale. The white pepper level remains constant from the second third, and the burn and draw remain excellent until the end of the cigar. Smoke production remains high, and I am able to smoke down to less than an inch without the nub getting hot or bitter. Strength-wise, the Davidoff 3000 barely reaches the medium mark by the end of the cigar, which is not overly surprising considering the blend and amount of age. 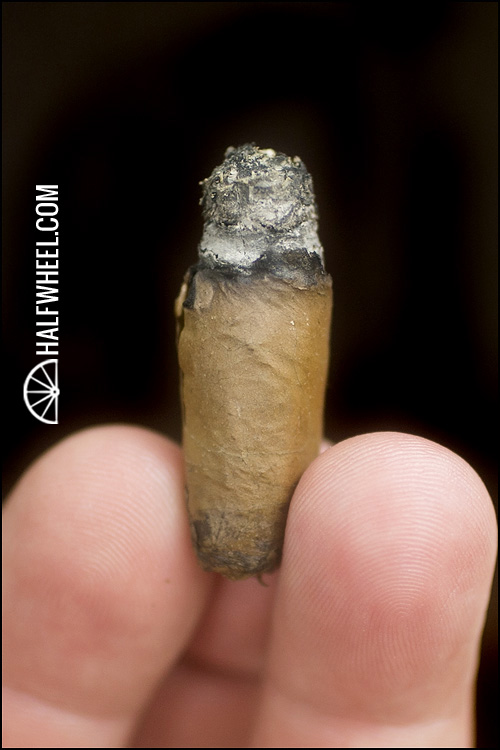 Honestly, I was shocked how just how much I enjoyed a cigar that was this old, as well as the excellent construction that it exhibited. While extremely mild body-wise, there was easily enough flavor, distinct sweetness and pepper on the retrohale to make this a very enjoyable smoke, even down to the nub. Throw in the excellent construction, and the Davidoff 3000 from 1991 was a real treat, albeit not a cigar I would smoke as my third stick of the day.