After releasing their Classic line in 2011, Crémo Cigars made its official IPCPR debut in 2012, at which time Crémo also followed up on its promise to deliver a Maduro version of its Classic line, which was reviewed on halfwheel in November 2011.

Crémo remains off the radar for many cigar smokers due to the company’s youth and relatively limited distribution. The name Crémo has been part of the cigar world since the early 20th century, when a cigar by the same name was made in New York City. In its day it was a fairly well-known cigar, being linked to musician Bing Crosby.

Walter “Lilo” Santiago, a native New Yorker, thought it was time to revive the brand and turned to El Titan de Bronze in Miami’s Little Havana neighborhood to produce the cigars. The original Crémo Classic blend was created by Santiago along with El Titan de Bronze’s owner Sandy Cobas and former master blender Willy Herrera, who as we all know has moved on to Drew Estate.

The new Classic Maduro, is available in two sizes:

The cigar will be released on December 6, and will be available via Cremo’s website and at retail. 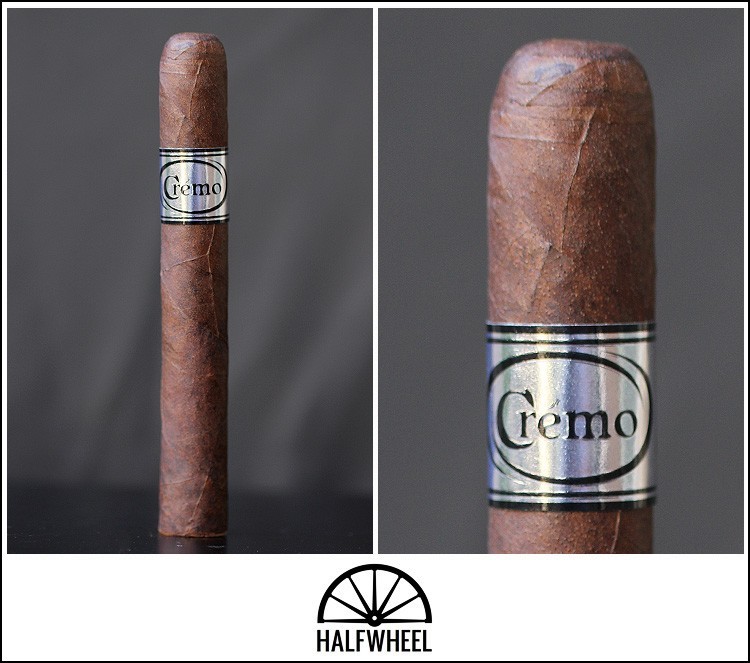 The Crémo Classic Maduro Intrepidus has a somewhat toothy dark chocolate brown wrapper with a slightly rough texture and just a few veins. It feels well packed, but with a consistent amount of give, though it’s ever so slightly top-heavy. The pre-light aroma is subtle, drawing you in with the allure of a mild chocolate sweetness before delivering a swift hit of pepper just as you think you’ve figured out the aromas. Once the cap is clipped, the cold draw is warm and a bit spicy, with a more distinctive black pepper note standing out.

The first third of the Crémo Classic Maduro leads with a bold, earthy flavor that has a distinct note of strong coffee, almost Turkish or Vietnamese coffee in that the grounds are so fine you actually get a bit of them when you drink it. Smoke absolutely billows out of the cigar while the burn line starts to get a bit off track in the first inch. It’s even, just a bit off axis and as it progresses up the cigar it reveals a predominately white ash that holds on well for an inch or so. With the first clump gone, a sweet creaminess starts to come through in the nose as the boldness on the palate beings to mellow out but stays the lead characteristic. After a brief lull in flavors, the pepper note comes surging back as signal of the beginning of the second third. 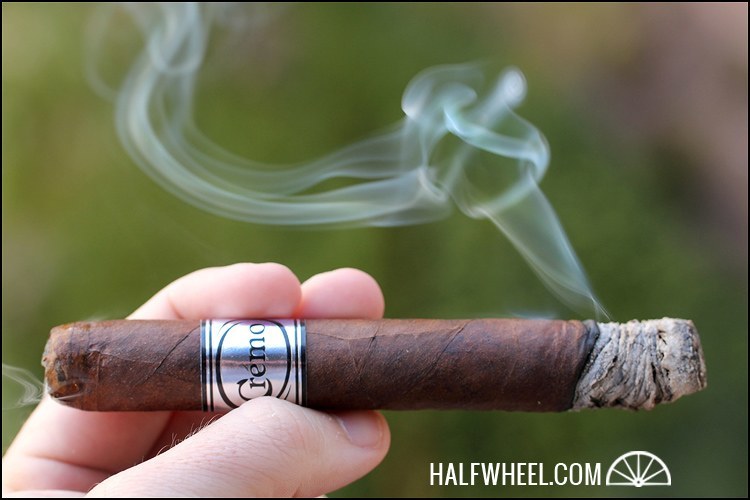 A literal eye-opening—or eye-watering—blast of pepper starts off the second third of the Crémo Classic Maduro; while the initial strength dies down quickly, the flavor lingers for some time. The midway point is the first time any semblance of Maduro sweetness emerges, as a fairly faint dark fruit syrup notes starts to creep out of the background. It’s hard to pinpoint is as grape, plum, or possibly even blackberry as it starts so mildly, but it is definitely there. Notes of leather and coffee layer on top of it with a decent dash of pepper thrown in for added complexity. The aroma is downright fantastic at this point and it doesn’t let you forget that you have a cigar burning nearby. The smoke production has decreased ever so slightly, but more notable it appears to have thinned a bit in texture from the first third. It’s also worth noting that the burn line has pretty much corrected itself and hasn’t required a single touch-up to this point. 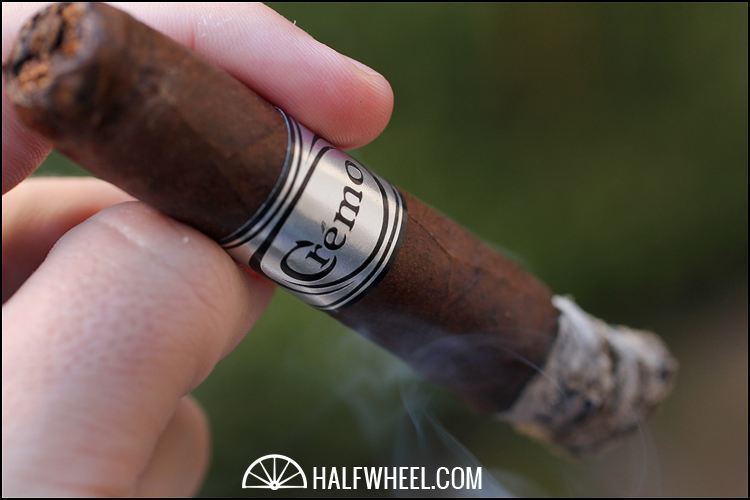 Some significant changes occur in the final third, as the robust earthiness from the start of the Crémo has morphed into an almost tangy, woody flavor that is marked by a good bit of white pepper. That combination holds together for the bulk of the final inches until the added heat from the burn line getting closer to the lips adds a bit of a charred note and starts to dry out the flavors, providing the signal that it’s time to wrap things up. The smoke continues to billow out and seems to have thickened up just a bit, not quite to the consistency it was at in the first third, but certainly thicker than it was in the middle portion. 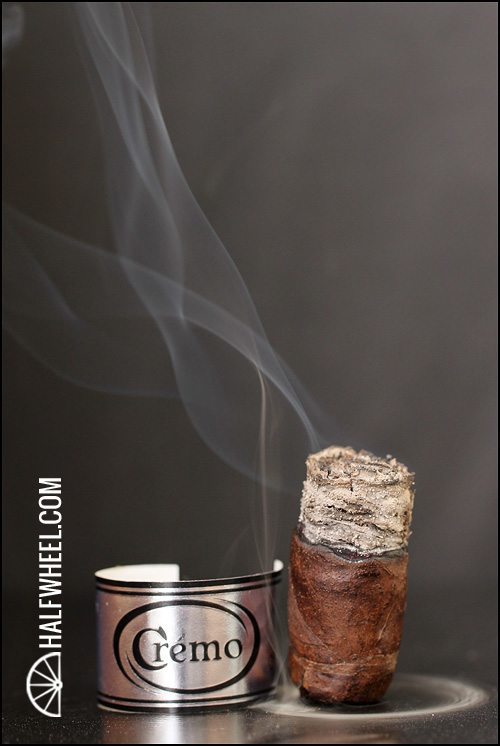 Other than looking for and not finding the sweetness that I typically associate with Maduro wrappers, there's not a lot to fault the Crémo Classic Maduro Intrepidus on: it's got plenty of big, bold flavors, burns very well and as noted several times, puts off an incredibly delightful aroma at several points. There are points when it seems to overstep the lines of flavors, but it's few and far between. I'd love to see what some additional age does to these as I have a feeling there are some subtle flavors that are getting overpowered by the leading notes, which for me steered the cigar in a direction I wasn't quite expecting. Is the price an issue? Yes, as $12 for this cigar puts it into another level of the conversation and asks it to really deliver in terms of flavor and value. But it is made in the USA and the potential gains in flavor that this cigar could see makes it one worth purchasing.