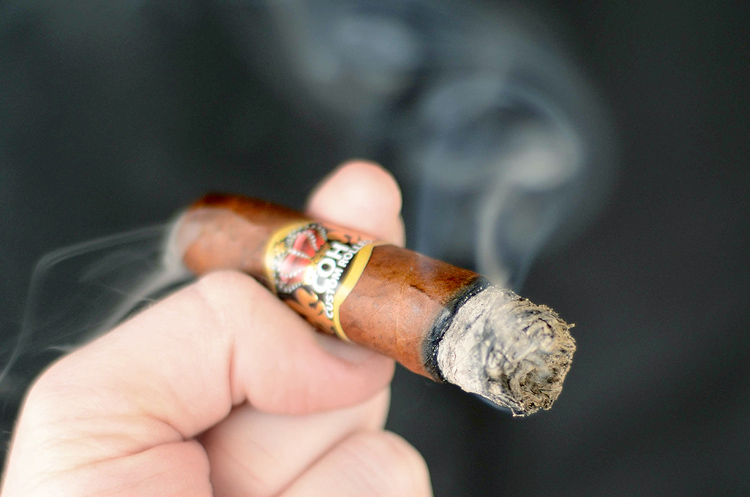 Today we are looking at the original release of a custom rolled Cuban cigar for the Cigars of Habanos of Hong Kong. These were originally released back in 2010 with plans to only release 300 boxes of 25 cigars. When these were commissioned the blend was created to appeal to the Asian market as this was their main target audience.

Proving to be very popular they decided to make them regularly available in multiple sizes and dropping the band and box to reduce the cost and make them a more affordable. 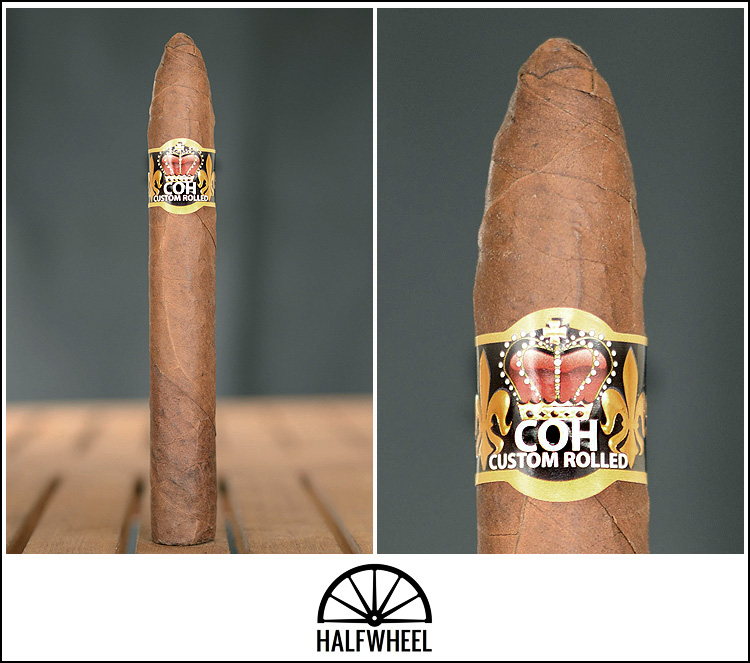 The first thing I notice is the beautifully shiny and smooth almond brown wrapper. The cigar is very firm and sturdy with no soft spots. There are only a couple of visible veins however they don’t mar the look of the wrapper in the least bit. Bringing the cigar to my nose I get a light hay and barnyard aroma coming off the wrapper and foot. The cold draw is mostly a grassy profile with a touch of spicy bite over some sweet vanilla and nutty notes. There is little resistance from the draw which is just a little loose.

The Custom Rolled Piramides starts out the first third with the same grassy notes that dominated the cold draw though it is a touch on the harsh side. Along with some leather and a minor cedar note in the background it’s not very complex profile but the flavors that are there are nice enough. As previously stated the draw is a tad on the loose side but the cigar still produces plenty of smoke. About an inch in the ash starts to split off and when I ashed the cigar there was a bit of a hollow area that appears to have been under filled  The first third has also required a number of touch ups as well not wanting to burn straight no matter what I do. 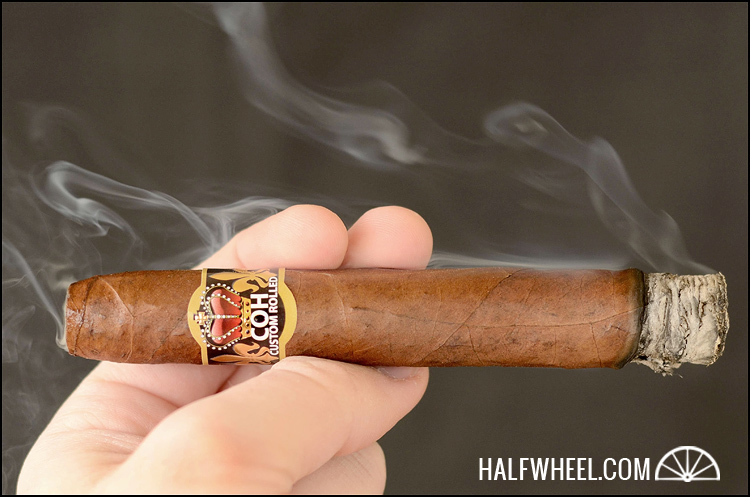 The second half has smoothed out considerably leaving the grassy, leather, and cedar notes to intermingle and shine through. There is a touch of pepper that has developed too though only a little, perhaps having been overshadowed earlier by the harshness. The cigar continues to need touching up here and there but isn’t unreasonable. So far it hasn’t been what I would call a classic Cuban cigar though there are definite Cuban traits to the profile. 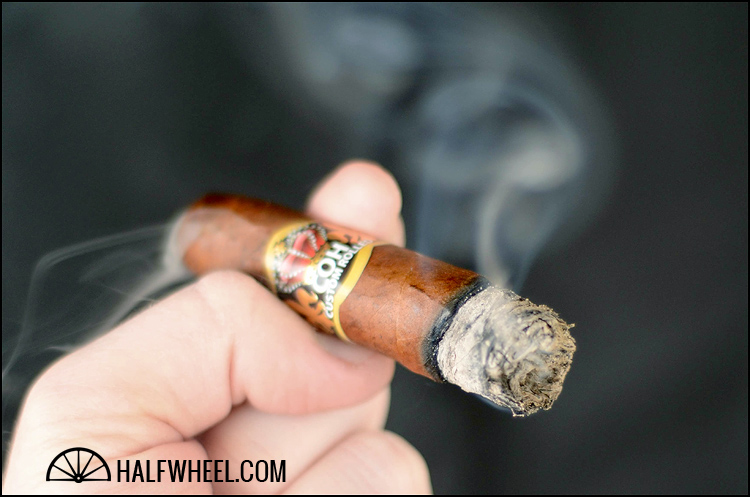 The final third continued much as the second; a smooth profile with the same three dominating flavors of grassy notes, leather, and cedar. I was able to smoke the cigar until it was burning my fingers without it getting too hot or harsh which is always a good sign in my book. 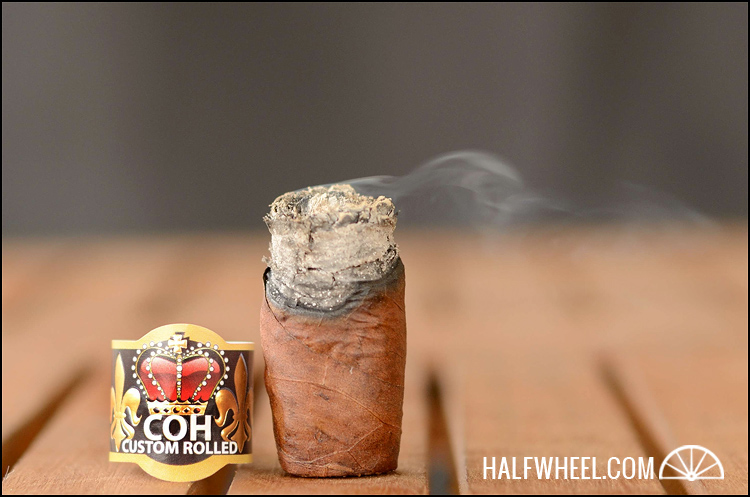 If I only smoked Cuban cigars I’m not sure I would've enjoyed this cigar like I did. As I said in the final notes I don’t think I would've pegged this as a Cuban puro if I smoked it blind. Having said that I don’t only smoke Cuban cigars and while it was a very mild cigar with a fairly simple profile, I did enjoy it. The few issues I had with the cigar don’t overshadow the fact it is a solid cigar that many will enjoy. I wouldn't hesitate to buy a bundle of 25 myself but the cigar might not be for everybody. I can however easily recommend picking up five or 10 of these to see what you think of the cigar yourself.