Founded by Francisco Cabaòas and first registered in 1810, Cabañas is thought to be the oldest brand in the long history of Cuban cigars. Originally handmade and comprised of long filler tobacco, the brand was discontinued in 1962. It was reintroduced in 1989 with eight vitolas that were machine made using leaves from the Vuelta Abajo region of Cuba. It was then deleted from the Habanos S.A. portfolio for good in 2005.

A 1998 SMOKE article has more information:

The first names to be registered in Havana’s trademark office, entered in 1810, were forerunners of a flourishing industry. An entry (preserved in the Cuban National Archives) for a permit issued for the establishment of one factory and shop reads: “Francisco Cabanas, born in Havana, single, has opened a shop in Jesus del Monte Avenue, which previously operated at 112 Jesus Maria Street.” In 1810 this fabrica had 16 workers; by 1833, cigars made by Cabanas were being sold in a shop in London. These house labels identified the cigars being produced; each maintained its own distinct flavor through carefully guarded blends and variations of plant types and processing techniques.

There were eight different vitolas when the brand was reintroduced in 1989. They were: 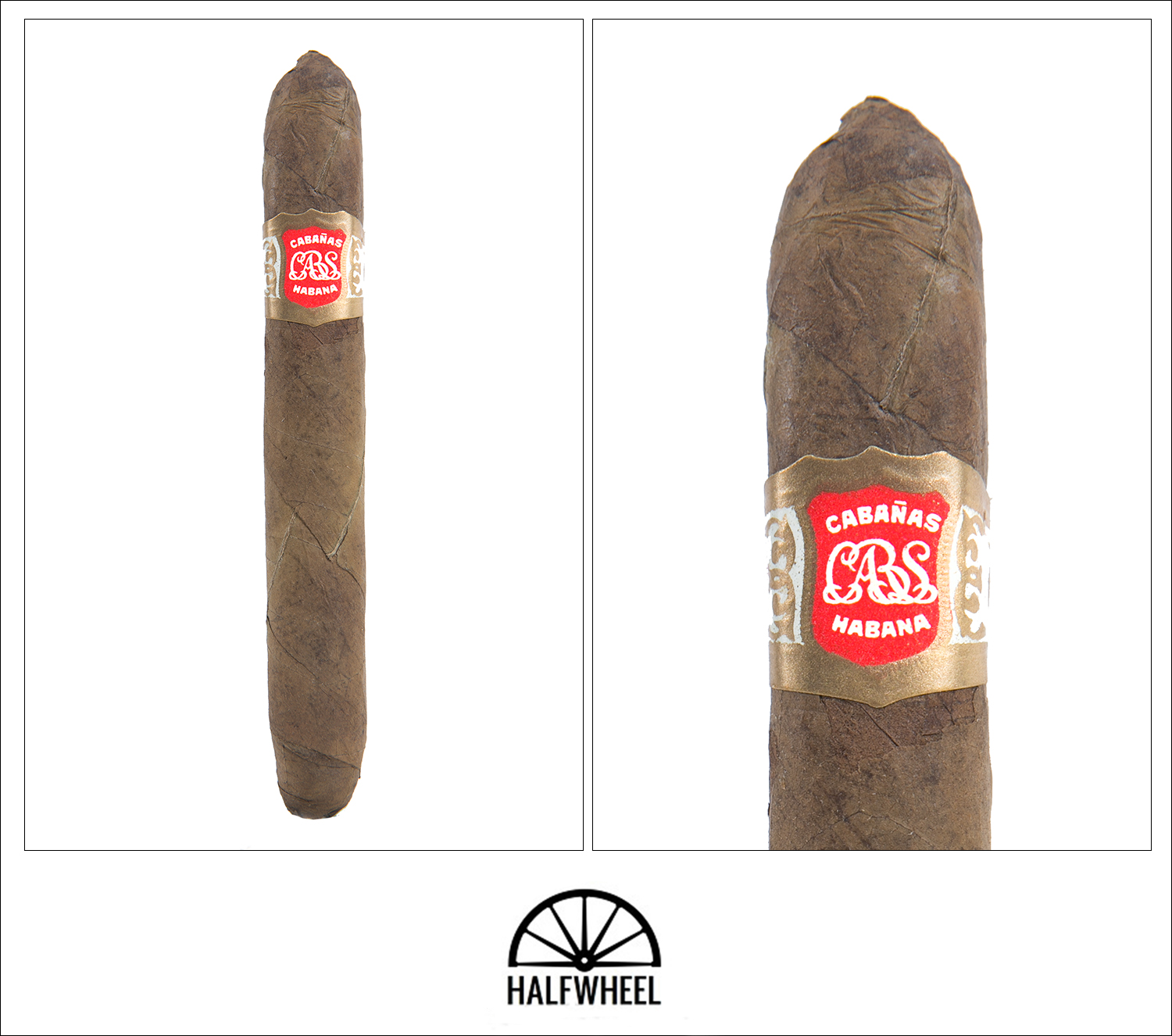 After removing it from the cellophane it was wrapped in, the Cabañas Perfectos is covered in a dull brown wrapper that is rough to the touch, but has very few veins present. There is a box-press evident, which is interesting considering the fact that it is a perfecto with a nipple cap. The cigar is just a bit too spongy when squeezed for my tastes, but still within normal limits and aroma coming from the wrapper is fairly strong combination of cedar, aged leather and earth.

The Cabañas starts off with flavors of old cedar, old leather, slight coffee and slight nuts. Just a tiny amount of pepper on the retrohale, but no spice on the lips or tongue. There is a slight but persistent bitterness on the palate that seems to be getting stronger as the first third continues, but it is not necessarily a bad addition to the profile, at least not yet. The draw is just a bit loose, but the burn wonderful so far, and smoke production is almost non existent. There is also no strength to speak of by the end of the first third, and I would peg it as barely a medium mild. 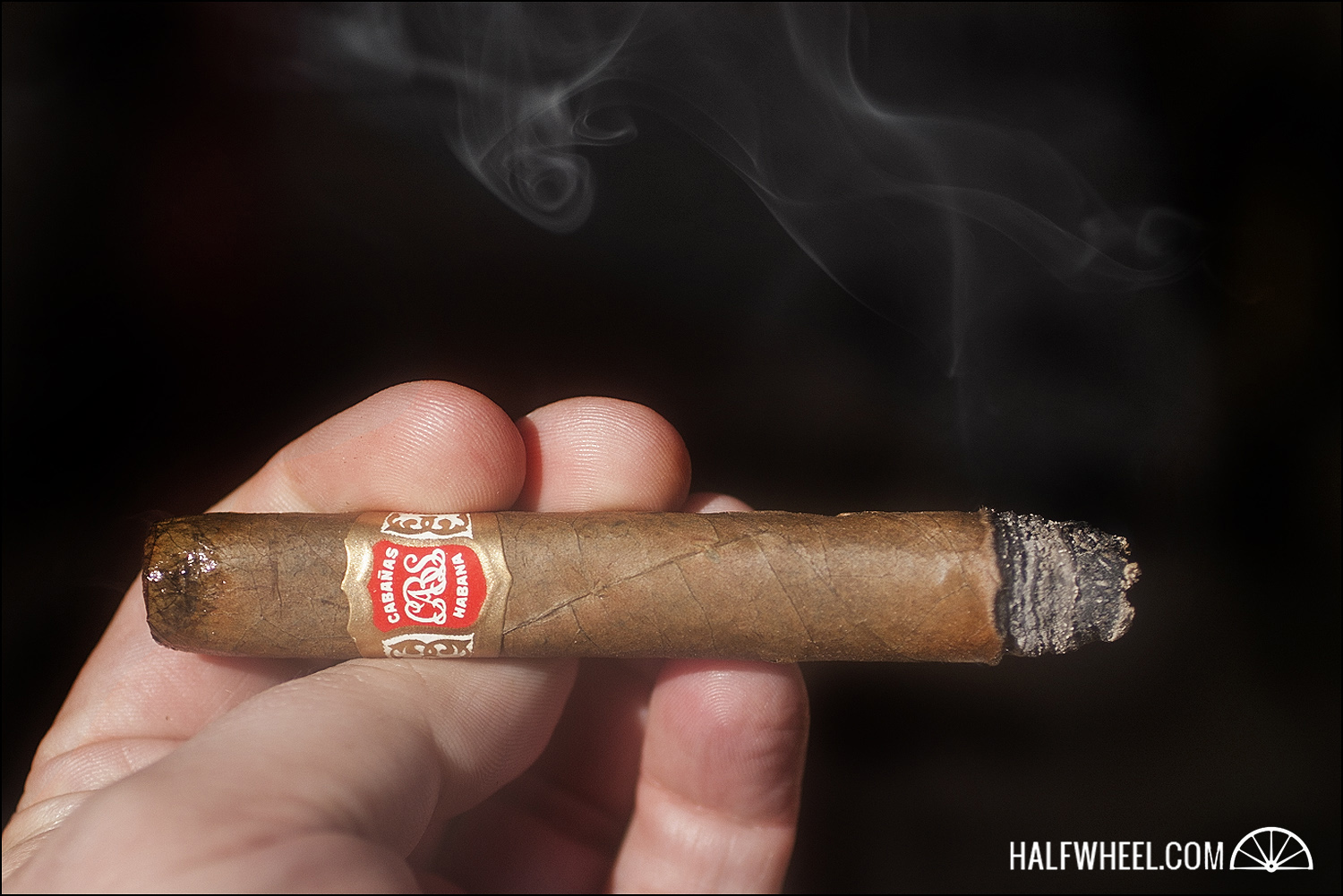 The flavors finally open up a little in the second third of the Cabañas, with a significant change in the profile as I get notes of chocolate, leather, wood and cinnamon. Interestingly, I also tasted just a touch of sweet spearmint, most like the gum, but the note is fleeting at best, and just does not show up that often. Construction-wise, the draw is still just a tad loose for my liking, but the burn has really evened up, and is now razor sharp. The overall strength is still extremely low, and has not even come close to the medium mark so far, while I am also noticing that the finish is noticeably dry. 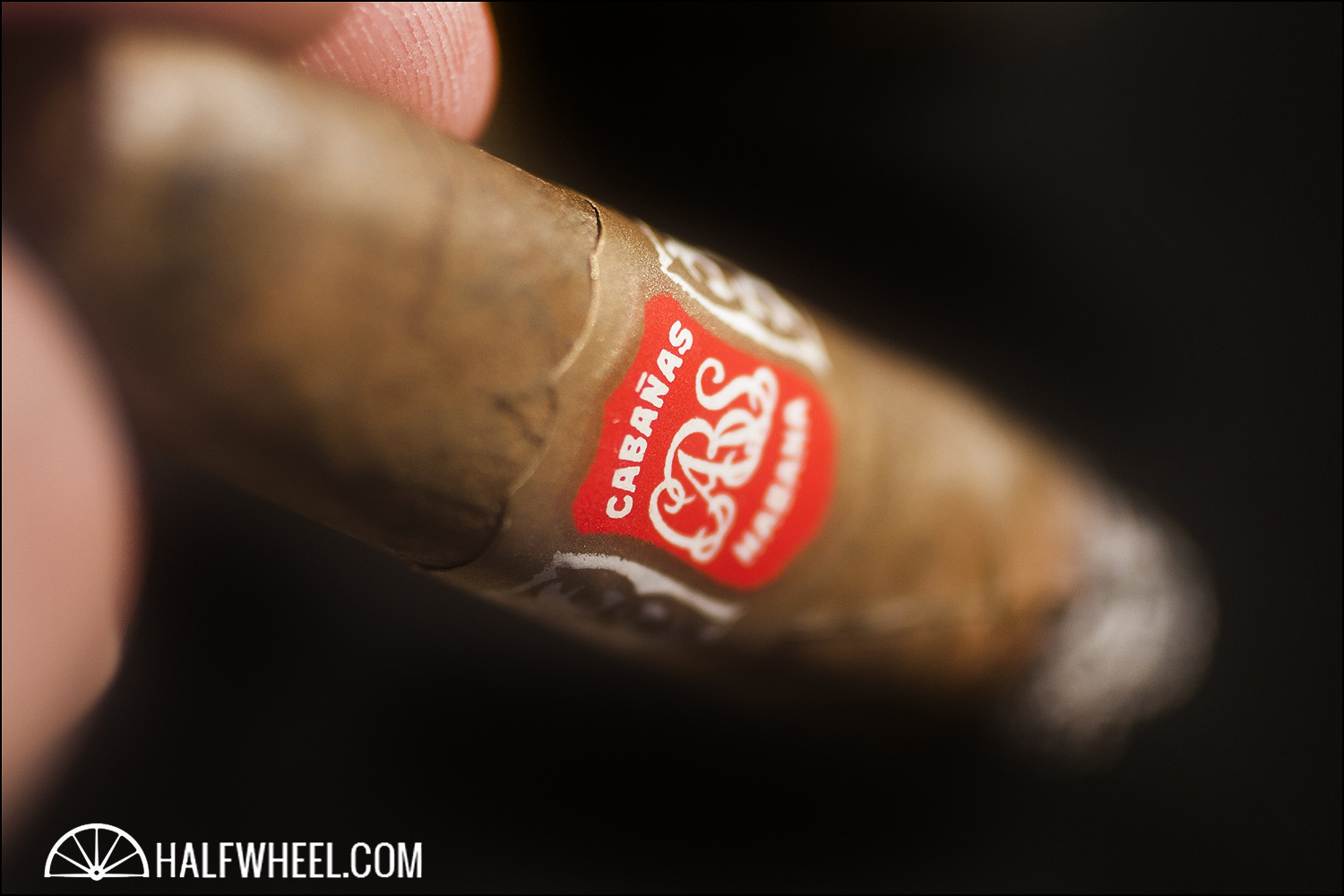 The final third of the Cabañas falls apart flavor wise, with very generic notes of old wood and leather and wet newspaper, a complete 180 from the second third. The profile turns harsh and bitter almost instantly after the first third starts, wiping out any other notes that I might be able to taste and making the last 20 minutes extremely difficult to finish.  Both the burn and draw are still fantastic, but the smoke production remains well below average. The strength is still noticeably below the medium mark, and never even gets close to anything stronger, and I am forced to put the nub down with about an inch left. 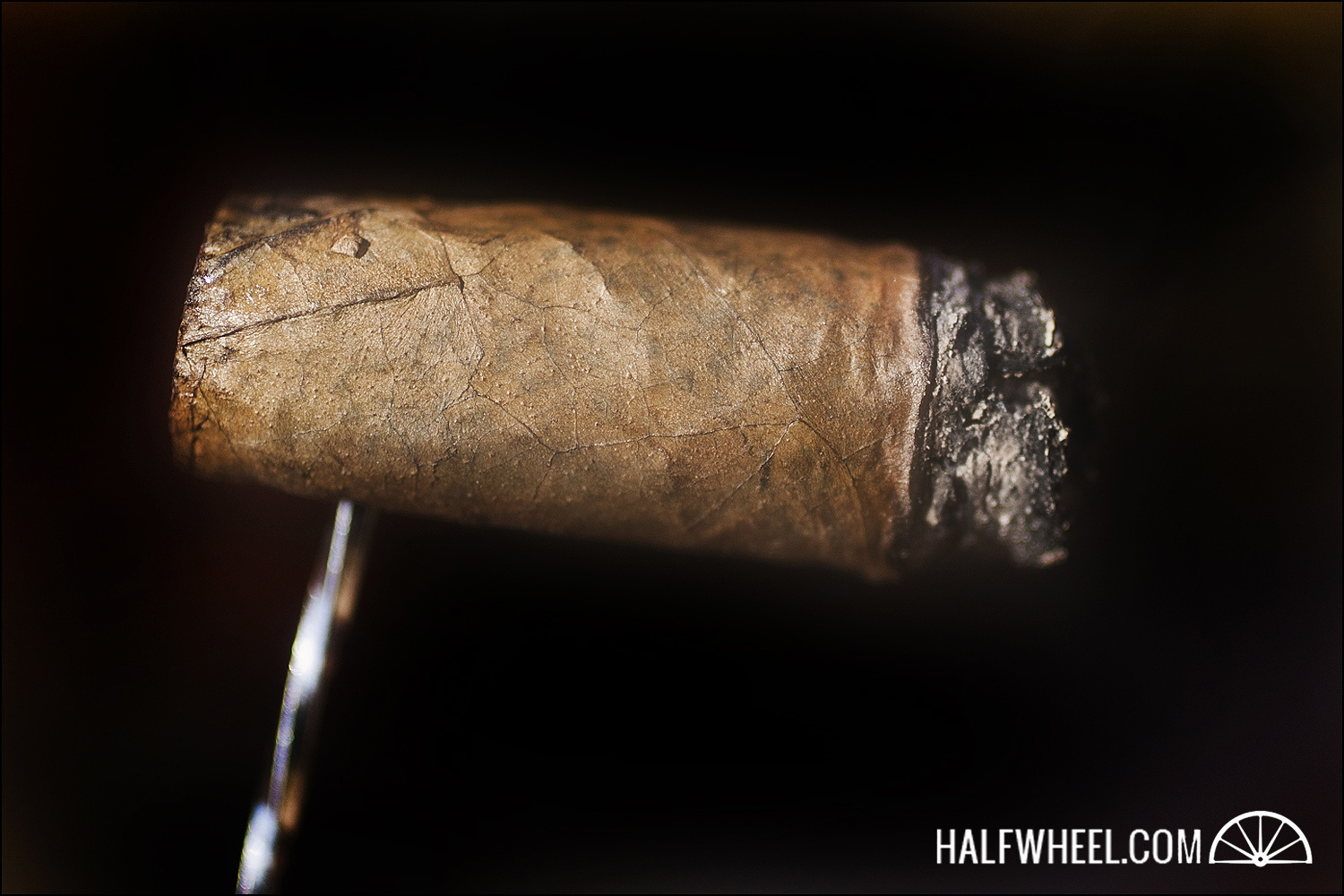 While the profile of the Cabañas Perfectos was never all that great, the flavors really fall apart and gets quite harsh in the final third, leading to a finish that I really did not want to finish. The draw was fine, but the standout was the burn, which was excellent for the entire smoke on both samples. I am glad I tried it, but I won't be smoking any more from this brand anytime soon.