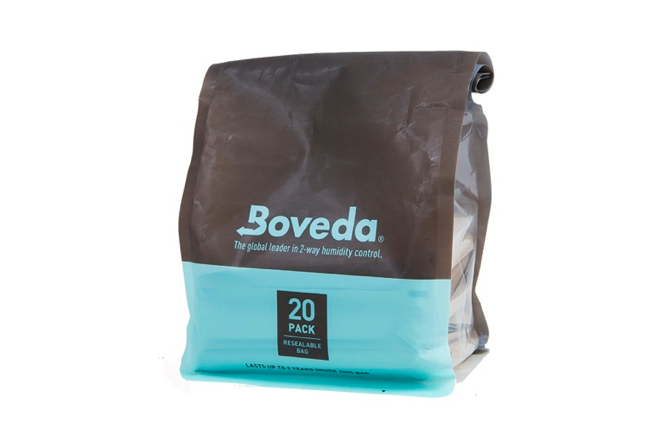 In June of 1997, Sean Knutsen and Tim Swail founded Humidipak Inc. in Minneapolis, Minn. and brought on two former General Mills employees named Albert Saari and Robert Esse to work on the science and packaging expertise of the product. The latter pair were eventually awarded more than 31 patents concerning two-way humidity control. Since then, the company’s products have become not only a mainstay in the tobacco industry, but are also used in the music business and the growing herbal medicine (medicinal marijuana) market.

Since mid-2010, Boveda/Humidipak products have been distributed in the cigar market by Ashton. In February 2012, as part of the company’s growing efforts, the company rebranded itself to simply Boveda to help “reduce confusion in the marketplace.” That same year, the company showed off new packaging at the IPCPR trade show and convention. 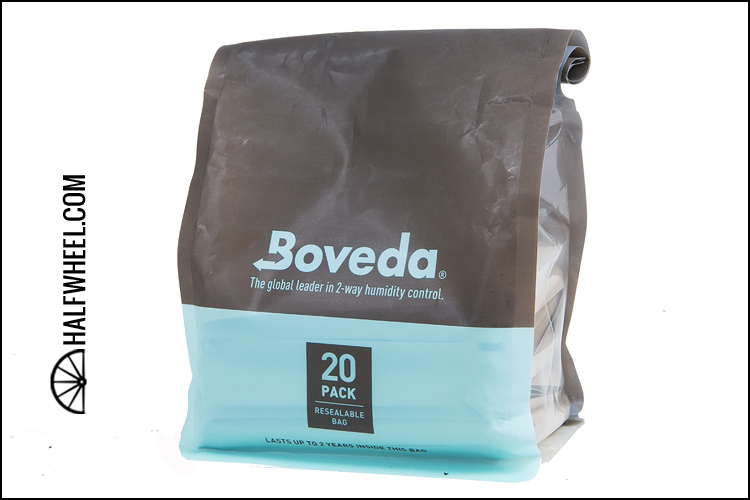 Boveda Inc. has a concise explanation on its website spelling out the entire process of how its product works:

2-way humidity control works by continually responding and adjusting to ambient temperature and humidity by either adding or removing moisture to regulate a pre-determined Rh (relative humidity). The control device must change behavior as shifting conditions require. For instance, 2-way moisture control responds to shifting ambient conditions to provide only the right amount of moisture.

There are numerous commercial products on the market that only provide 1-way control, meaning they’ll give off moisture (humidifier) or absorb moisture (desiccant). Neither of them have the ability to regulate. A humidifier (sponge, gel, beads, crystals, silica, wet paper towels) all add moisture to a container, even if it’s already too high. A desiccant removes all moisture. Those conditions are damaging unless you need very high humidity or none at all. Boveda is based on the scientific principle that certain salts mixed with water will naturally regulate a specific Rh.

Bovedas are produced in ten different relative humidity (RH) levels as of the time of this review. They are: 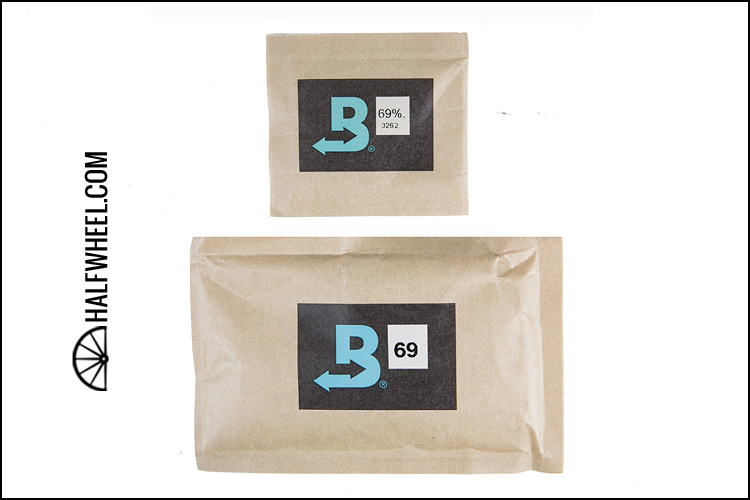 Bovedas are also sold in three different sizes, although not all RH levels are available in all sizes. The three sizes are: 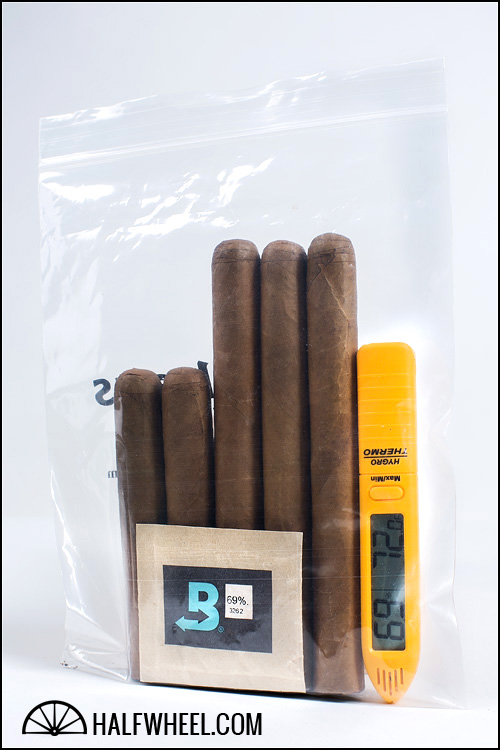 The humidity test I set up was simple: put five cigars of two different sizes in a sealed plastic bag, along with a Boveda 69% pack and a calibrated industrial/lab-type hygrometer. I put the bag together the night before I started checking to give the Boveda time to acclimate. I wanted to keep the temperature constant to minimize any effects, so I put the bag in one of the wine fridges that I use to store my cigars at home.

Below are the results:

As you notice by reading the above, it took the Boveda a little longer to get settled then I thought it would, but once it did, it was solid, as long as the bag was not opened. For those wondering about the effects of temperature on relatively humidity, it matters. Boveda made a video explaining this and how its products work. While I didn’t conduct a temperature fluctuation test, I’ve used Boveda for years and it has always passed real world tests.

There are three main competitors to Boveda: 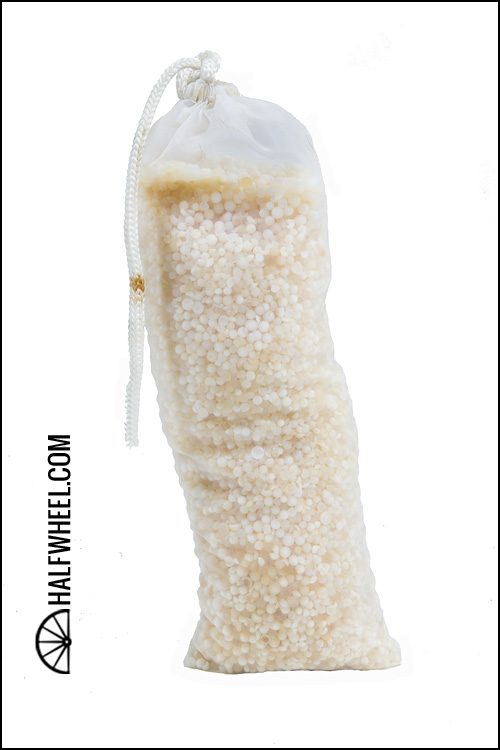 Humidity Beads
The most common are the Heartfelt beads. To use them, you essentially wet a large number of them and put in them in a container like a permeable bag or a bowl. They work to keep humidity at a constant level, but since quite a large number of beads are typically needed to keep humidity constant, they take up significantly more room than Bovedas. They are also available in only three different RHs, and you must use distilled water or risk contaminating them. I have used beads in the past, and they still have a place when you are trying to humidify large containers—like a marine cooler full of cigar boxes—but they do need to be checked constantly to make sure they have not dried out. In addition, they are notoriously messy. 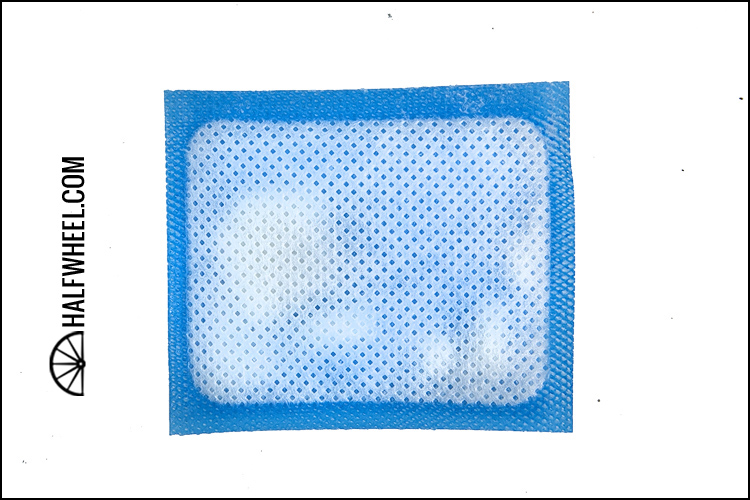 Water Pillows
These are basically small bags filled with absorbent gel that add humidity to any enclosed space. Unlike the Boveda or the Humidity Beads, it is only one way humidification, so it can over humidify easily. They are also prone to mold if distilled water is not used. In addition, the product is notoriously awful when it comes to heat. 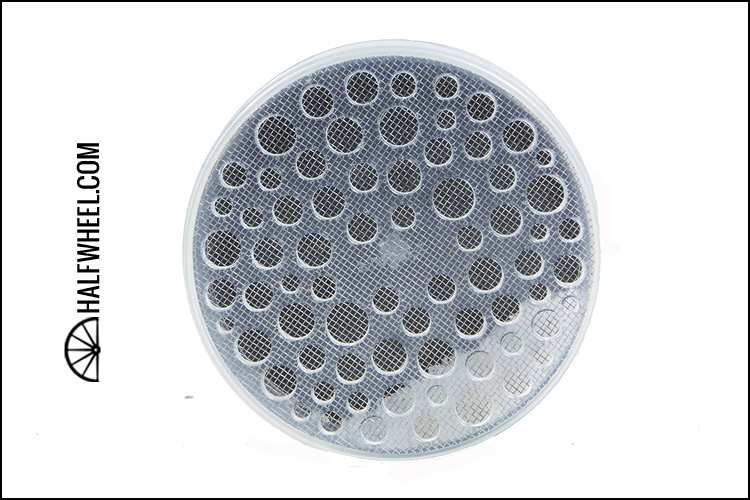 Gel Humidifiers
Essentially containers filled with gel that keep humidity at a specific level. They must be treated with a specific solution, and they do have a tendency to go dry every two months or so. Some have reported other problems, such as heat and smells, although they seem minimal. The most popular of this type of solution comes from XIKAR.

We are all big users of Boveda packs at halfwheel for a reason: they just work. Assuming you are not trying to use them beyond their capabilities, the Boveda packs do exactly what they claim they do: they keep the humidity of any inclosed space constant for an extended period of time with absolutely no setup and no maintenance at all. They are relatively inexpensive, available just about everywhere a cigar smoker is likely to be, take up very little space and work perfectly every time. Boveda is a site sponsor, although we’ve been using the product for years before they started sponsoring us, and we ship every cigar from halfwheel with a Boveda humidity pack.