Every year, the Tobacconists’ Association of America (TAA) holds its annual convention where, amongst other things, various manufacturers offer exclusive releases to the retail members of the organization. While the exclusive cigars are hardly a new thing, over the last few years the number has greatly increased including a variety of limited edition offerings.

The Tobacconists’ Association of America website describes its purpose:

To establish a forum where members can exchange information and share solutions to mutual problems.

To be represented by experienced tobacconists who promote professionalism in the industry through training and exercising fiscal responsibility. The representatives are full-line tobacco retailers who wholeheartedly comply with applicable state and local laws, are well established in the industry and the community.

To function as a buying group that takes advantage of industry close outs and passes huge savings to members, and exclusively provides high-quality cigars and pipes manufactured by TAA associate members and under TAA-owned trademarks.

On November 1, 2013, AVO shipped its first TAA release, the AVO Movement TAA Limited Release.  The 6 x 52 box-pressed toro, also the first non-round cigar the company has made, is limited to 50,000 units. The blend, in general terms, is fairly typical AVO: Ecuadorian wrapper and Dominican fillers.

With the addition of the AVO Movement, there have now been 11 different TAA exclusive releases from various manufacturers in 2013:

TAA members were also offered Casa Antero and Ocaso, both of which are brands owned by the TAA. In addition, the La Aurora 107 Maduro and the Kristoff 685 Woodlawn were both shipped to participating TAA members before being released nationally. While they were exclusively available at TAA members for a short time, they are now regularly released cigars.

The boxes that the AVO Movement TAA Limited Release release come in look like this: 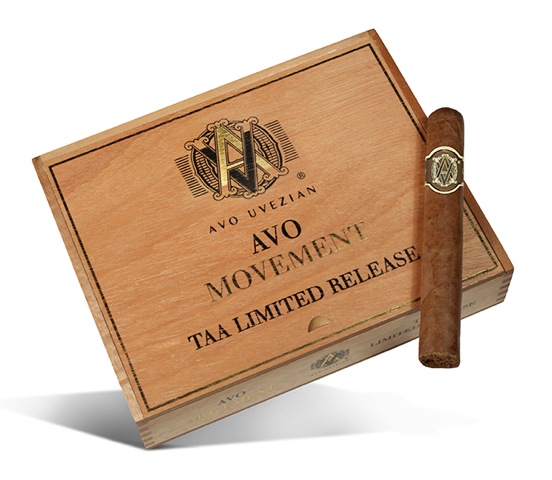 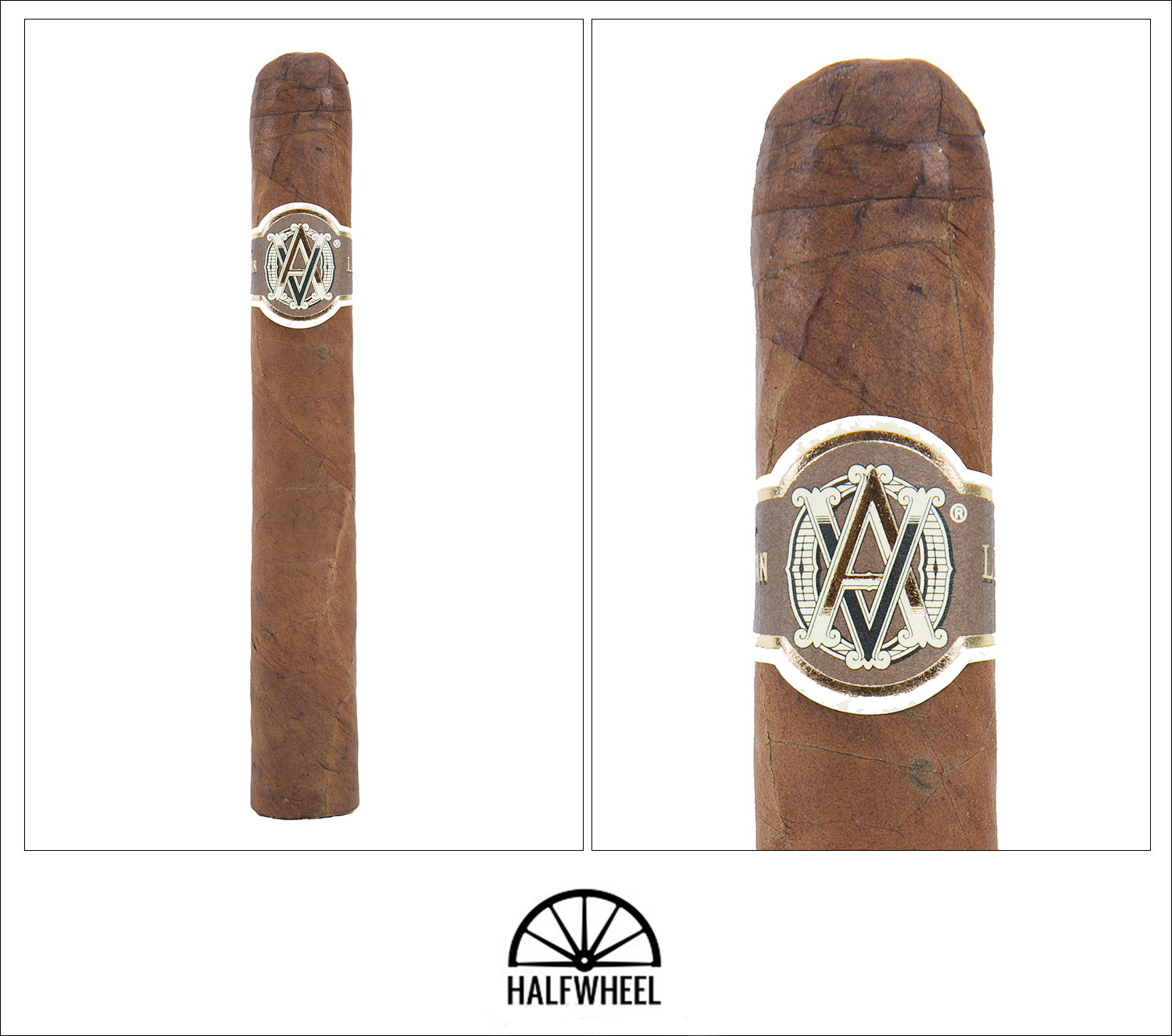 Covered in a dark mocha brown-colored wrapper, the AVO Movement TAA has a soft but noticeable box-press. The wrapper is silky smooth to the touch, with almost no tooth at all and no veins or oil visible. The cigar is a bit spongy when squeezed, but the triple cap seems perfectly applied. Aroma coming off the wrapper is a combination of strong cedar, sweet tobacco, leather and earth. The cold draw has a significant graham cracker sweetness, along with a bit of white pepper.

The first third of the AVO Movement TAA starts out with a noticeable funky mushroom flavor up front, along with other notes of cinnamon, nuts, leather, earth and coffee. The profile is fairly creamy overall. Although there is a sweetness present on the retrohale, it is indistinct at this point of the cigar. There is some nice white pepper on the retrohale and just the tiniest bit of spice on my tongue, but it does not seem to be increasing at all. Smoke production is quite large, dense and billowy and white. Construction-wise, the draw is more open then I would like, and while the burn is a little wavy, it is never bad enough to affect the experience so far. 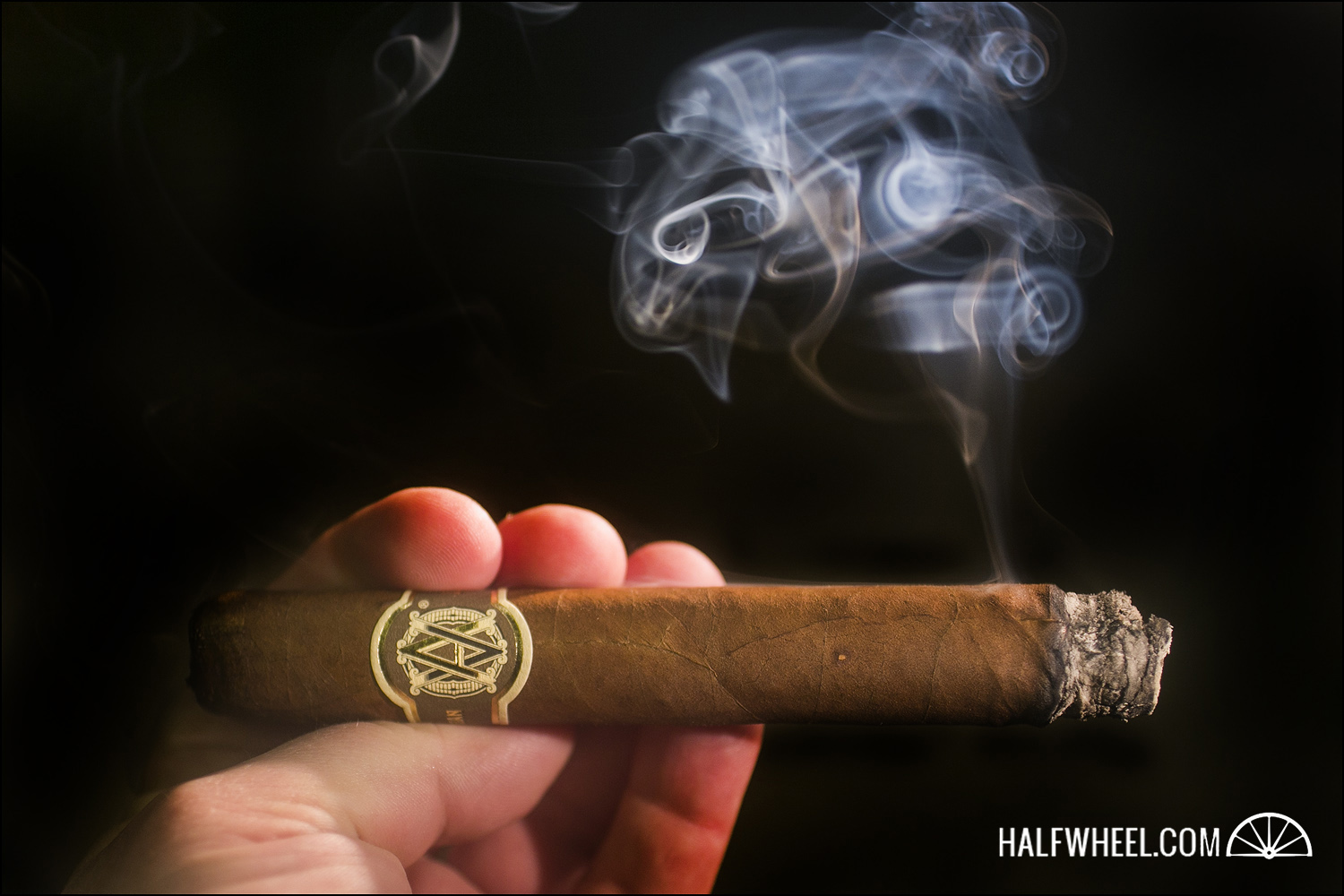 While the creaminess continues in the AVO TAA during the second third, the largest change is in the sweetness, which has become quite a bit more distinct and is reminding me strongly of graham crackers. The other flavors flit in and out: cinnamon, leather, cedar, nuts and espresso. The pepper on the retrohale has increased slightly, as has the overall strength, although it is still barely to the medium mark by the end of the second third. The burn has evened up a bit, although it is still far from razor sharp, and the draw has tightened up noticeably. The final third of the  AVO Movement TAA Limited Release features a significant increase in the amount of pepper on the retrohale, along with a slight increase in the graham cracker sweetness, both of which combine nicely with the other notes of dark chocolate, leather, creamy cedar and the ever present cinnamon. Smoke production is surprisingly high and quite dense as it pours off the foot. Thankfully, both the burn and the draw have made significant improvements, and continues that way until the end of the cigar. The overall strength barely makes it to the medium mark, but the nub is cool to the touch when I put down the cigar with about an inch left. 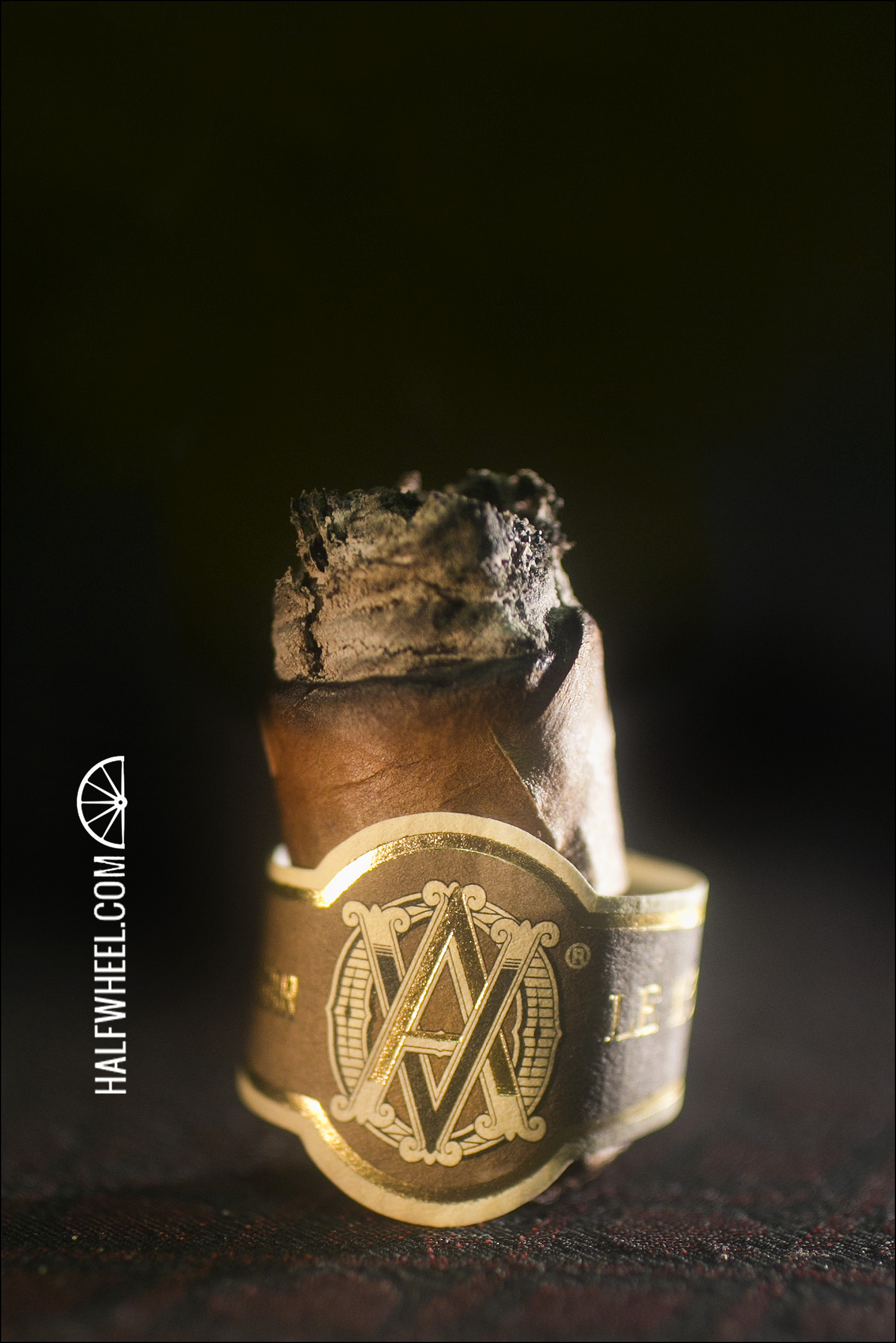 I enjoyed the AVO Movement TAA Limited Release for what it was: a medium bodied, full flavored cigar that you really need to concentrate on to get the most out of the profile. The buttery note combined with the black pepper and graham cracker sweetness really blended well together, and the profile was quite balanced overall. While the construction was not as good as other AVO releases I have had in the past, particularly the burn, none of the issues were so problematic as to truly take away from the experience of the cigar. A very good cigar as long as you are willing to take the time and effort to appreciate it fully.