The bat is back, again.

Muciélago is once again heading to stores, this time coming from an A.J. Fernández factory

It’s the third incarnation of the blend, which debuted in 2009 by EO Brands. That cigar was made at My Father Cigars S.A. Production stopped and EO Brands split up. In 2011, Erik Espinosa, the E in EO Brands, relaunched the line from his La Zona Cigar Factory.

Now the line is being produced by Fernández, who is making a variety of other lines for Espinosa at the San Lotano factory in Ocotal, Nicaragua. Espinosa said he worked with Amilcar Perez-Castro, who once worked at My Father Cigars S.A., to help reverse engineer the blend.

As for the new Murciélago, it uses a Mexican warpper over a Nicaraguan binder and Nicaraguan fillers. 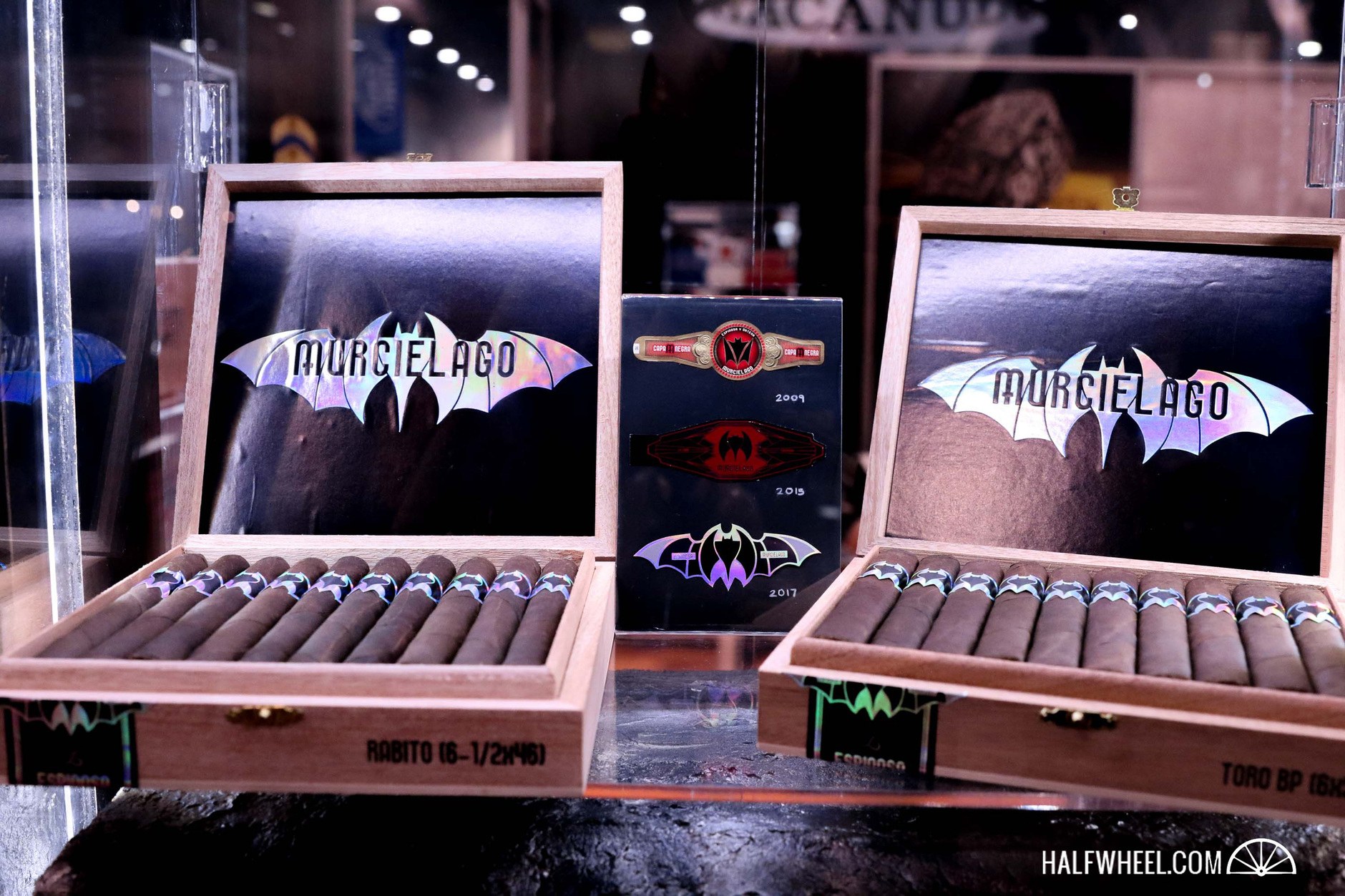 It’s being offered in three sizes and features new packaging.