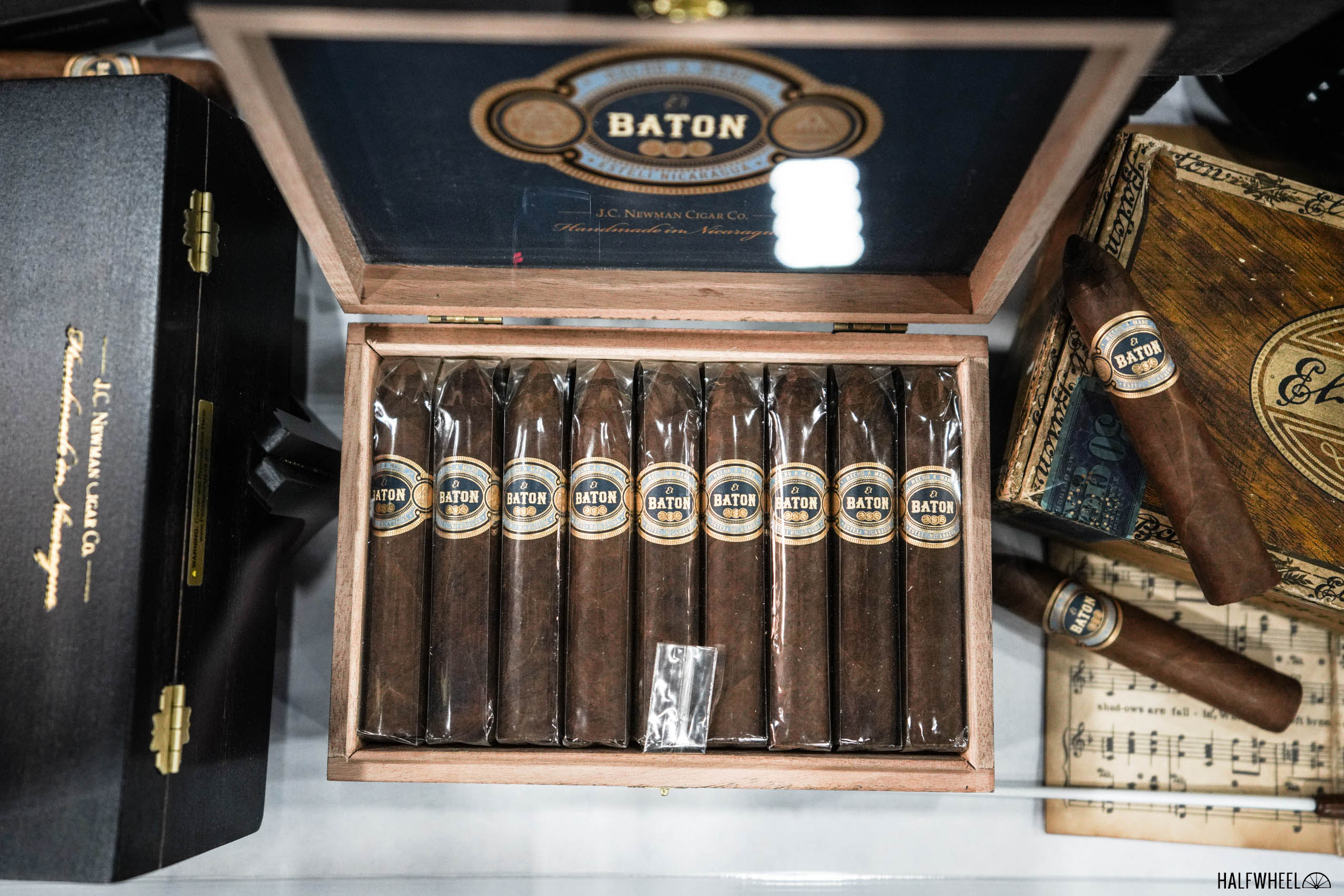 As far as the blend, El Baton will remain a Nicaraguan puro, though the company says it will be bolder than the previous version. It will continue to be made at the company’s Nicaraguan factory, J.C. Newman PENSA.

“El Baton has been J.C. Newman’s under-the-radar cigar,” said Drew Newman, owner of J.C. Newman Cigar Co., in a press release. “As I was unsatisfied, I decided to tweak the El Baton blend and return to more of a traditional style of packaging that better reflects the century-old history of this my great-grandfather’s old cigar brand.” 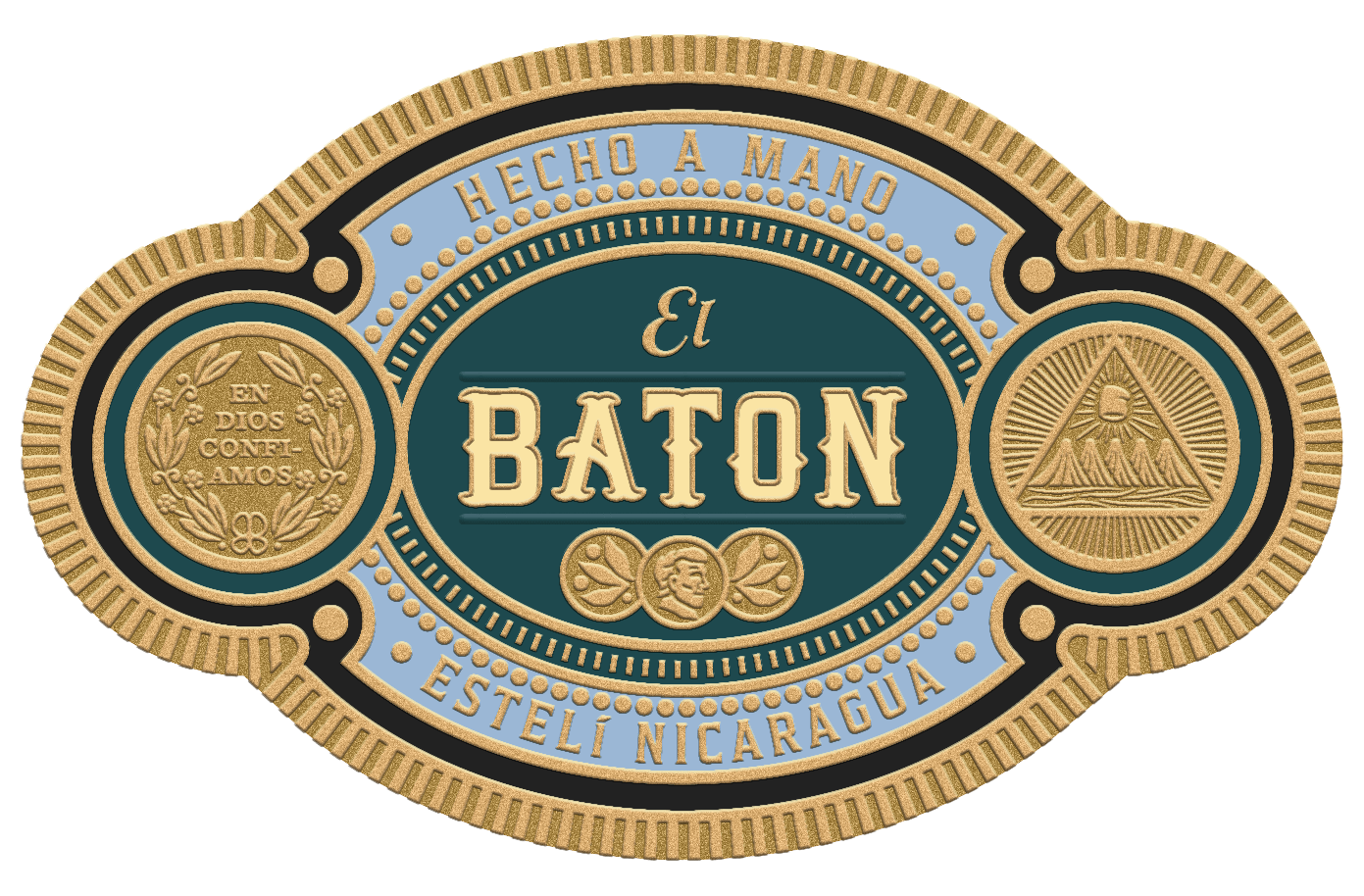 To go along with the new blend, the packaging has been updated including both the bands and boxes. Most notably, the logo is completely changed with new fonts, color scheme and even the way the words “El” and “Baton” are placed alongside one another has been changed.

There are four sizes of El Baton shipping to stores: