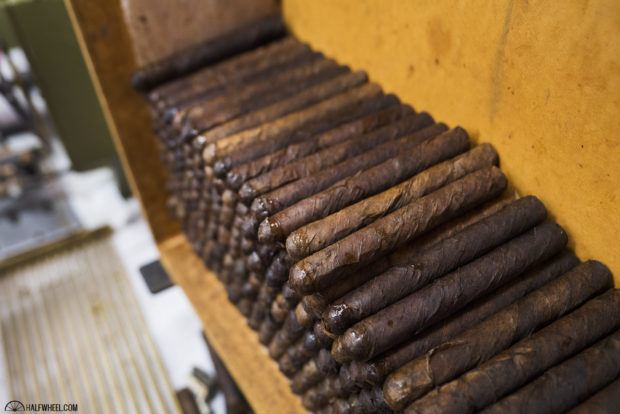 Premium cigar imports continued at a strong pace during July according to new data from the Cigar Association of America (CAA). 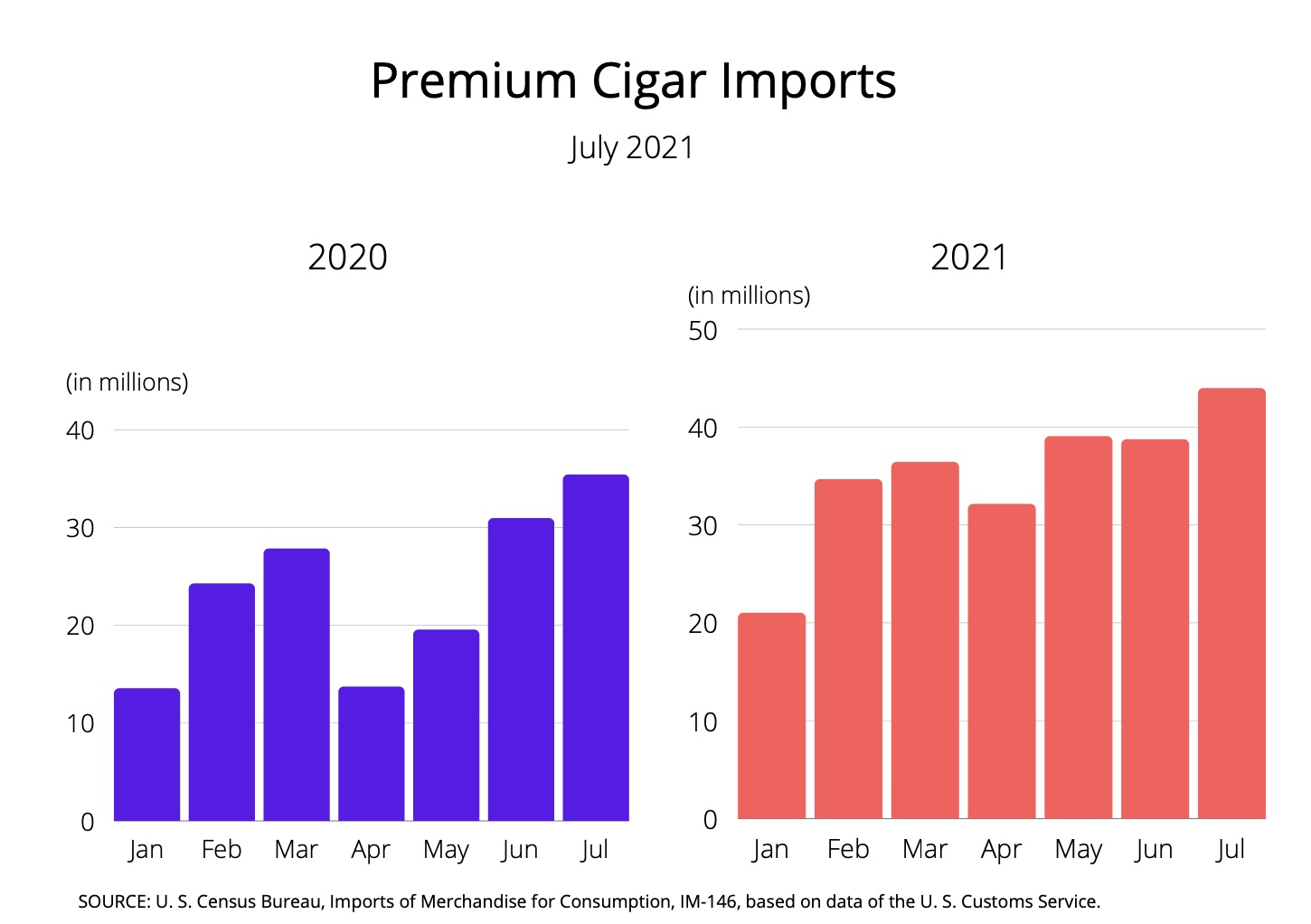 via Cigar Association of America

The trade group’s numbers are not exact, because of reporting differences it estimates how many “large cigars” were actually “premium cigars.” The differences between the two are that there are some machine-made cigars that meet the U.S. definition of a “large cigar,” those cigars would not be considered premium cigars by most people.

With the July data added, CAA says premium cigars sales are up 55.2 percent year-to-date compared to 2020. It also means that there were more premium cigars imported in each of the first even months of 2021 compared to the same months in 2020.

The organization estimates that there were 254.23 million premium cigars imported during the first seven months of 2021 compared to just 163.82 million during the same period in 2020.