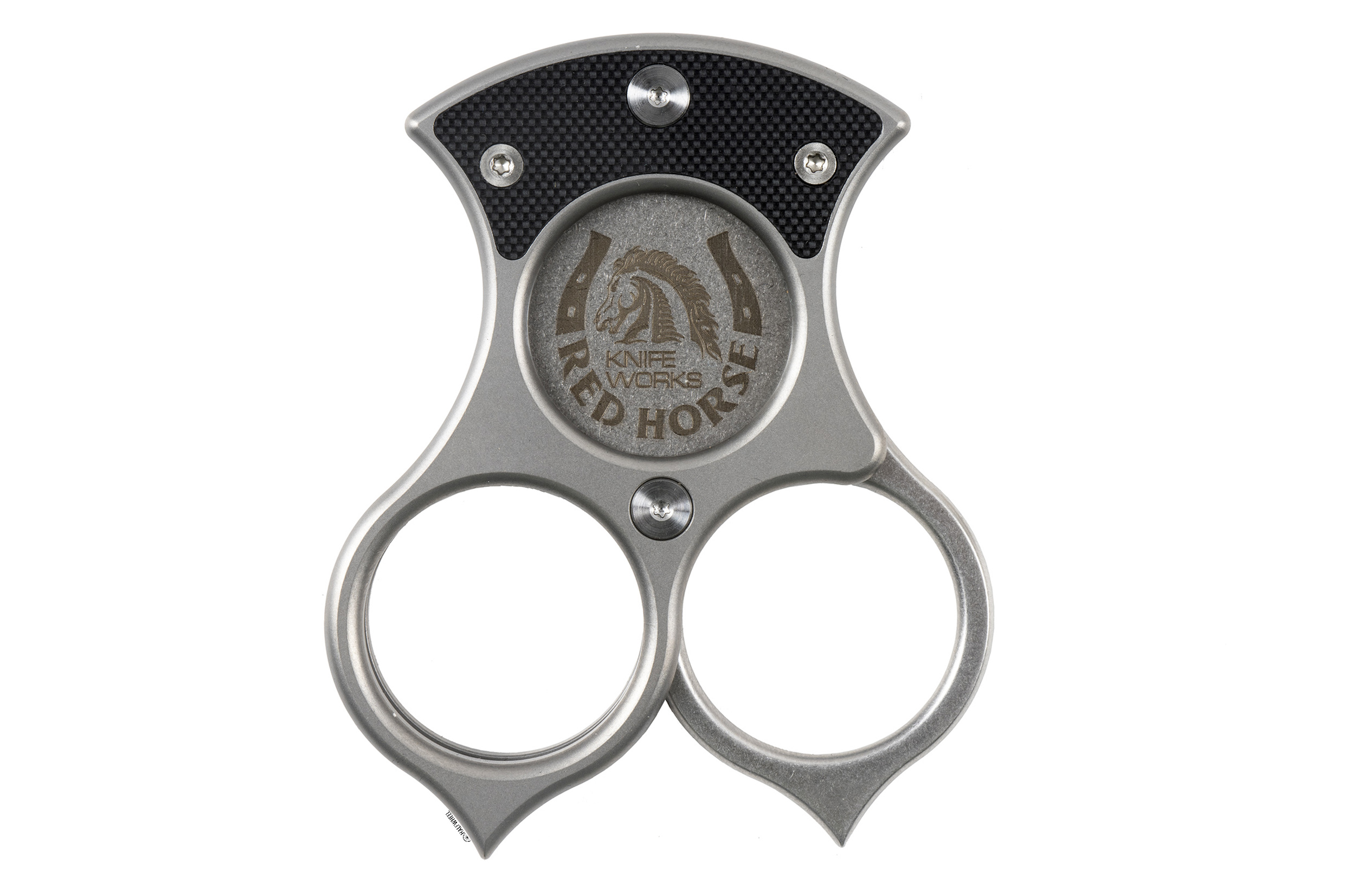 Founded by owner Edward Kim—a former MMA competitor and former private security contractor—Red Horse Knife Works started out as a part-time labor of love. After years of using his experience in design to produce knives for both the military and law enforcement, Kim decided to produce his creations on a larger scale so that they could be enjoyed by the general public.

Last year, the Chicago-based company released a new kind of product: the Condor Cigar Cutter, a single-blade guillotine cutter that took more than four years to design and produce.

“We tried to create a piece that provides the function and performance we demand in everything we make,” reads a post on the Red Horse website. “We also didn’t want any springs or unnecessary mechanisms that could corrode in the final product.  We were able to achieve this with the ceramic bearings and through the detailed design process of the CNC (computer numerical control) machining. Finally, we had a little fun with the tactical aspect of the grip, we are knife makers after all.” 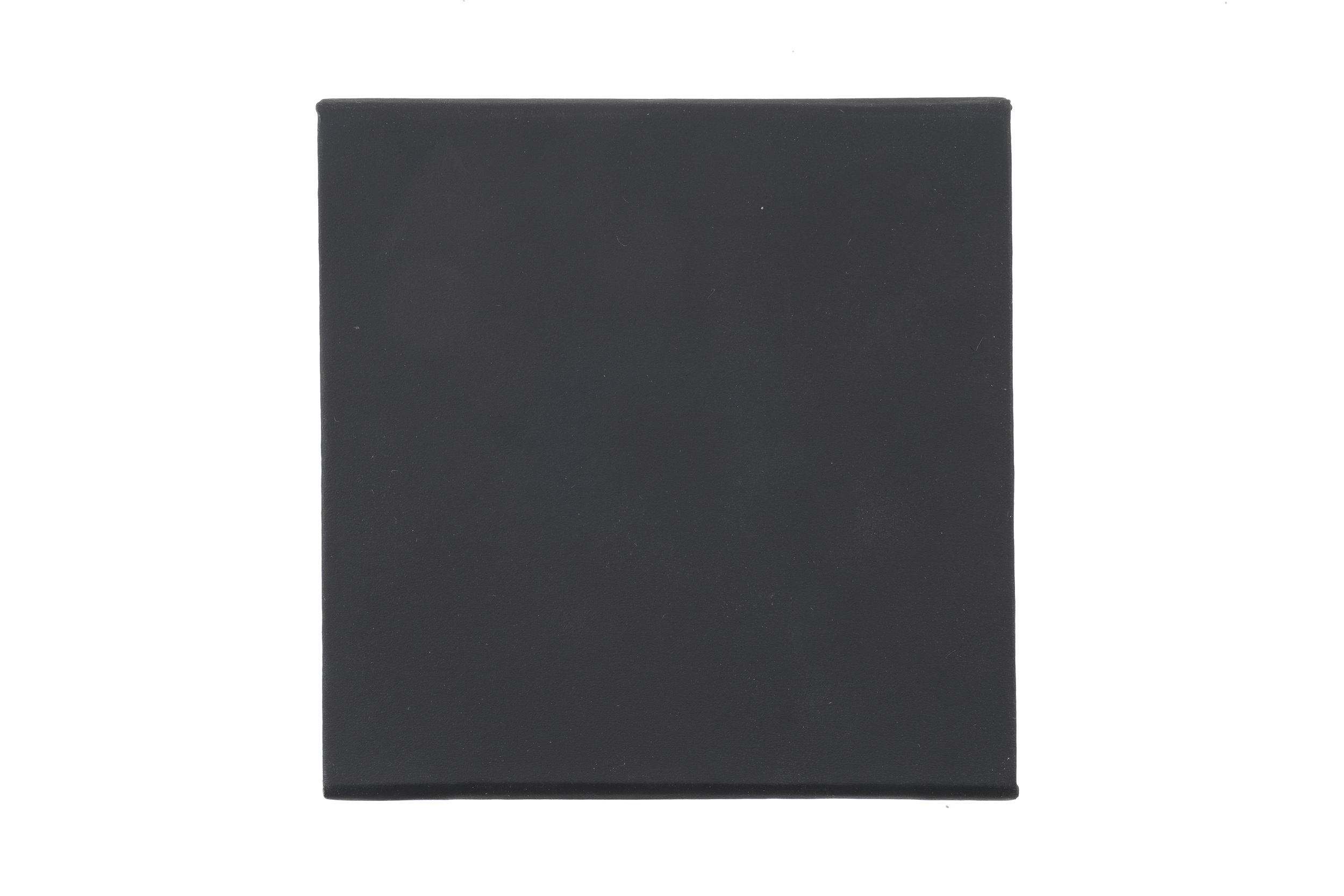 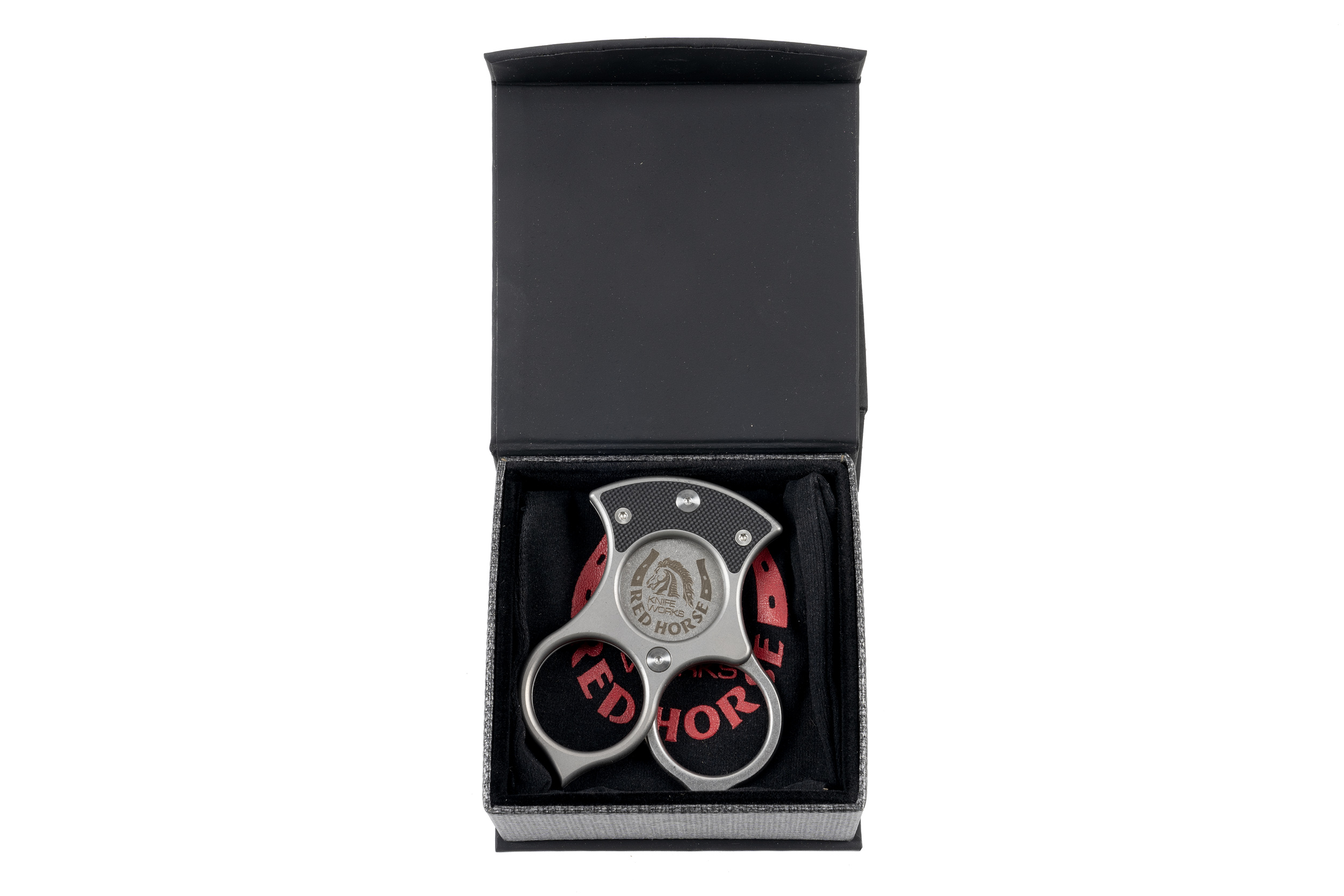 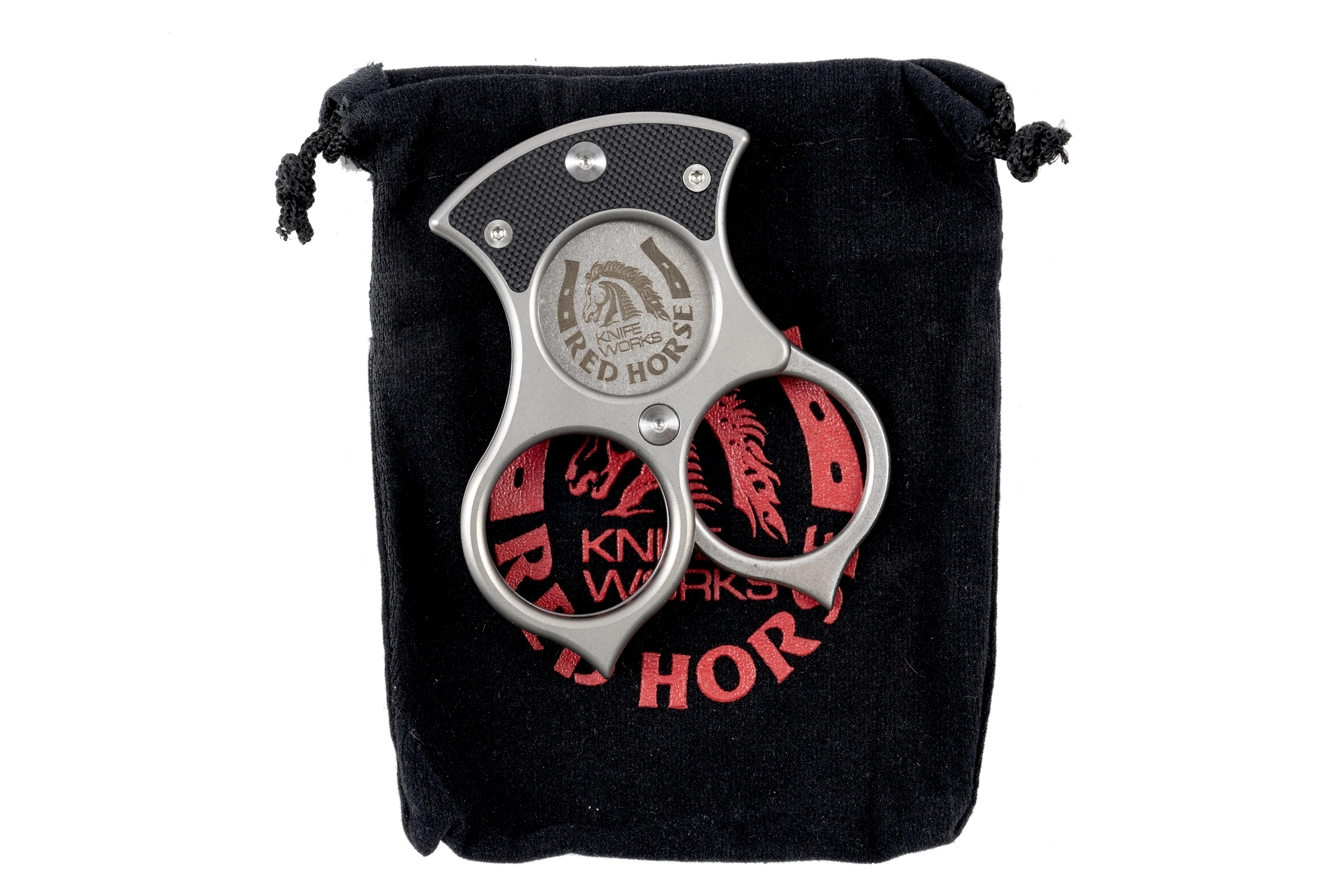 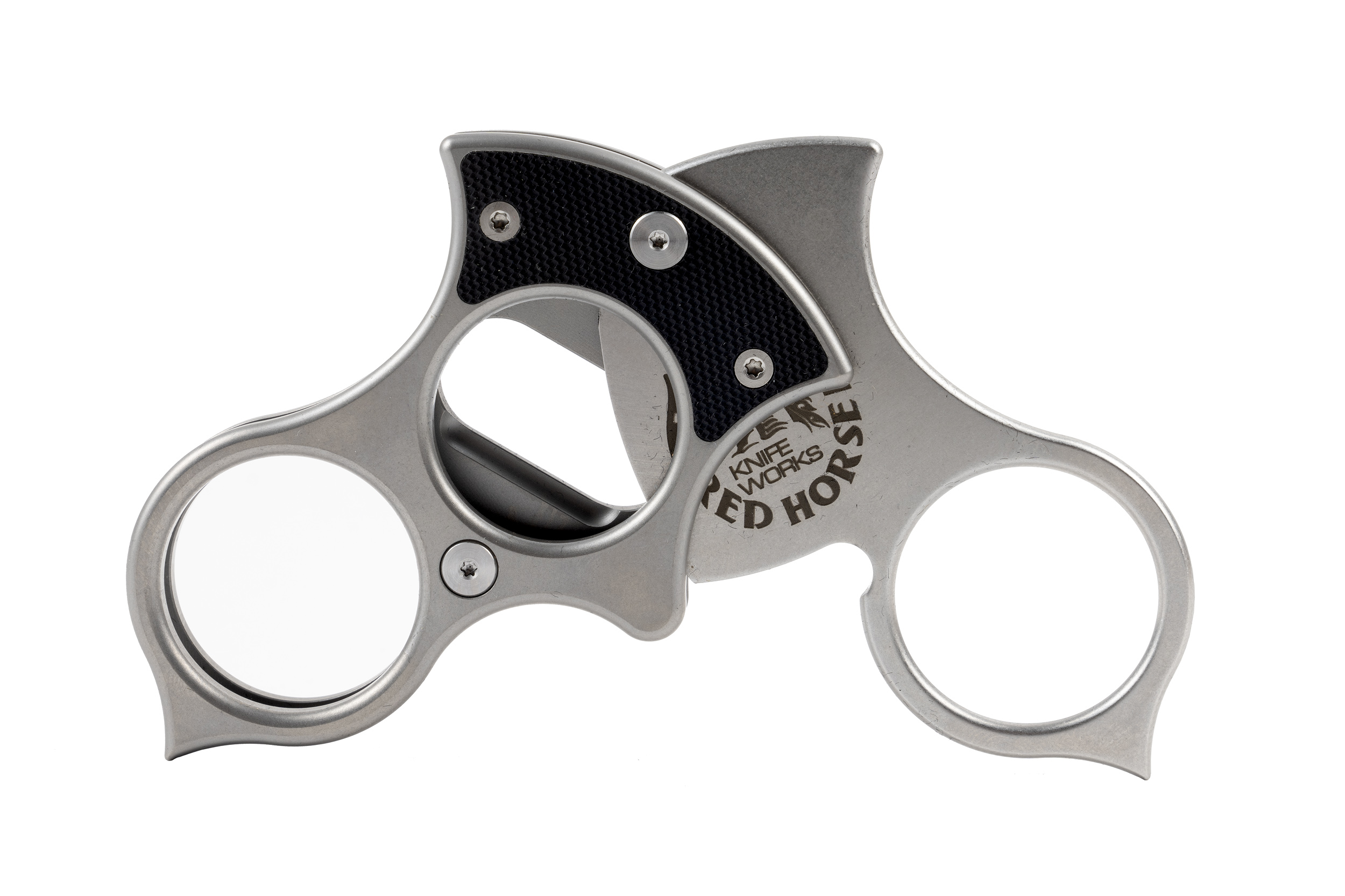 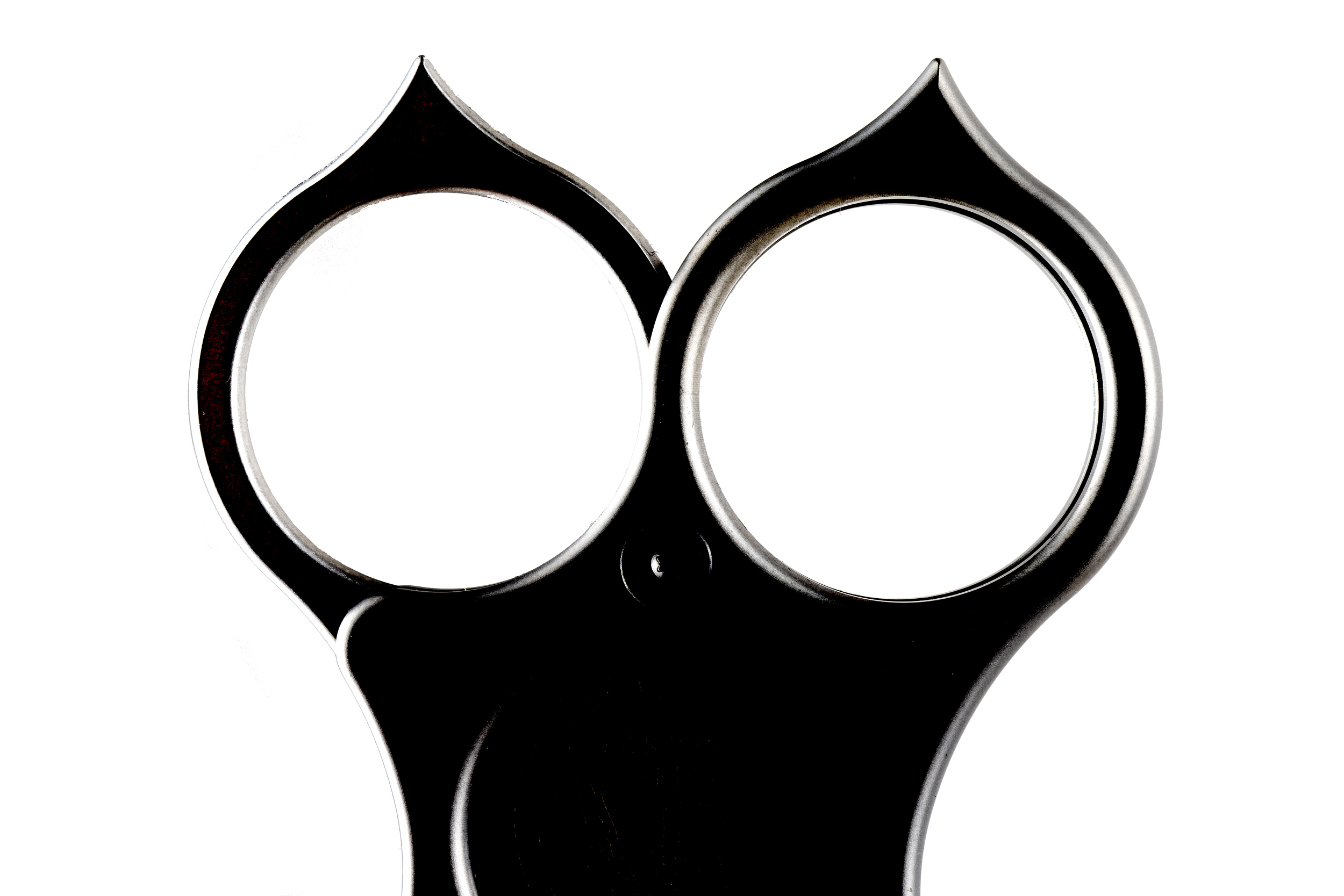 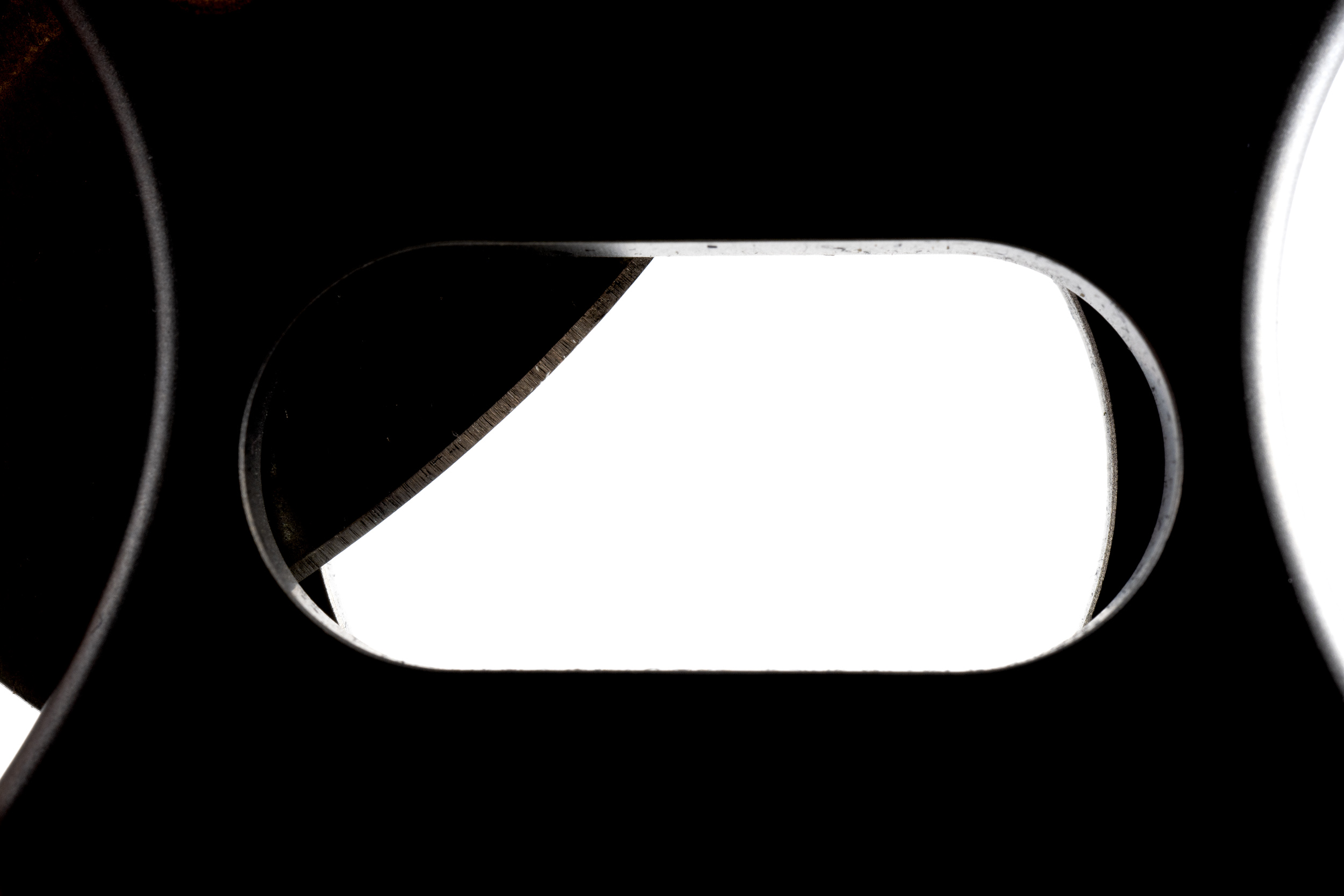 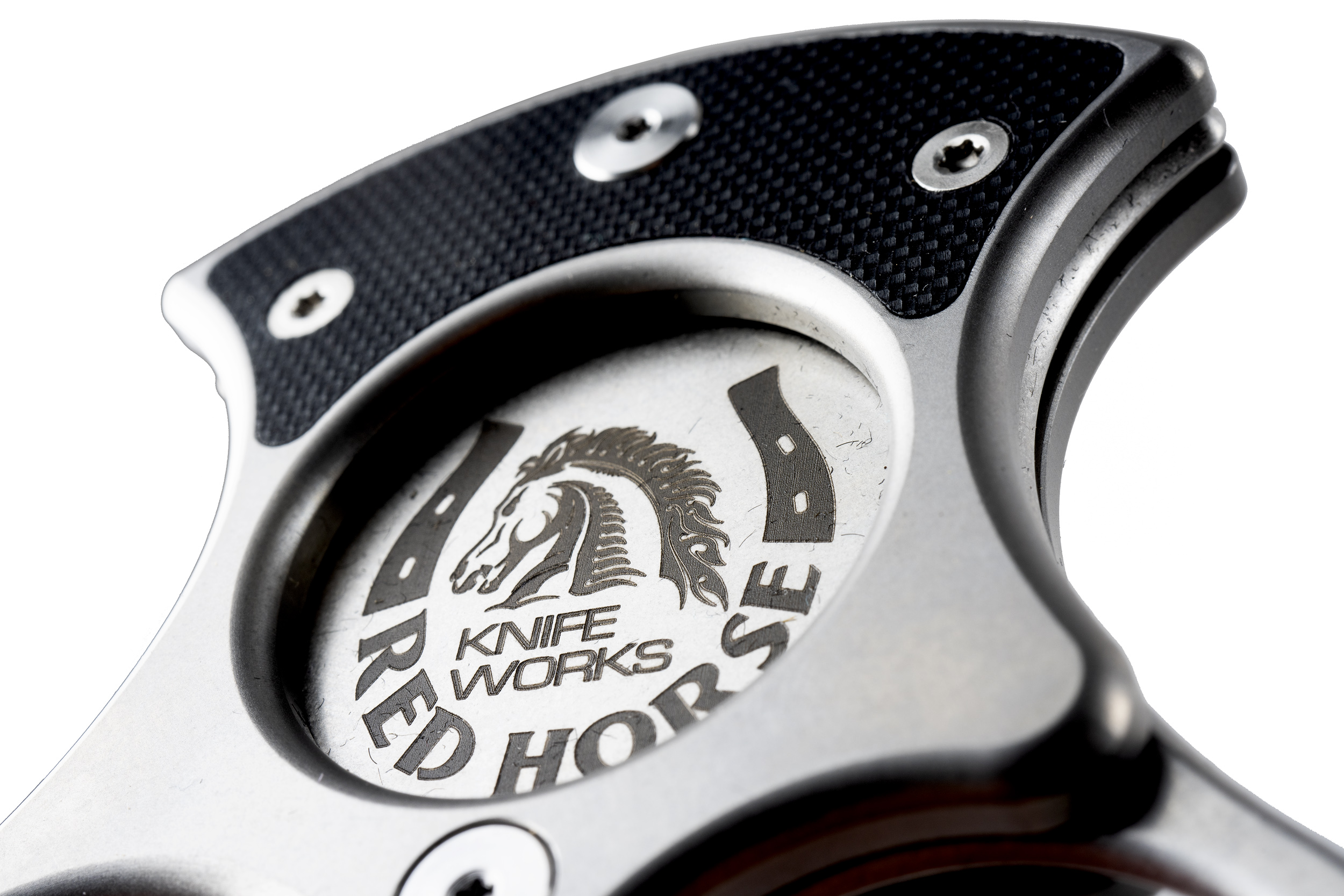 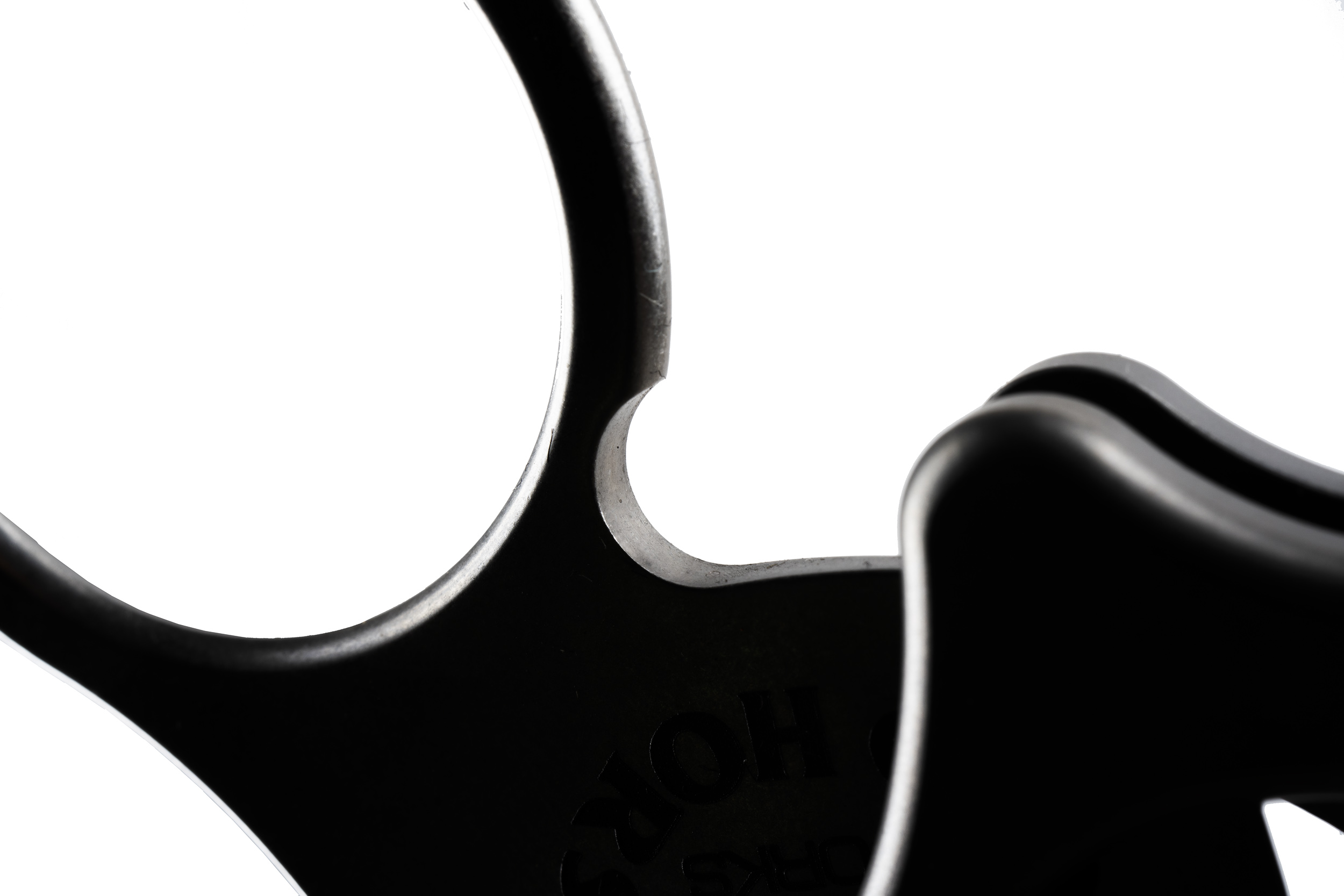 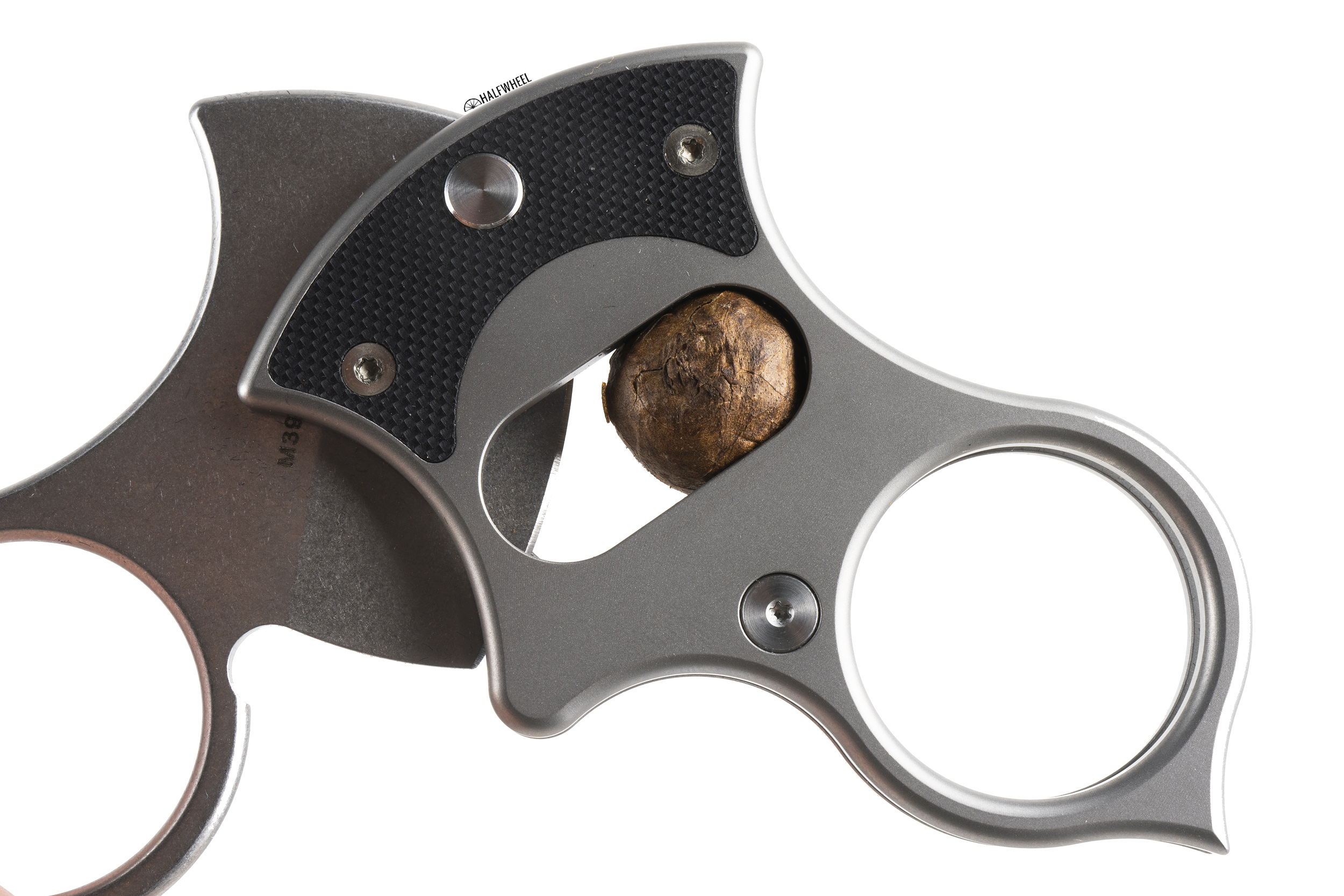 Although it may look like nothing more than a somewhat unusual pair of brass knuckles—sans the brass—the Condor is actually a 3.25 inches long modified single-blade guillotine cutter weighing 2.1 ounces. It uses a 6al4v titanium frame that the company states will never rust or corrode and is “nearly indestructible in the day-to-day use of a cigar cutter.” The blade is made with German Bohler M390 steel—a “super steel” according to some—that has been heat-treated to 60 Rockwell hardness. The company claims that the cutter can be used for over 15,000 cuts without needing to be sharpened.

In addition, the actual blade is ground in a “chisel style,” which means that it is only ground and angled on one side, resulting in a flatter cut when used on a cigar. The Condor is also made with corrosive-resistant ceramic ball bearings that have a lifetime limited warranty.

There are currently three different versions of the Condor Cigar Cutter, all of which feature the same design and materials for the blades and exterior body. The only difference is the inlay material covering the top of the cutter.

As mentioned above, the Condor is a modified single-blade guillotine cutter that is fairly easy to figure out once you actually play around with it. The cutter essentially works in the same way as a pair of scissors: put two fingers in the appropriate openings—in my case, my middle finger goes in the left opening and my thumb in the right opening—and open the cutter by pulling open the handles. This action to open the cutter takes a surprising amount of effort, almost like there is a magnet keeping the blade closed.

You then position the cap of the cigar into the opening that has been revealed and push the blade closed, which causes the blade to cut through the cap. The blade then closes off the opening completely and comes to the end of its journey with a satisfying and aggressive clunk; in fact, the blade is almost pulled away from you at the very end. In addition, the cap remains inside of the opening until you physically remove it. 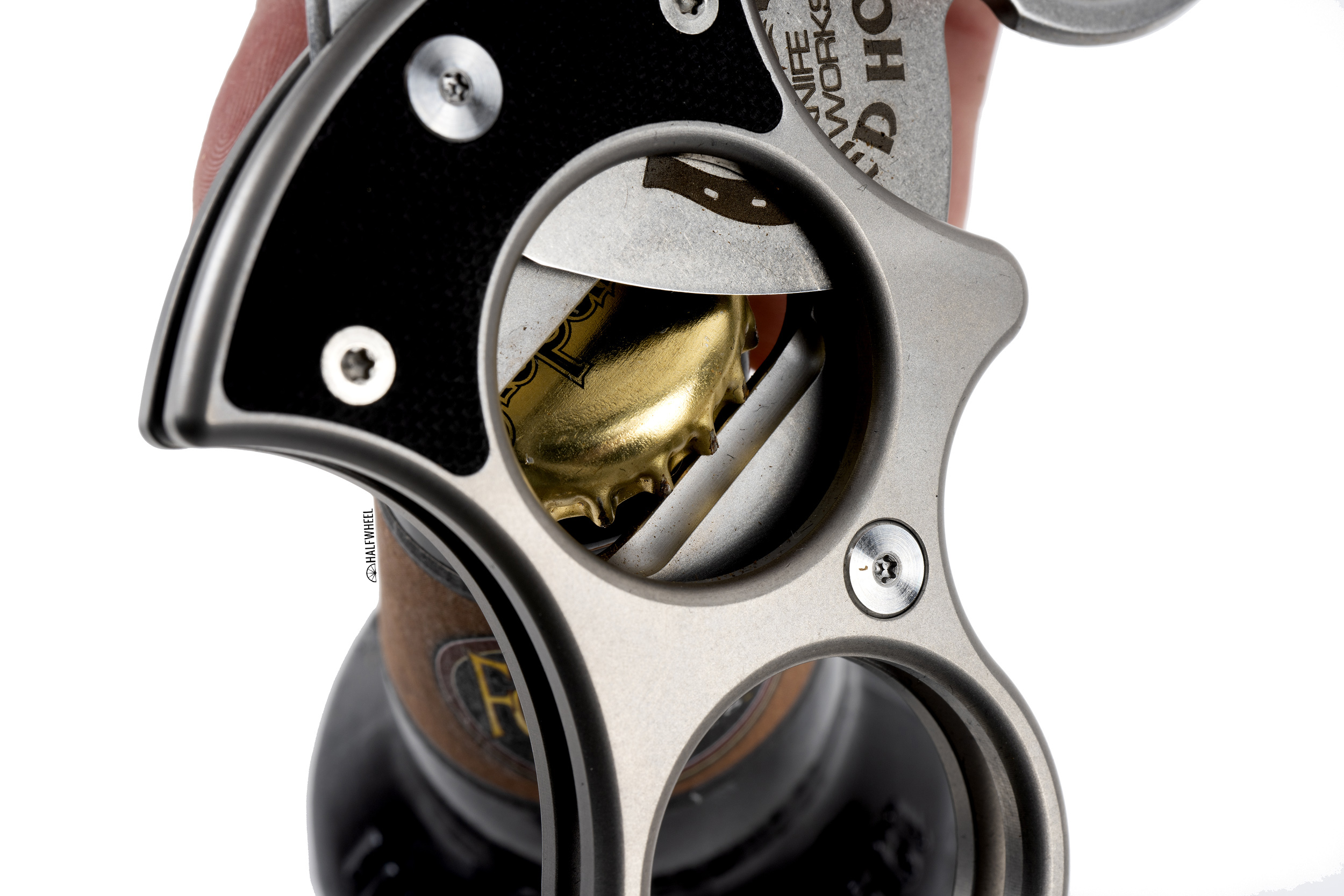 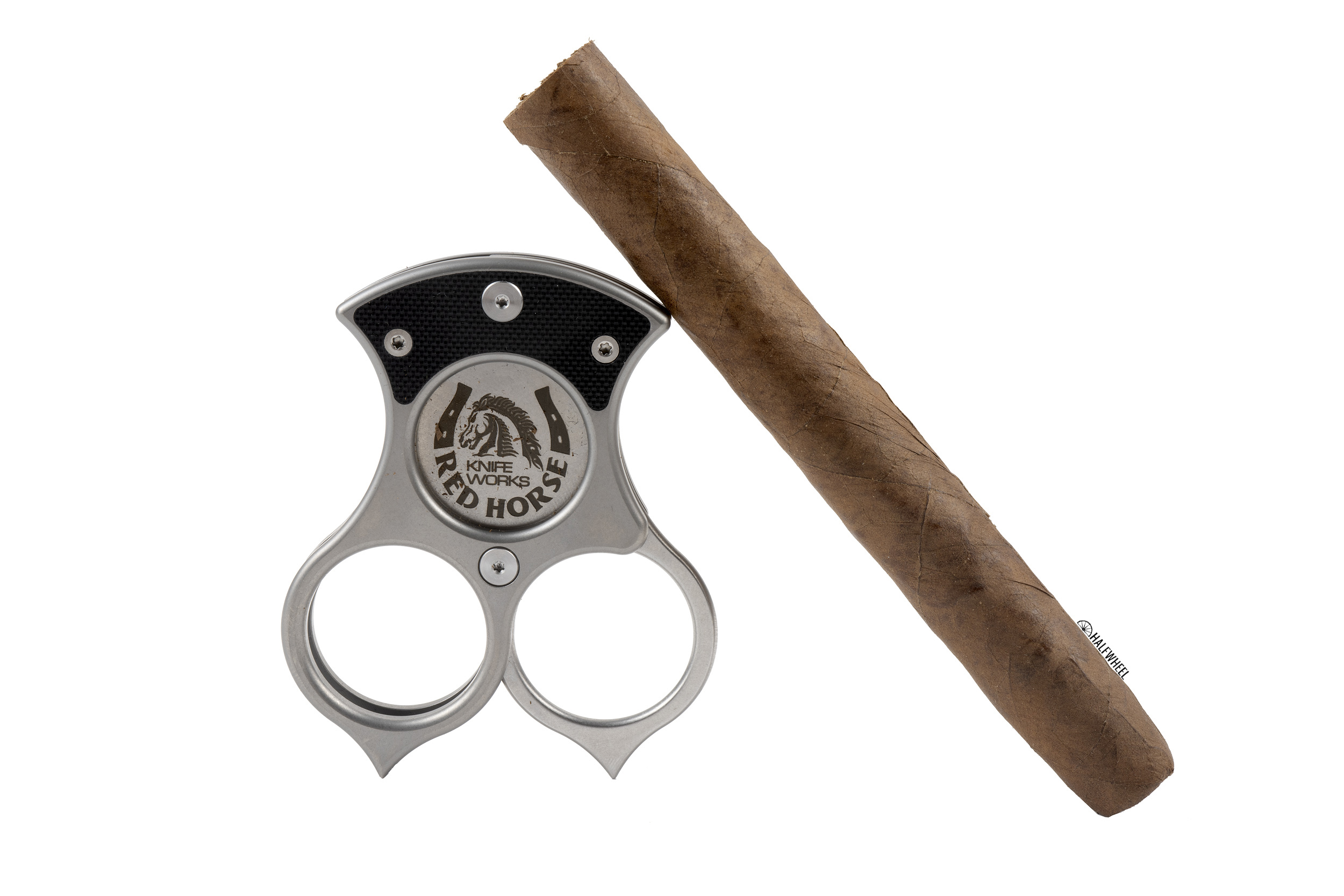 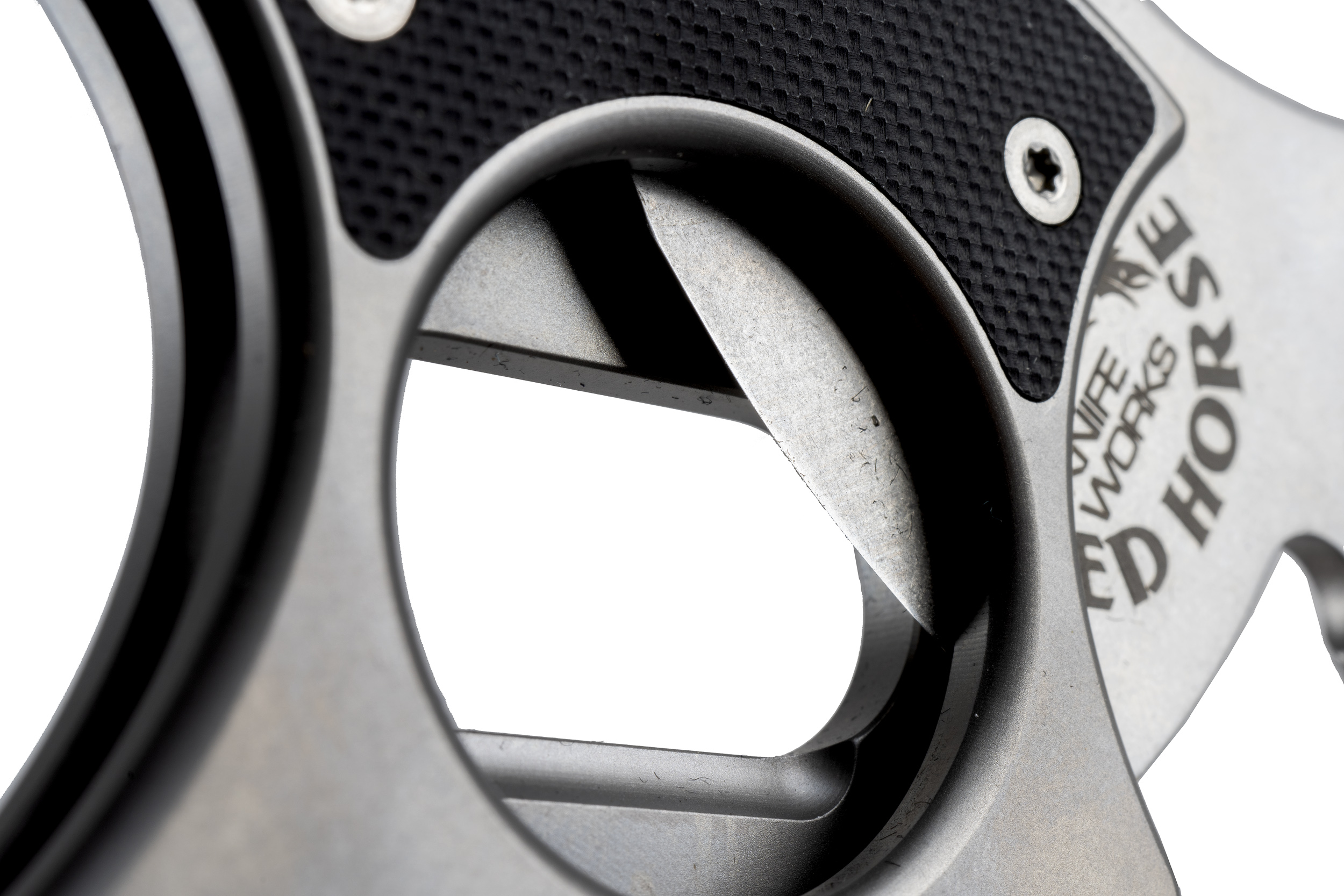 There are actually a number of cigar cutters from different manufacturers that feature a somewhat similar design of combining scissor handles with a cigar cutter. Perhaps the most obvious is the Due Cigni Pocket Cigar Cutter. which opens, closes and cuts cigars in the same manner. However, at about $45, the latter cutter costs quite a bit less than the Red Horse, is made of stainless steel and includes a leather carrying case. 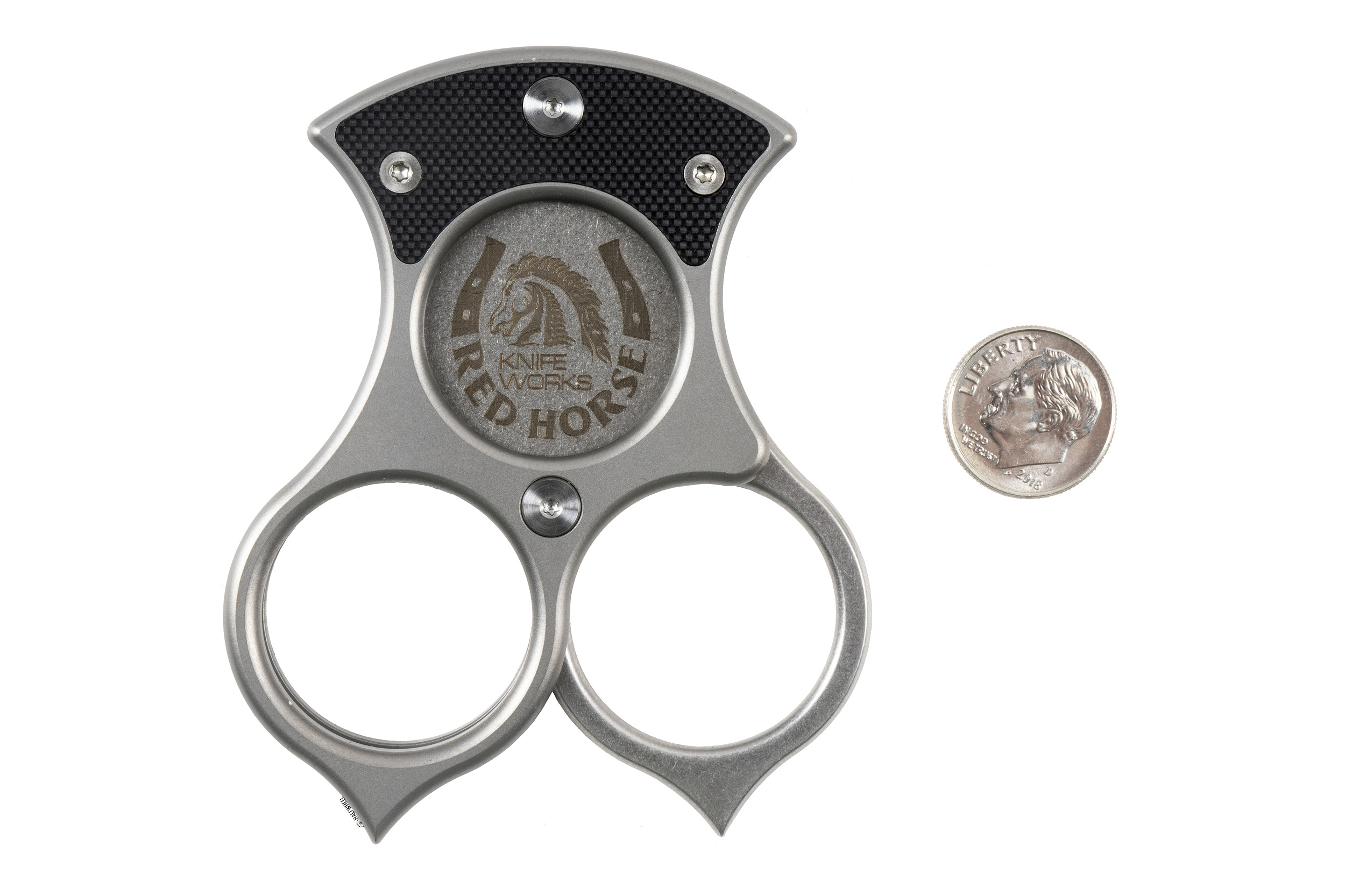 Time and again I have reviewed cigar cutters designed by knife manufacturers only to be disappointed in the results, and unfortunately, the Red Horse Condor Cigar Cutter is just another example of this trend. At its best—which I saw only about 25 percent of the time I was using it—the Condor Cutter can provide decent cuts, albeit only to cigars of certain sizes and vitolas. However, the rest of the time the Condor caused some sort of issue to the cigars it was used on, ranging from minor problems to major damage like significantly cracked wrappers. As if that was not bad enough, the price tag is extremely high, it can only be used effectively on cigars 58 ring gauge and under and due to a design quirk, the process of cutting continues to be somewhat awkward long after it should have become second nature. There is no doubt that Red Horse knows how to make a sharp blade, but as has been the case in previous instances, a sharp blade is only one part of what is needed to produce a reliable cut of a cigar.