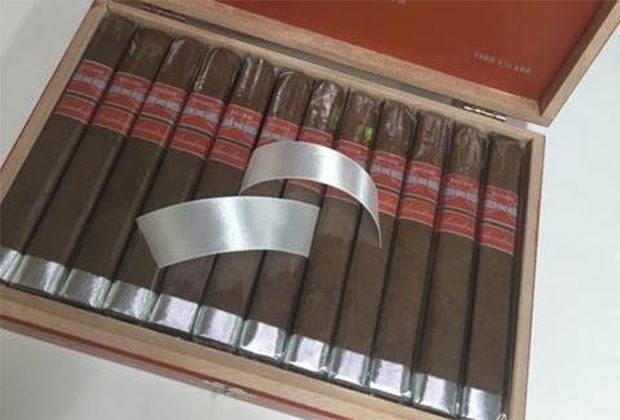 As you may have heard, Recluse Cigar Company is planning on releasing nine new blends, each released in 14 sizes, at this year’s IPCPR Convention & Trade Show. 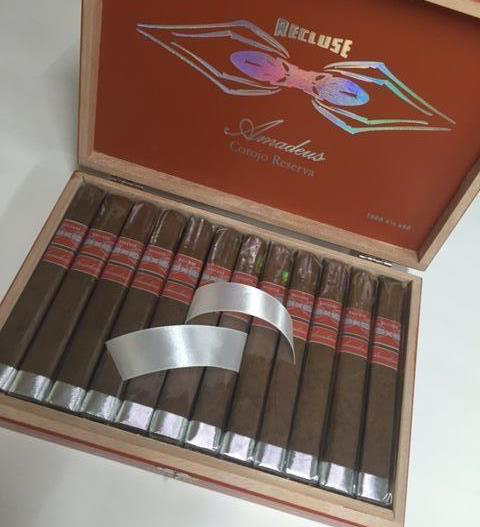 The three Sidewinder sizes will be released in 20-count boxes, while the other sizes will come in 24-count boxes. The cigar are being produced at Tabacalera Leyendas Cubanas in the Dominican Republic.

Recluse has already announced the Amadeus Los Cabos and Amadeus Rosado and is promising a total of nine new blends for the 2016 IPCPR Convention & Trade Show, all released in 14 new sizes for a total of 126 new SKUs.