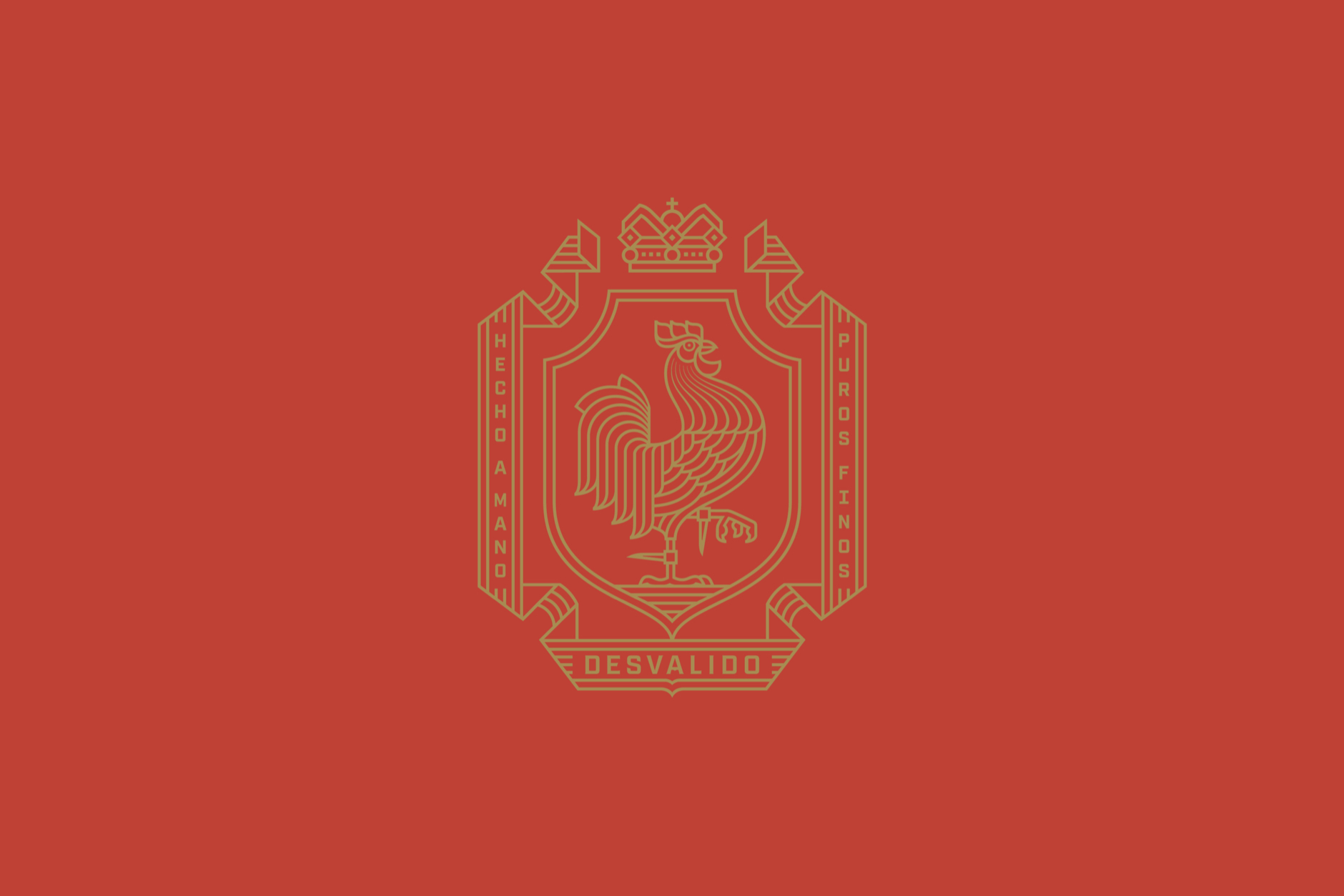 Next month, Dapper Cigar Co. is releasing a new version of its Desvalido blend that was remixed by Raul Disla, the production manger of the Nicaragua American Cigars S.A. (NACSA) factory in Estelí.

According to Ian Reith, founder of Dapper Cigar Co., a couple of years ago, Reith asked Disla if Disla would create a version of one of the company’s cigars that was more to Disla’s liking than Reith’s. The end result is what Reith says is “an almost complete remake of (the) original Desvalido blend.” Reith didn’t disclose blend details about the changes, but he said the Disla version is more Nicaraguan than the original version which uses an Ecuadorian habano rosado cafe wrapper over an American binder and Nicaraguan fillers from Estelí and Jalapa, Connecticut broadleaf and an undisclosed filler leaf.

The Desvalido – Disla will be offered in the same four sizes as the original Desvalido line:

“The resulting blend is simpler in leaf variety, bolder in flavor and strength… yet ritualistically smoke-able,” said Reith in an email to halfwheel. “The blend reminds of why I started smoking Nicaraguan cigars to begin with.”

Dapper Cigar Co. will continue to sell the original Desvalido line and this appears to be the first of Disla remixed blends from Desvalido.

Interestingly, this is not the first time that a cigar company has released a cigar that was a result of Disla creating a blend to his own liking. In 2020, Dunbarton Tobacco & Trust released a cigar called Muestra de Saka Unstolen Valor, which was blended by Disla instead of Dunbarton’s Steve Saka.

Dapper will ship the Desvalido – Disla in August after it debuts this week at the 2022 PCA Convention & Trade Show. It is a regular production line.