In August 2015, Habanos S.A. shipped the newest Edición Regional release for the country of Lebanon to retailers: the Ramón Allones Sur, a 5 1/2 x 52 robusto extra that had been announced as a 2014 release.

If the vitola looks a bit familiar, it may be because it is the same robusto extra vitola known as Genios that is part of Cohiba’s Maduro line as well as the H. Upmann Connosieur A in 2013 and the La Gloria Cubana Belux No.1 in 2011. The name of the cigar is a reference to the ancient Phoenician island city of Sur—which is currently known as Tyre—that was founded at the beginning of the third millennium B.C.

When it was released, the Sur also continued the trend of Lebanese Edición Regional cigars being named after historical cities in the country, a practice that continues to this day.

According to information at the time of release, the Ramón Allones Sur was priced at $375 per box—or $15 for each cigar—and were distributed by Phoenicia T.A.A. Cyprus, which is the official Habanos distributor in the Middle East, Africa and parts of Europe including Turkey, Malta, Greece, Cyprus and Ukraine.

For those of you that may be unaware of what Habanos S.A.’s Edición Regional program is all about, here is a short explanation:

In 2005, Habanos S.A. introduced a new series of limited production releases that would eventually become to be known as Edición Regional (Regional Edition). The program took regular Habanos S.A. brands and gave their regional distributors special sizes that aren’t part of respective brands regular production line-up. In some cases, like the Bolivar Gold Medals, Habanos S.A. gave specific distributors sizes that had been discontinued, but most are sizes that have never been available for that brand prior. There’s one major exception to the rule and that would be perhaps the most famous ER, the Edmundo Dantés El Conde 109, which is an ER available for Mexico that is related to the Montecristo brand, but is largely its own brand.

There have now been 10 different Edición Regional releases that have either shipped or have been announced for Lebanon: 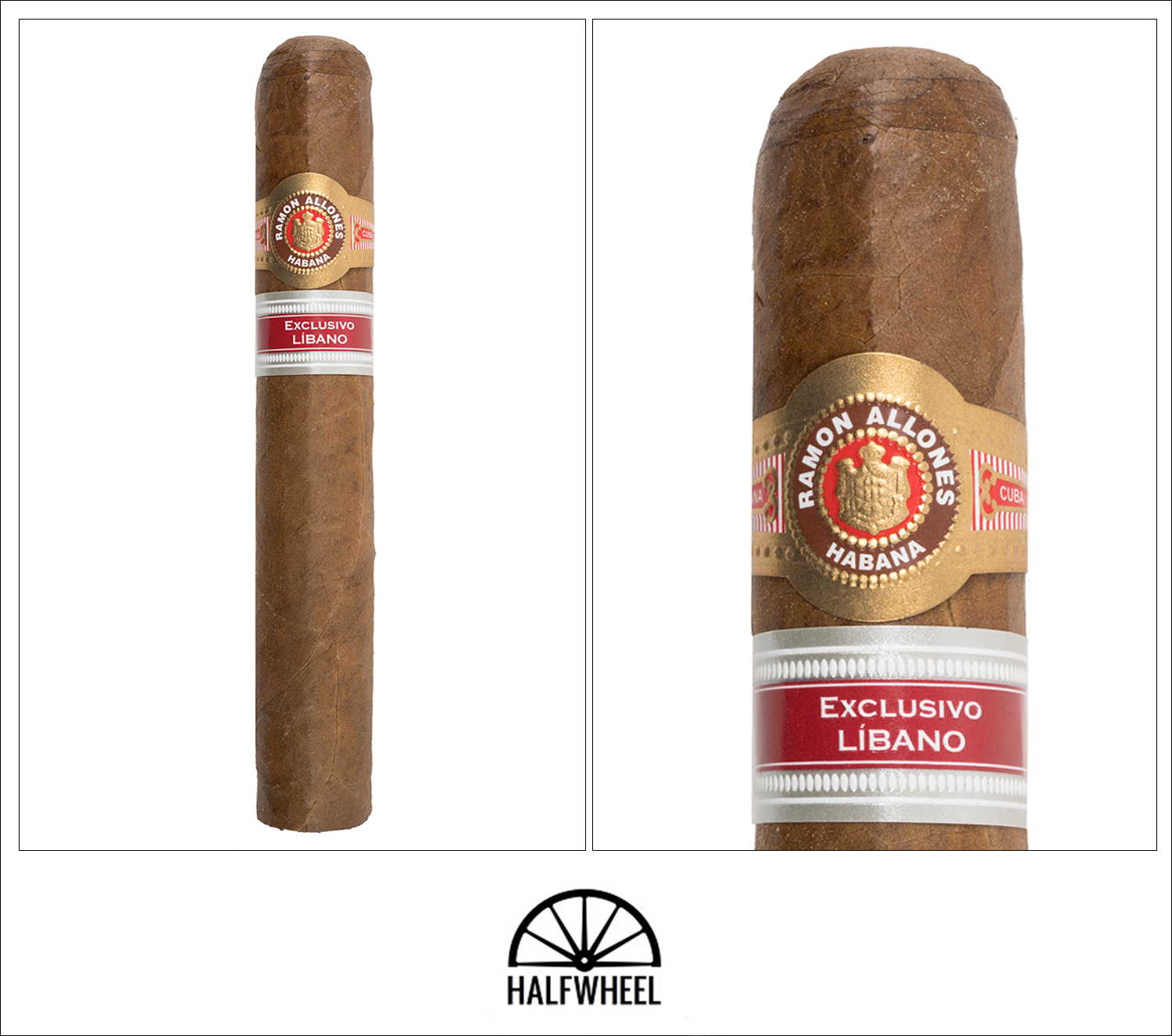 While the Ramón Allones Sur does not feature a multitude of unusual distinguishing physical characteristics, one thing that jumped out at me immediately the first time I saw it was the wrapper, which is a wonderful honey brown color that is smooth to the touch and features almost no oil that I can discern. There are a number of very obvious, very thick veins running up and down its length and it is extremely spongy when squeezed. The aroma from the wrapper is a combination of cedar, manure, hay, cinnamon, strong barnyard, leather and orange citrus, while the cold draw brings surprisingly light flavors of creamy cedar, grass, milk chocolate, leather, almonds, baker’s spices, earth and slightly tart citrus.

Unfortunately, the profile of the Ramón Allones Sur does not start off in the best of ways, as a somewhat unpleasant bitterness dominates the finish for the first 15 puffs or so. The palate is dominated by a combination of cedar and leather, followed by lesser notes of espresso beans,  creamy almonds, cocoa powder and hay, along with a slight floral sweetness on the finish that seems to be getting stronger as the first third burns down. There is also some white pepper on the retrohale that combines nicely with the small amount of spice that is present on my tongue, although neither are very strong at the moment. While the draw is excellent a straight cut, the burn is wavy enough that I have to touch it up once, although it is fine after that. Strength-wise, the Ramón Allones hits a point about halfway between mild and medium as the first third comes to an end. 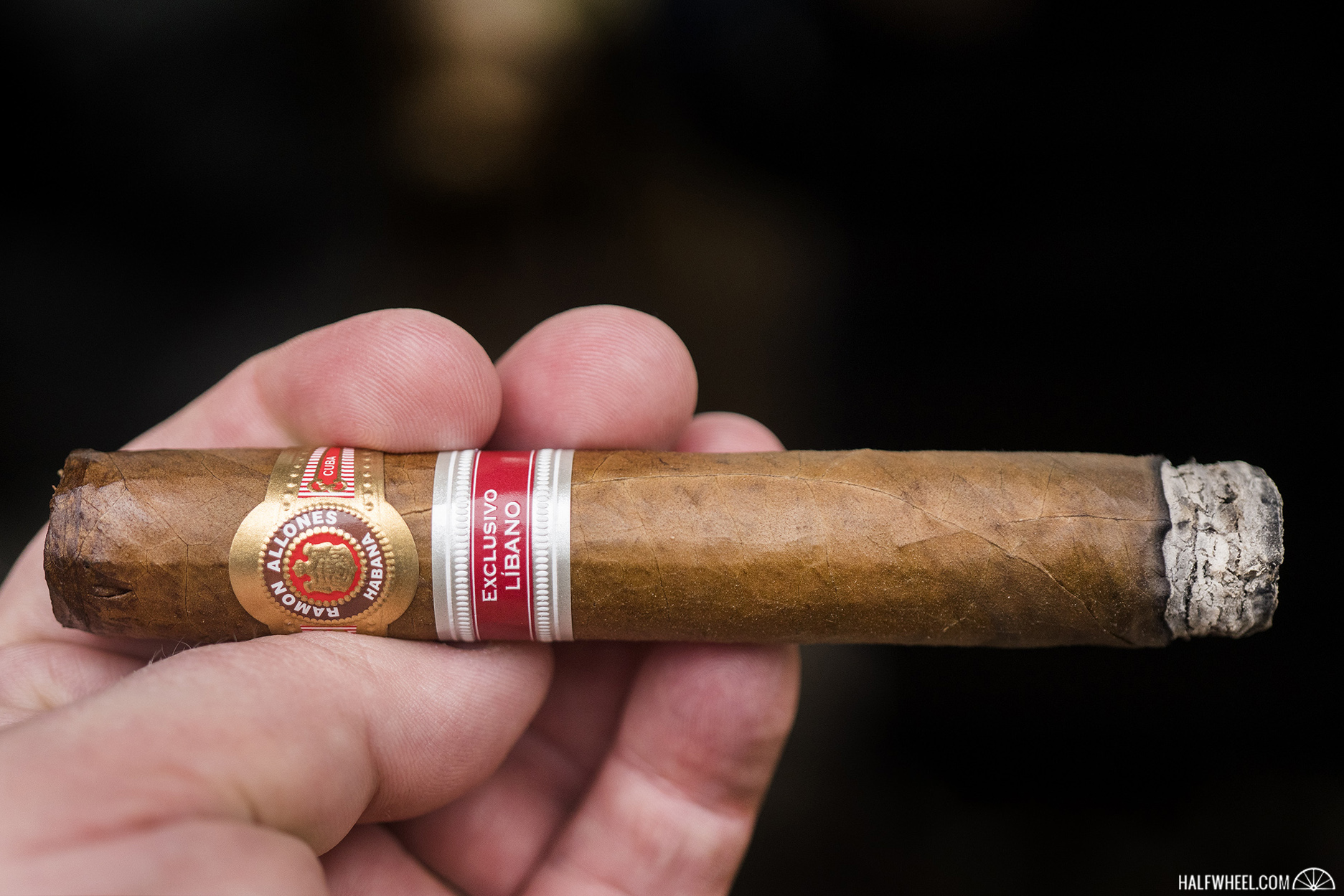 There are very few changes from the first third of the Sur to the second third: the dominant flavors remain the same creamy cedar and leather combination, and the supporting notes are still very much in line as well, including hay, dark chocolate, coffee beans, nuts and earth. The one big change is the fact that the bitterness that was so prevalent in the profile in the first third has almost completely disappeared by the halfway point, which allows the floral sweetness to really hit its stride. There is still some white pepper on the retrohale, but the spice on my tongue is long gone by the halfway point, and never threatens to make a comeback. Construction-wise, the burn is still quite wavy—albeit not needing to be dealt with—while the draw remains excellent. The strength does increase just a tiny amount and as a result, the Sur fails to reach the medium mark by the time the second third closes. 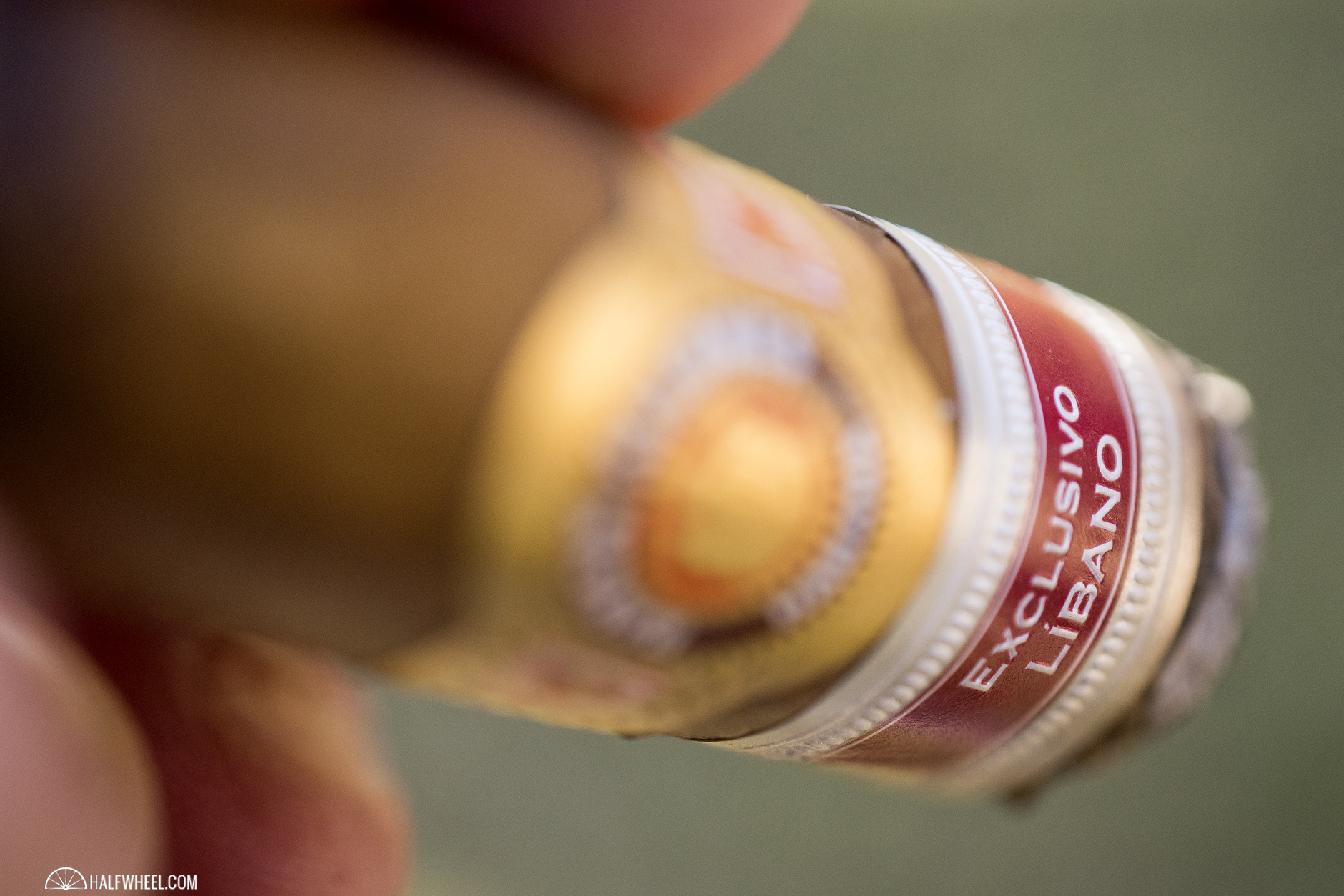 The final third of the Ramón Allones Sur is a virtual carbon copy of the second third: the same profile dominating creamy cedar and leather combination followed by other flavors of strong hay, nuts, earth, baker’s spices and a touch of both white pepper and bitter espresso on the finish. While not near as strong as it was in the second third, the floral sweetness is still a major part of the profile and continues to dominate the finish. Finally, the burn has evened up nicely and the draw continues to give me no issues whatsoever, while the overall strength does manage to hit a point very close to a medium by the time I put the nub down with a little more than an inch left. 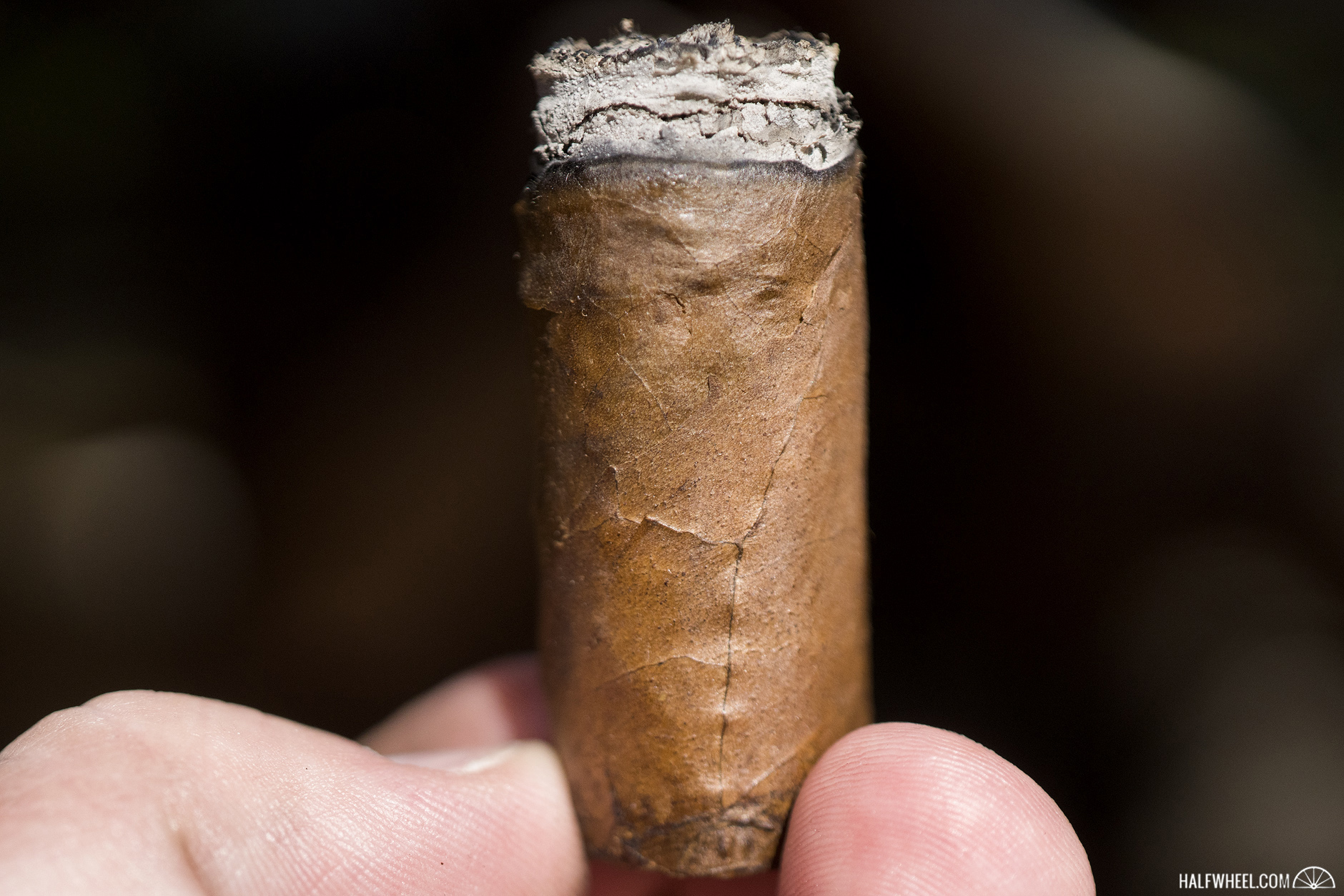 There are a few things I have come to expect when I am smoking a Ramón Allones blend: a fairly complex profile with some nice sweetness that may take a number of different forms, flavors of leather, cedar, hay and earth and a bit more strength than the vast majority of the marcas in Habanos’ porfoilo. The Sur hit on a number of these, but the unpleasant and overwhelming bitterness that dominated the finish during the start of the first third on two samples not only affected my overall enjoyment of the cigar, but also the final score. In the end, the Ramón Allones Sur is a release in a long line of Edición Regionals that are good enough to recommend while not even coming close to being good enough to place it in the top tier of what Cuba has to offer.