It appears that Alec Bradley has let another cigar loose into the retail world, though it isn’t one of the company’s own, but rather one that it is distributing.

Jack Schwartz Importer in Chicago, Ill. announced today that it has received a new cigar called Raíces Cubanas Designio, which is made at Fabrica de Tabacos Raíces Cubanas S. de R.L. in Danlí, Honduras. The specifics of the blend have not yet been confirmed, but the retailer lists it as being a blend of Honduran and Nicaraguan tobaccos with a Honduran wrapper, describing the blend as having a creamy profile with sweet and spicy flavors and a mild-to-medium bodied start that finishes as a solid medium. This is the second line to bear the Raíces Cubanas name, as in 2013 the factory produced Raíces Cubanas 1941, which was also distributed by Alec Bradley. 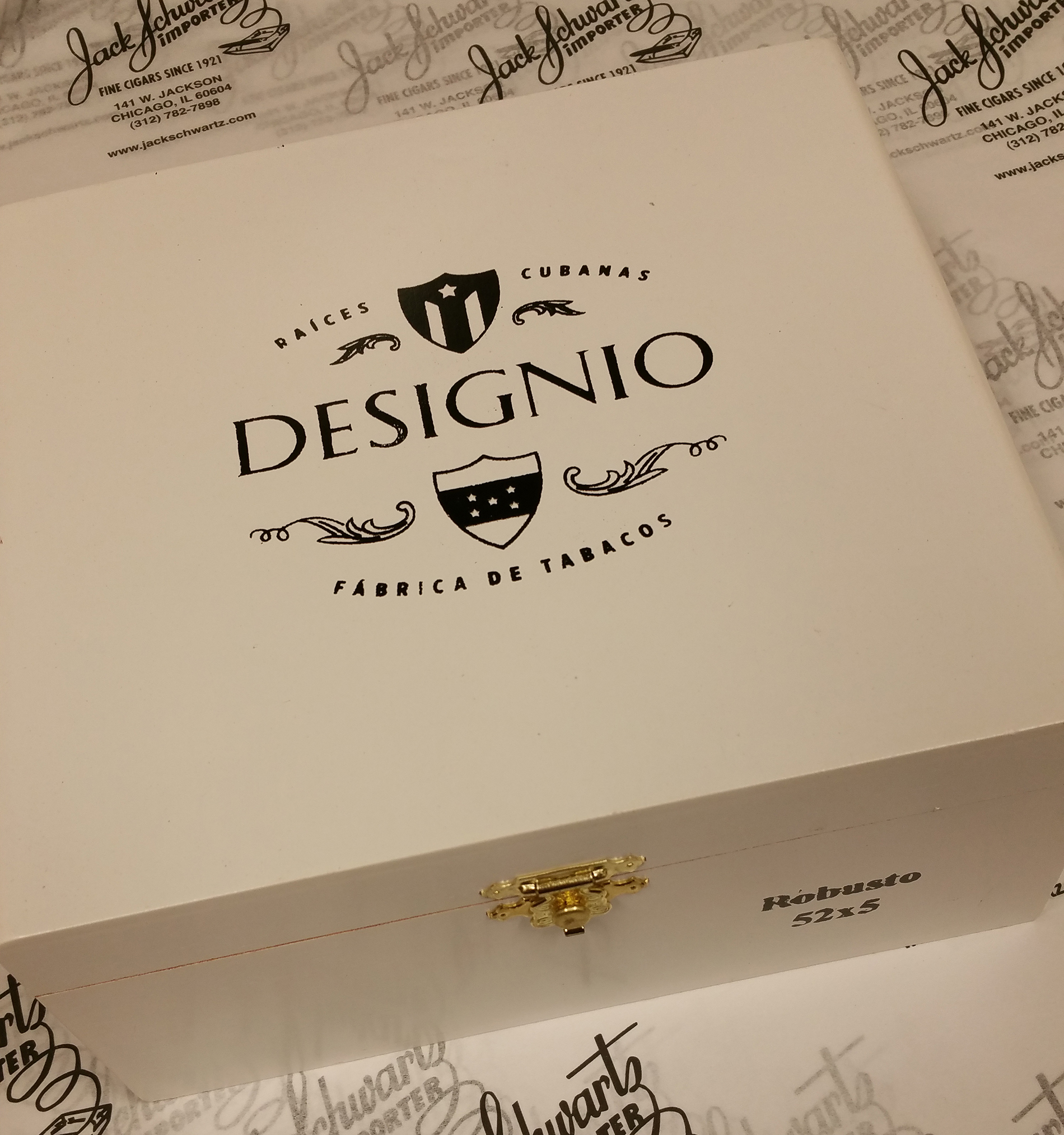 A spokesman for Alec Bradley said that the company is simply distributing the new line and is not otherwise connected to the project.