In one of the more interesting pairing of regions for an Edición Regional, the Rafael González North Star is about to be released to countries in the Nordic and Baltic regions. The pairing comes as a result of the fact that Habanos Nordic A.B. is the distributor of Habanos S.A. products for both regions. 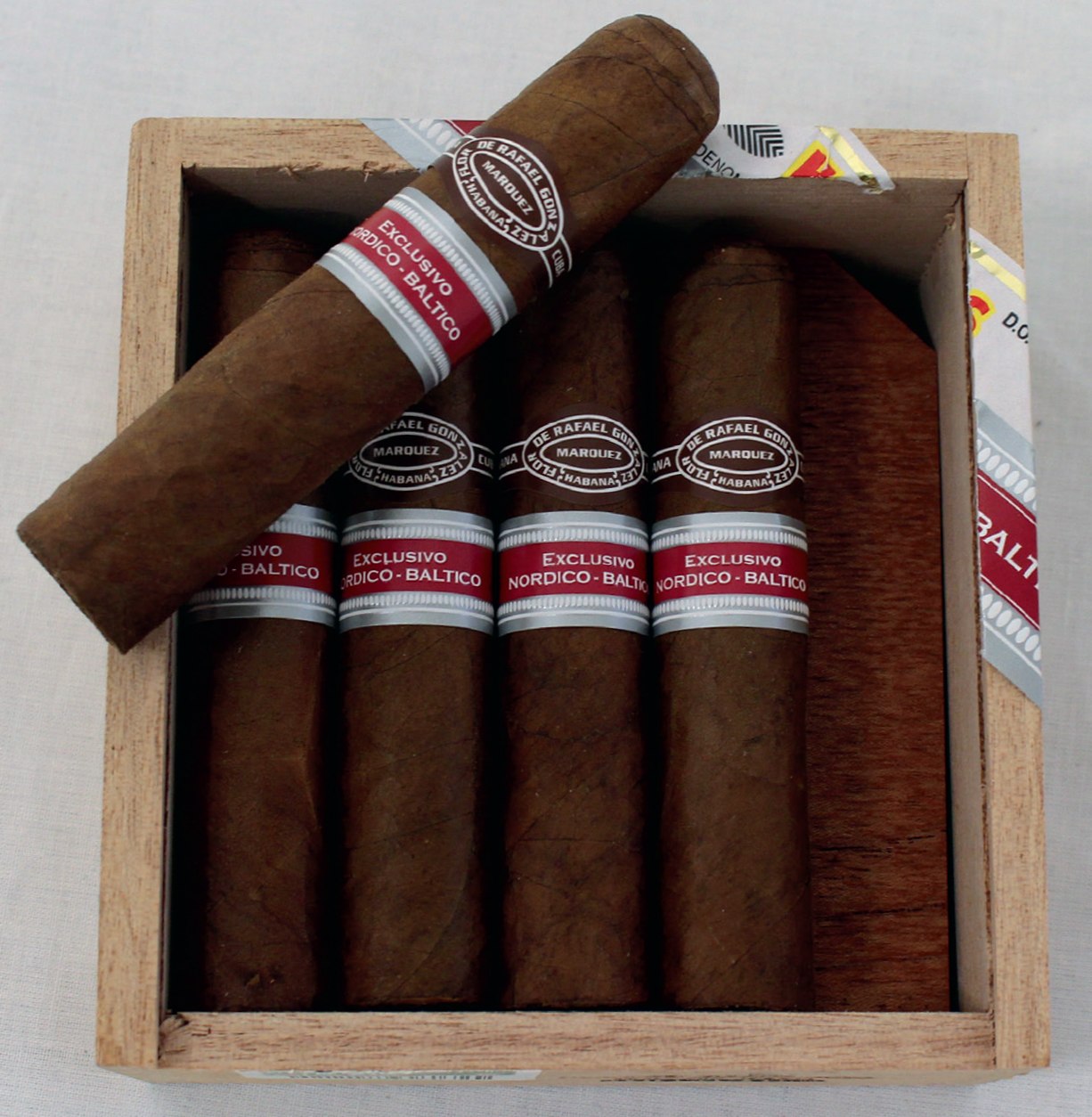 The cigar got a limited launch in early June at the Fine Spirits and Cigar Weekend in Tallinn, Estonia. It is set to arrive in Sweden before the end of September, and reach consumers in the rest of the regions in early October.

Habanos Nordic A.B. distributes in Iceland, Finland, Denmark, Sweden and Norway in the Nordic region, and Estonia, Latvia and Lithuania in the Baltic region.