The Rafael Gonzáles Petit Pirámides, a 5 x 50 Edición Regional announced in 2013, should begin arriving at stores in Germany very soon. Christoph Wolters of the La Casa del Habano Hamburg told halfwheel he expects the cigars to arrive next Tuesday, while an unconfirmed forum post says the cigars have already arrived at the LCDH in Cologne. 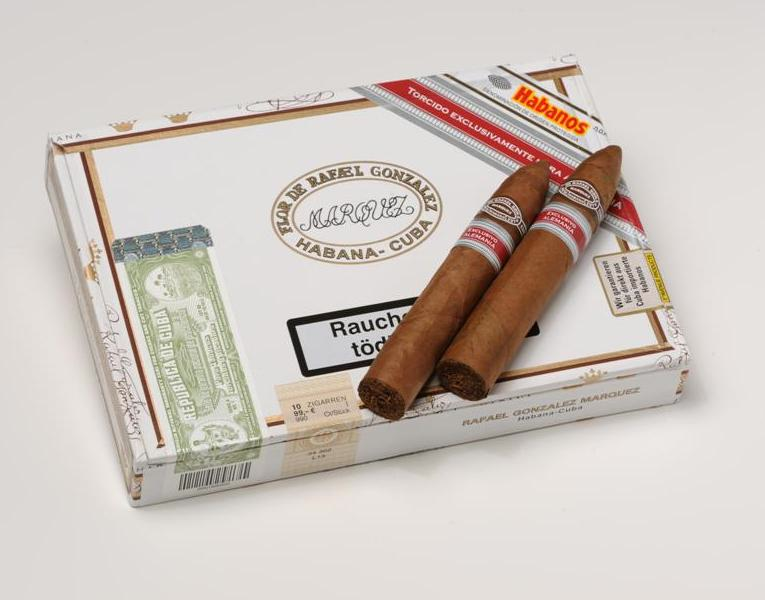 Across Germany, pricing seems to be fairly consistent, €9.90 per cigar and €99 per box.