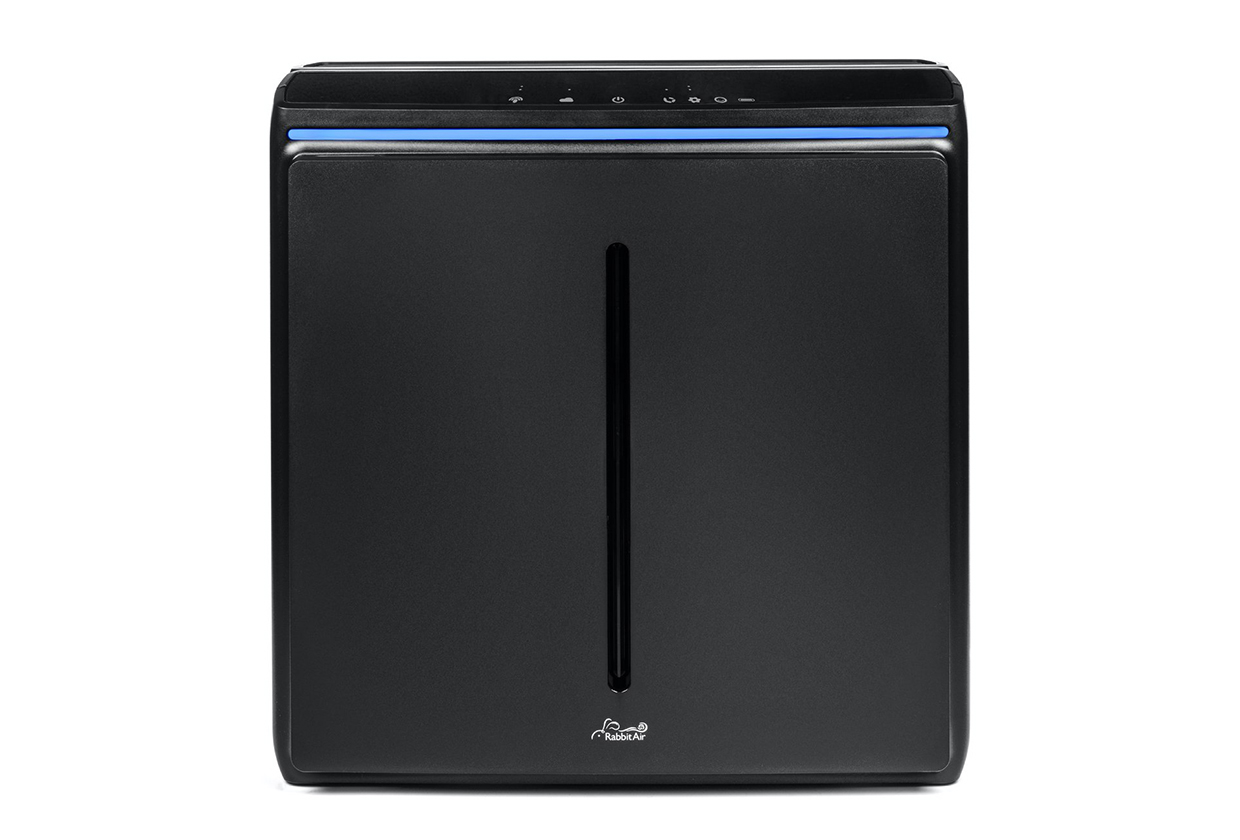 Rabbit Air has released a new model in its well-known line of air purifiers, the A3, which offers the biggest amount of room coverage yet among a number of other updates.

The A3 covers rooms up to 1,070 square feet, an increase from its previous best of 815 square feet that was offered with a version of the MinusA2 model. When used in a normal residential setting, the company says that the A3 will complete two air changes per hour.

Like its predecessors, it offers a six-stage filtration system, which includes the BioGS HEPA filter that is designed to target the smallest and dirtiest particles through the use of an advanced and proprietary fiber material. There is also an activated carbon filter that reduces volatile organic compounds (VOCs) and odors. The company says that the A3 offers more precise particle sensing as well as an automatic filter reset.

Customers get to select from one of four custom filter options depending on their specific need, with the company offering options for germ defense, pet allergies, toxin absorption and odor removal, the latter of which has found favor among cigar smokers.

A spokesperson for the company told halfwheel that the A3’s filters have more surface area and there is more activated carbon, as well as being more user-friendly when it comes to filter installation and replacement. Each filter has a handle, which is labeled with the name. Lastly, filter frames are not used in the A3, as opposed to the A2, to make replacement more convenient.

The new model measures 19.7 x 18.9 x 8.4 inches and weighs in at 20.3 pounds. It includes a multi-orientation wall-mounting attachment, or it can be set on a table, the floor or other flat surface. Also like its predecessors, it is billed as being one of the quieter options on the market, ranging from 20.3 to 51 dBA depending on the setting. For comparison, 50 dBA is often compared to the sound of a quiet conversation at home.

The A3 comes with both wifi and Bluetooth connectivity standard, which allows the user to monitor air quality and control the device from apps available for both Apple and Android phones. It is also compatible with Amazon’s Alexa system.

The Rabbit Air A3 is priced at $749.95 for the standard black version, and $769.95 for any of the four designs in the Artists Series, which adds a decorative front panel. Each version comes with a 5-year warranty. A spokesperson for the company said it will be offered in a white version as previous versions have been, but did not have a release date for that color option.

Updated information about the filters and the white version after a representative from the company replied to an email.