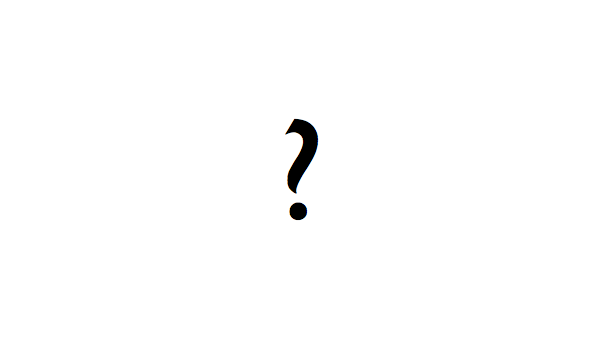 Question: Do You Agree With Our Reviews?

We will have a review on Friday, and our Top 10 List will be all next week, but I thought I would post a question I have been wanting to ask for a while of you, the loyal reader:

Do You Agree With Our Reviews?

We all know that taste is subjective, and that just because Steve or I LOVE a particular cigar, you may or may not agree, either in whole or in part. Well, what we would love to hear is YOUR opinion of certain cigars that we have loved (and about cigars that perhaps our reviews had a part, however small, in your decision to try) or hated, and if you agree with our assessments.

Now, this is not meant to be a lovefest or a hatefest, we want both the good and the bad. For example, I KNEW I would catch a lot of flack for my review of the My Father LE last year, but I think you would be surprised how many people agree with it.

So, leave a comment if you have time, with some general ideas on what you thought of specific cigars that we have reviewed!