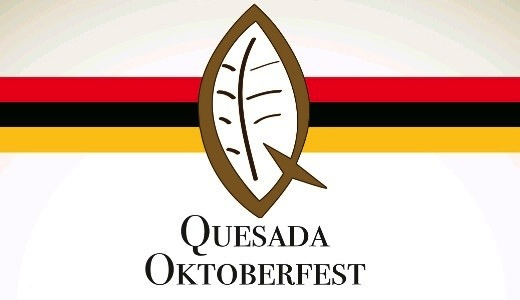 SAG Imports’ Terence Reilly has confirmed that both sizes of Quesada’s Oktoberfest release will be returning in 2012. There’s currently no other info about whether there will be any changes to packaging, pricing or release type of Bavarian and/or the Über, but after selling out relatively quickly after their IPCPR 2011 launch, at the very minimum both sizes will return.