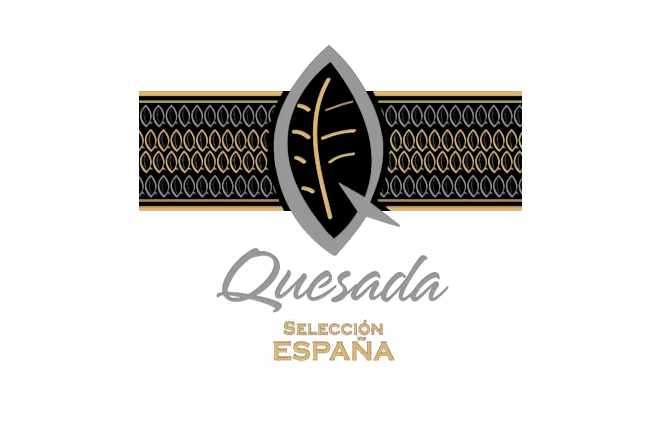 Quesada España Ninfa Heads to Just for Him

The recently-announced Quesada España Ninfa will make its debut at Just for Him of Springfield, Mo., the same place its sister cigar debuted last year. Once again, Quesada will be giving a single account a single cabinet of 50 of a special size of the Selección España line, this year a 7 x 33 ninfa. Last year, the Quesada España Lancero debuted first at Just for Him, who played a part in the cigar’s creation after repeatedly requesting it. In addition to the change in size, Quesada will be selecting the accounts that receive the Ninfa, as opposed to randomly drawing an account each month as it did last year.