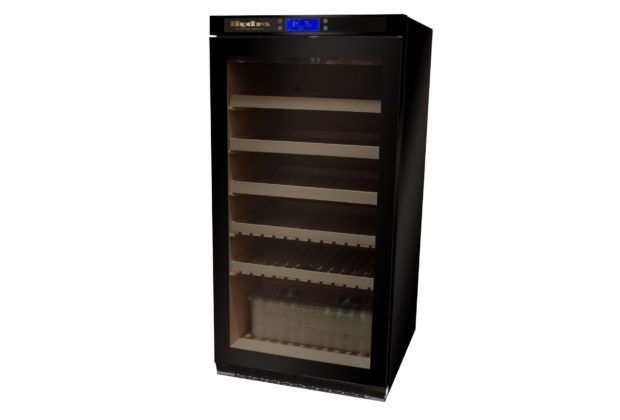 Quality Importers Trading Co., , the company behind many of the desktop and cabinet humidors sold in the U.S. today is adding its name to the relatively new electrically cooled and humidified cigar humidors.

The company will unveil a new 500 cigar capacity humidor at next week’s IPCPR Convention & Trade Show. Suggested retail pricing of the unit is $1,200. 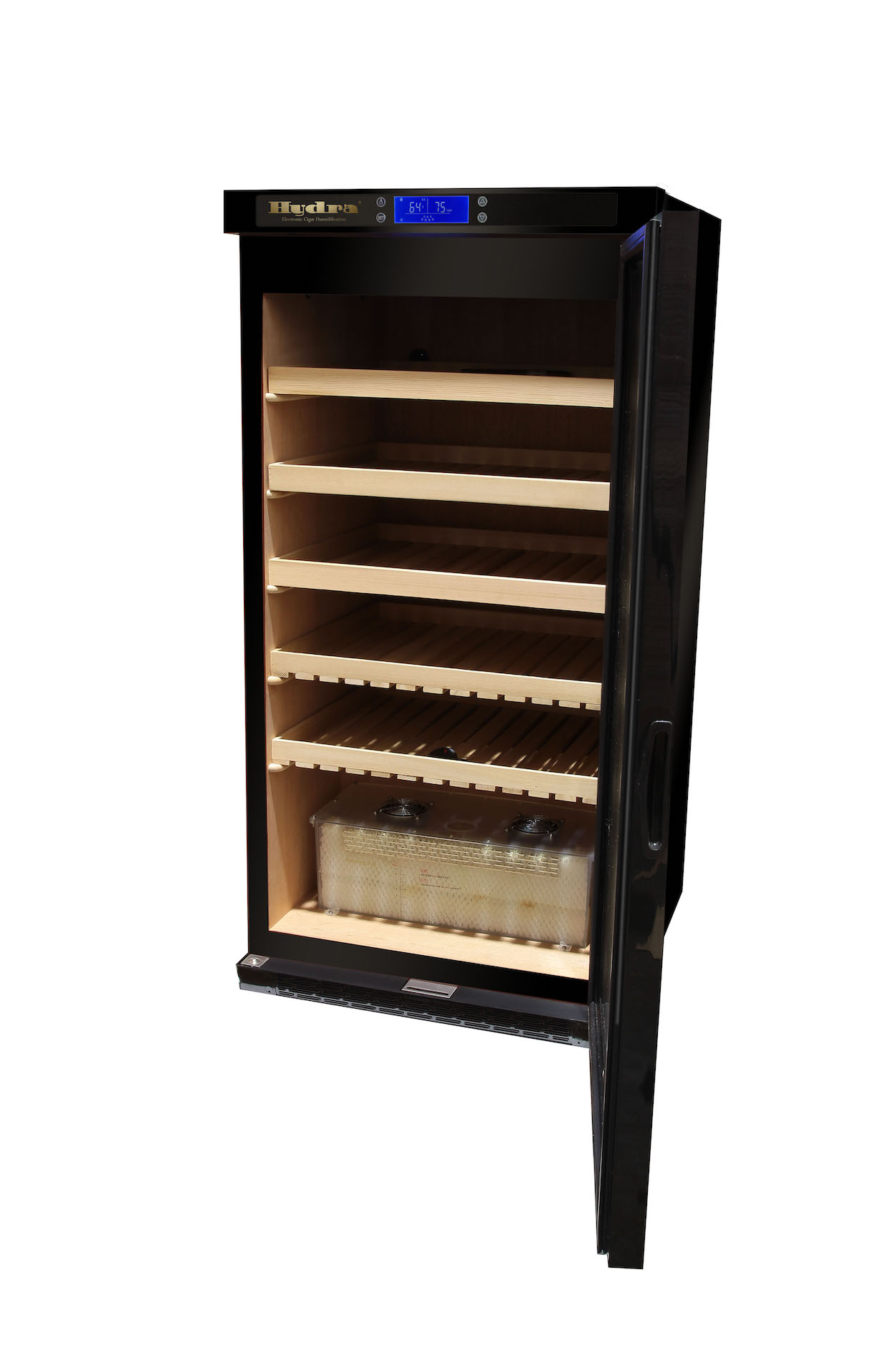 While consumers have created their own temperature controlled humidors by converting wine coolers into humidors, in recent years many companies have begun to market specialized units like this. 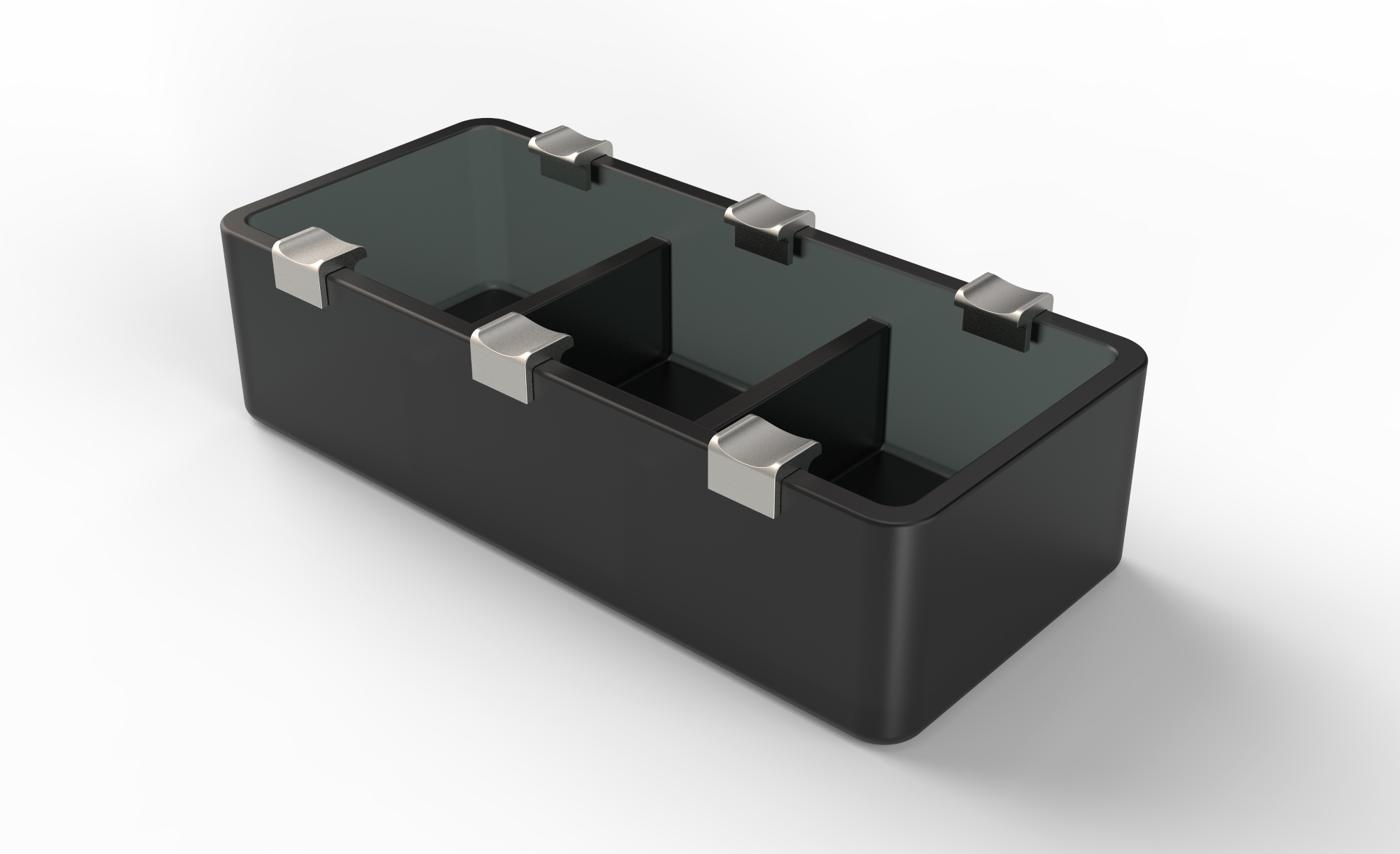 In addition, Quality Importers will show off its updated Palió line as well as prototypes of ashtrays, a Shuriken cigar tube, desktop humidors and new cigar cases. 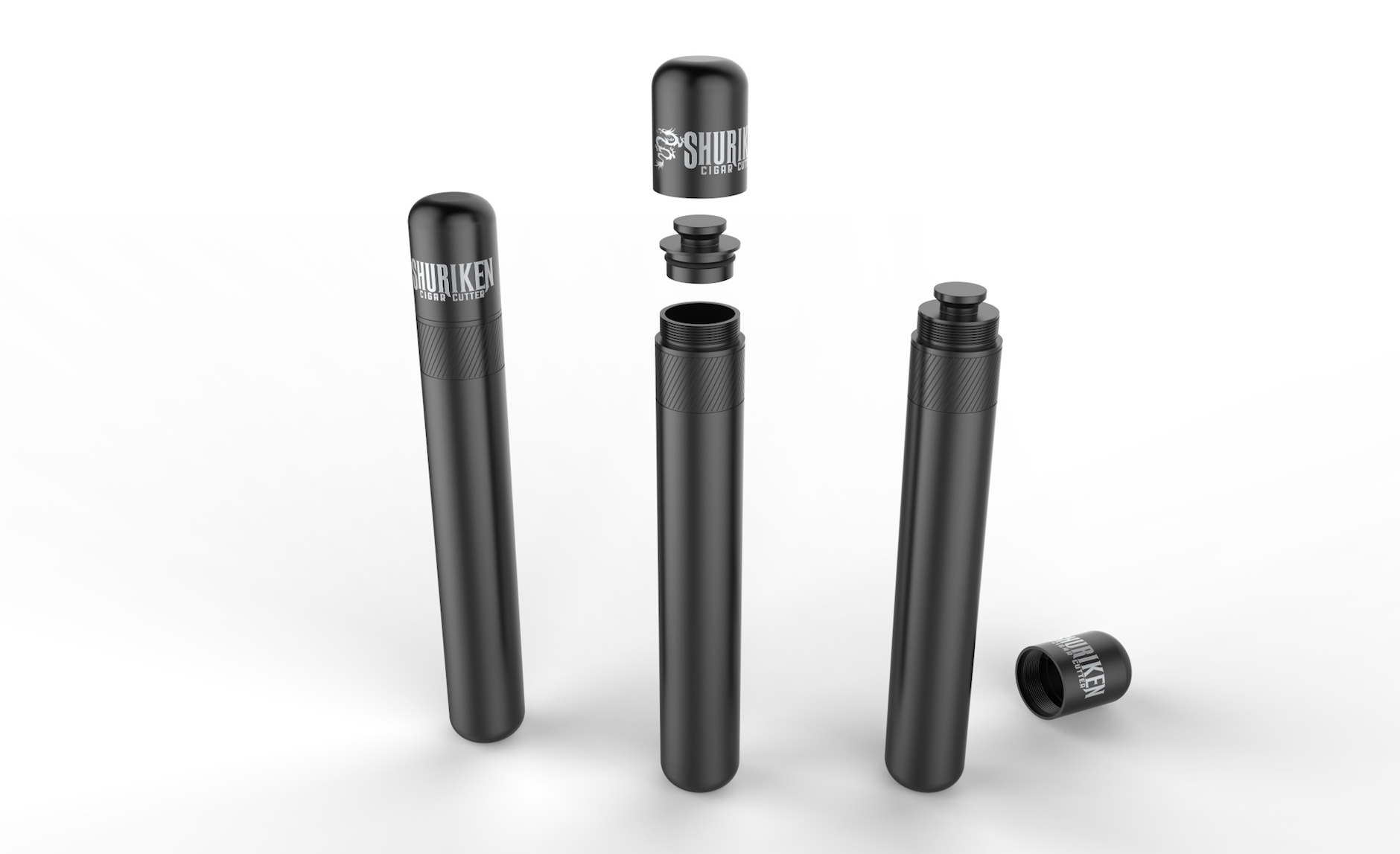 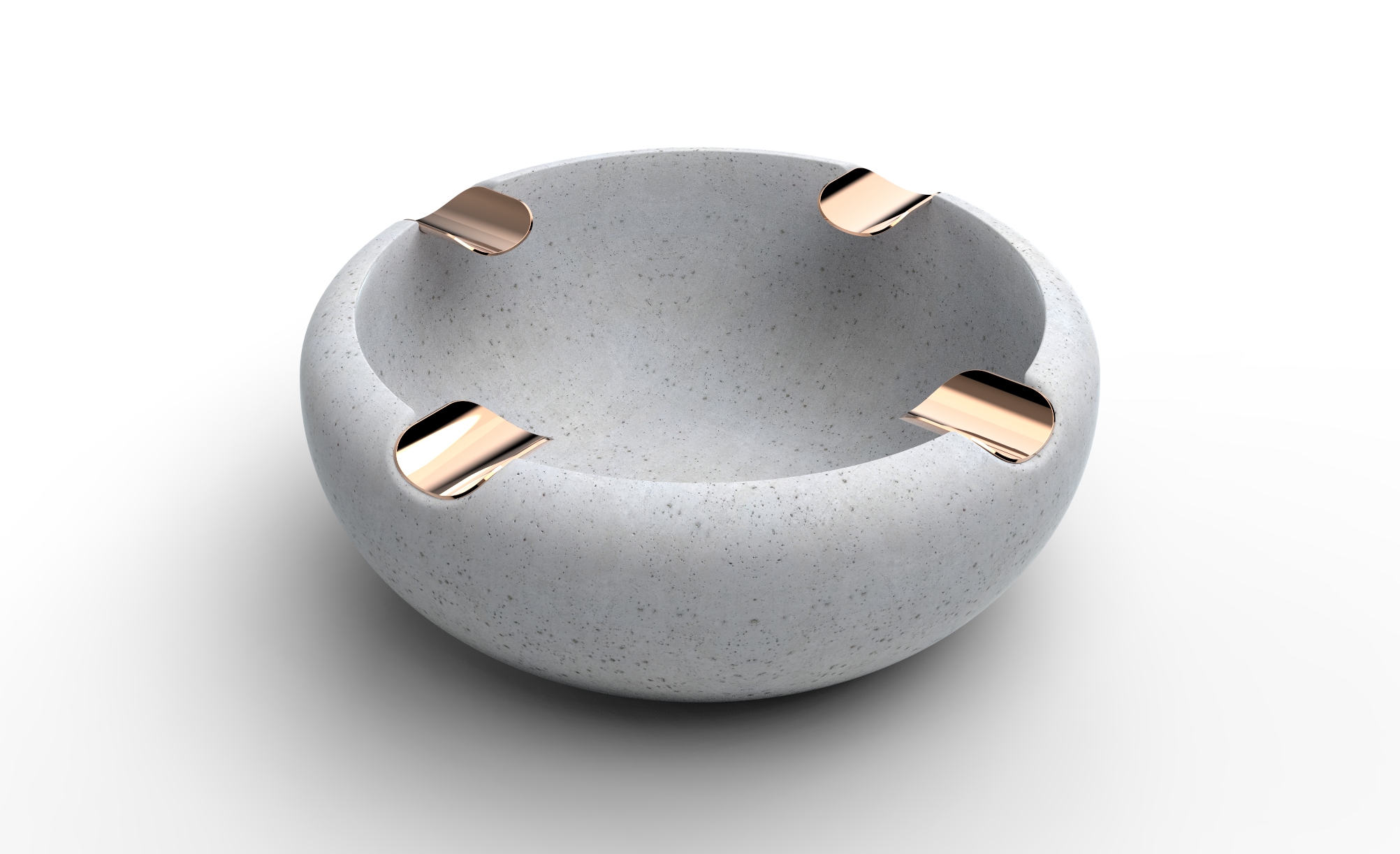 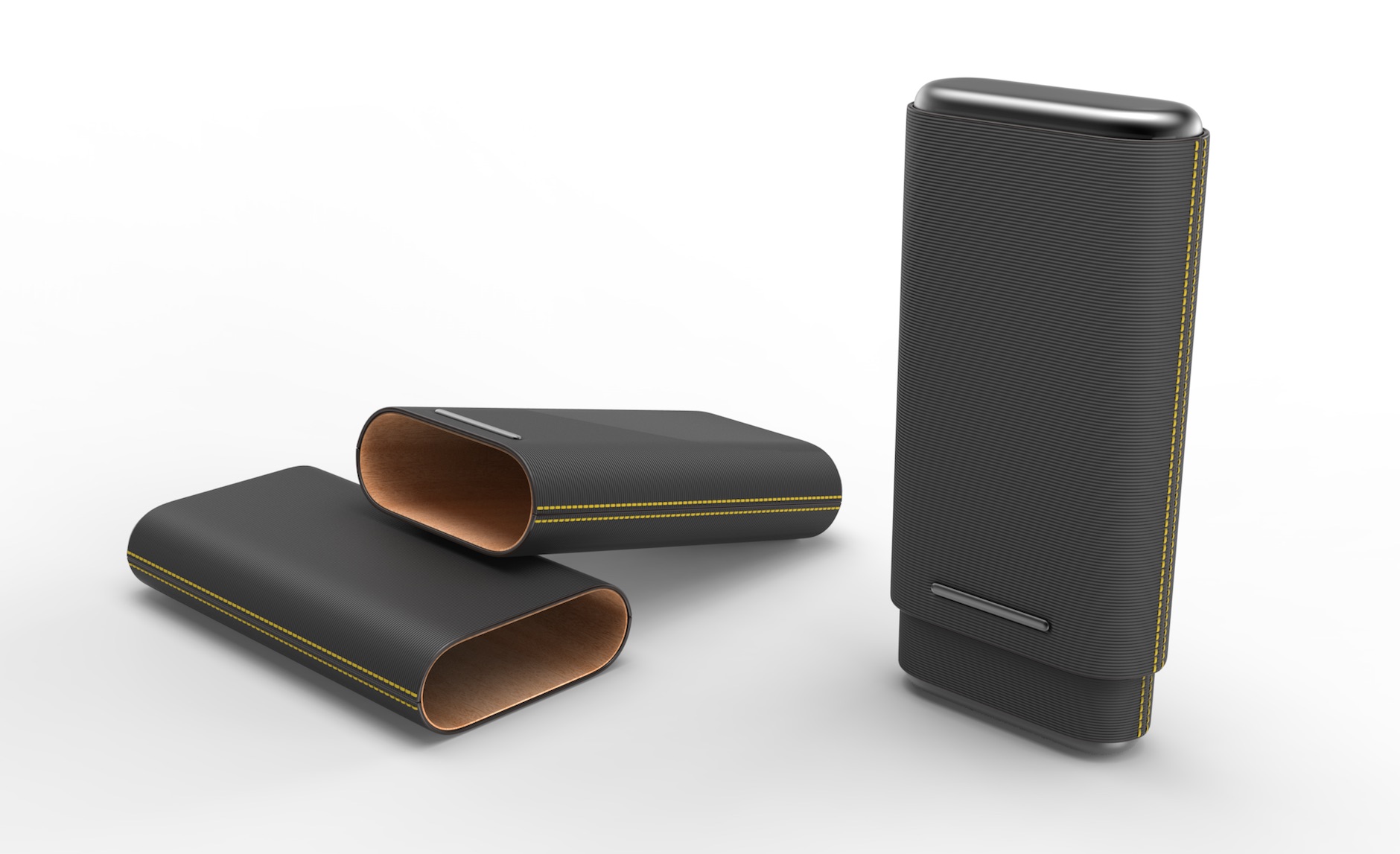 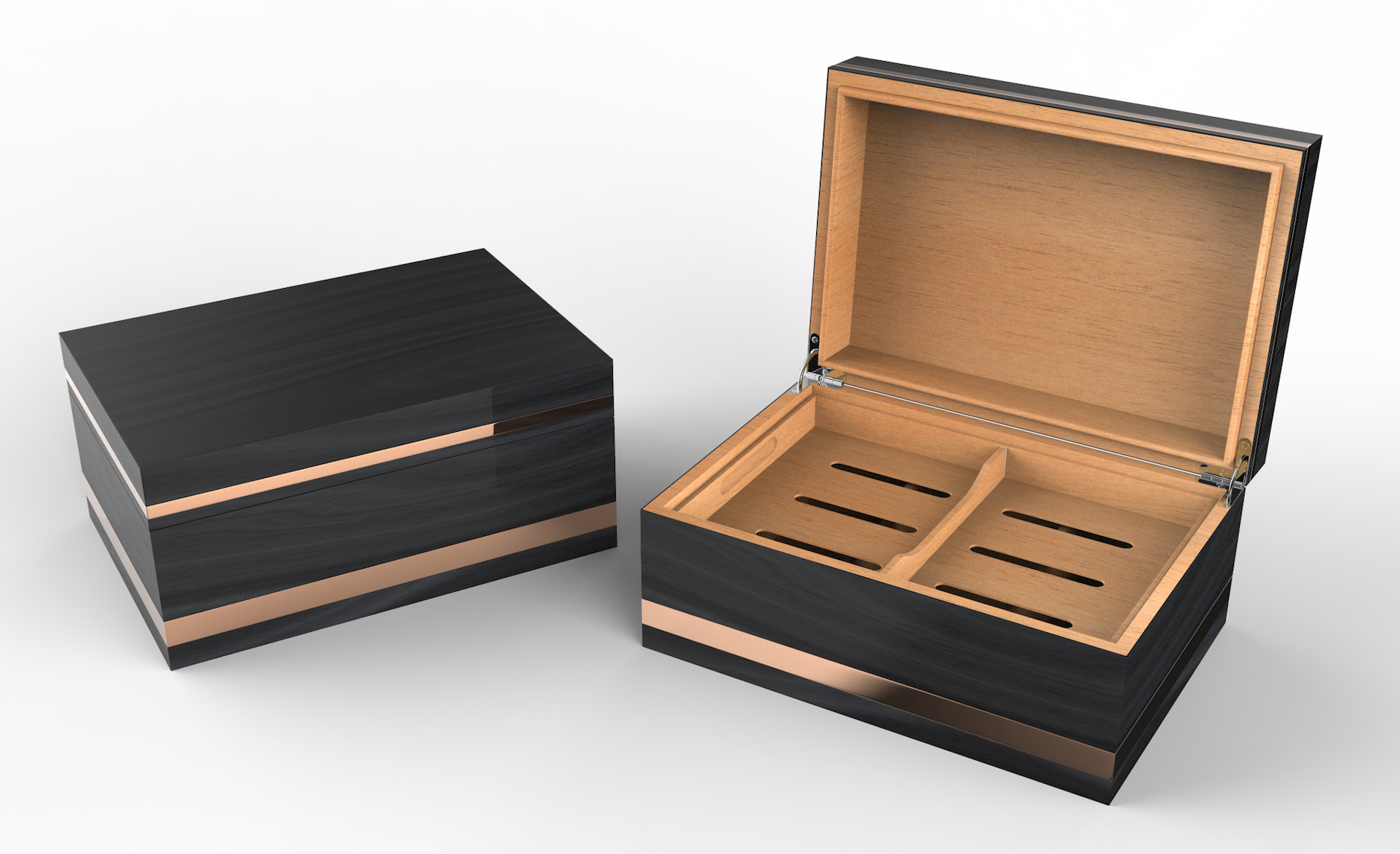 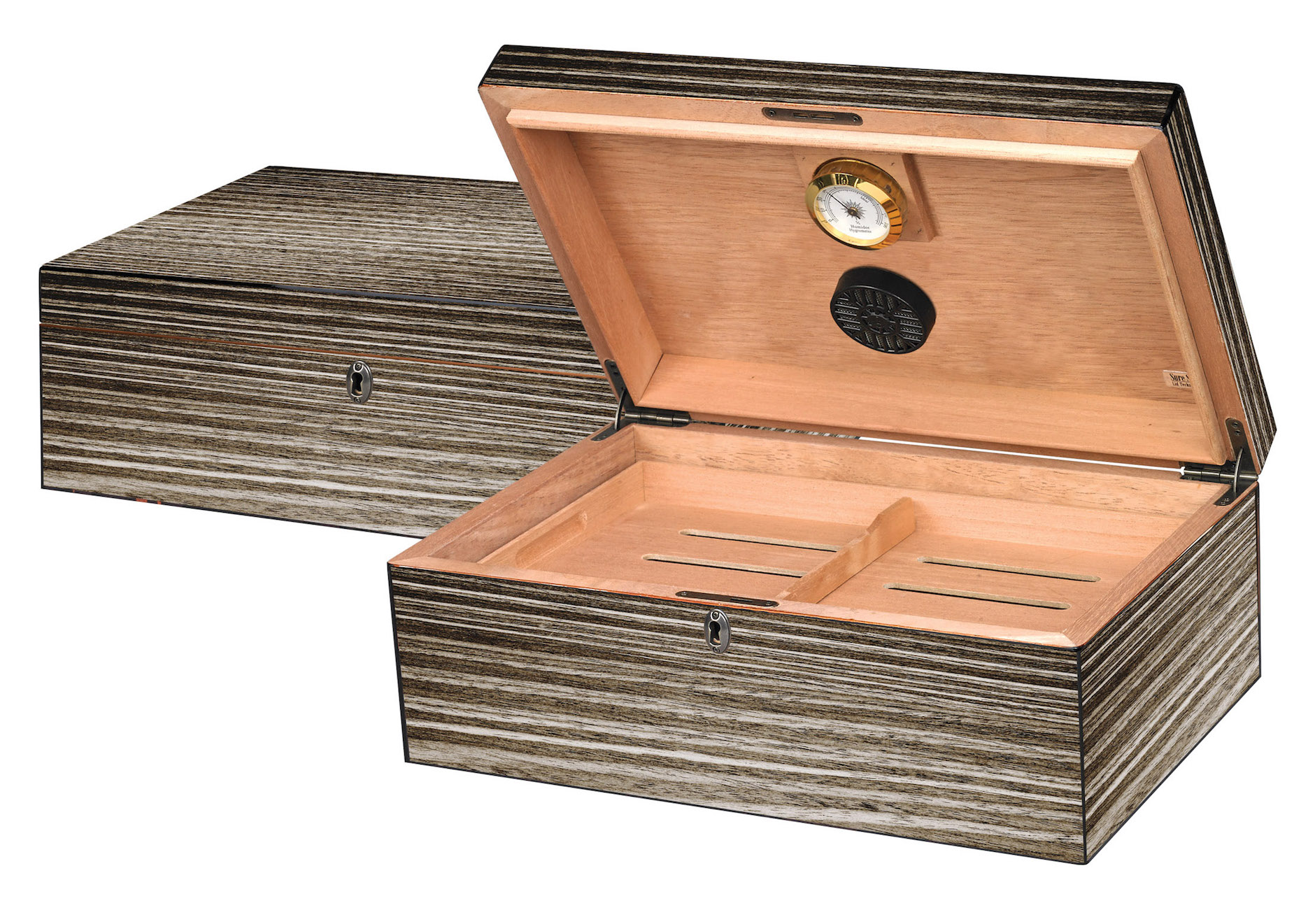