For the last year, it’s been unclear what’s been going on at Palió; now there’s big changes. Quality Importers, a company best known for its humidor and accessory distribution, has acquired Palió. 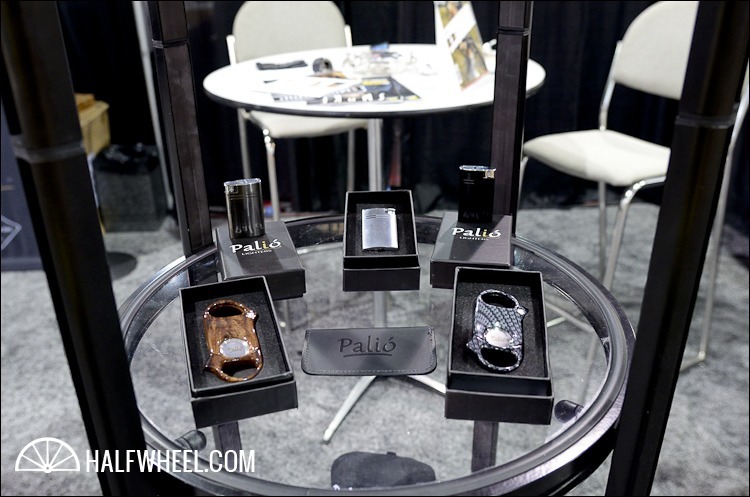 Palió is most noted for its signature cutter, a single guillotine style cutter that uses one moving blade and one fixed blade. A patent for the cutter was issued in 2000 and a variety of finishes have been offered since then. The brand was owned by Mark Aub through Brothers of the Leaf, L.L.C. In 2012, Palió introduced a single flame torch lighter.

Quality Importers has purchased the rights for the cutter and lighter. Michael Giordano, president of Quality Importers, told halfwheel that the company did not acquire the rights to the Esencia cigar line that Brothers of the Leaf, L.L.C. introduced in 2008.

For those wondering about the company’s warranty—which was a no questions asked replacement policy—it will remain the same. 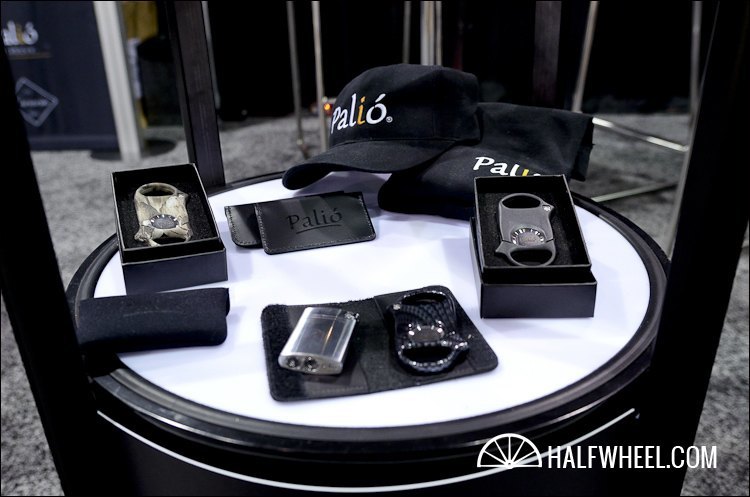 As for whether the products will still be made in the U.S., that answer is unlikely.

“What we need to do is to make available our ability relationships expertise with the overseas factory and create a Palió cutter that is as good or better than is currently made in the U.S.,” said Giordano.

He explained that production times, cost and a lack of flexibility in U.S. production make it unrealistic to keep production stateside. Giordano said that the production move will allow for Palió to make branded cutters for cigar companies, a segment where demand already exists. In addition, he said that they will try to add more color options for the cutters, a metal body version of the cutter and a version with a larger opening and blades to better handle larger ring gauge cigars.

This is the 11th acquisition for Quality Importers, which most recently announced that it had acquired the rights to distribute Ortega Premium Cigars in July. The company performed similar acquisitions with Cigar Caddy and Stinky.