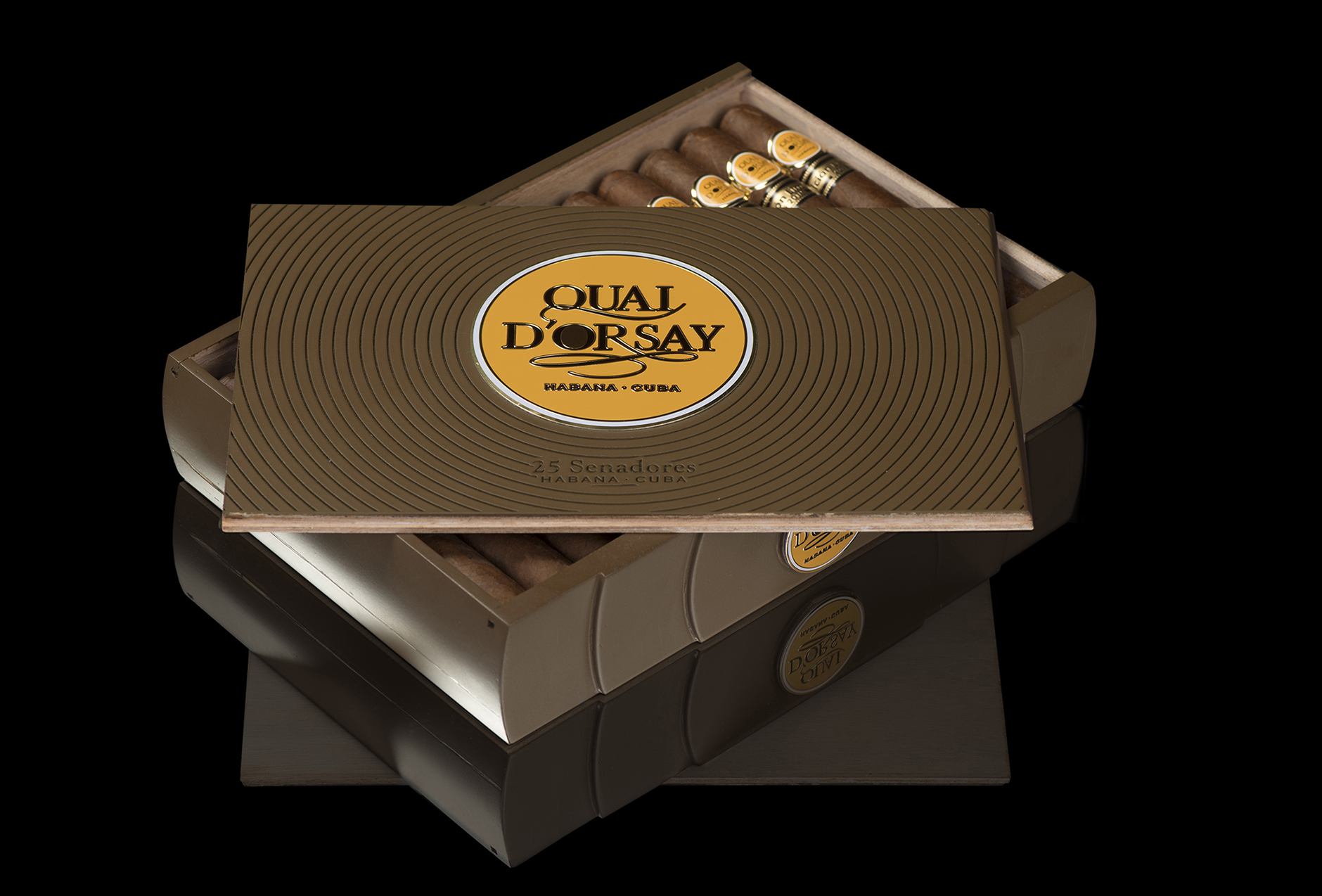 The second of the 2019 Edición Limitada releases will go on sale later this week. Quai d’Orsay’s history with France is extensive. The brand actually came about as a request from Valéry Giscard d’Estaing, the then-minister of finance, in 1973. He wondered why there was no French cigar and so Cubatabaco made a French cigar, named after the wharf where the offices of a French tobacco company were located.

Since then, the brand has had its best sales in France and the country has received the bulk of the Quai d’Orsay Edición Regional releases to date. As such, it’s no surprise that the Senadores—the first Edición Limitada for Quai d’Orsay—will debut in France.

The Senadores launch party was held in Paris in September. 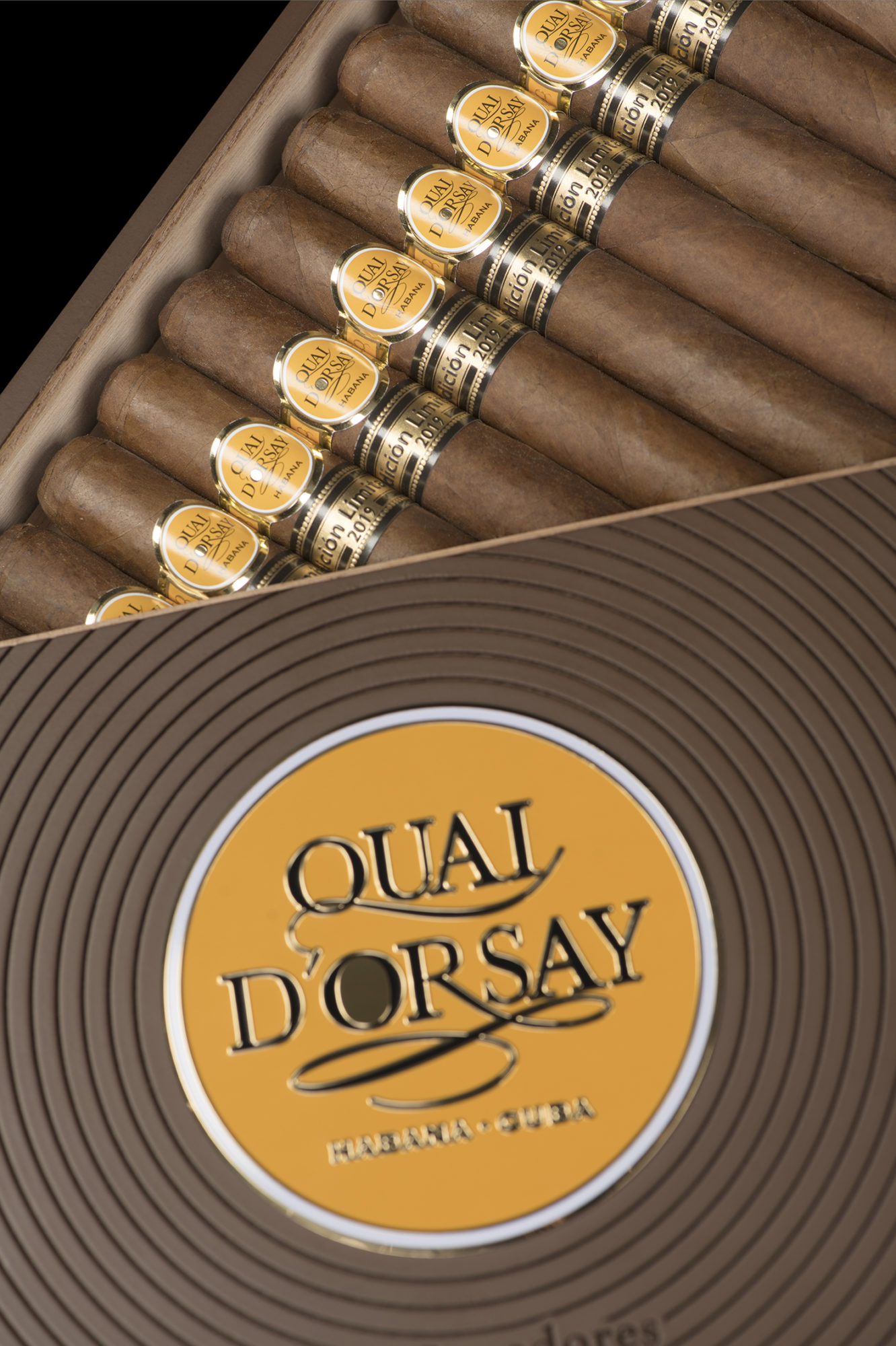 Italian retailers began selling the Montecristo Supremos last month, meaning the Ramón Allones Allones No. 2 (5 1/2 x 52) is now the only 2019 Edición Limitada to not yet be offered for sale.

The Edición Limitada collection is a global release, though retailers in Italy and France will get a small exclusive selling window for the respective cigars before they are offered in other countries.