It definitely feels good to be back.

After the last two Puro Sabor festivals being canceled due to the COVID-19 pandemic and other issues, Puro Sabor 2023 marked the first time I have been back in Nicaragua since the 2020 Puro Sabor festival. In some ways, it feels like not a lot has changed in that time, yet I know that there is probably a great deal that has.

My journey started early on Monday morning when I left Phoenix, Ariz. a little after midnight on a red-eye flight to Miami—don’t book seat 27B on an American Airlines A321neo if you’re looking to get some sleep—a couple hours of layover in the Miami airport, and then onto Managua, Nicaragua, home of the country’s international airport and for most of us, the very beginning of Puro Sabor, if you don’t count the plane flight down with any number of cigar makers and fellow attendees.

Once through customs and the baggage claim process, we boarded the familiar white vans to Granada, a historic colonial city about 27 miles southeast of Managua. In addition to being the oldest continuously occupied city in the Americas, as it was founded in 1524. It is also home to Casa Favilli, the factory that was once home to Mombacho Cigars, though you now know them as Favilli in the U.S. The factory hosted the registration event, essentially confirming you were there, picking up a leather backpack with all sorts of goodies inside, and seeing a brief glimpse of the factory, which is transitioning more to a tourism location with only a handful of bunchers and rollers. It still maintains its retail store and has added two restaurants and bars to cater to visitors curious about cigars.

It was here that I ran into Indiana Ortez, who you might have heard just announced the launch of her own company, Casa De Ortez, which is scheduled to launch its first line, Primavera, in the spring. Also, Ortez recently got engaged to Jared Ingrisano, who recently obtained control of the Favilli brands and will be giving them a refresh in the coming months, so congratulations to the two of them.

It was also at Casa Favilli that I got my first look at the box of cigars included in everyone’s backpack, which features 20 cigars from members of the Cámara Nicaragüense de Tabacaleros (Nicaragua Tobacco Chamber)

It is also notable for featuring a NFC component in the lid, meaning you can hold your phone near the upper left-hand corner and you’ll get a popup with a link to learn more about box and festival, and confirmation that the box is authentic. It’s technology made by Humidif Group, with the boxes produced by Cigar Box Factory Estelí, and which was also seen on the recently announced Cohiba Siglo de Oro from Habanos S.A., which celebrates the Year of the Rabbit.

After registration, it was off to the respective hotels to get cleaned up and ready for dinner, which was sponsored by Drew Estate and featured a trio of cigars that everyone was given upon arrival. One of those was the new Blackened Cigars M81, a cigar created in collaboration with members of Metallica. Dinner was an enjoyable mix of Nicaraguan classics, while a mix of a hip-hop DJ and rock music cover band entertained attendees.

Day 2 is also spent in Granada, and is easily the least cigar-focused day of the trip, instead focusing on the heritage and culture of Granada and Nicaragua. After breakfast, groups took a walking tour of Granada’s central square, learning about some key figures in the city’s storied history. This was one of the more relaxed days I’ve had during the Puro Sabor festivals I have attended, as we hung out at a large rental house on the shores of Lake Nicaragua—the third largest lake in the Americas—with a couple of trips on a boat out to see some of Las Isletas, a collection of 365 small islands in the lake. For those curious, we didn’t visit the island with the spider monkeys as we were in a different part of the lake, but I hear they are still there and doing well. After a lunch with AGANORSA Leaf and Foundation cigars, and a mix of chicken, steak, shrimp skewers, baked potatoes, salad and more, it was back to the hotels for most people so they could get a nap and get cleaned up for dinner. Some of the group who weren’t able to see Casa Favilli in action were able to go back to the factory, which for a good number of attendees would be their first time seeing cigars made in person. 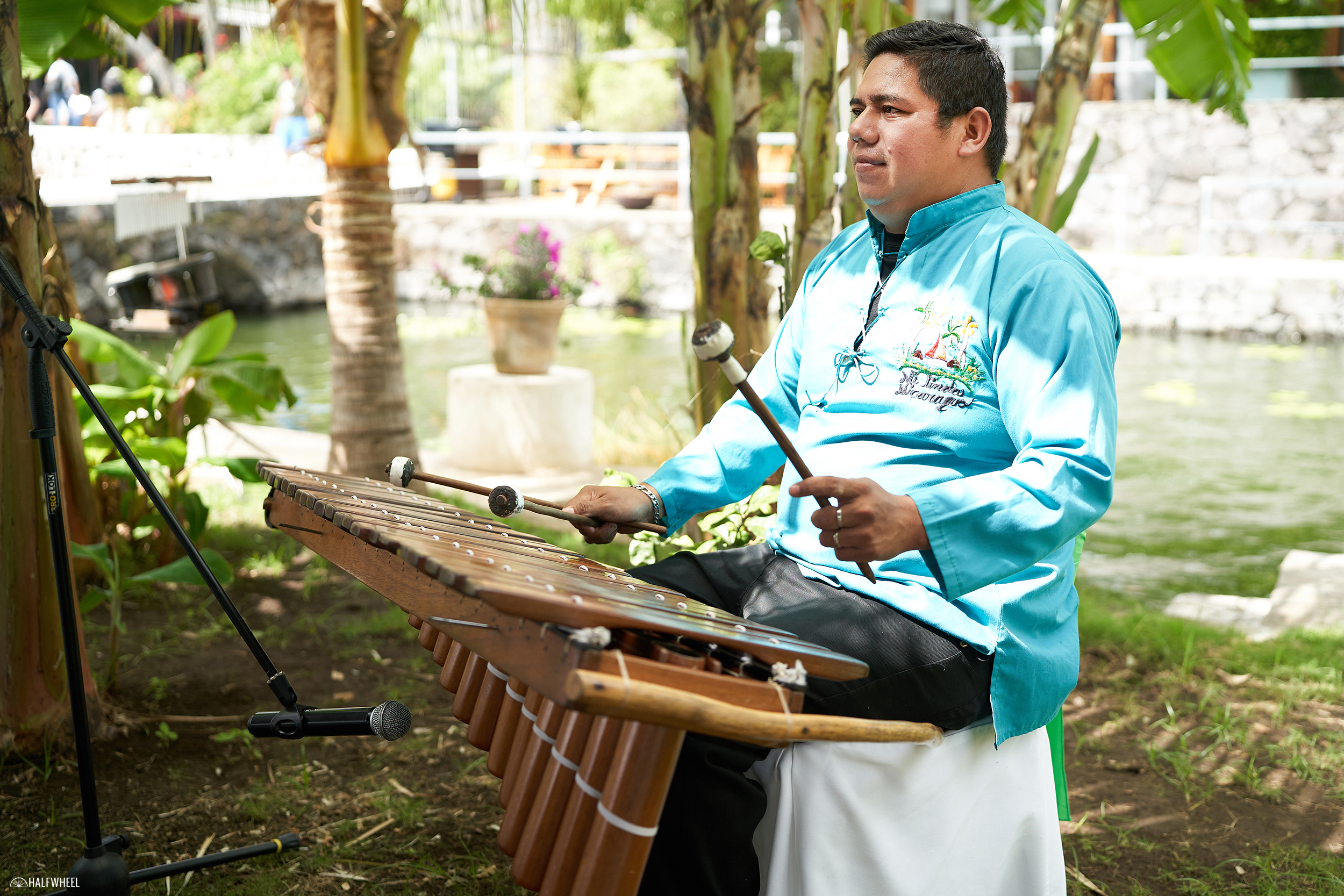 It’s during this break that I’m recapping the trip up to this point, before getting cleaned up myself and ready to go to dinner at an as-yet undisclosed location.

Since I won’t likely be back in front of my laptop until sometime on Wednesday, the plan is to have breakfast early and then get back in the busses and head to Estelí, which is where the vast majority of cigar factories are located, as well as a number of farms and other cigar-related operations. There will be a stop at the Victor Calvo farms along the way to both see tobacco in the fields and have lunch, before continuing on to Estelí for everyone’s first visit to a factory or other facility. As of now, I will be at Joya de Nicaragua, which is one of my favorite factories to visit and one that I haven’t been to in a number of years, so I’m excited to see how it looks and what they are working on.

In terms of early impressions of Puro Sabor thus far, everything is running smoothly and I’m impressed to see just how many people are here from around the world. I had lunch with a couple from Turkey today, one of my friends from Belgium is back, and I’ve met people from several countries in Southeast Asia as well as South Africa, Canada, Germany and beyond. It has been interesting to see just how far the love of Nicaraguan tobacco and cigars has spread around the world, and that the love for them is strong enough to have people traveling thousands of miles to experience it firsthand. I’ll be posting more on the halfwheel Instagram account so definitely follow that for quick updates, with another more in-depth recap to come hopefully from Estelí on Wednesday afternoon or evening.