My Thursday morning started off with a visit to the My Father Cigars S.A. factory, an impressive facility right on the Panamerican Highway that I have driven by numerous times but had yet to visit. It’s a sprawling facility of several buildings, highlighted by a fairly new main building that is the most visually captivating of the complex, at least from the road. Once inside, the group was met by José “Pepín” García, his son Jaime, Pete Johnson of Tatuaje, and Yosef Joudeh, who would be serving as the translator.

One thing that is made clear very quickly is that while the Garcías are accomplished cigar makers, Pepín really loves tobacco, and seemingly the processes that happen once the tobacco comes out of the curing barn and begins its journey through fermentation and aging to become a finished cigar. As such, Pepín speaks with pride about a number of the processes that he uses to impart his own touch on the tobacco. It starts with the water that gets used throughout the facility, which comes from a well drilled on site and is filtered to ensure that a minimum amount of impurities ever come in contact with the tobacco. From there, the sorting and processing of tobacco is impressive and precise, even more so considering the amount of tobacco that is stored on site. I can’t say how the quantity compares to other factories, but the amount is certainly impressive. 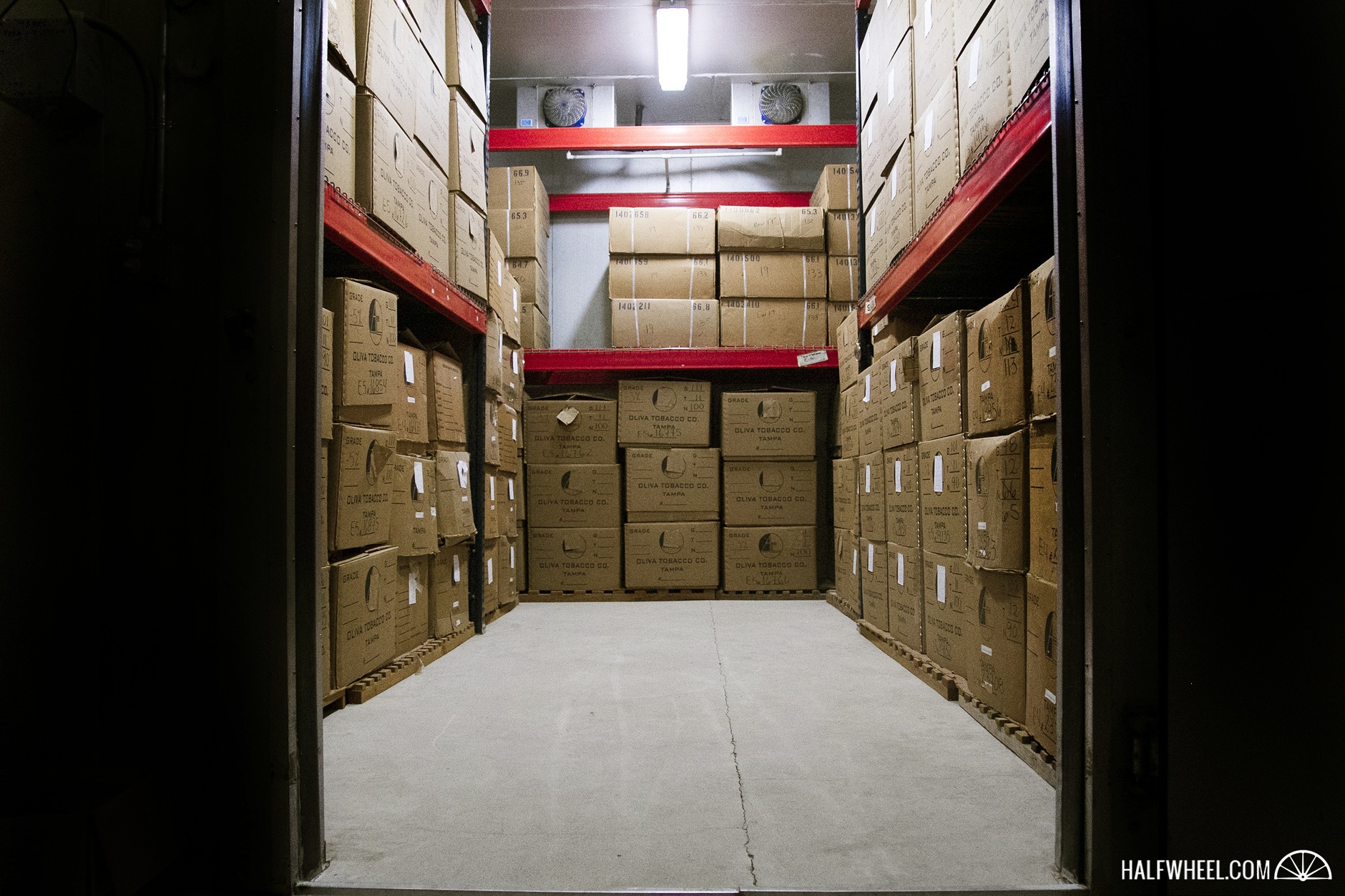 Another one of the processes that the factory uses is a cooling of the wrappers as part of their finishing. It doesn’t apply to every wrapper, but it’s a technique Pepin learned in Cuba and believes in, so in one corner of one of the rooms used to store bales of tobacco, there is a pretty sizable walk-in cooler. While it doesn’t get as much attention from the Garcías as it seems to from other manufacturers, the company maintains an on-site box factory that produces all the boxes for its cigars, as well as Tatuaje’s and some of the other contract brands made there, including Crowned Heads. Like the tobacco, the quantity of cigar boxes is impressive, stacked high both in the production process and in a holding room while they wait for cigars to fill them. Speaking of boxes, I made it a point to see the point in the process where the box gets its packing date stamped on it, a rare step that My Father is one of the few companies outside of Cuba to do. It happens as part of the quality control process, when a packed box of cigars gets unpacked, checked and then repacked and sealed. 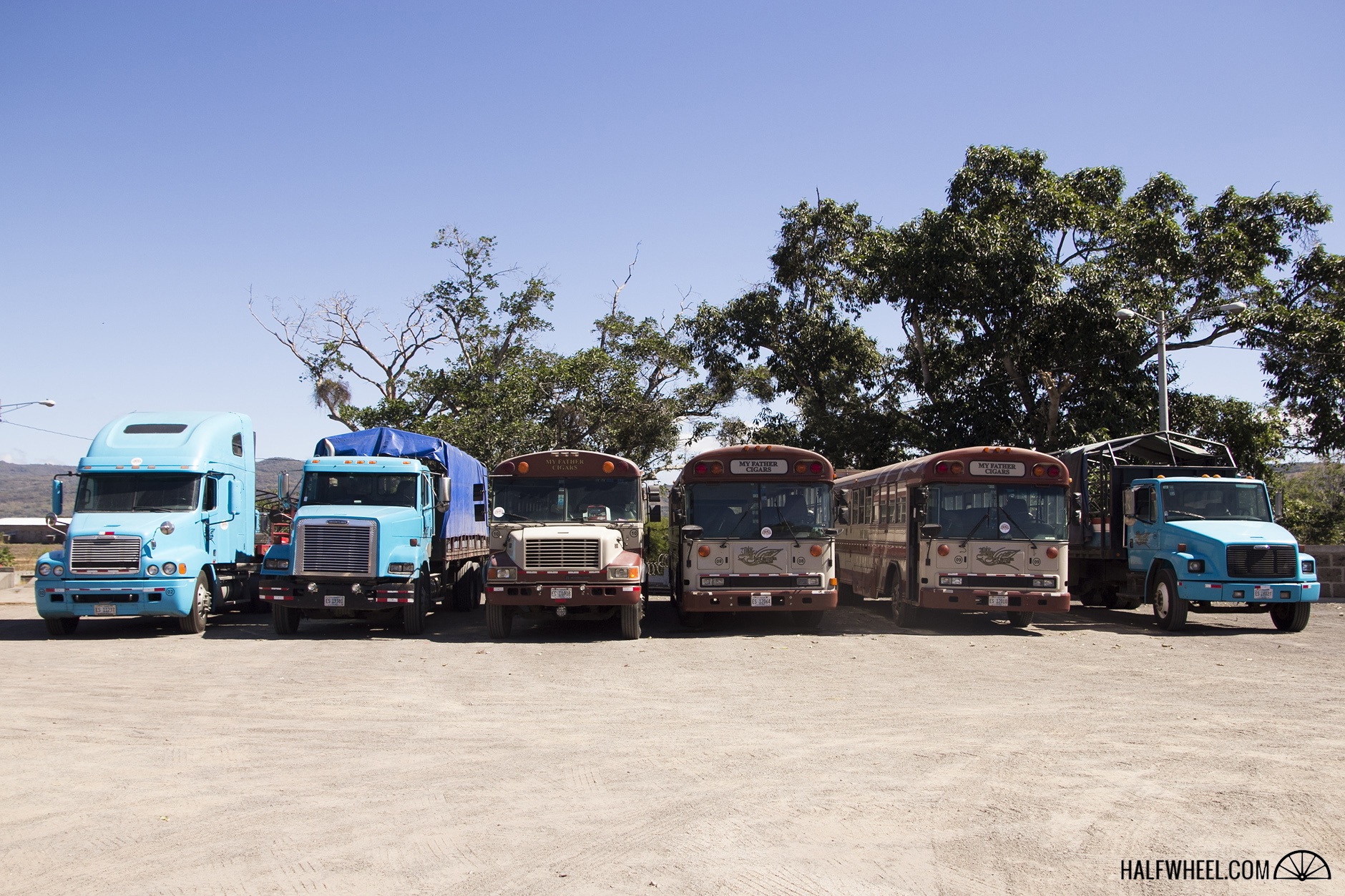 Like pretty much every factory the My Father Cigars S.A. factory has its own unique aspects, one of which is the company’s fleet of buses and trucks. Yes, every factory has these, but in the case of My Father, Pepin decided to use them to connect with his native Cuba. The buses are painted a two-tone scheme of tan and brown that is the same as the last car he had in Cuba, while the blue trucks are painted the same color as his father’s truck. He beamed with pride when he told the group about how he has each new truck repainted and then dedicates the finished product to the memory of his father. Something else that caught my eye was the incredible amount of newspapers that are found in the factory; literally hundreds of bundles of unsold local newspapers that get used for a number of things, including wrapping 50-count half wheels of cigars as they go from the rolling table into the escaparate, or aging room. I’ve seen all sorts of ways that factories accomplish this same thing, from plastic trays to wood shelves to ribbons, but the newspaper spoke out to me more than these other methods. As the son of a newspaper editor and someone who enjoys reading the paper—though doesn’t do it nearly often enough—I found something symbolic about the paper used to report the stories of Estelí and Nicaragua used to hold together cigars made by the people of Estelí, almost as if one story was integral in telling the other. While our tour didn’t include a visit to the My Father Cigars S.A. farms, the day’s lunch did, as it was held in an open lot at Finca La Estrella. Each of the lunches during the Estelí portion of the trip are held at farms, starting yesterday with Plasencia, and gives attendees the chance to sit within just a few steps of growing tobacco. Another traditional lunch awaited the group, followed by a pairing of cigars and coffee, featuring cigars from NACSA and My Father paired with two coffees from Cafe Las Flores. Following that was a brief press conference announcing the formation of a fund designed to help protect the surrounding area from environmental damage and ensure that the region remains viable to produce premium tobacco. Following that was a pair of panel discussions, the first of which focused on the packaging and branding of cigars, and the second about building cigar brands. 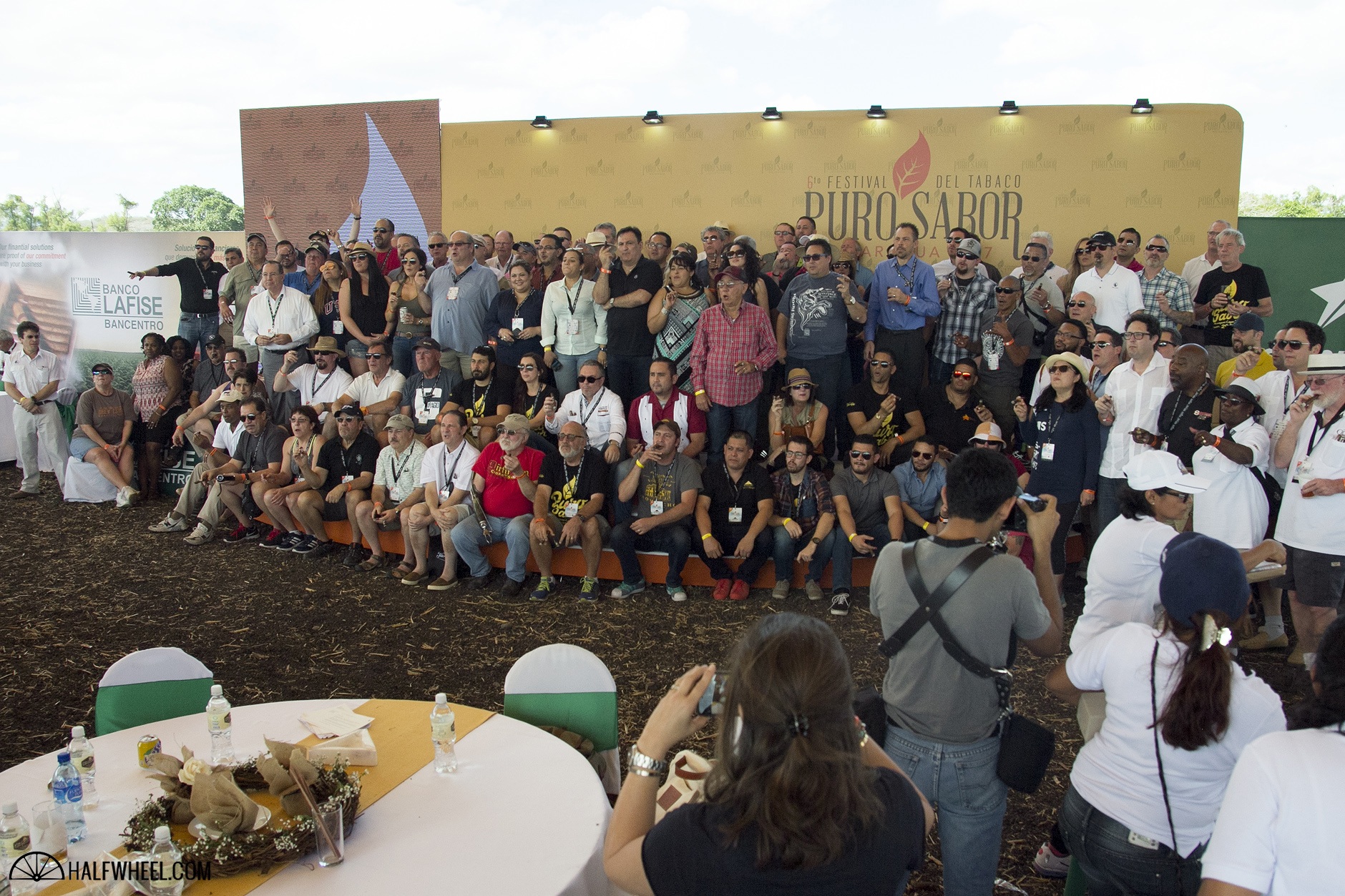 The evening was highlighted by the white dinner, something that may sound familiar as a similar event occurs during Procigar. Each attendee is given a white guayabera as part of their welcome package and asked to wear it to the evening’s dinner, which was the white party, once again held at Museo Municipal in Estelí. Unfortunately, my colleague might have had too much Flor de Caña and we don’t have video of it.