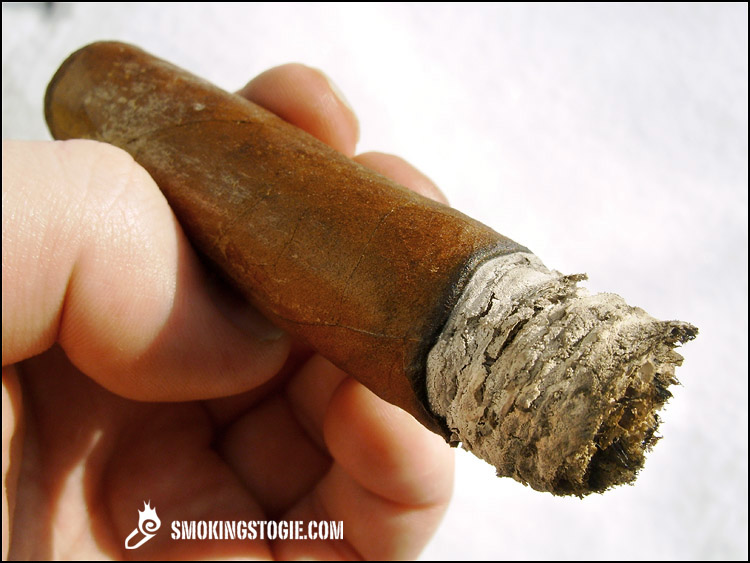 Today we will be taking look at another cigar in our Custom Rolled Cubans series, the Puro Express Bespoke. It comes as no surprise that a cigar company like Puro Express has put out a custom cigar house blend as Custom cigars have gained a ton of popularity in the last few years. Just recently another cigar company called CigarsofHabanos released a custom cigar sporting a custom “COH” band. There have been mixed reviews regarding a lot of these custom cigars. Just because a cigar was rolled by a level 8 roller doesn’t mean it’s going to be amazing. A lot of rollers will swear to you that they are using aged tobacco when a lot of times that simply isn’t the case. Despite this we search for these customs simply because it’s fun. Rollers like Yolanda, La China, Reynaldo, Hamlet and Taboada have gained a somewhat rock star status and their prized cigars are heavily sought after. When it comes down to it though, there are good ones and there are bad ones and there are certainly ones that need many years rest to reach their full potential. It’s no different than commercial Habanos, it’s simply another outlet for our addiction … at a higher price. :)

The Puro Express Bespoke is obviously a take on the recent Habanos hype cigar the BHK Behike 54. It measures 54 x 5.7 inches making it a double robusto (Factory name is the Laguito No.5) and sports a dark Maduro wrapper with a pigtail cap and a covered foot. The cigar is available in 3 packs, 5 packs, 10 packs, 15 pack, and bundles of 25 and 50. 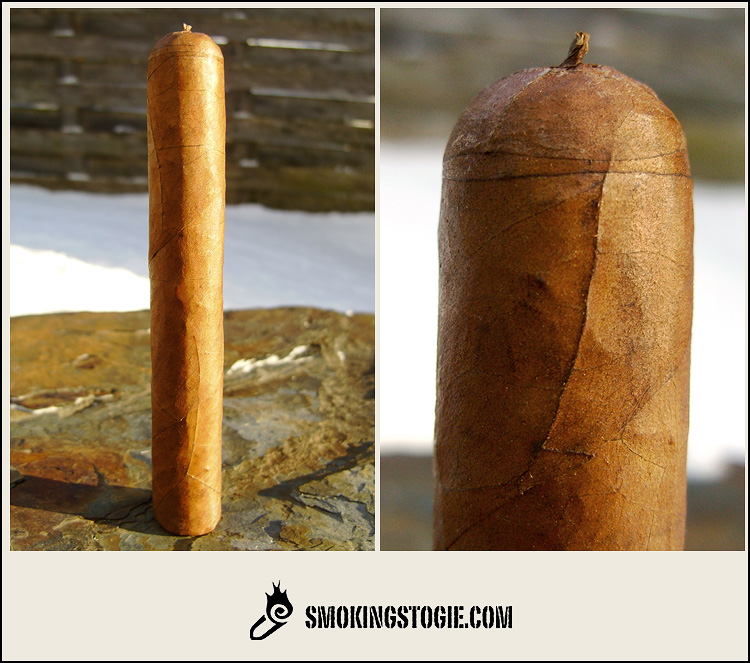 Visually the cigar is near perfect. You can definitely tell someone with experience rolled this; most likely a high level roller. It has a nice chocolate colored Maduro wrapper, a wrapper you typically see with Habanos Edicion Limitadas. It has a tight, seamless wrap and is packed well but has a nice spongy feel to it. The pigtail triple cap is applied beautifully and the covered foot looks great. I am a sucker for cigars with a covered foot and this one doesn’t disappoint.

Pre-light aroma is a deep sweet tobacco aroma with hints of chocolate and cedar. The foot gives off that nice barnyard aroma we have come to love in Cuban