At the 2016 IPCPR Convention & Trade Show, Pura Soul will add a new cigar to fill a gap Robert Wright believes exists in his portfolio.

As the name implies Premium Bundle is a bundle cigar. It’s made entirely of Honduran corojo with production handled by Julio Eiora at his JRE Tobacco Co.’s Las Lomas Factory in Honduras. 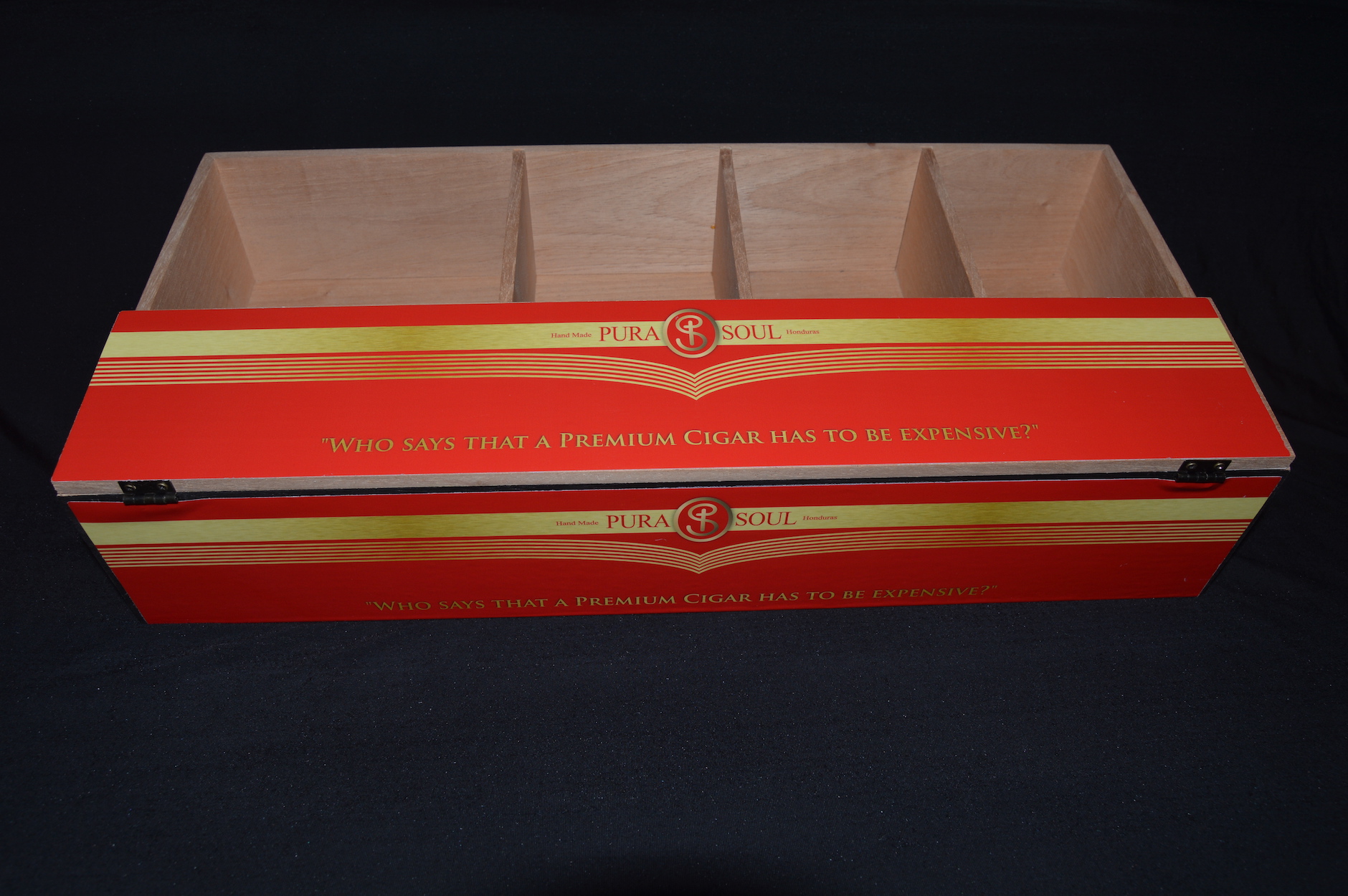 Wright described the cigar as mild to medium. 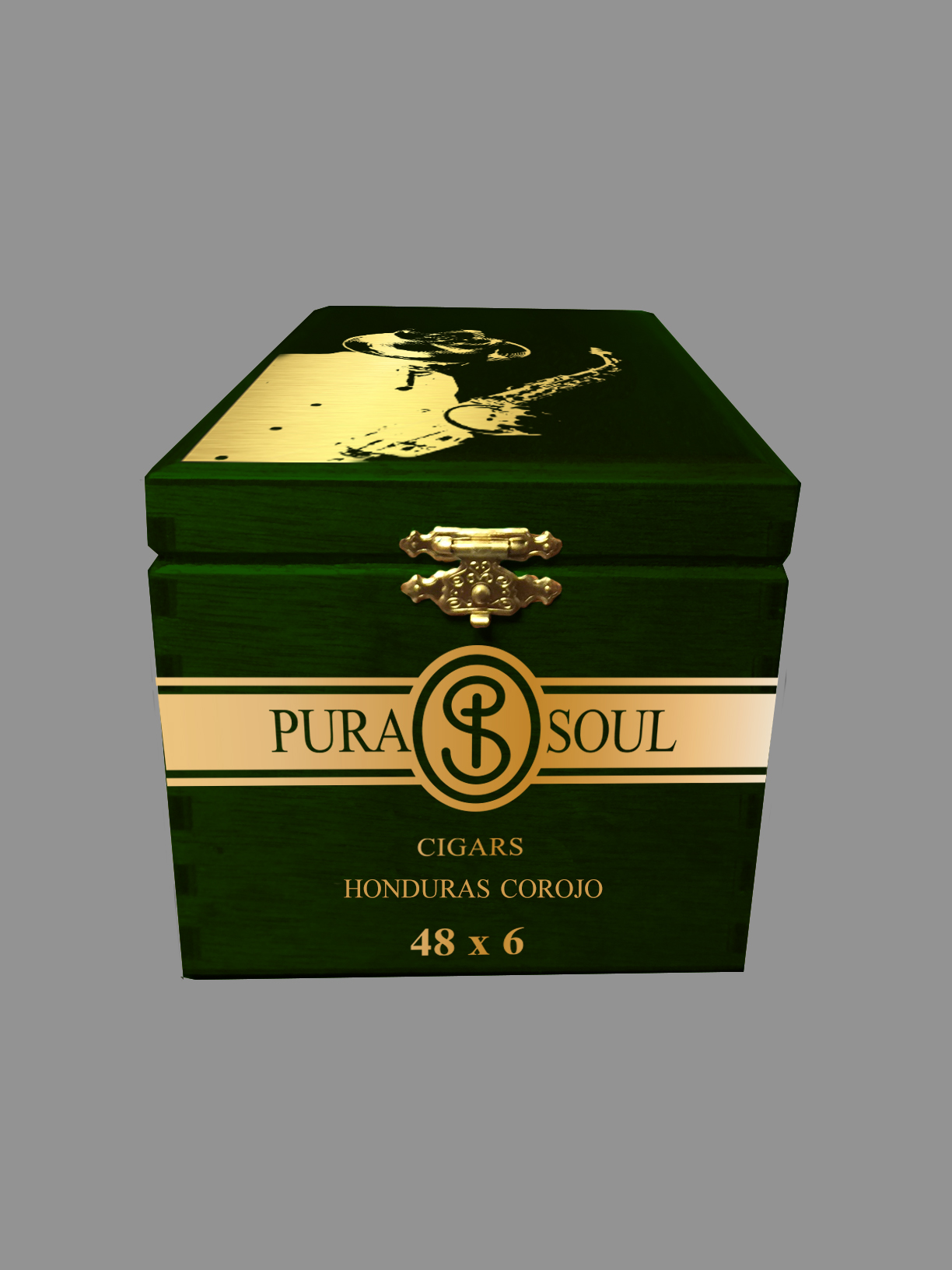 In addition, other cigars in the Pura Soul line will be moving from sliding lid boxes to hinged boxes.