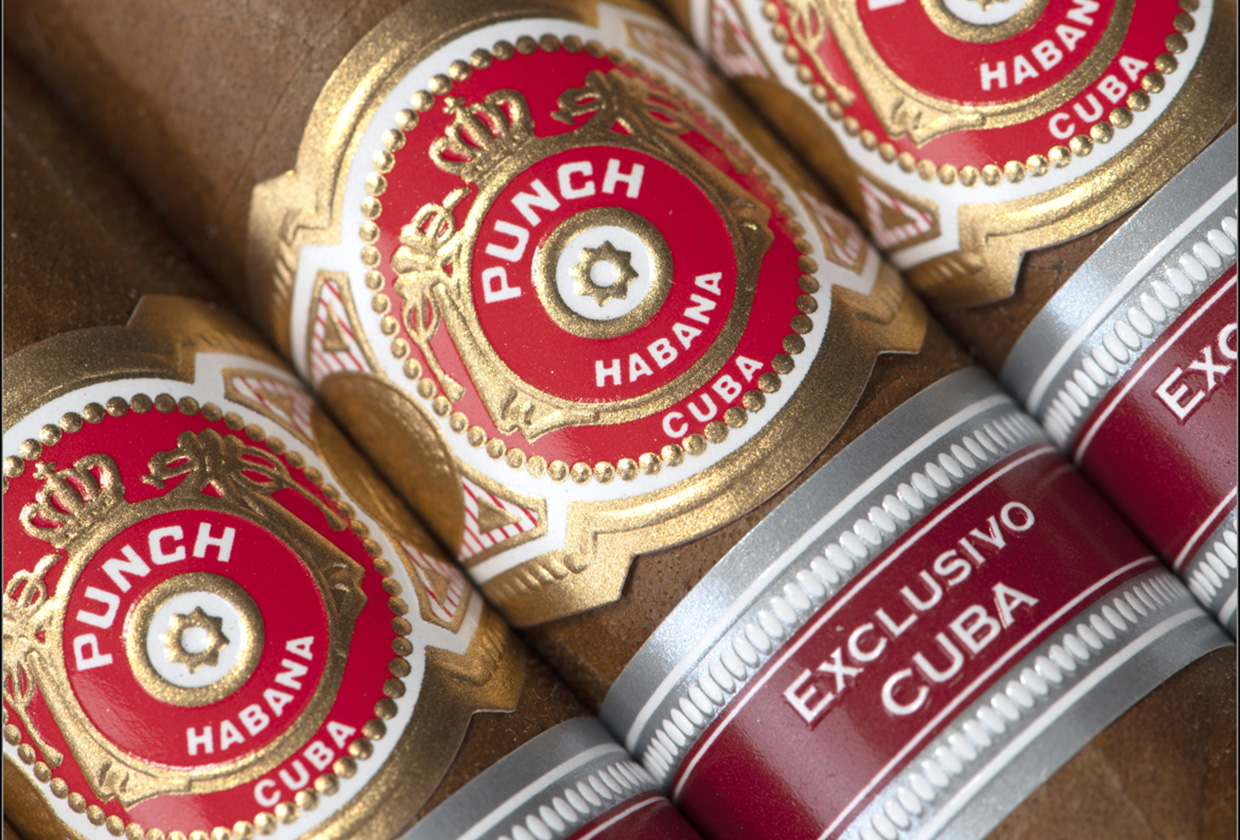 The Punch La Isla has arrived on the island.

Habanos S.A.’s latest Edición Regional for its home country of Cuba is the Punch La Isla, Spanish for the island. The cigar comes in the robusto vitola, which measures 4 7/8 inches long (124mm) with a 50 ring gauge.

This is the fifth Edición Regional produced for Cuba:

It’s that largest release of the quintet, with 10,000 individually numbered, slide-lid boxes of 10 cigars produced. A representative from Habanos S.A. did not reply to questions about pricing for the cigar.