Despite the name, the cigar isn’t a Nicaraguan puro, using a Connecticut broadleaf maduro wrapper on top of the high priming Nicaraguan tobacco selected for the binder and filler. The company calls it a full-bodied blend marked by notes of pepper, cedar and leather. 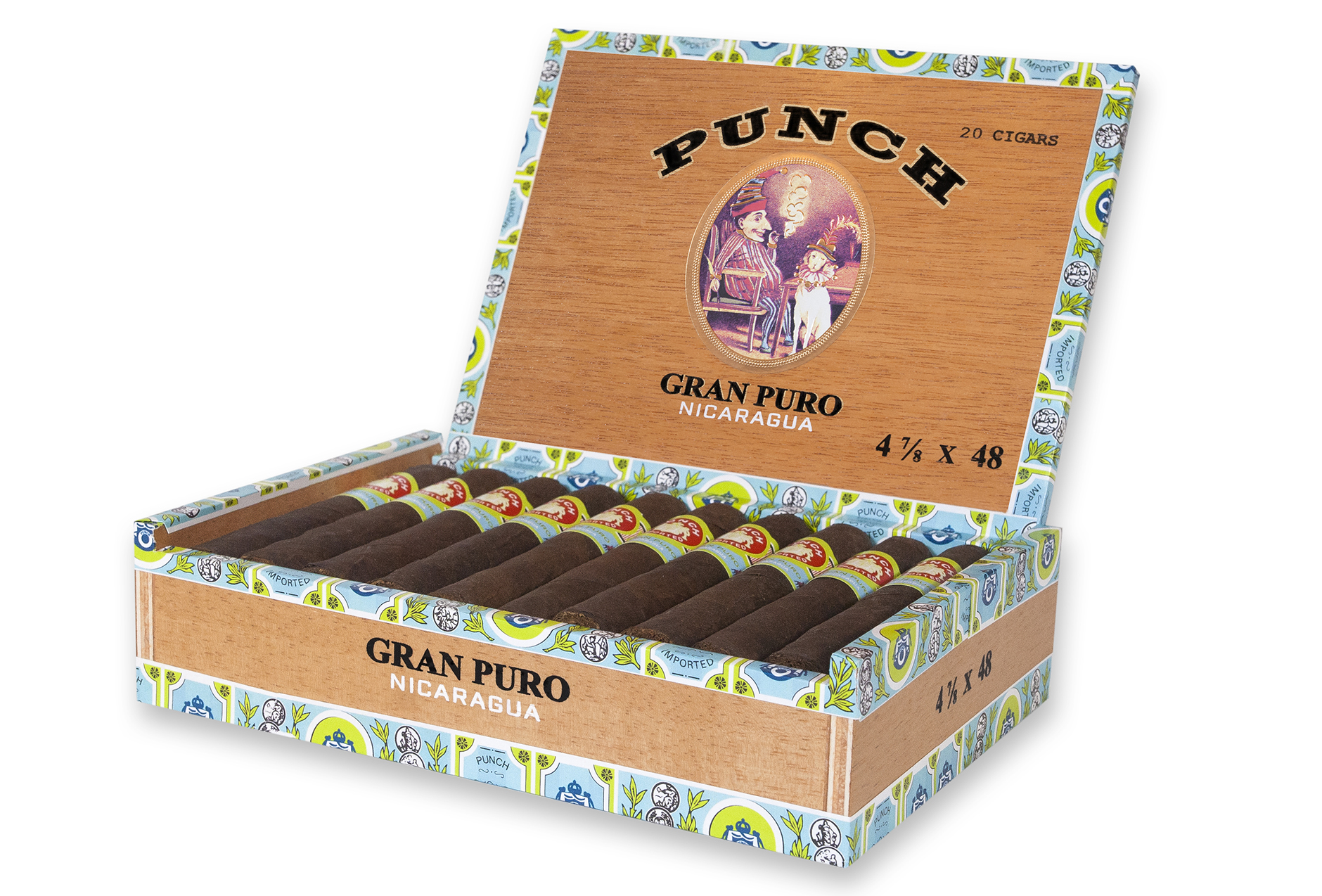 “Punch Gran Puro has been a true staple in humidors for over a decade and the brand’s recently-received high ratings have cemented its legacy in the handmade cigar category,” said Ed McKenna, director of marketing strategy for General Cigar. “For the extension of the Gran Puro line, our artisans built a blend that balances Nicaraguan tobaccos with a maduro wrapper to deliver a layered, dimensional flavor not traditionally found in Nicaraguan-based cigars. We are confident that Punch Gran Puro Nicaragua will be a fast favorite among tenured smokers.”

The original Punch Gran Puro line debuted in 2003 and is a Honduran puro.