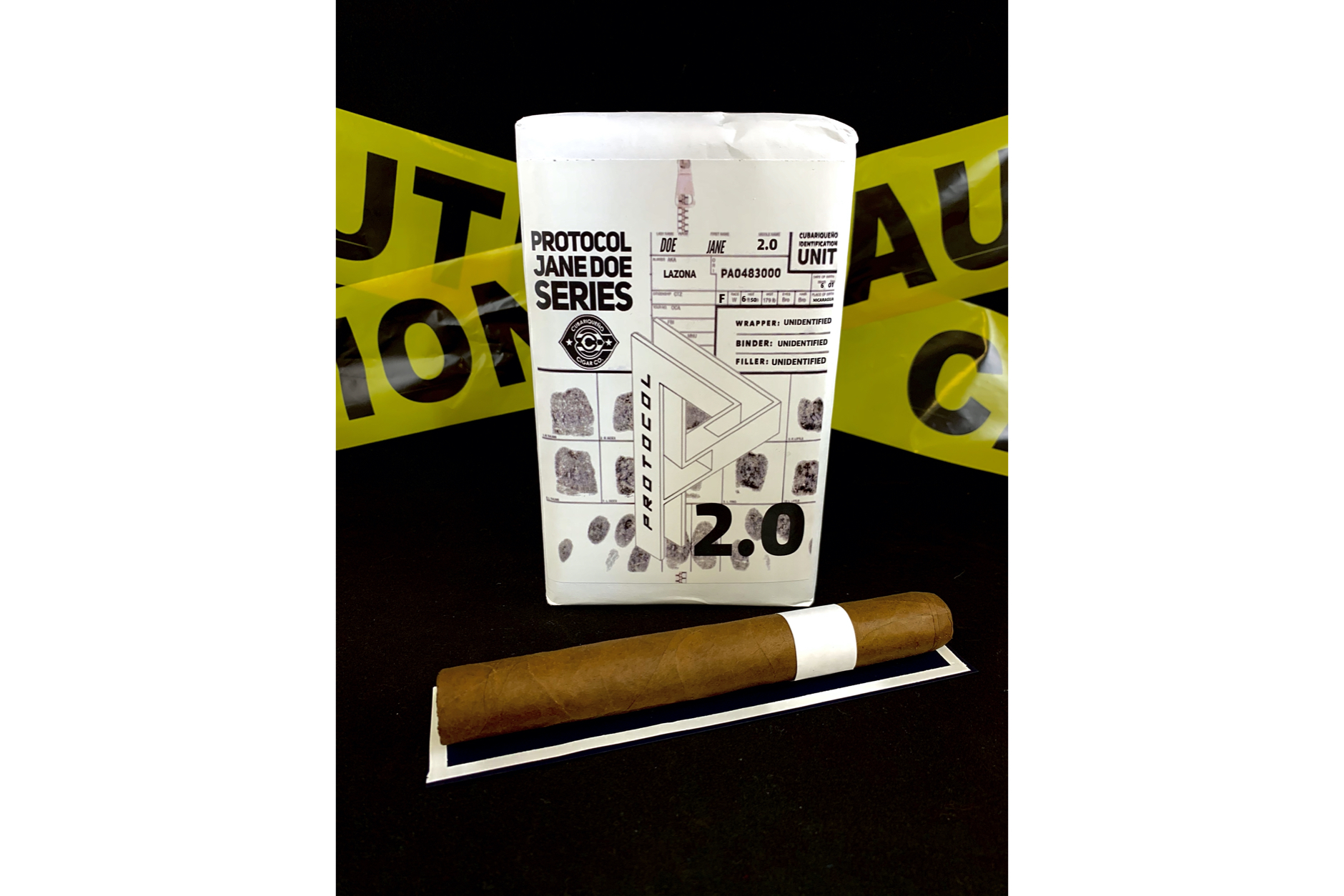 The next release is Cubariqueño’s line of John Doe cigars will be Jane Doe 2.0.

The 6 x 52 toro will be sold by Smoke Inn during a virtual sales event scheduled for Oct. 1. Like the rest of the John Doe/Jane Doe series, the company isn’t disclosing any details of the blend, keeping with the theme of it being unidentified. It is being produced at La Zona Cigar Factory in Estelí, Nicaragua.

This is the fourth release in the series, following the John Doe, Jane Doe and John Doe 2.0.