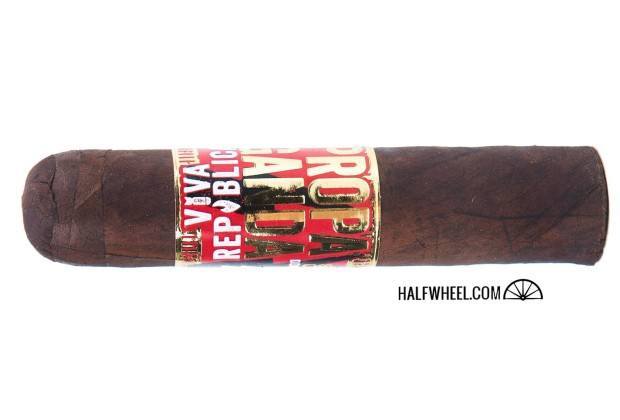 At this year’s IPCPR convention and trade show, Viva Republica will become the latest cigar brand to try to challenge some of the mistruths and misconceptions of the cigar business with a cigar aptly called Viva Republica Propaganda.

“A lot of time consumers tend to spend more time of the novelly aspect, rather than the cigar itself,” said Jason Holly, founder of Viva Republica. “I think people need to start paying attention more to what’s in their cigar and the quality of the cigar.”

But rather than package the cigar without bands, or refuse to disclose the blend info—a la Christian Eiroa and Quesada respectively, Holly is coming out with some of the company’s boldest packaging to date, which includes the names of the countries where the tobacco is sourced from.

The origins of Propaganda are actually in another cigar, the Viva Republica Thrice, which is now canceled.

“I wasn’t really happy about blend, packaging, a couple of things—it didn’t jive,” said Holly. “I didn’t want to release it and not have it be reflective of what my original idea was. So I scrapped it, and started from square one.”

The cigar uses a Brazilian mágico cubano wrapper, a Cuban-seed varietal that literally translates into magic Cuban, an Ecuadorian Sumatra binder and fillers from Brazil, the Dominican Republic, Nicaragua and Pennsylvania. Holly wouldn’t disclose if the cigar kept the three different ligero concept used in Thrice, but he did indicate there was a fair bit of it within the cigar. 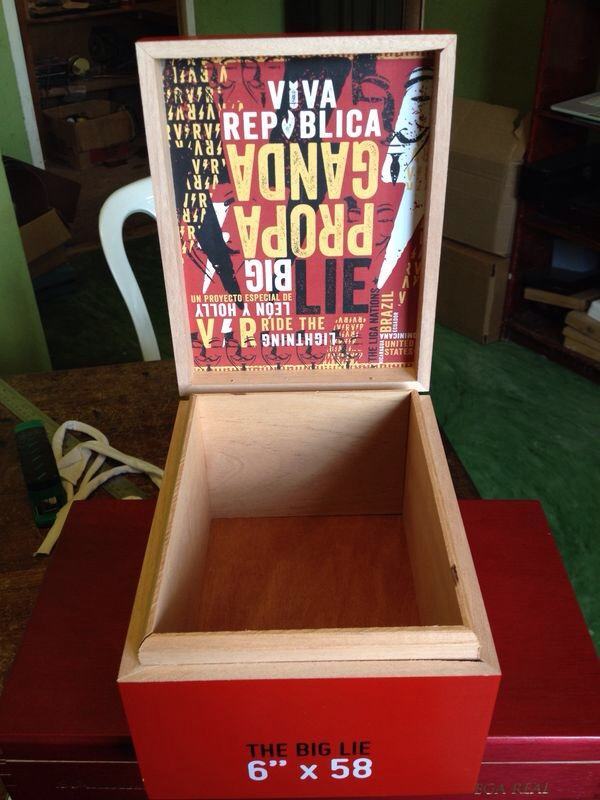 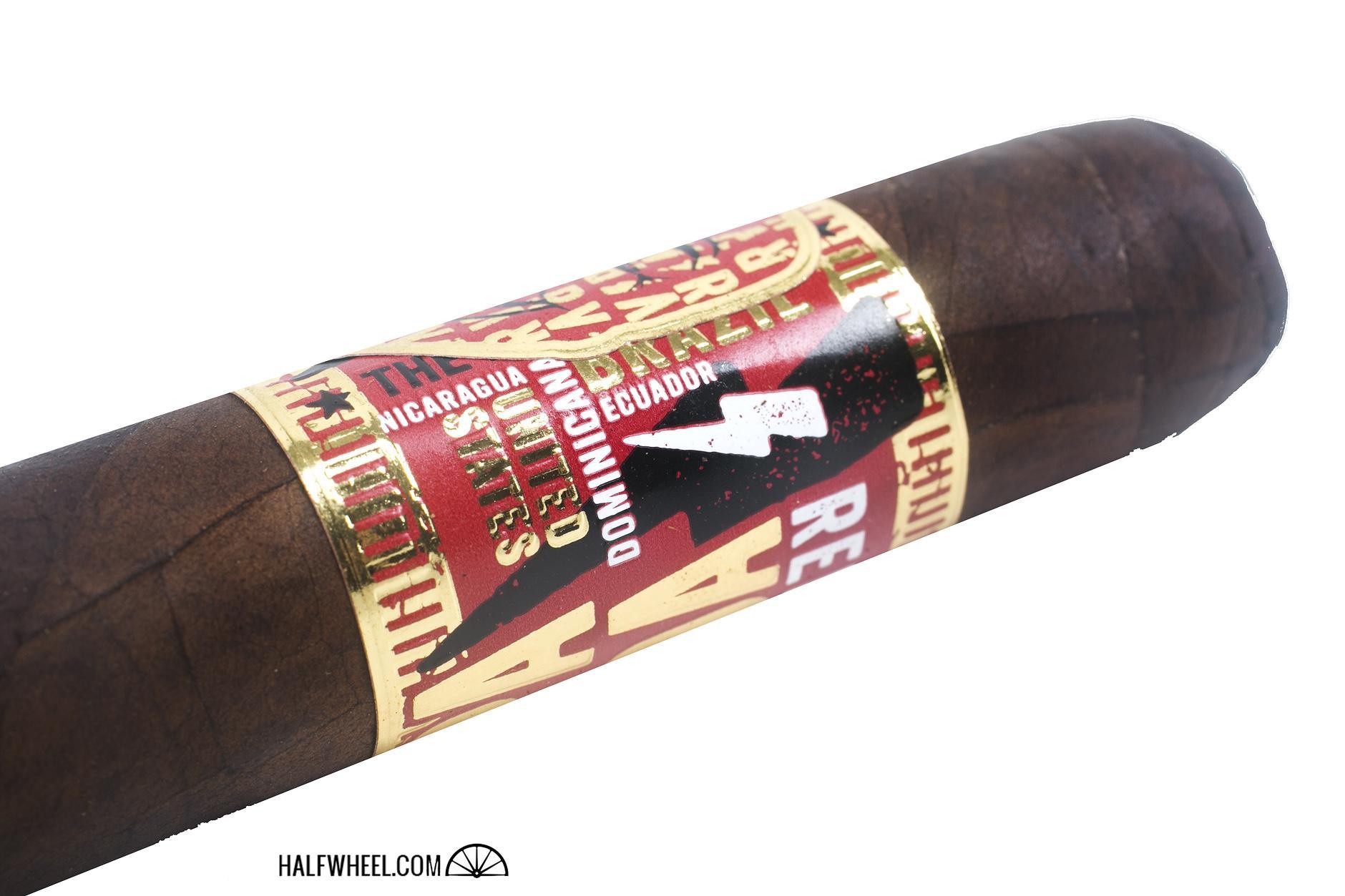 Viva Republica is distributed by Miami Cigar & Co., where Holly now heads brand development. He told halfwheel the company has added 200 retail accounts in the past year, bringing its number of accounts to 235.