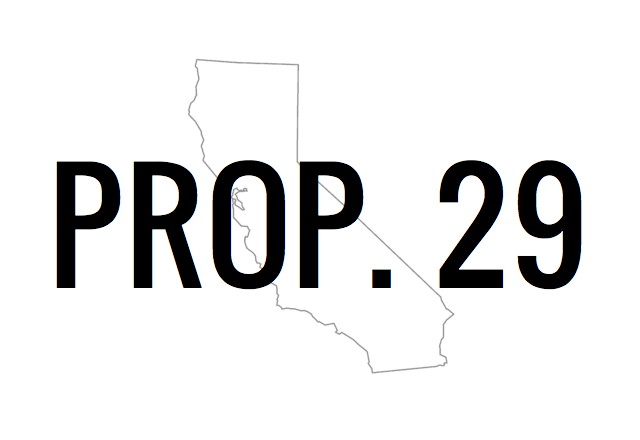 According to a report Friday in the Sacramento Bee, a request has been submitted for a recount of the votes cast for Proposition 29 in parts of Los Angeles County.

Registrar-Recorder/County Clerk Dean Logan confirmed to the paper on Thursday that the request was filed, with 191 precincts being selected for the recount. According to the secretary of state, the request was filed by John Maa, which is the name of a doctor mentioned in press releases and a Yes on 29 advertisement. The formal Proposition 29 campaign denied any involvement to the newspaper. The report was filed on Monday, the last day to make such a request.

The recount process will begin on Monday at the cost of about $5,700 per day, a cost that must be paid for by the campaign requesting the recount. However, if the recount changes the outcome of the election, the bill will be paid with tax dollars.

As of Friday afternoon, Proposition 29 was being defeated in Los Angeles County by 8,925 votes and statewide by 29,565 votes by unofficial reports on the secretary of state’s website. The initial recount will look at approximately 48,000 of the 900,000 votes cast in the county, with the requestor being able to add more precincts or end the recount at any time.