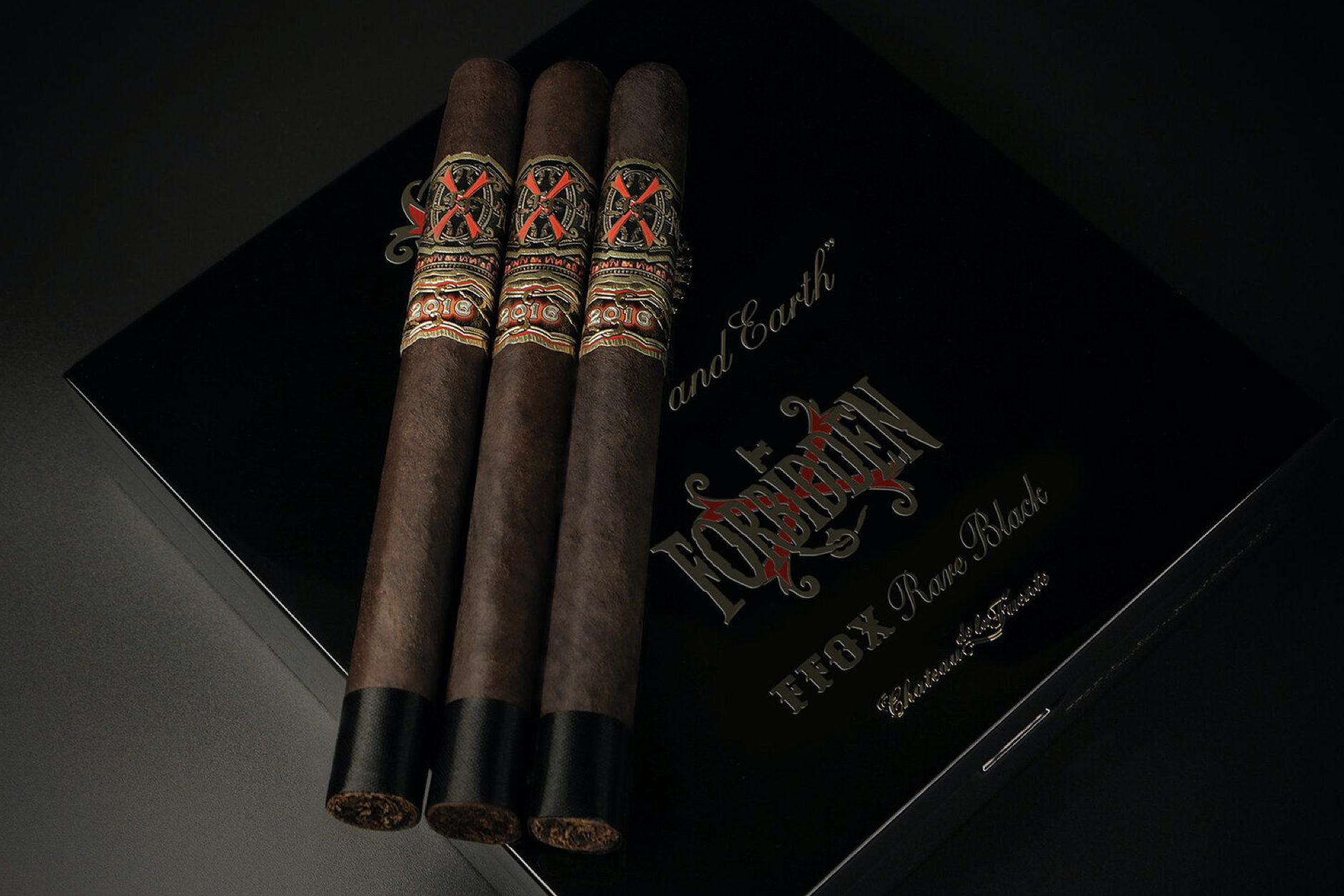 Prometheus has announced that it has begun shipping the Fuente Fuente OpusX Heaven and Earth Rare Black Double Corona.

The blend of the Rare Black has not been disclosed.

Rare Black is part of the Fuente Aged Selection, a partnership between Arturo Fuente and Prometheus. A portion of the proceeds from the sales of Fuente Aged Selection products is donated to the Cigar Family Charitable Foundation, which supports a school, medical clinic, and other programs in the Dominican Republic.