One of the two annual shipments of the Fuente Aged Selection began heading to stores last week. As part of that shipment, there’s an all-new addition to the series, which shares a name with an iconic song from the singer Prince. 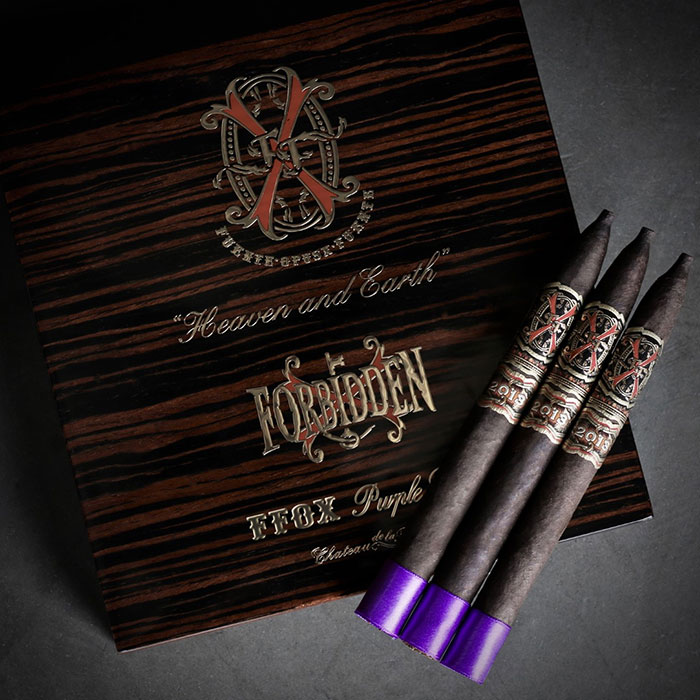 That cigar is the Fuente Fuente OpusX Purple Rain, a 6 7/8 x 44 lonsdale with a unique open torpedo cap. The shape is the same size as the recently released OpusX PerfecXion 8-8-8, a quarter inch longer than the Añejo 8-8-8 that debuted in 2014.

The Fuente Aged Selection website lists the blend as a Dominican puro. Pricing is set at $45 per cigar and limited to 300 travel humidor boxes of 10 cigars. 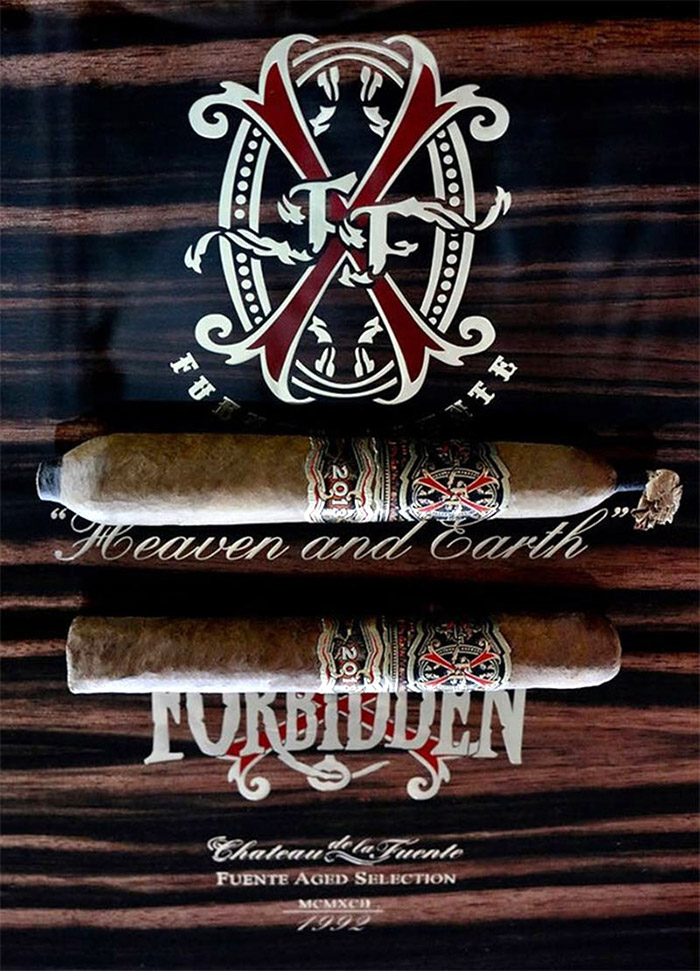 Typically, Prometheus ships half the release in the winter and another half the following spring.

A portion of the proceeds benefits the Cigar Family Charitable Foundation (CFCF), a charity operated by the Fuente and J.C. Newman families that provides education for children in the Dominican Republic.

Update: This story originally said the cigar was named after the Prince song, per Prometheus that’s not the case, though they do share the same name.