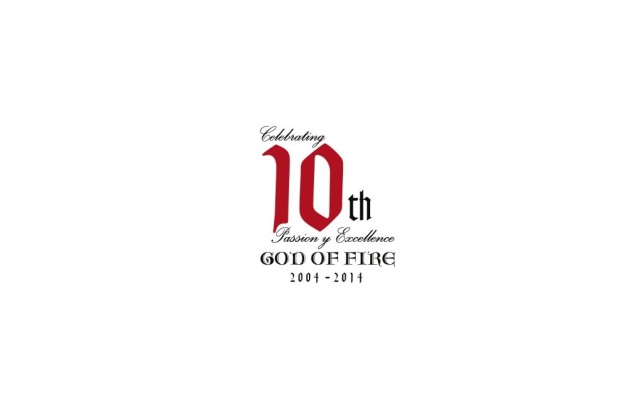 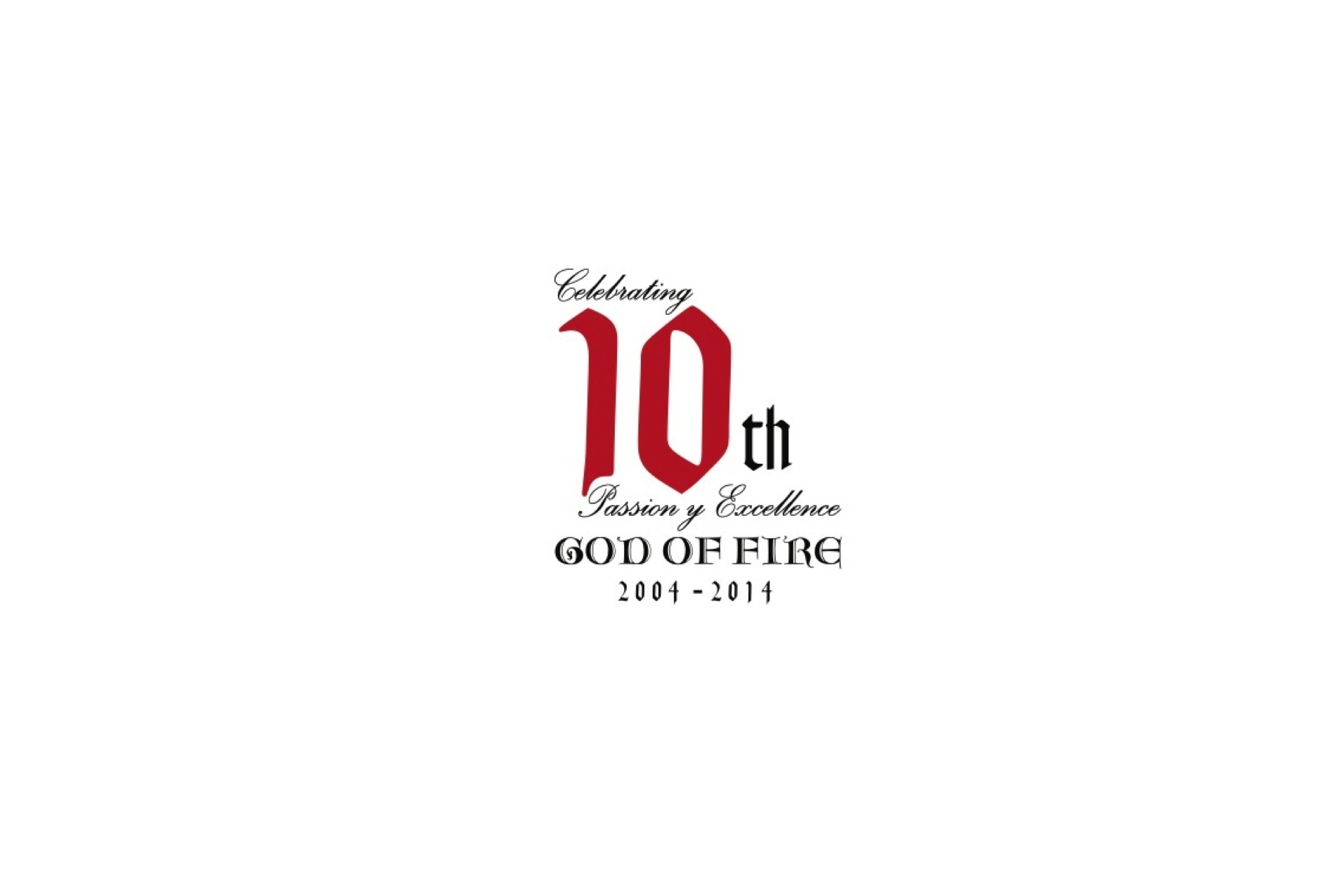 Two years ago, Keith K. Park announced that Prometheus was planning an anniversary release under the God of Fire brand. Originally, the God of Fire Aniversario was slated to honor the company’s 20th anniversary, but due to delays—notably the August 2012 fire at Fuente—the cigars was postponed. God of Fire is produced by Arturo Fuente in the Dominican Republic. It, along with sales of other Prometheus items, has raised over $850,000 for the Fuente and Newman’s Cigar Family Charitable Foundation.