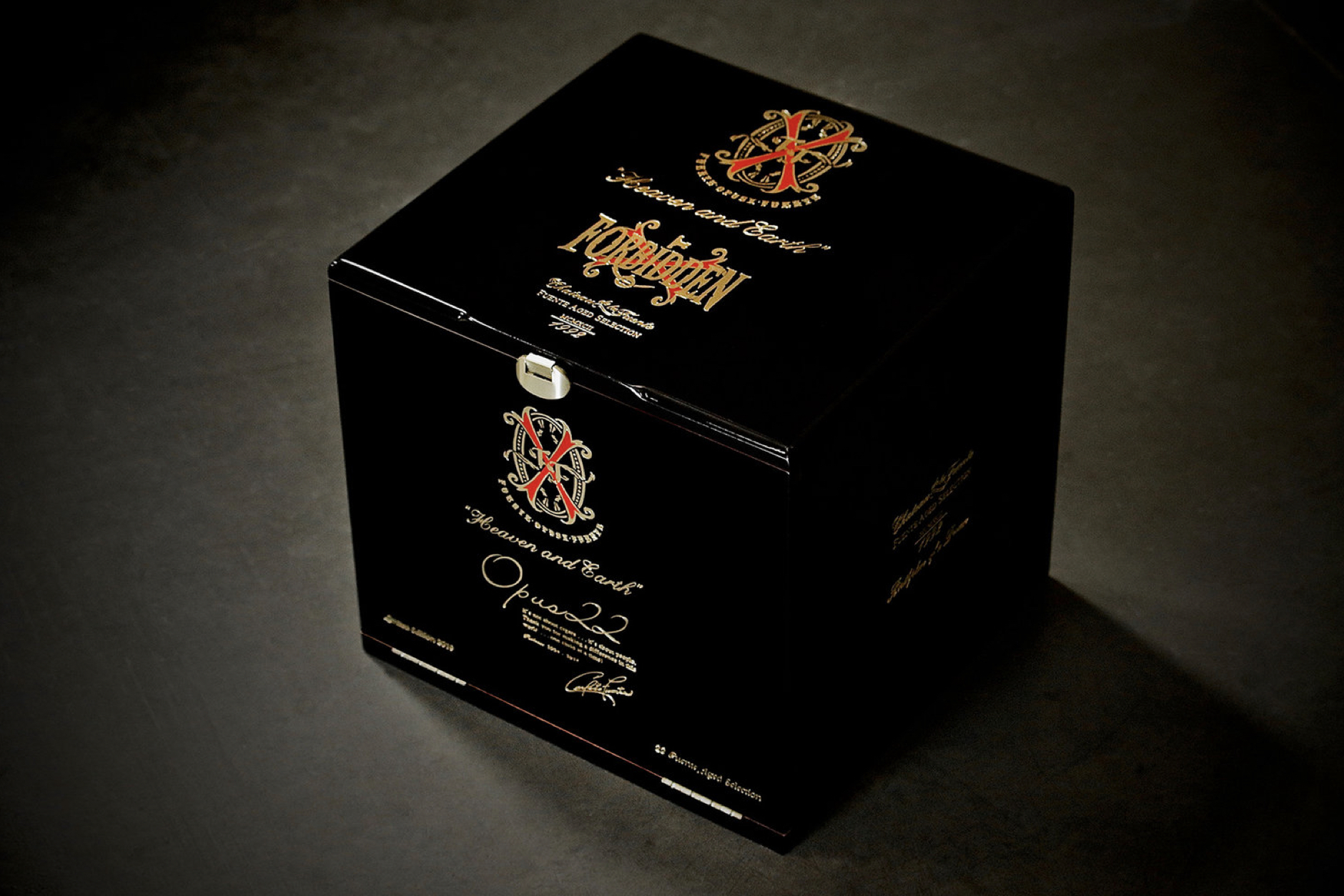 Prometheus has announced that it will begin shipping the 2020 version of the Opus22 box sets this week.

As in year’s past, the release is part of Fuente Aged Selection—a partnership between Arturo Fuente and Prometheus. It is a 22-count sampler that comes in a large cube like box. Inside are 22 rare Arturo Fuente products, most of which are not sold to normal retailers outside of this special release. 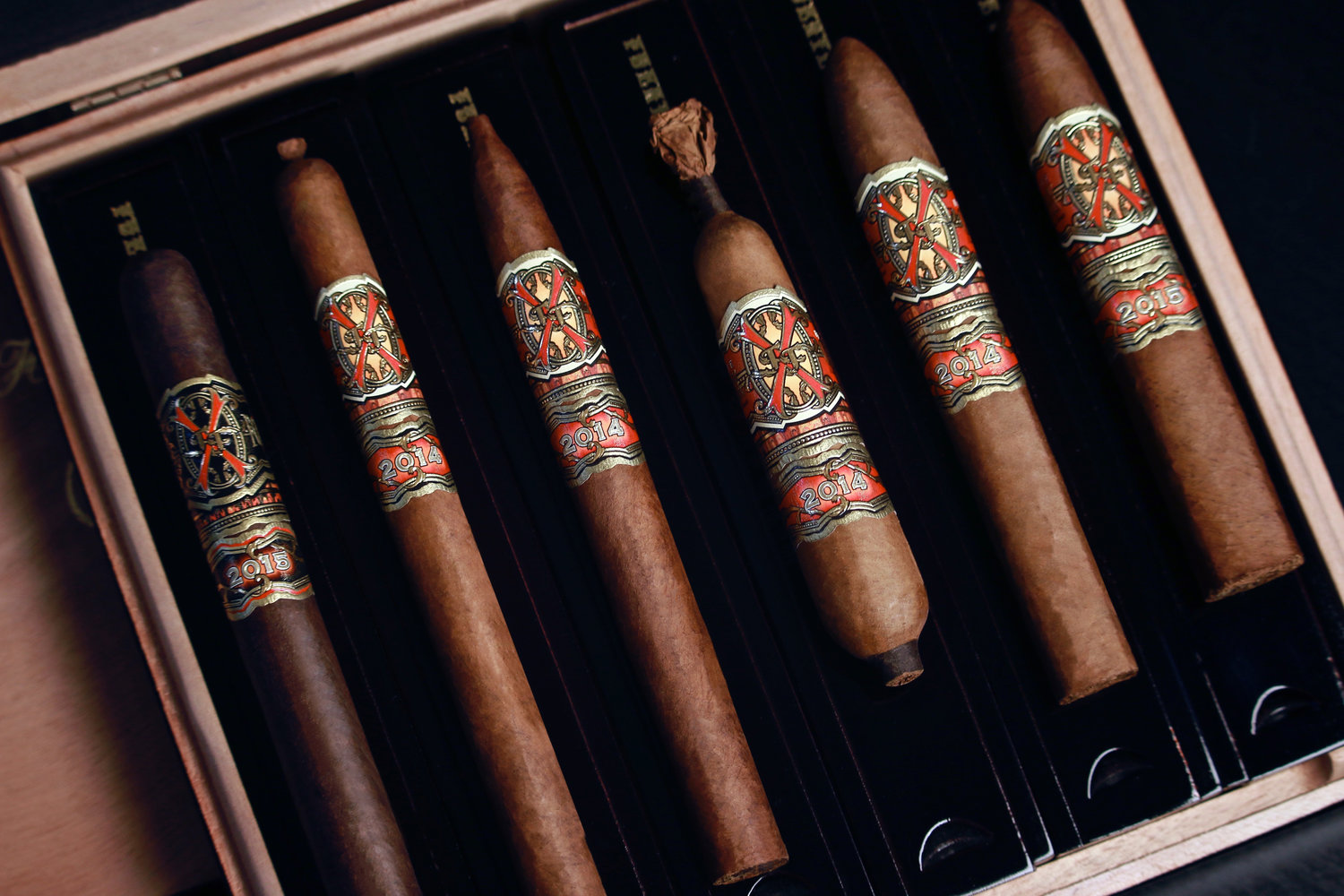 The cigars are nearly identical to the 2019 release. The lone difference is the 2020 version comes with a Magnum O whereas the 2019 version shipped with a King Power.

Each cigar is packaged in a special coffin.

Pricing is set at $995 and the release is limited to 500 boxes, 200 of which are shipping now and 300 of which are scheduled to ship ahead of Father’s Day. The release typically happens ahead of the Christmas shopping season, but this year’s release was delayed for unspecified reasons.

A portion of the sales from this release and others are donated to the Cigar Family Charitable Foundation in Bonao, the Dominican Republic. 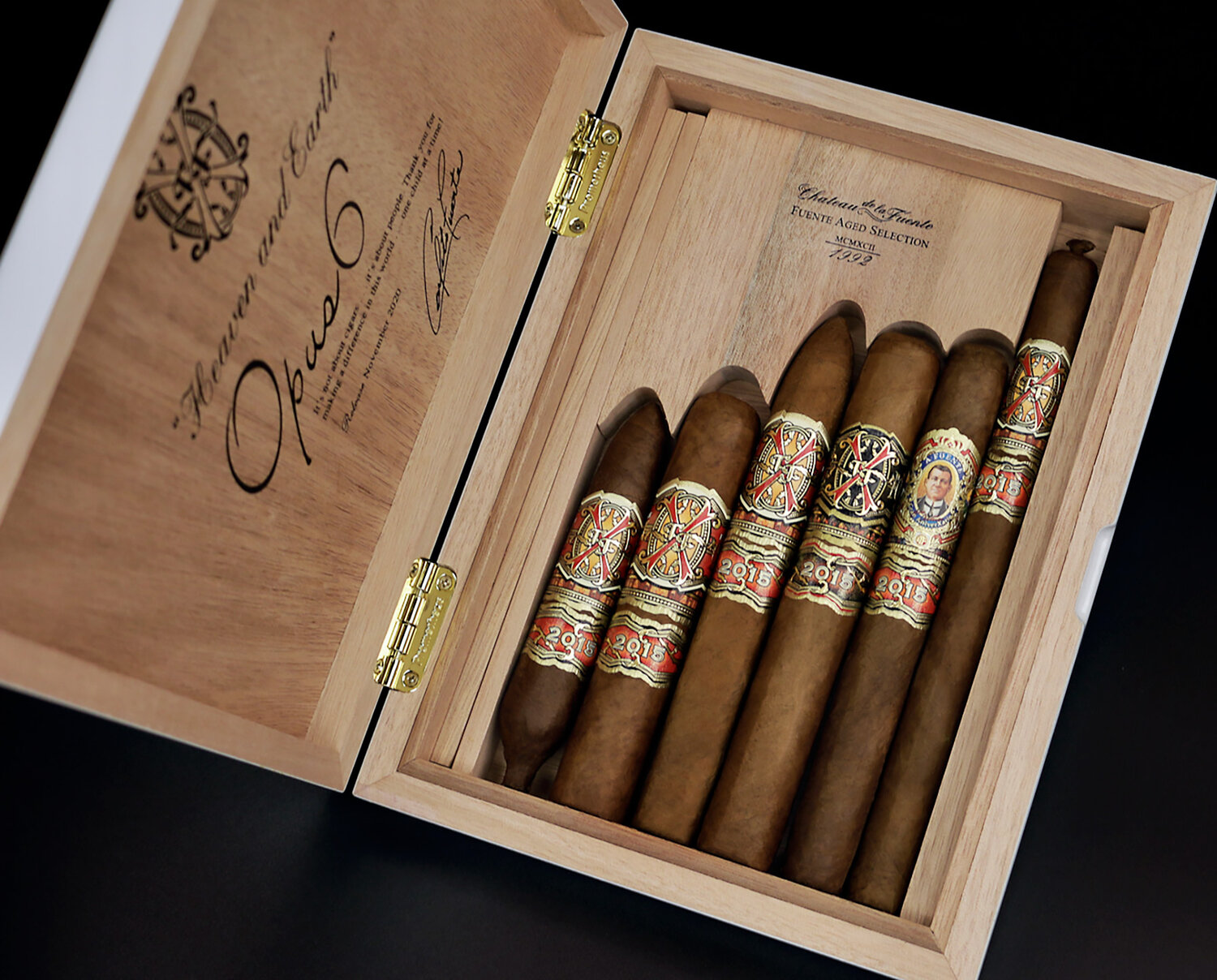 In addition to the Opus22, Prometheus says it is shipping the second half of the November release of the Opus6 sets. As the name implies, the Opus6 sets include six special cigars: 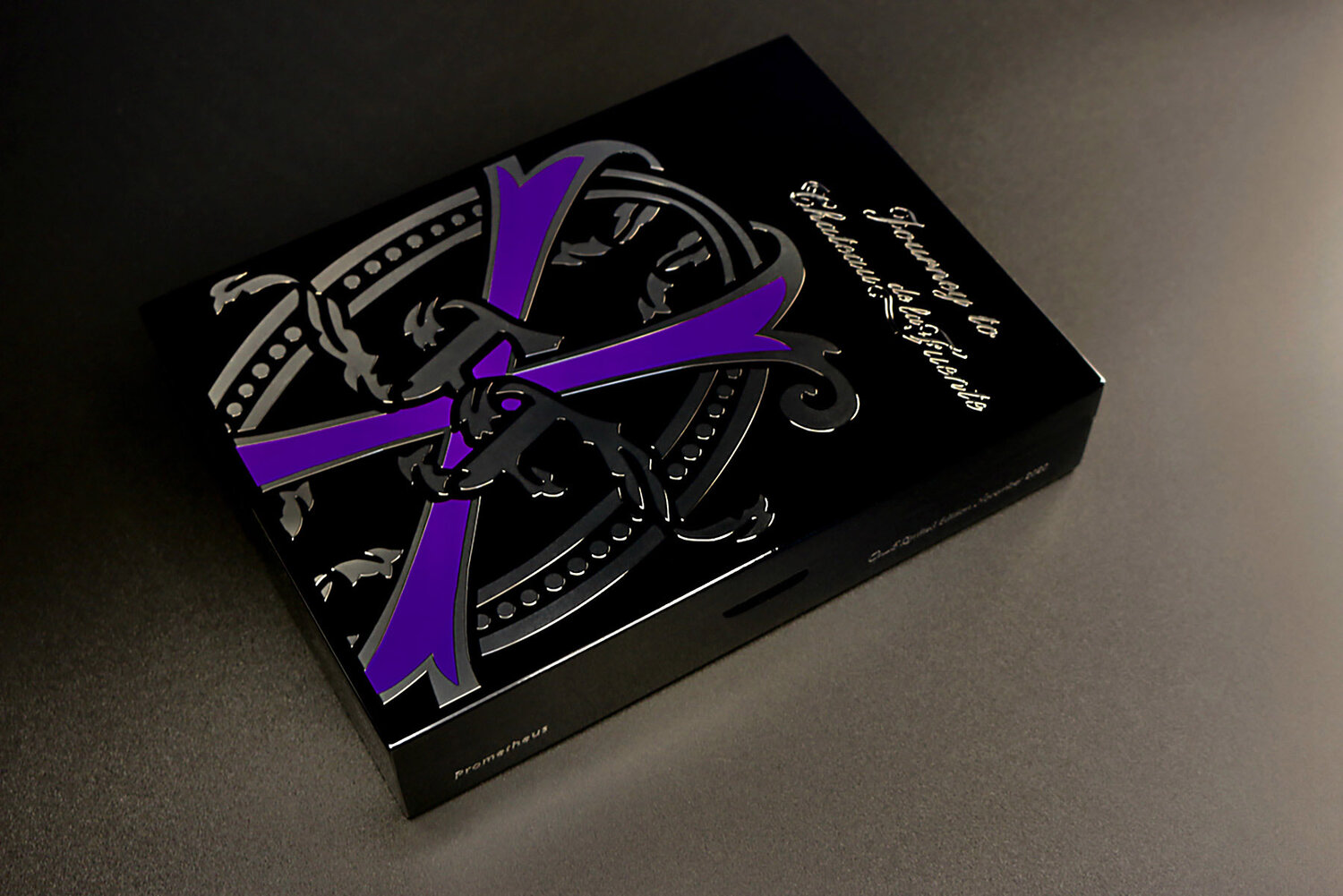 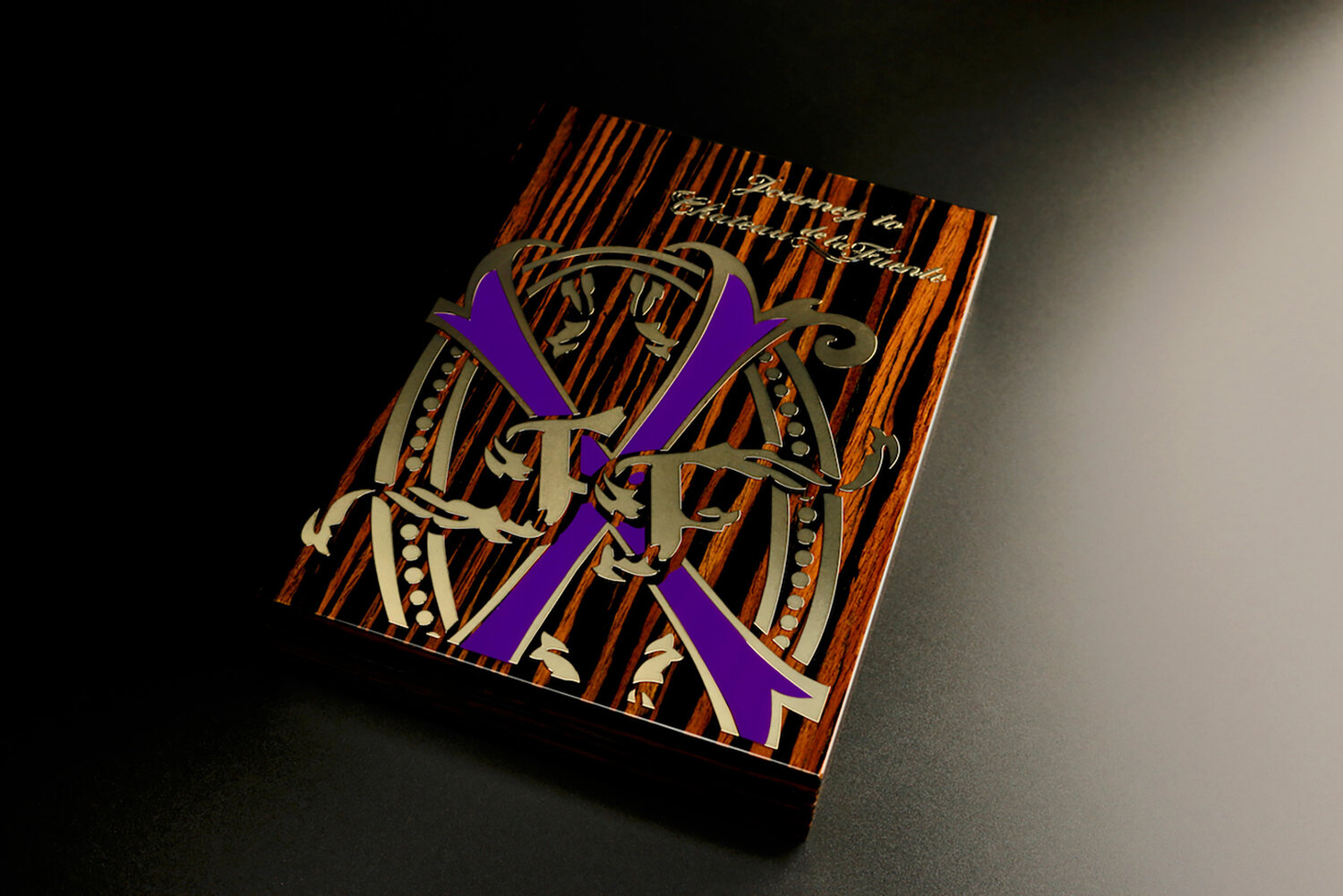 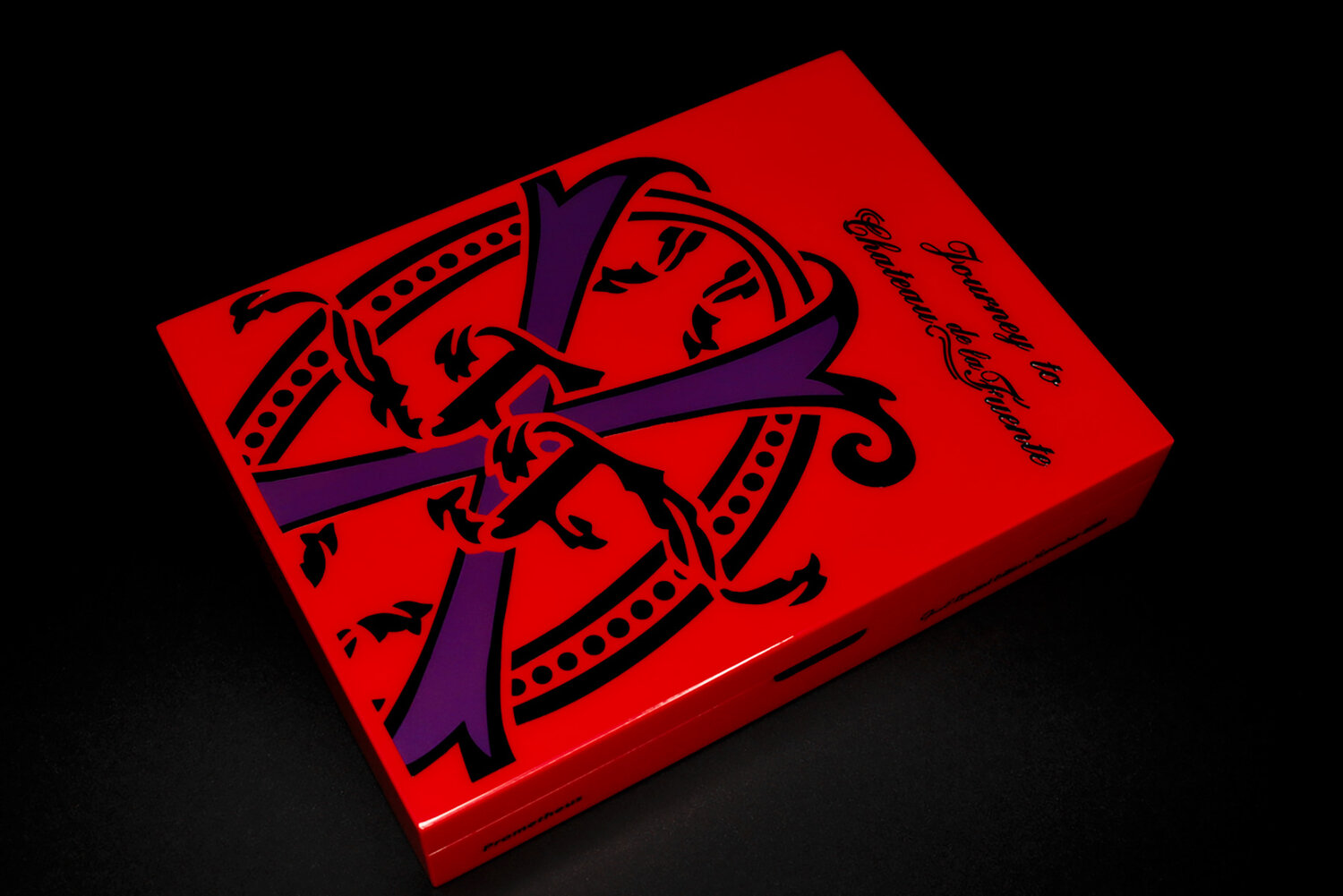 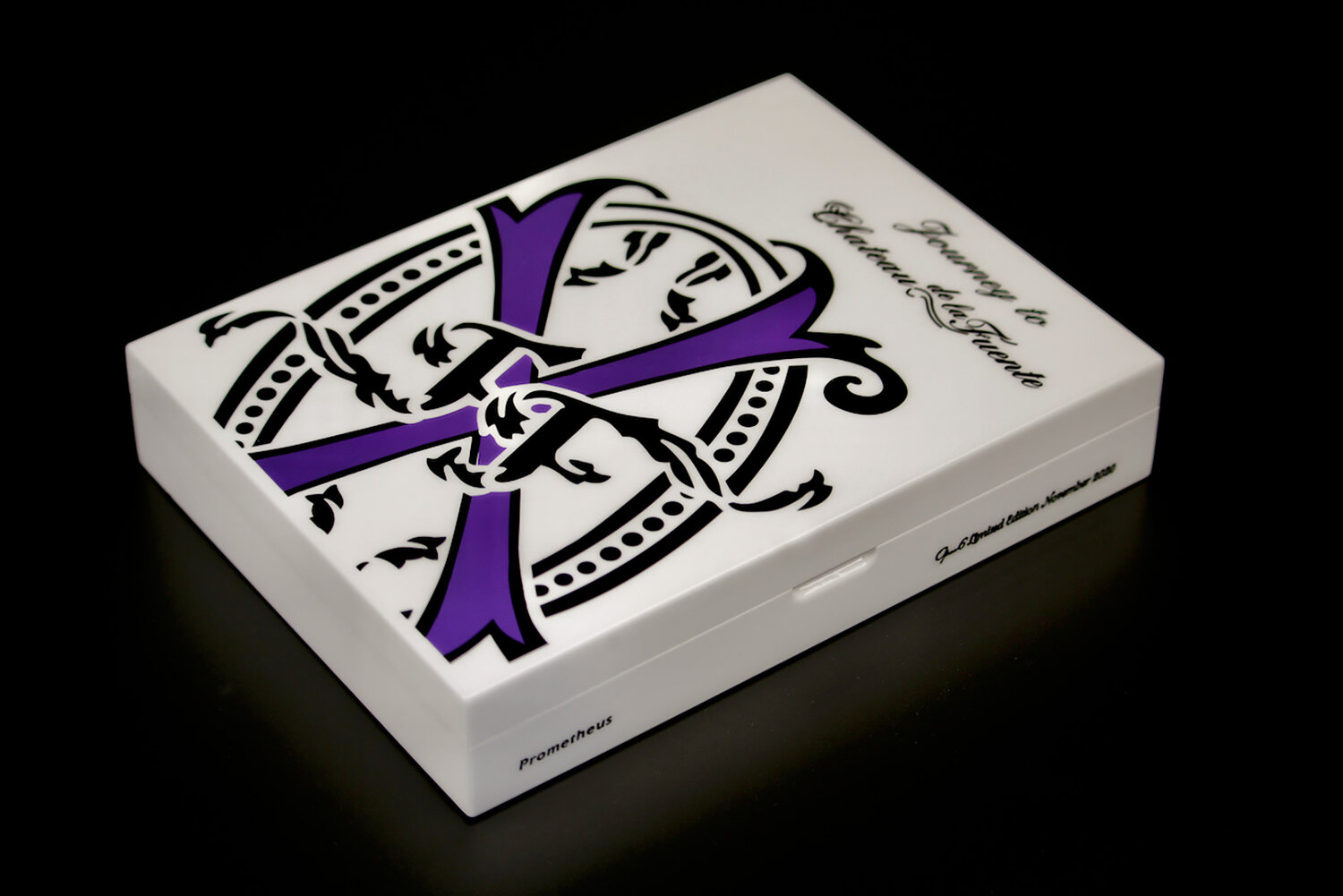 Each release is packaged in a travel humidor-style box. There are 500 of each color—Black, Macassar, Red and White—produced. Pricing is set at $270 per set.

Update (Jan. 26, 2021) — The original version of this story listed one of the cigars included in the Opus22 set as FFOX King Power, it’s actually FFOX Magnum O.