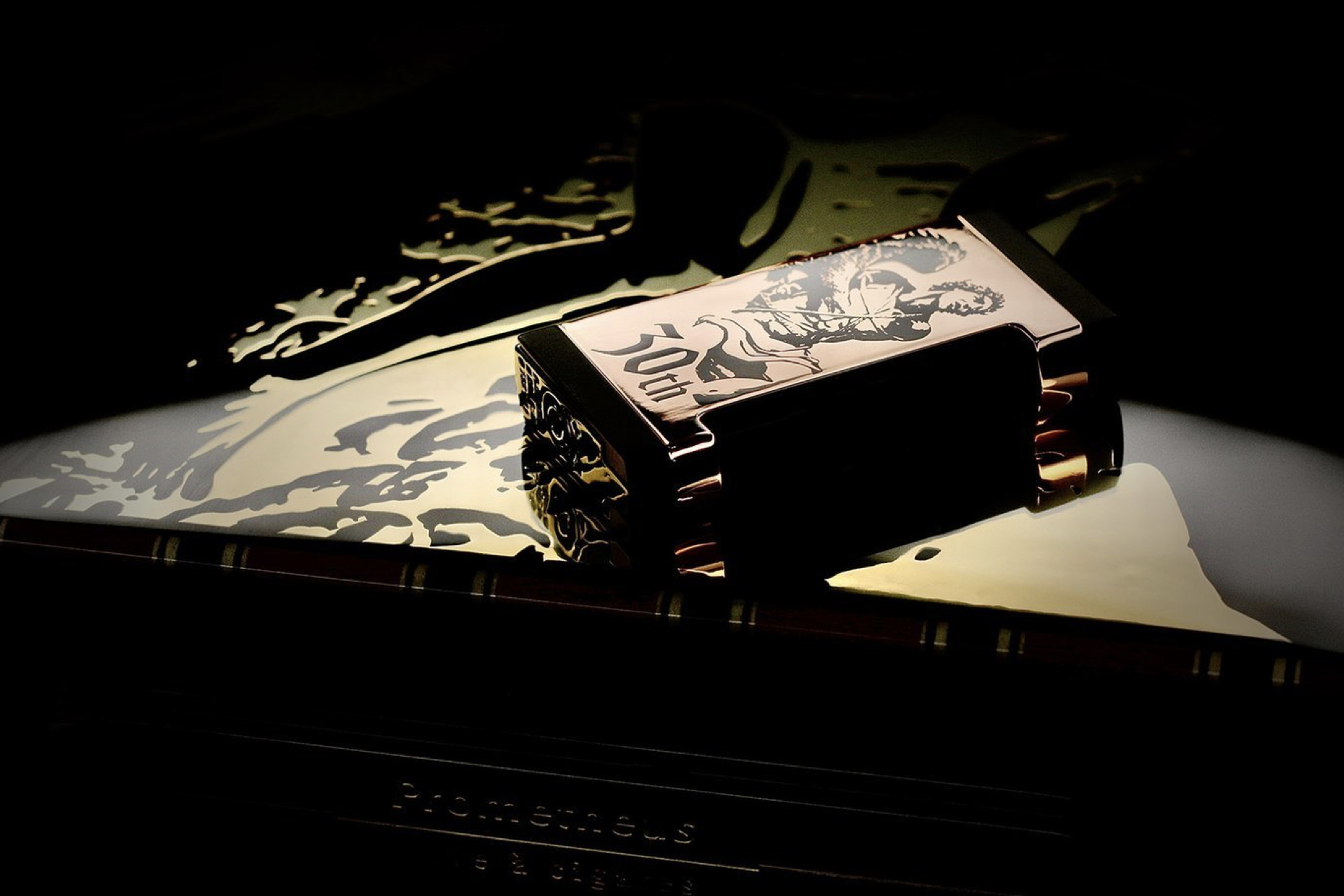 This year marks the 30th anniversary of Prometheus International, best known for its cigar accessories, and the company is celebrating with a variety of special releases. 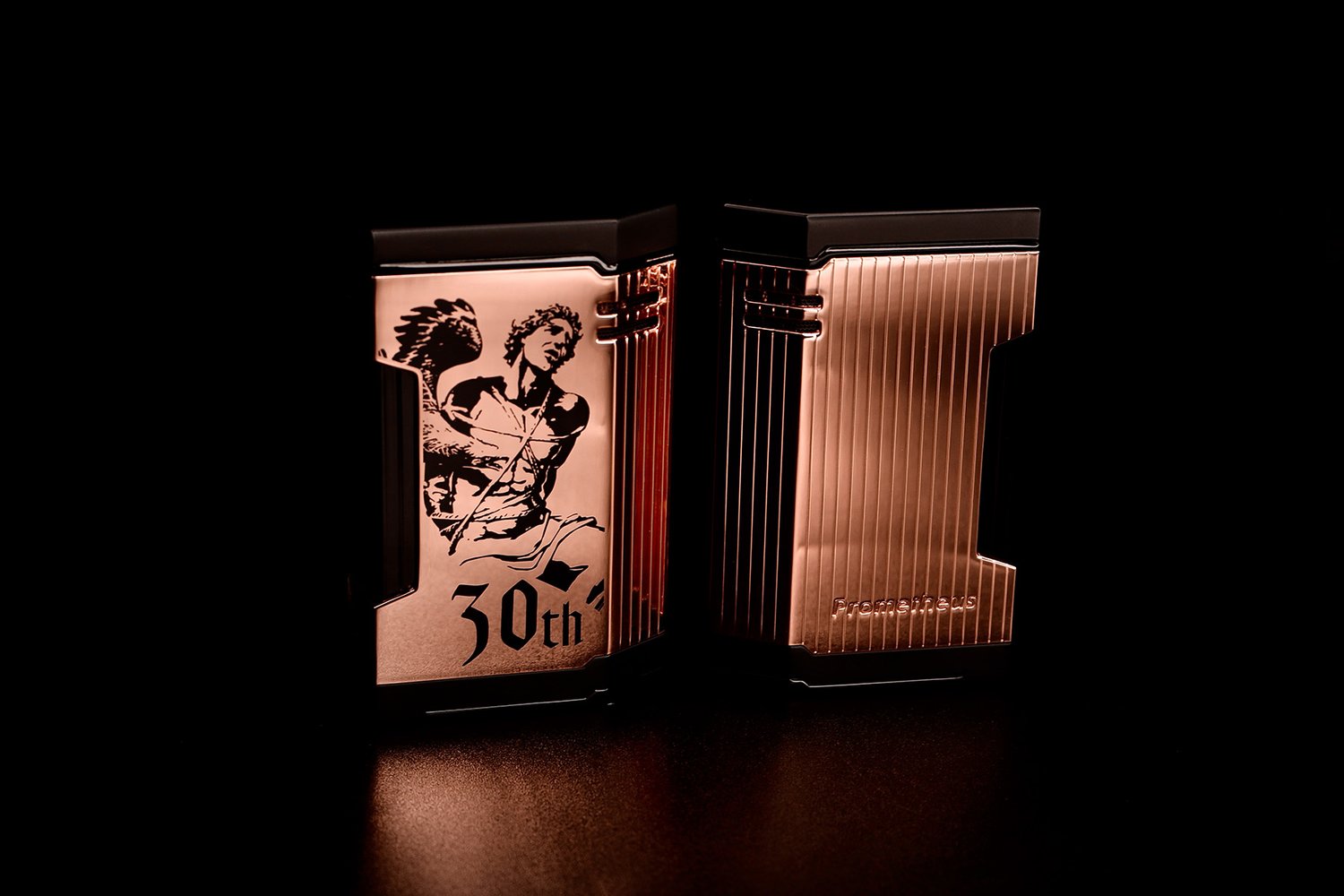 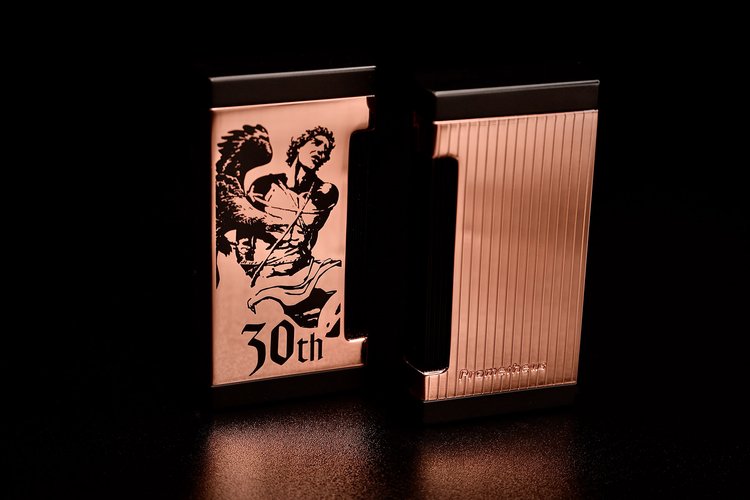 The company will make special colorways of three existing lighters: Ultimo X ($110), Magma T ($150) and Magma X ($110). All three will be offered with a rose gold finish and a special version of the Prometheus logo commemorating the 30th anniversary. Each lighter is limited to 500 numbered pieces. 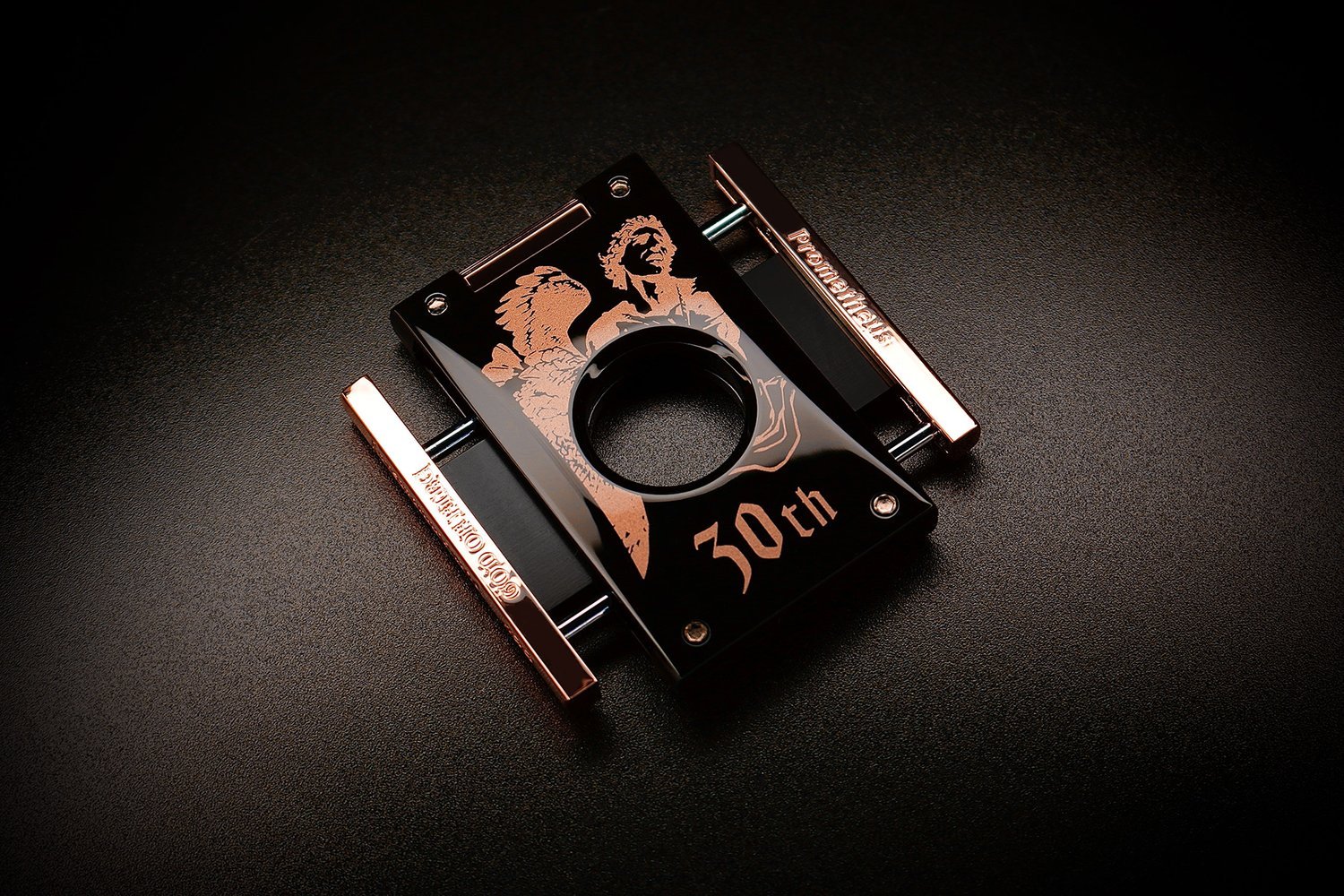 Similarly, the company will offer a special version of its Cutter H ($99.95). It features a similar aesthetic and is limited to 500 pieces.

The lighters and cutter are scheduled to begin shipping on July 31, 2022. 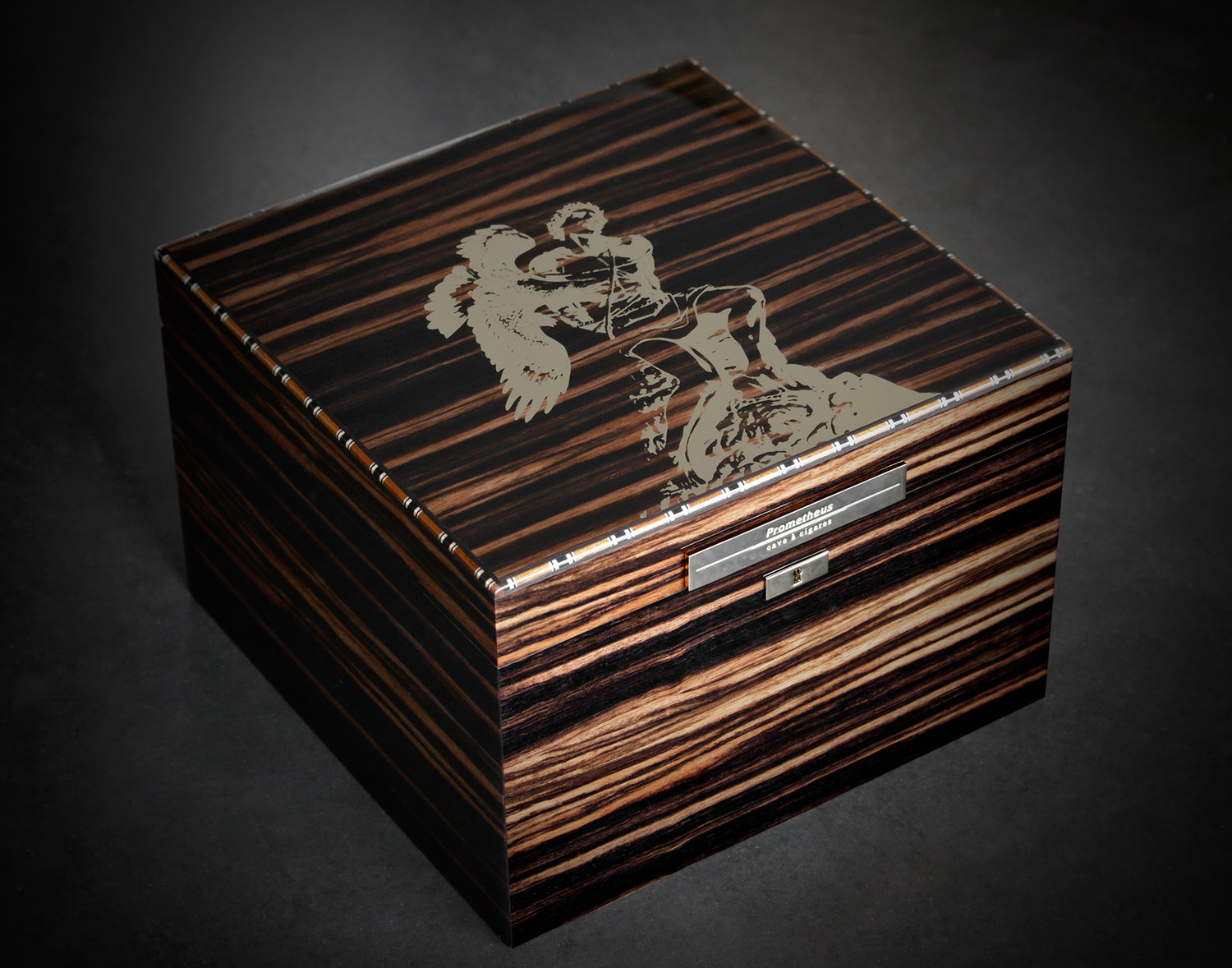 There is also a special Prometheus 30th Anniversary Humidors, which measure 14 inches x 14 x 9.75. Prometheus says the humidors are capable of storing up to 175 cigars. There will be two different wood finishes offered—black lacquer and Macassar ebony—each limited to 30 numbered pieces. Each humidor will come with 30 God of Fire KKP Special Reserve Piramide 58s (5 1/4 x 58) and 30 God of Fire KKP Special Reserve Gran Toro 56s (6 x 56). 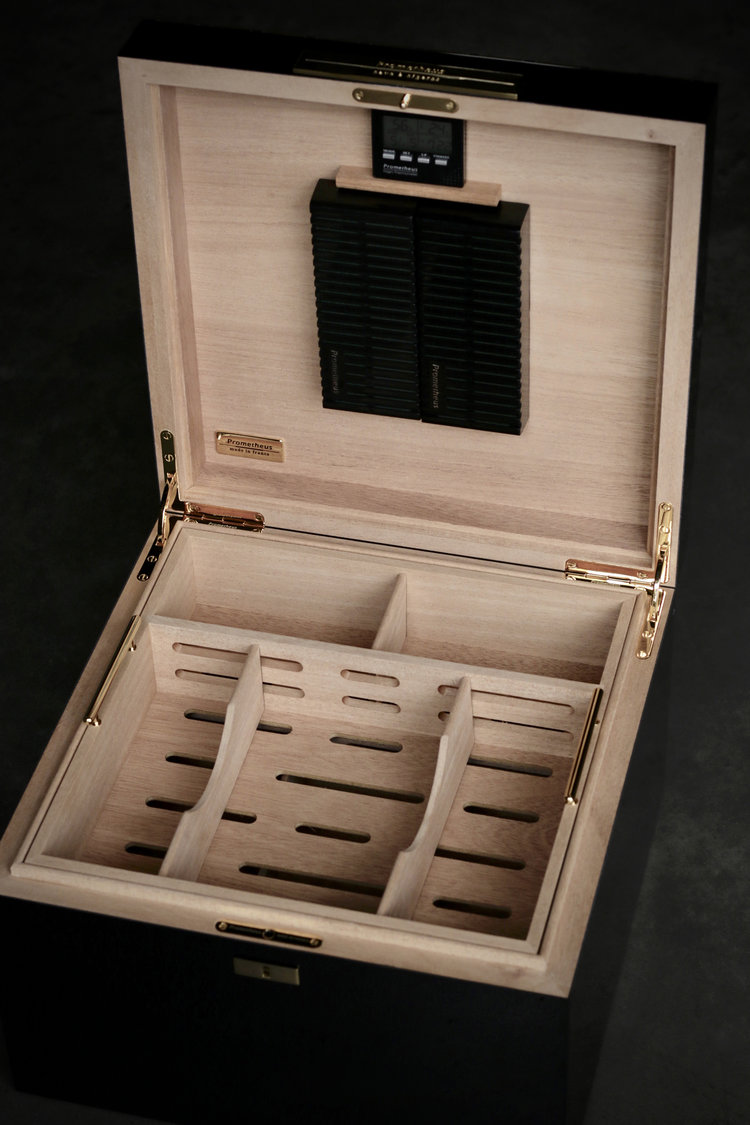 Like other Prometheus humidors, the humidors are made in France and use okume wood on the inside.

The MSRP for each humidor is $5,500. They are expected to begin shipping this fall. 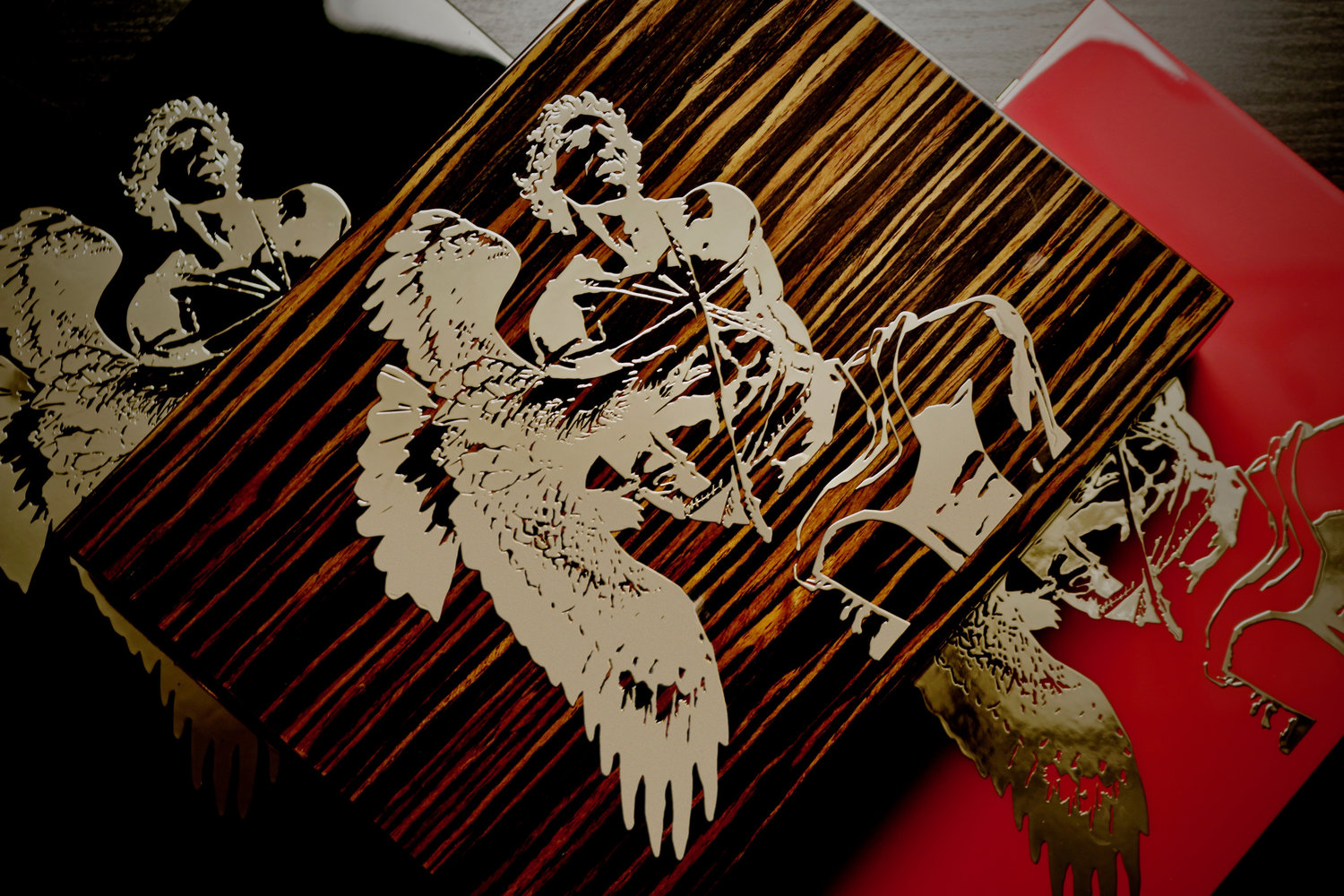 Speaking of the God of Fire KKP Special Reserve, it has been delayed once again. The cigar was originally announced during the summer of 2019 and is now listed as a “Fall 2022” release. 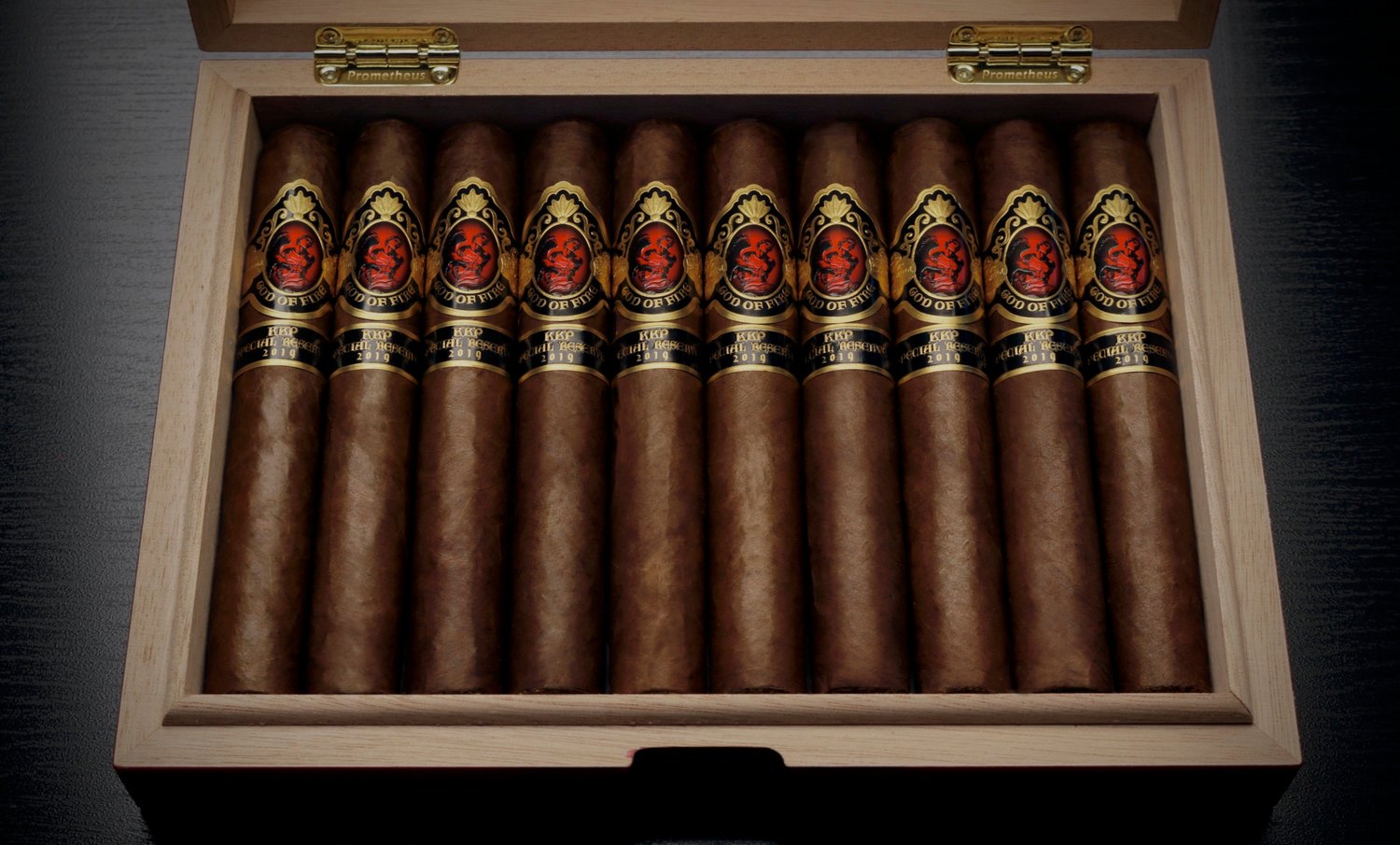 The cigar was created to celebrate the 15th anniversary of Prometheus’ God of Fire brand, which took place in 2019. Since it was announced, the cigar has been regularly been delayed. For what it’s worth, despite the delays, Prometheus has not changed the MSRP from when the cigar was originally announced. 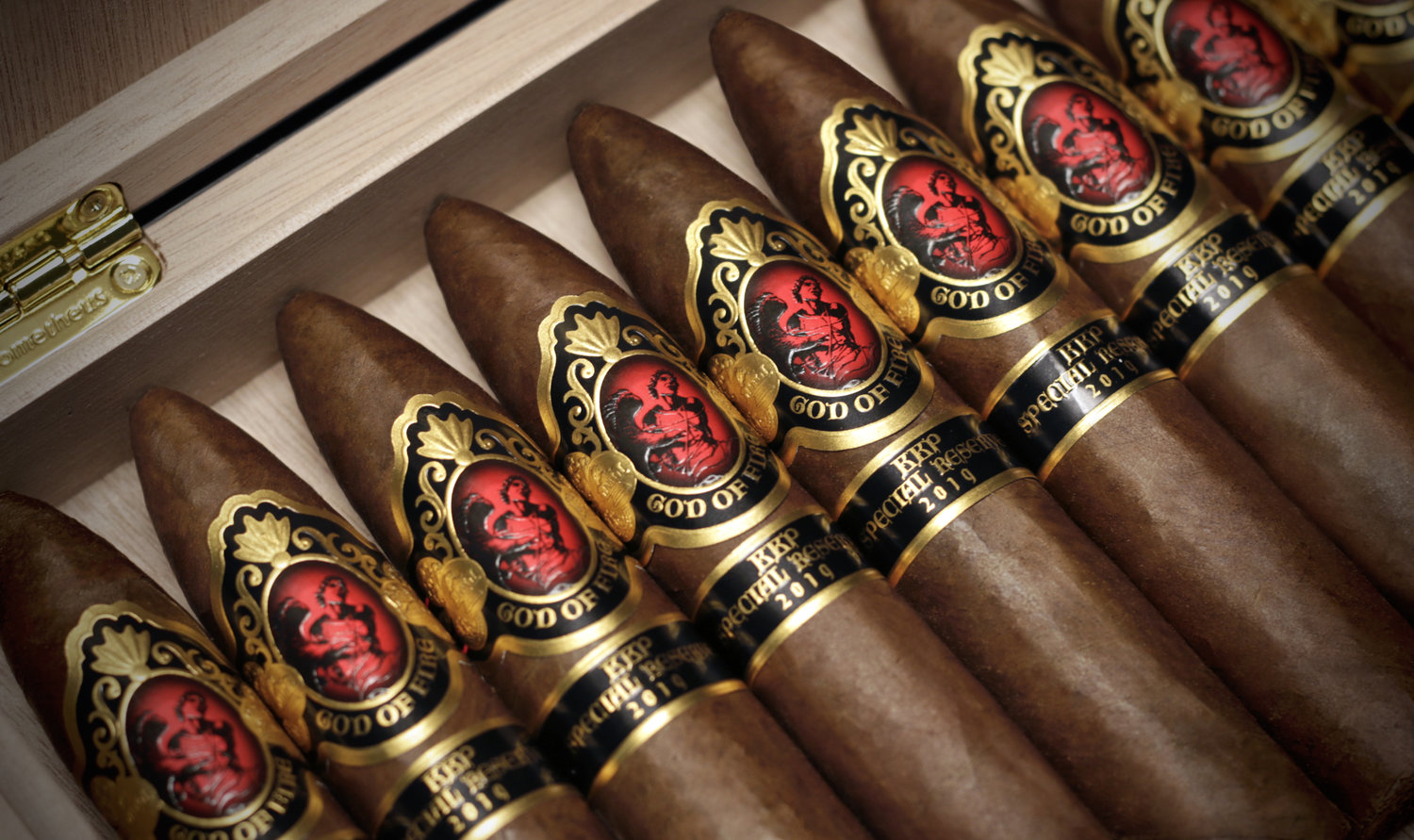 It’s a Dominican puro made by Arturo Fuente that will be offered in the two aforementioned vitolas. Both sizes have an MSRP of $39.50 and will come in boxes of 10 cigars.