Getting the internet here in Santiago to cooperate has been somewhat of a struggle picture-wise, but for those wondering why halfwheel has been a little quieter than normal, it’s because Patrick Lagreid and I have been in the Dominican Republic for the 2015 ProCigar Festival. The event formally started on Monday in La Romana, which is located in the southeastern part of the country. It’s a somewhat calm start to the week as the majority of attendees do not even make it to La Romana because the vast majority of factories are in Santiago. In fact, there’s only one ProCigar member factory in La Romana, but it just happens to be the largest premium cigar factory in the world.

Its name is Tabacalera de García, the Dominican factory of Altadis U.S.A. We toured the massive factory on both Monday and Tuesday visiting premium tobacco storage, sorting, aging, rolling, packaging and the company’s $1.5 million box factory that was constructed a few years ago. It’s big, it’s unique and ultimately, it’s impressive. 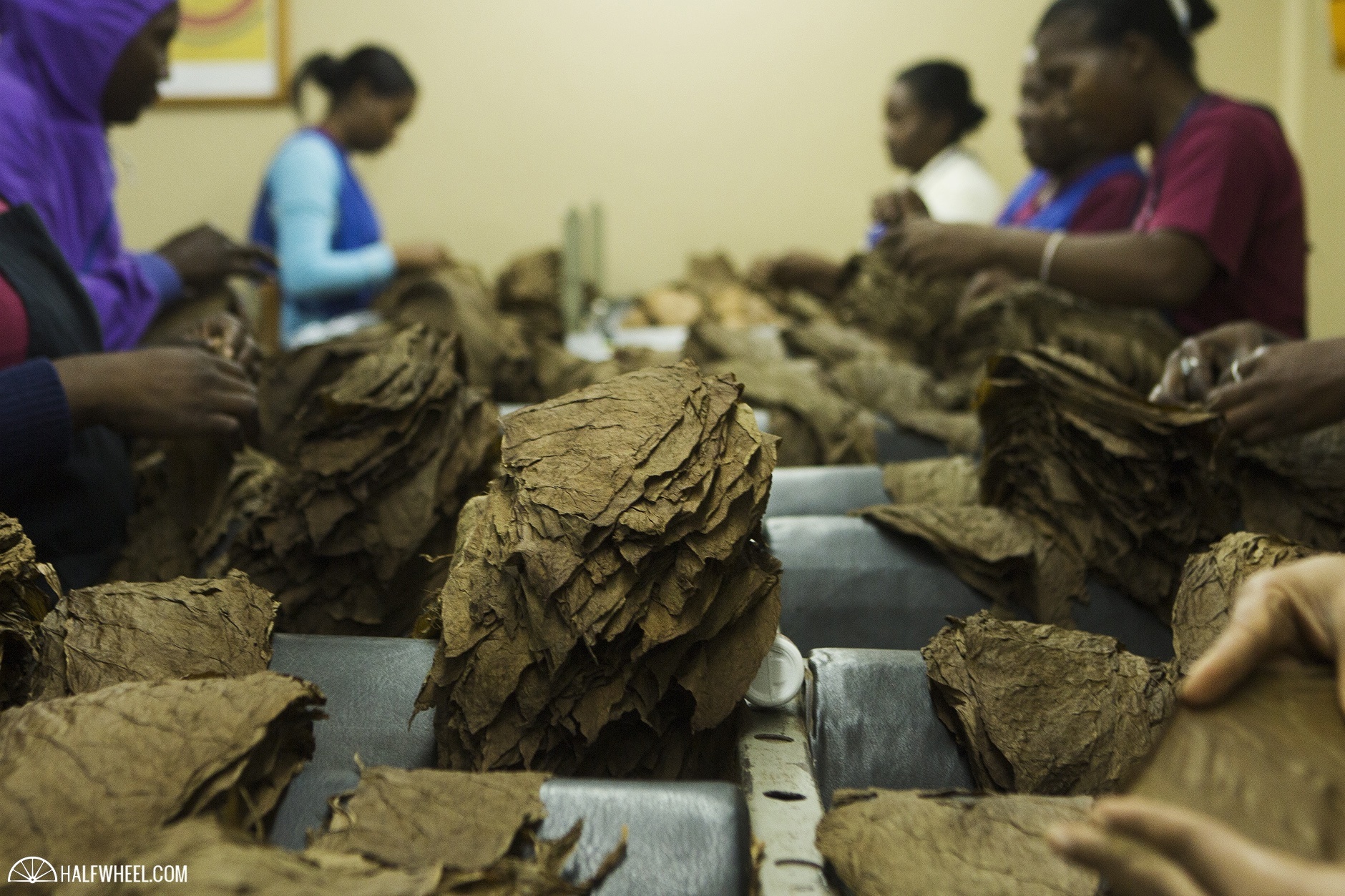 Tabacalera de García is not a boutique cigar factory.[ref]The company would not disclose production numbers.[/ref] And yet, while it does a number of things differently, it’s a reminder that at the end of the day tobacco seeds are planted, crops are harvested, aged and then rolled into cylindrical objects—no matter which factory you are at. This isn’t a full tour, but among the things I noticed that were unique: ISO compliance, air-pressurized presses for molds instead of manual labor, wheels on chairs to help rollers move them more freely, not working in pairs, the way it handles tobacco allotments for bunchers, the use of a wheel cutter instead of a chaveta, and oh yeah, the sheer size of the place. 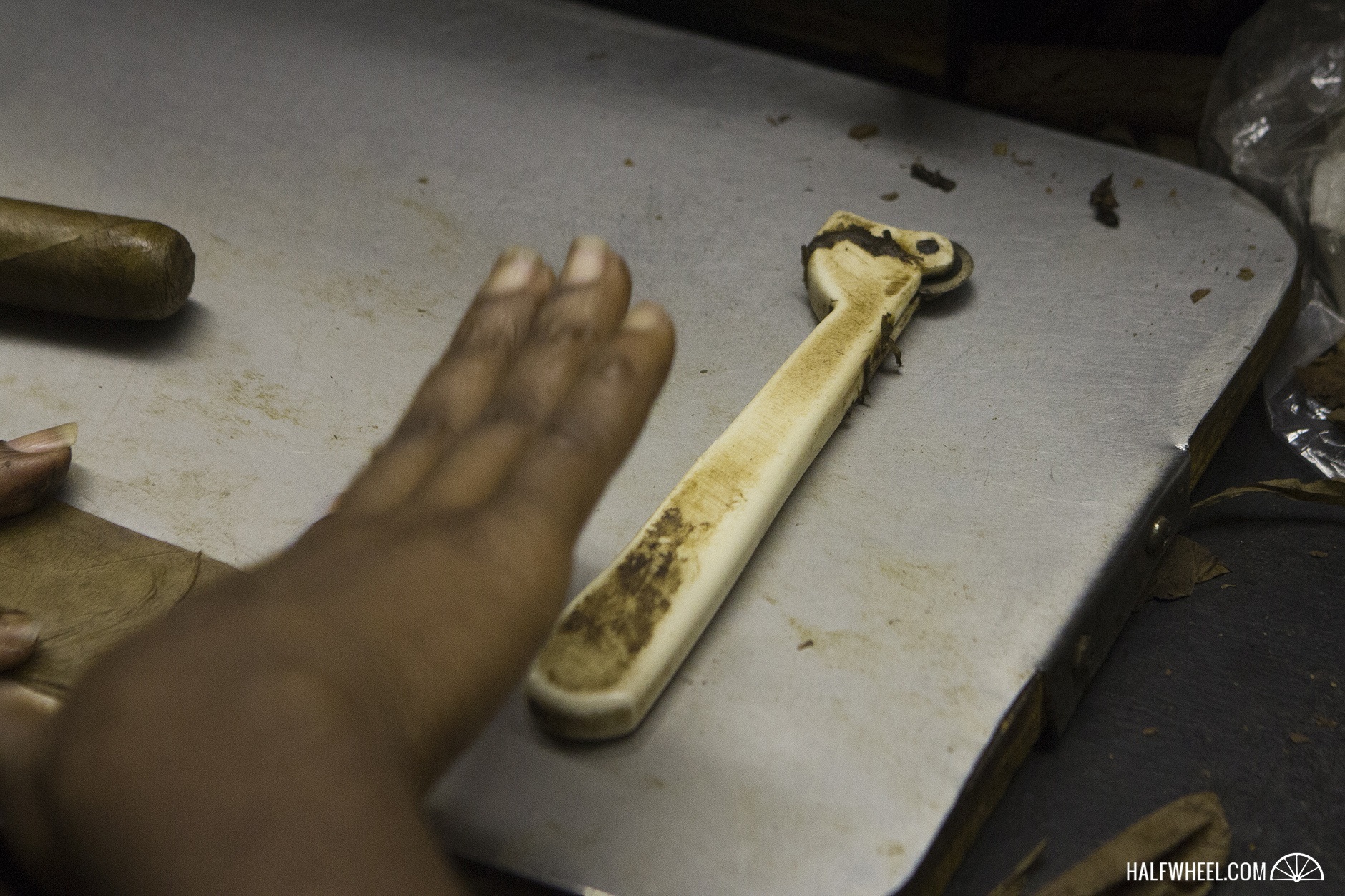 One thing is for certain, the factory does care. Whether it be in the way that tobacco is tracked throughout processing or the designs for the paper that goes on the outside of the boxes, there’s effort and pride—a lot of which stems from being one of the only factories in La Romana and one of the region’s largest employers.

Tuesday afternoon we boarded a bus for a five-hour drive inland to Santiago, which is where Patrick Lagreid will pick up the trip reporting duties.