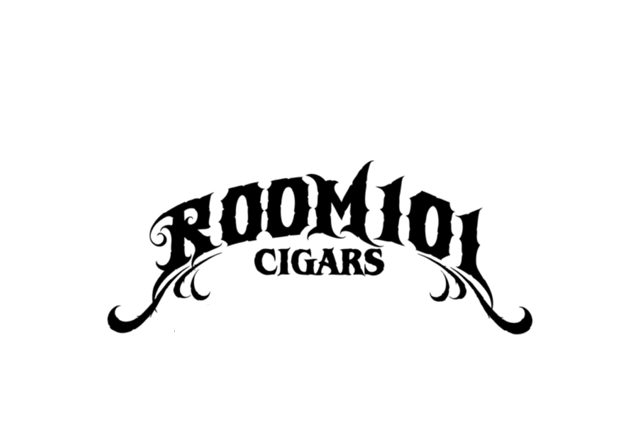 March 7, 2013 (Tampa, Fla.) — Room101 is extending its popular Namakubi franchise with a bold and exciting new blend due out in early March 2013. The new Room101 Namakubi Ecuador is a fusion of wrapper and binder tobacco from a recent, highly rated Room101 release combined with the filler tobaccos of the original Namakubi line.

The packaging is also a fusion of the two previous releases. The new Namakubi Ecuador comes packed in the original Namakubi boxes and utilizes a Samurai inspired outer wrapping for the diadema and perfecto shaped formats. The Room101 Namakubi Ecuador is medium to full in body.

The Room101 Namakubi Ecuador is available in (4) formats: