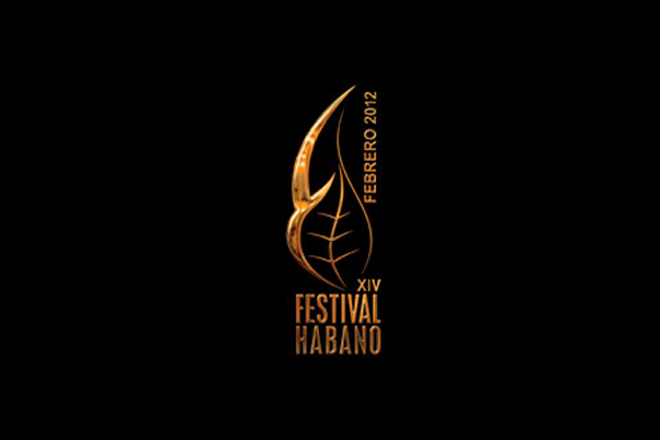 March 3, 2012 (Havana, Cuba) — The XIV Habanos Festival has ended after bringing together international personalities and lovers of Habanos. The Gala Evening, dedicated to the Romeo y Julieta brand, closed the event.

During the Gala Evening, two new Habanos were launched and sampled by attendees. They were the Romeo y Julieta Churchills Reserva 2008 – the first reserve of the brand, and Romeo y Julieta Petit Churchills, a new vitola that will delight connoisseurs with its characteristic aromatic and balanced flavor, suitable for any occasion.

As one of the most historic vitolas, the Churchills have been chosen for this unique production and makes the first reserve of this brand: Romeo y Julieta Churchills Reserva 2008.

This unique product demands the most stringent selection criteria in creating the reserve. From the long, careful process of ageing the best tobacco from Vuelta Abajo* (D.O.P.) for at least 3 years, to the tasting committee comprised of more than 50 experts who have supervised the selected blend to guarantee a unique flavor that is harmonious, balanced, and aromatic.

The Romeo y Julieta Reserva is a unique product with an extremely limited production run of only 5.000 numbered cases, each containing 20 cigars.

The new Romeo y Julieta Petit Churchills vitola completes the current Romeo y Julieta offering by adding a format that is highly favored in recent years by Habanos enthusiasts and designed to be smoked in twenty minutes. Ahead of the dinner and the new Habanos tastings, the traditional Auction of Humidors took place. This year it raised 963,506 dollars. The six humidors auctioned feature artisan crafted designs of the most prestigious Habanos brands: Cohiba, Montecristo, Romeo y Julieta, Partagás, Hoyo de Monterrey and H. Upmann. Over the past 12 years it has raised almost 10 million dollars, which is entirely donated to the Cuban Public Health System.

The 2011 Habano Awards, which have been awarded since 1995 and recognize those who have contributed to the product’s improvement, were presented to tobacco farmer Armando Rodríguez Chill for the Production Category, and Jemma Freeman, Habanos distributor in the United Kingdom for the Business Category. Jim Belushi, Phil Manzanera and Augusto Enríquez presented the award for the Communication Category to José Castelar Cueto, who has been awarded several Guinness records for rolling extremely long Habanos cigars.

This year’s Festival also introduced the I International Contest “Habanos in Images”. This contest aims to raise awareness about the selfless art of artisanal cigar makers, cigar rollers, and the many other people in Cuba who participate in the creation of Habanos. Two participants have shared the prize: Patricia Pérez Pérez from Cuba with Mujeres Cohiba y Habanos and Patricia Sporn from America with Con el Sonido de la Chaveta. The jury has recognized their historical approach, the quality of the language used and the focus on women, an essential element in the Habanos world.

During the final of the tasting between Habanos* (D.O.P.) and Vinhos do Porto (D.O.C. – Port Wines) the selected pairing in the Tawny 20 Years Category was the Oporto Dow’s with Montecristo Edmundo, and in the Vintage 1994 Category, the Oporto Graham’s with Romeo y Julieta Belicoso. The finalists for both categories were Ferreira and Warre’s, respectively.

The winner of the XI Habanosommelier International Contest was Luis García from Mexico for his preliminary pairing of Tequila Centinela Extra Añejo 3 años with Wide Churchills of Romeo y Julieta, and he won the final with a Petit Robusto from Hoyo de Monterrey paired with a Montecristo Edmundo. This 23-year-old Habanosommelier works at Vinoteca in Guadalajara, Jalisco, Mexico, and he advises at the best restaurants of Guadalajara city such as I Latina, La Grelha and Anita Li. This is one of the most awaited announcements of the Habanos Festival, because of the growing interest in expert advice for the best Habano to taste.