February 13, 2014 (Miami, Fla.) — Following a seven month hiatus from the industry, Robert Caldwell has announced his return. He has spent the last several months flying far below the radar, visiting numerous farms and factories trying to find the right tobaccos and partners to work with this time around. In between his visits to the Dominican Republic and Honduras, he also spent time in Colombia and Haiti searching for exotic leaf and new packaging partners. Alas, he is ready to reemerge.

Caldwell’s first venture will include three new lines made in the Dominican Republic, which will be sold under the name The Caldwell Collection, though specific brand names have not yet ben released. “The Dominican Republic is one of those treasures that hides in plain sight. There is so much fantastic tobacco, so unique and with such distinct flavors. Unfortunately, many don’t make it to market. It is impossible. Big brands are limited to the variety of tobaccos they can use due to the quantity of cigars that they have to make. A few bales of tobacco to the big boys is nothing. The purpose of Caldwell Cigars is to go wherever we must to find the most exotic flavors we can,” he says. The Caldwell Collection is made up of a number of very unique brands that utilize these premium rare tobaccos. 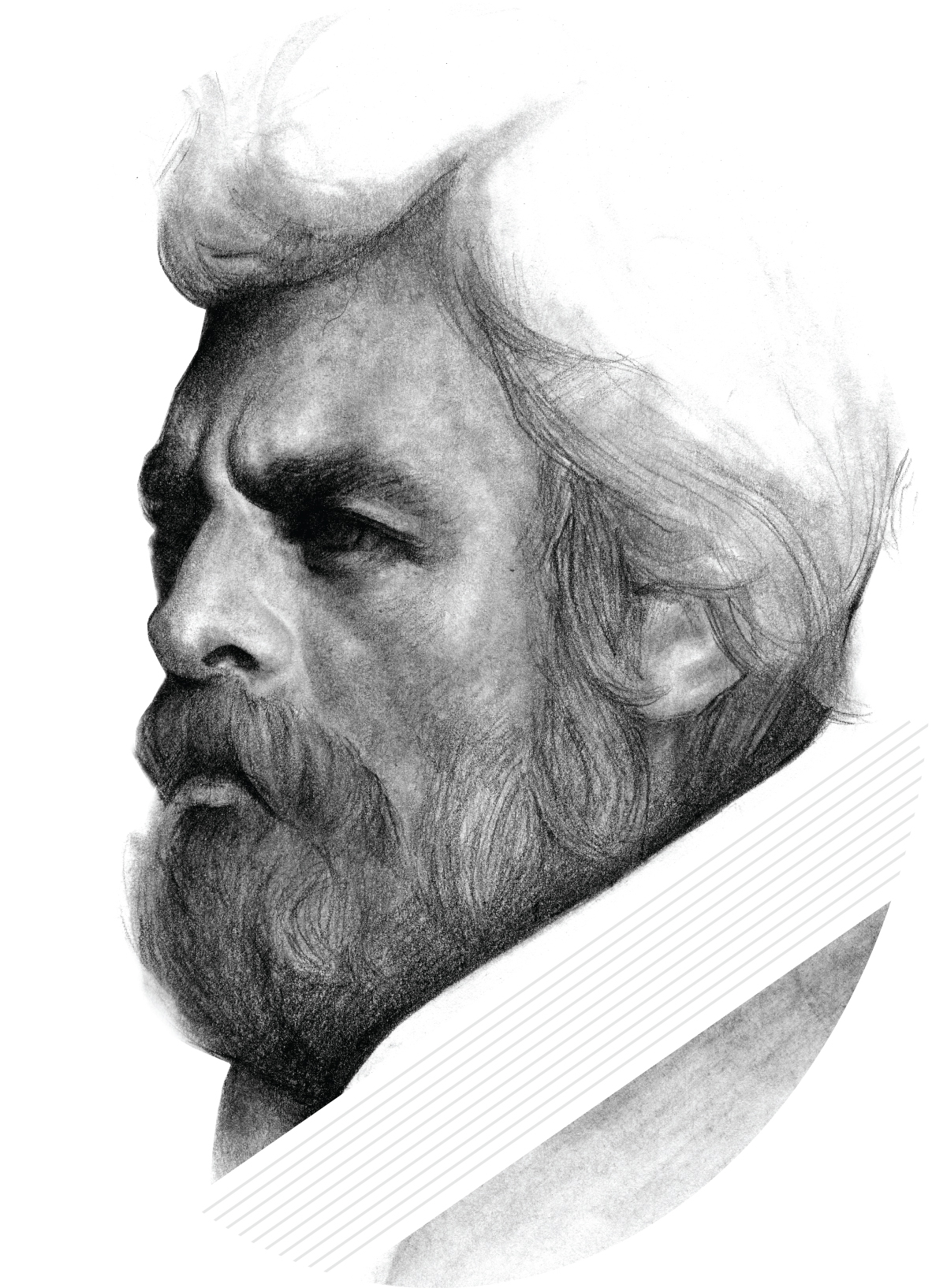 There is a limited amount of information being made available for the time being, but here is an abbreviated breakdown: The first cigar in the portfolio will feature what is being called a ‘Dark Connecticut,’ which is a hybridized Connecticut Shade wrapper. It is a medium-bodied cigar, meant to really break the mold on how a Connecticut Shade is perceived. It will come in 25 count boxes, available in 3 sizes. Next comes a truly interesting cigar finished with a Negrito wrapper. Negrito is one of those wrappers (like Caldwell) that just doesn’t play well with others, but after a couple of months, the right matches were made. It is also being presented in 25 count boxes, available in 4 sizes. Lastly, he is returning to Corojo. This cigar will be the fullest of the portfolio. It too comes in 25 count boxes, with 4 sizes to the selection. Every cigar was blended size-specifically.  Pricing has not yet been released, but expectations are for them to begin in the $9 range. 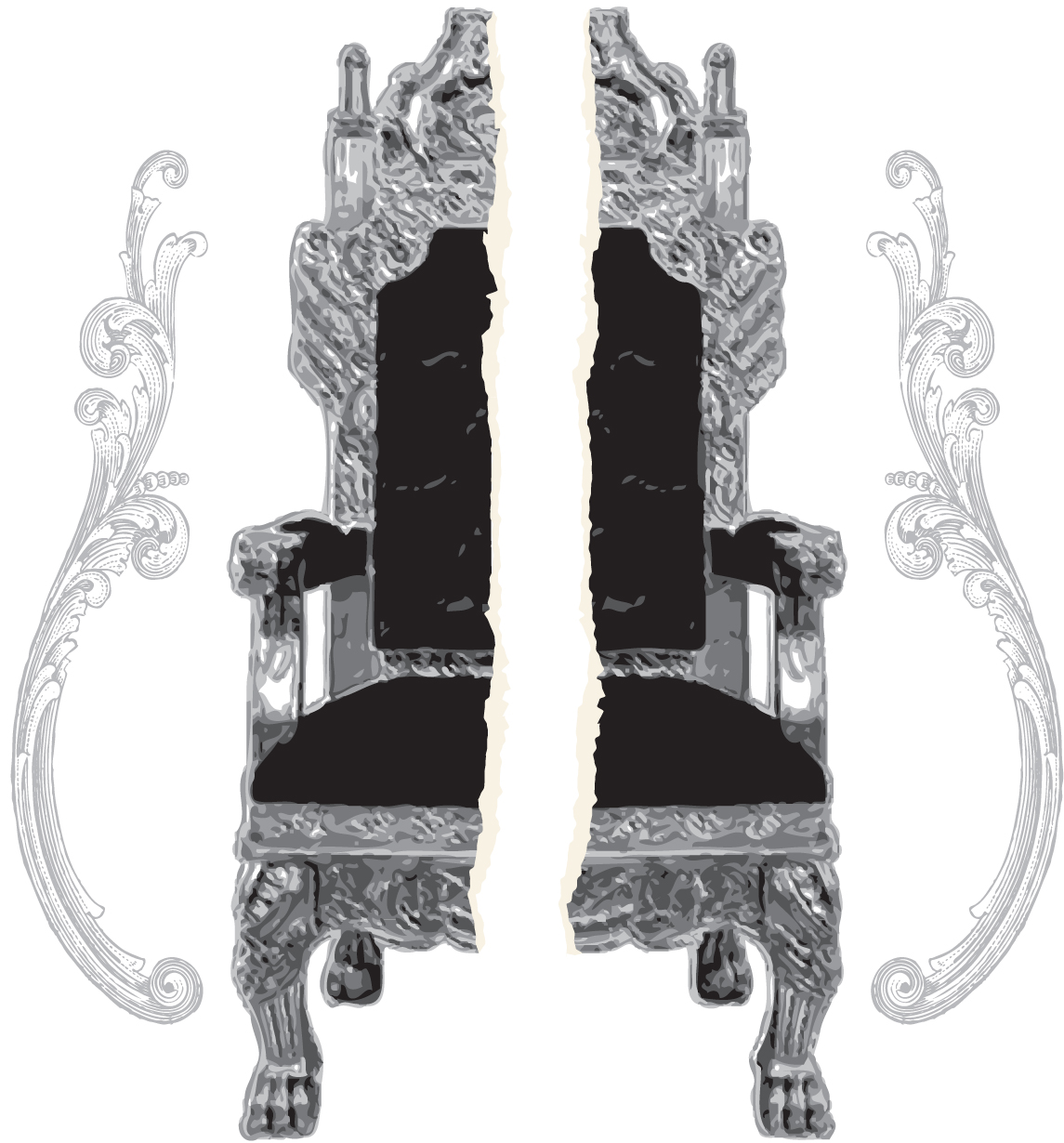 The product is expected to begin shipping around April 1. He says that the first round of cigars were rolled last month and need to rest a minimum of 10 weeks before being packaged. He is using tobaccos that have been aged up to 7 years and wants to make sure that the flavors really marry so that they smoke just right.

The line is being manufactured in the Dominican Republic with Henderson and William Ventura, a father and son team with over 40 years experience under their belts. “There were several factories in the running, but I have been wanting to work with the Venturas for years. They obsess over tobacco. They are open-minded and really are a craft factory. They both get this twinkle in their eye when they talk about making cigars. It is almost weird”, Caldwell says. The leaf is being sourced from several places, but the most notable come from Leo Reyes. “Leo is one of those Domincan Gems. His knowledge, passion and love of the leaf really floors you”, he chips in excitedly. The two first met about 7 years ago. Leo acted almost as a mentor, giving him hours upon hours of his time and answering all of his questions. “Leo taught me more in 5 minutes about tobacco than I had learned in my first 15 years as a cigar smoker. He would walk me through the barn and roll me a pachuche from each bale so that I could taste the tobaccos on their own. He would explain to me all of the creative techniques that he would use in growing and how they affected crop. And he is ‘The Guy’ that you want if you are looking for rare and unique leaf”, he continued.

Caldwell returned yesterday from Honduras where he is working on a limited release with an undisclosed factory. 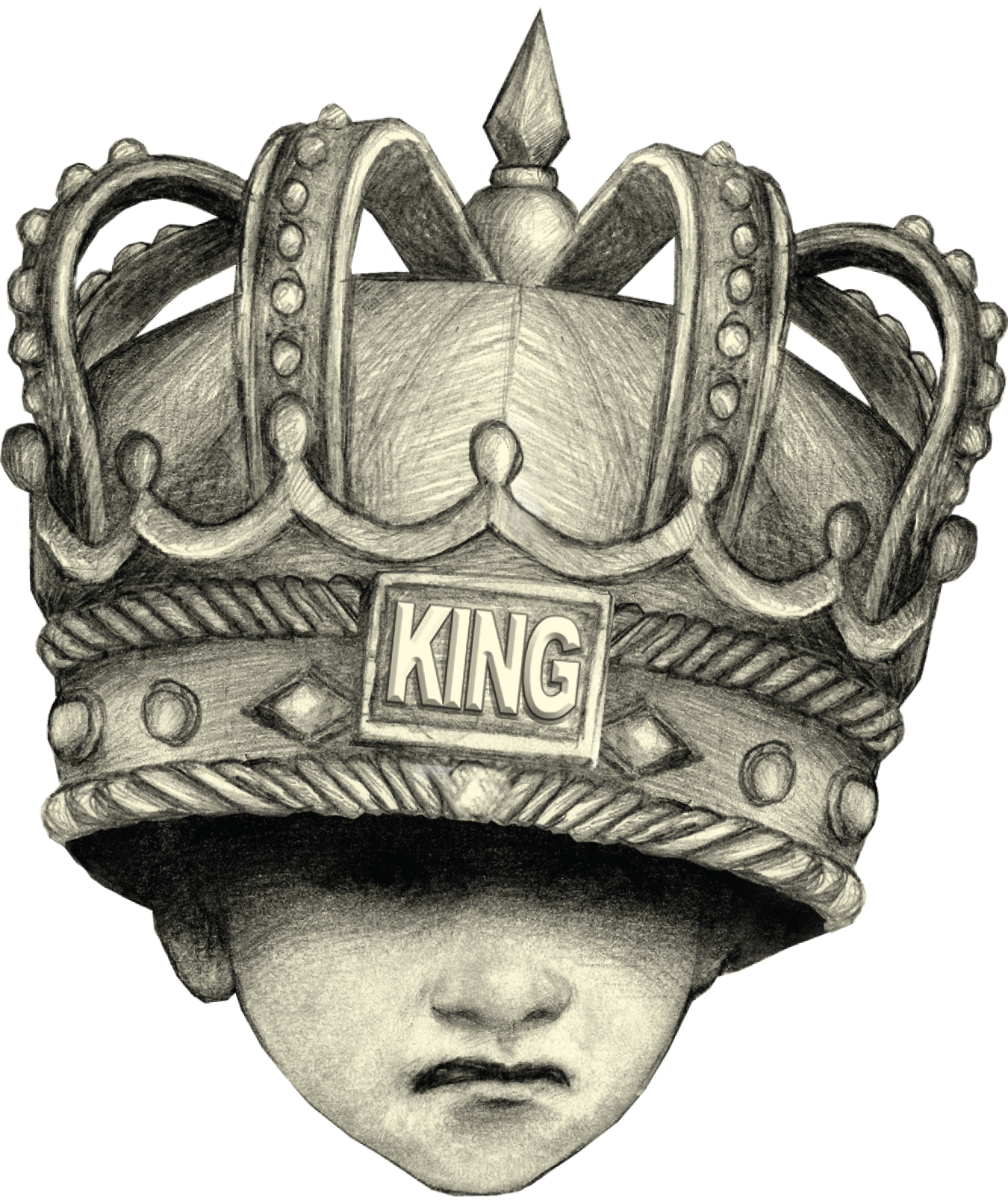 In addition to the cigar lines, he also has set up a manufacturing and distribution company. They will be manufacturing La Barba Cigars which debuted last year and quickly earned a lot of attention in the boutique community. Tony Bellatto, of La Barba Cigars said “Caldwell is special. Interpret that as you will…anyways, the kid knows tobacco. He knows cigars. He knows branding. He earned my respect with his ‘no bullshit’ approach. He gets the boutique game and takes the time to sit down and figure out how to deliver to the consumer an experience. When it came time to re-evaluate my manufacturing options, there was no one else I would rather work with”. As for Bellatto’s partner Craig Rossi, he had this to say: “After spending countless hours with Robert and getting down to the nuts and bolts of what we wanted our brand to be, we quickly realized  that his palate and attention to detail overcame his lack of emotional development.”

The stateside team is built of the people that have supported and believed in Caldwell without fail since he stepped into the industry a couple of years ago. This time around should be a lot of fun. They are a dynamic team of creative, energetic people. “We are setting out to deliver to our customers special cigars using only the finest, most exotic All-Grade-A tobaccos we can find. We are in this for our love of the leaf and our drive to share with you the fruits of our labor.” Caldwell knows the value that a strong team brings to a company, so he is giving them all a stake in the brand. They are still building the team, but here is a look at who they have so far:

Caldwell has been sending out the following letter to retailers and others explaining his new project:

To: My Friends, Family,and  Friends

I cannot say Customers, because you were only customers before we met. When I sat down for the interview I was at a loss for words. All I wanted to do was thank you. I wanted to thank you for the support that you showed me last time around and the love that you gave me over the last 7 months. It took all of 24 hours for me to know I had to come back if not to just stop the calls. Building my dream and you all believing in my vision was one of the most rewarding experiences of my life.

I left because I felt I had to. I thank Christian Eiroa for the opportunity to work with him, but unfortunately, some marriages end in divorce.

Thank you to my family for the unwavering belief you have in me.

Handing over the keys was one of the hardest decisions of my life. I owe my friends for pushing me to get back into the driver seat and go for another ride.

It is now or never.  Thank you for your ongoing support.