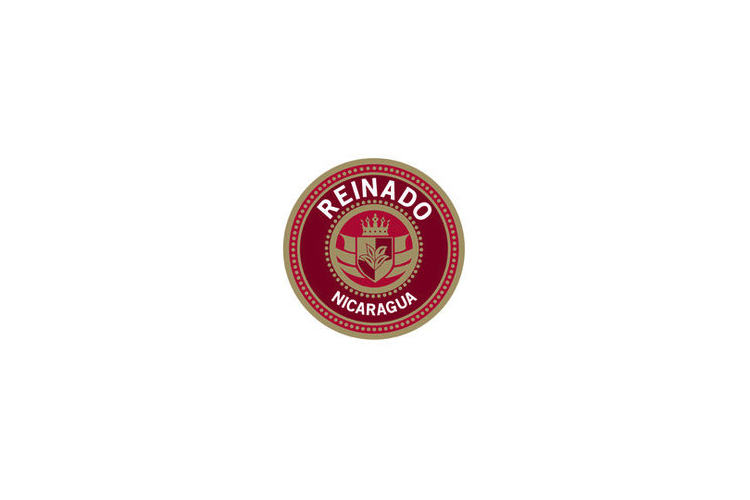 July 3, 2012 (Oradell, NJ) — Following the success of the 92 rated Petite Corona known as the Habanito and the 91 rated Torpedo, REINADO will unveil the Grand Empire Reserve at the 80th Annual IPCPR Convention and International Trade Show in Orlando, Florida, in August, 2012.

The Grand Empire Reserve is a box pressed Robusto that incorporates a select habano maduro wrapper and an additional aged Nicaraguan filler which leverages REINADO’s signature fermentation process to provide even greater depth, richer undertones, and enhanced overall complexity for both the casual and the distinguished cigar smoker.

“The flavor profile of the Grand Empire Reserve was developed after extensive sampling to deliver a truly exceptional blend,” said Antonio Lam, owner of Cubanero Enterprises. “We believe the flavors and balanced strength developed through extending REINADO’s unique fermentation process along with the inclusion of the aged Nicaraguan filler will distinguish the Grand Empire Reserve from all other cigars on the market,” said Lam.

“As demonstrated through the REINADO core product line and the introduction of the Grand Empire Reserve, we are dedicated to innovation and offering smokers quality choices of highly rated cigars,” said Lam.

The Grand Empire Reserve will be available through select retailers and, on a limited basis, directly through REINADO.