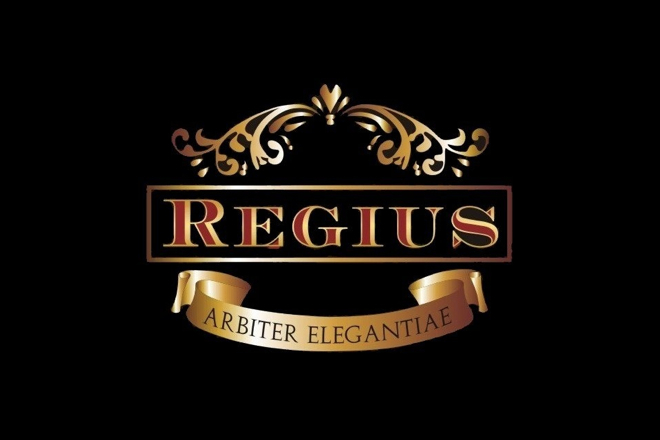 June 24, 2012 — Regius of London and Winston´s Humidor jointly announce the release of their limited edition cigar in honour of Winston´s Humidor´s third anniversary as a premium cigar tobacconist.

The cigar is in a Culebra (snake) format, in a set of 3 as is traditional. Each cigar has the same Nicaraguan binder and filler, but in a variation, 3 different wrappers are used – one for each cigar. There are 9 cigars in total in the box – 3 sets of 3.

The three wrappers used are Nicaraguan “claro” (light) Cuban Seed grown in Jalapa, an “oscuro” (dark) version of the same leaf and a Connecticut wrapper grown in Talanga, Honduras. Kevin Edmiston, President of Winston´s Humidor, states “My goal to celebrate the third anniversary was to take the enjoyment of the cigar to the next level. I provide people with not only a memorable keepsake, but also an insight into the fundamentals of tobacco. I want to show my customers some of the history behind the Culebra, hence the description inside the box, and also how something seemingly so insignificant as the thin wrapper leaf can completely alter the flavour of the cigar”.

Akhil Kapacee, CEO of Regius of London said “Kevin smoked the Lord Madsen cigar which is not available in the States. He really enjoyed it and so we made the same cigar in Culebra format, with 2 other wrappers, creating a really interesting contrast”.